Considered by many as the golden era of sports car racing, the 1970s witnessed the entry of powerful prototypes that would out-power and outperform even present day F1 racers. However, draconian regulations gradually put an end to this era. But, the mid-1990s saw the resurgence of international sports car racing. It was during this racing renaissance that Porsche introduced to the world to the Porsche 911 GT1 – the king of the 911s. 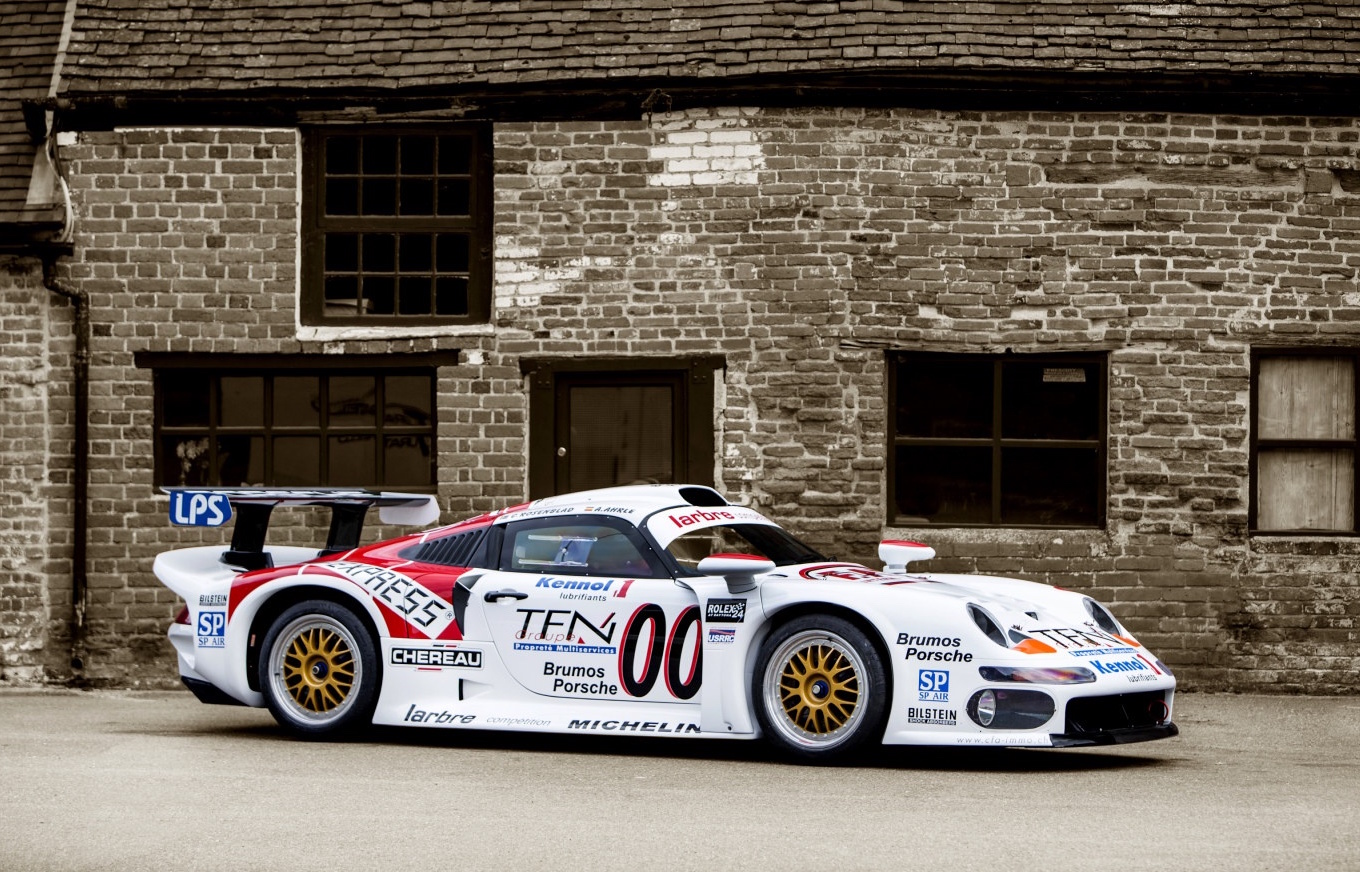 The Birth of a Legend

In 1997 powerhouses of the automobile industry, such as Mercedes-Benz, Porsche, and Panoz, convinced the FIA to take control of the BPR Global GTR series. This set the backdrop for the stunning event where Porsche unveiled the 911 GT. Unlike other GT1 racers, which were heavily modified versions of road-going supercars, the Porsche GT1 was purpose-built to be a sports racing car. But, to meet regulations set by the FIA, Porsche manufactured the sports car such that it complied with road regulations. In a way, Porsche built a sports car that meets road regulations rather than modify a road car that is fit for racing. 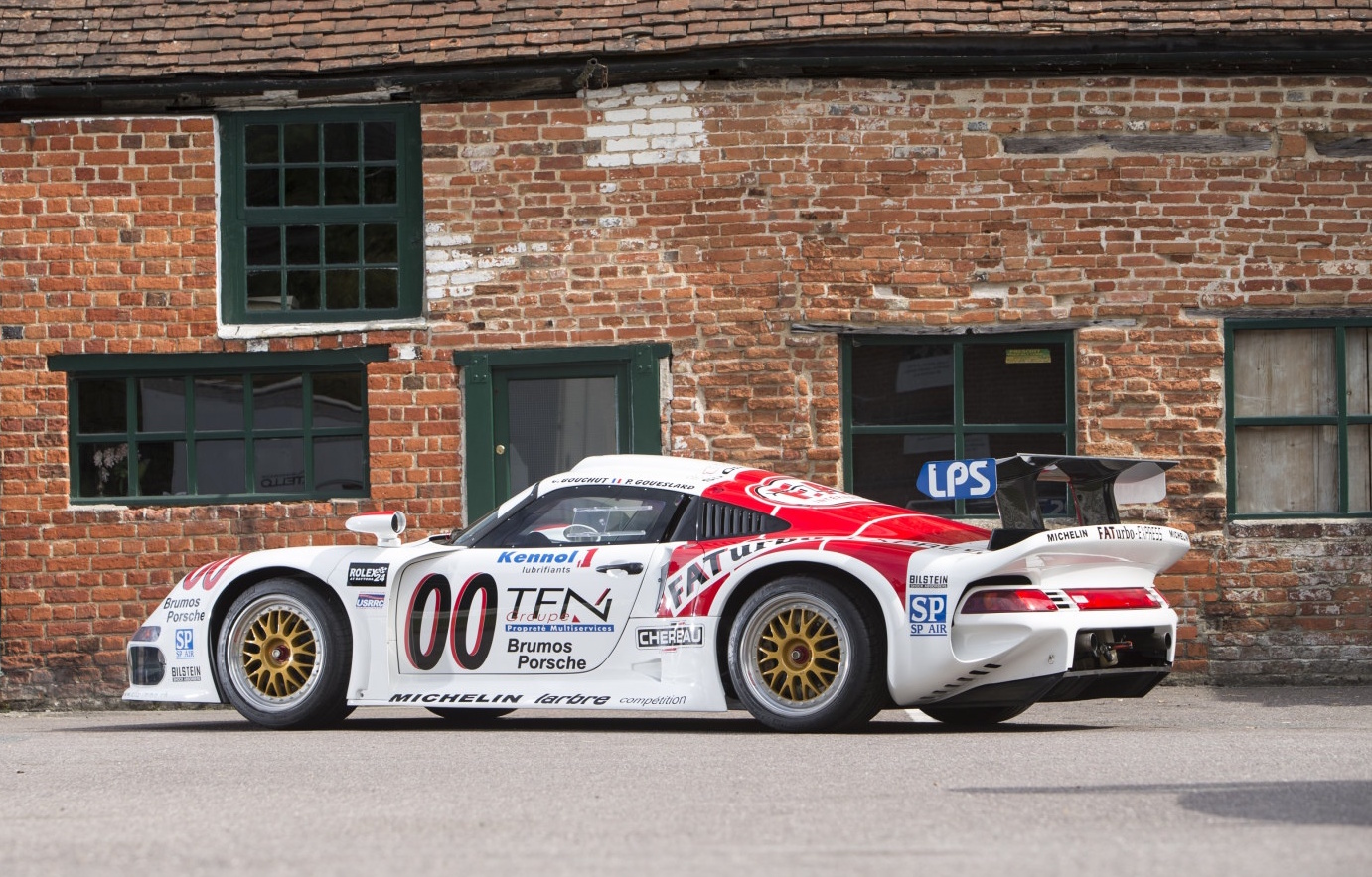 The clever move from Porsche paid off. With a finishing ratio of 81 percent, the 993-GT1 earned a podium finish in 80 of the 167 races it completed. Think about the numbers – the 911 GT1 was among the top three in one of every two races. The car finished first on 41 occasions, including prestigious international races, such as 24 Hours of Le Mans. Adding to the car’s royal status in the racing circuit are racing legends who took rein of this car – Joachim Stuck, Thierry Boutsen, Ralf Kelleners, and Emmanuel Collard, to name a few. 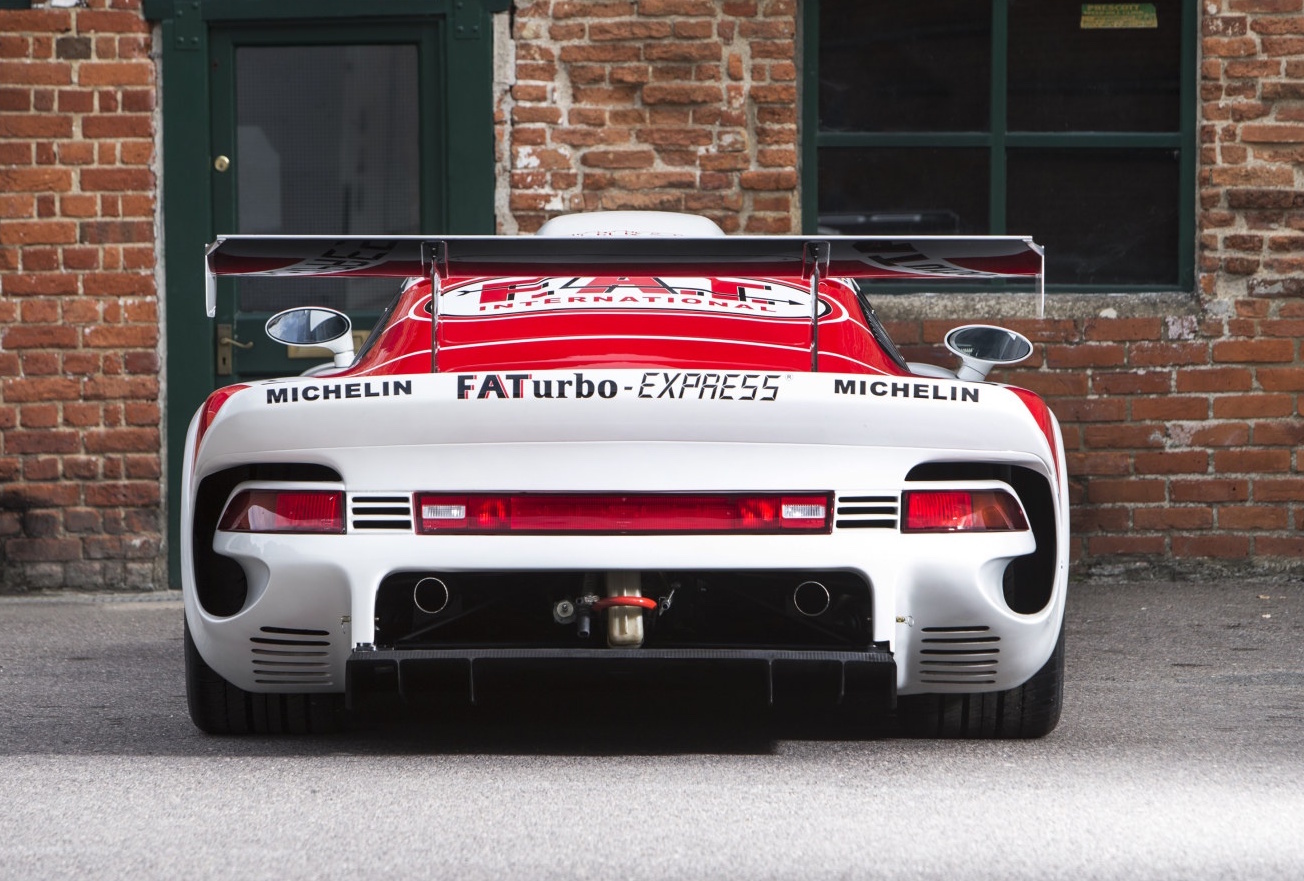 Although the car is called a 911, it is unlike any other 911 Porsche has manufactured. The 911 GT1’s design draws inspiration from other Porsche models. For instance, although the front chassis of the car matches a 911’s design, the rear of the car resembles a Porsche 962. Also, the 911 GT1’s 3.2-liter, flat-6, water-cooled, and twin-turbo engine is mid-mounted, not rear-mounted like in a conventional 911. Thanks to the engine and aerodynamic design, the street-legal version of this car, the 911 GT1 Straßenversion, can go from 0 to 100 mph in 7.2 seconds. That’s less time that it took you to read this paragraph. Sadly, Porsche built only 25 of these beautiful beasts for road use. 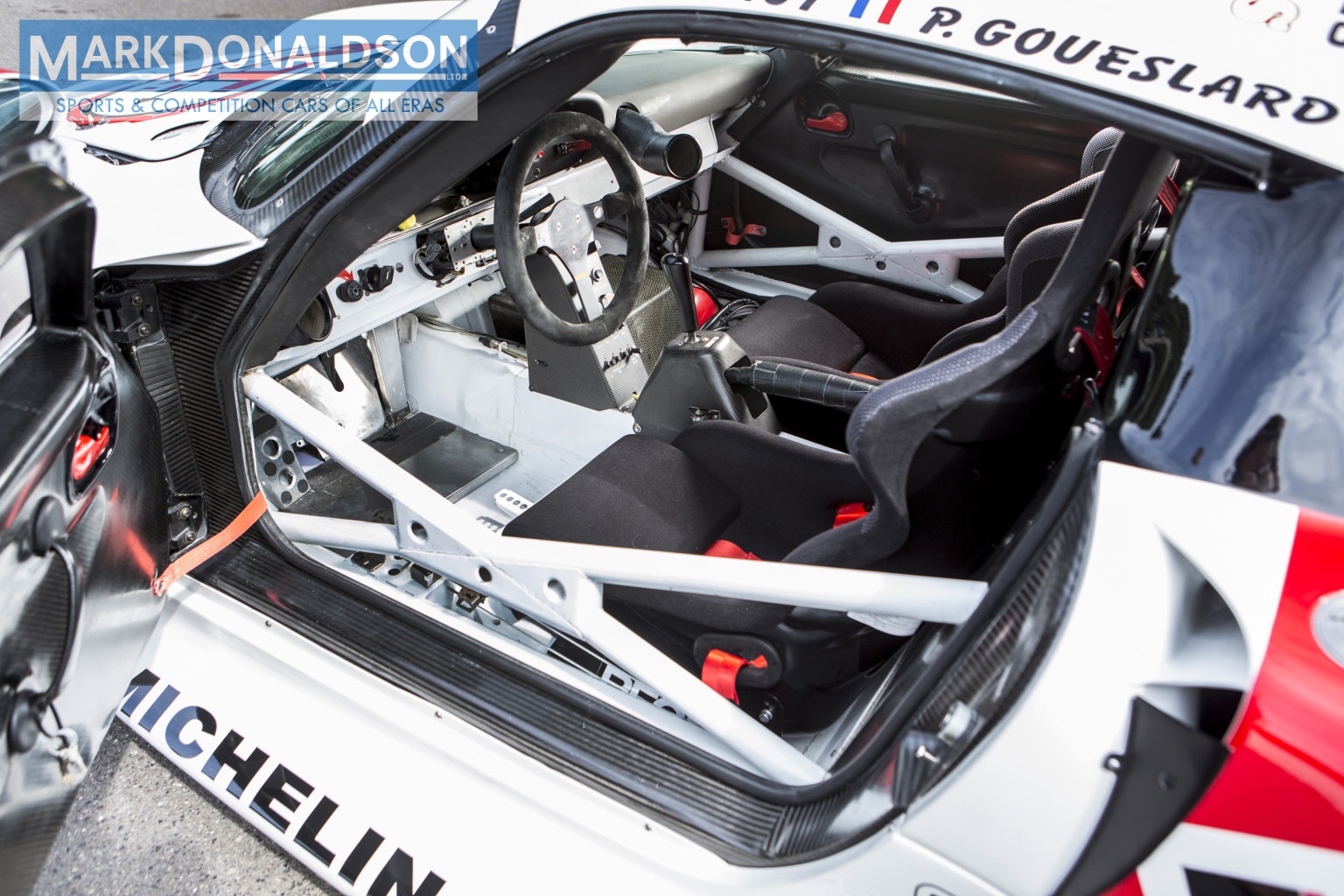 Porsche stopped producing 911 GT1s in the late 90s. A few years later, the Porsche Carrera GT succeeded the 911 GT. On reflection, the 911 ruled for a short period that was many years in the making. Its glorious reign will never be forgotten in sports car racing history. Today, the king of the 911 represents the pinnacle of pedigree, desirability, and rarity, for private collectors. For auto enthusiasts, the mere sight of this majestic presence is enough to inspire awe. That’s not surprising though. After all, you are in the presence of royalty – all hail the king!