Honda is bringing a legend back to life. After nearly 25 years — a quarter century — since the original Acura NSX for sale made its debut, the Japanese automaker has decided to revive the iconic nameplate for 2016. And like its predecessor, this all-new, next-generation sports car is once again set to challenge the world’s best. 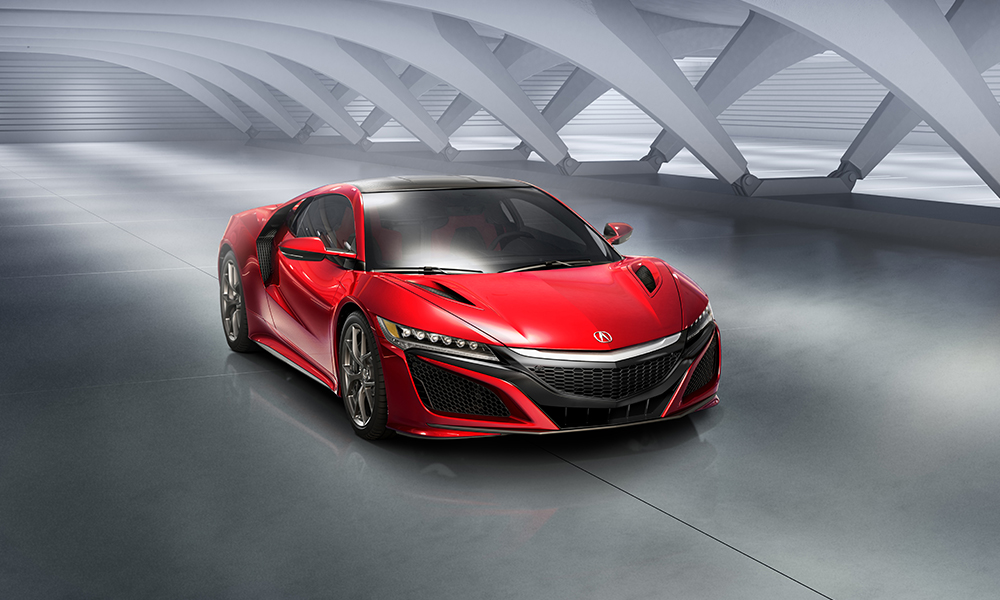 The original vehicle went on sale as a 1991 model, and it was considered to be the first everyday exotic — due in part to its sticker price — which was significantly lower than its mid-engine rivals. The automotive world was impressed: Motor Trend called it, “the best sports car ever built,” and Edmunds described it as a car of innovative firsts. 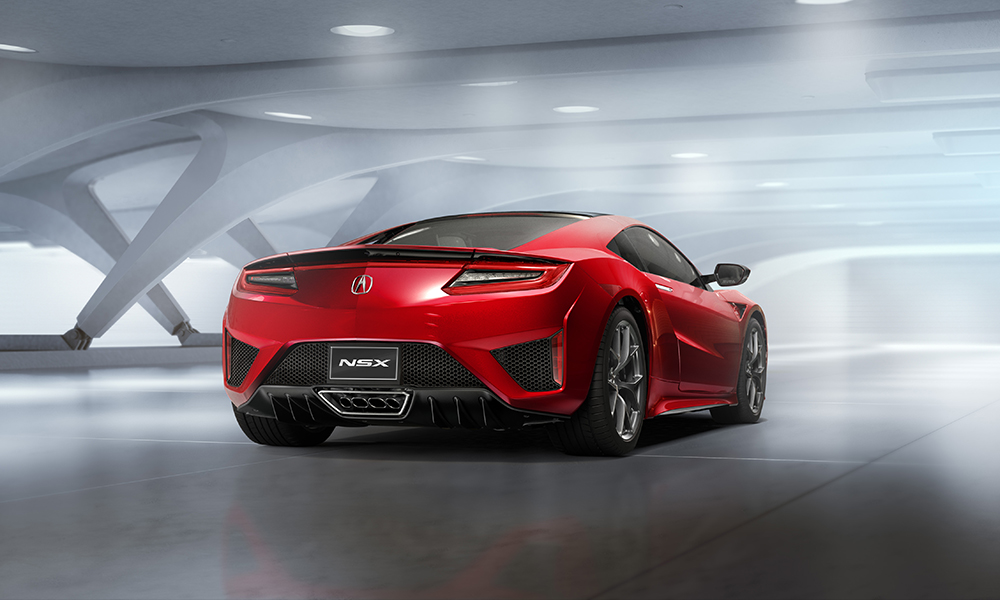 Acura’s rear-wheel drive supercar was the first production vehicle to feature an all-aluminum body (suspension and engine included) versus steel construction. Honda says the model’s overall mass was reduced by 200kg (around 441 pounds) — which is significant — because it implies improved fuel economy, and possibly better handling and acceleration too. 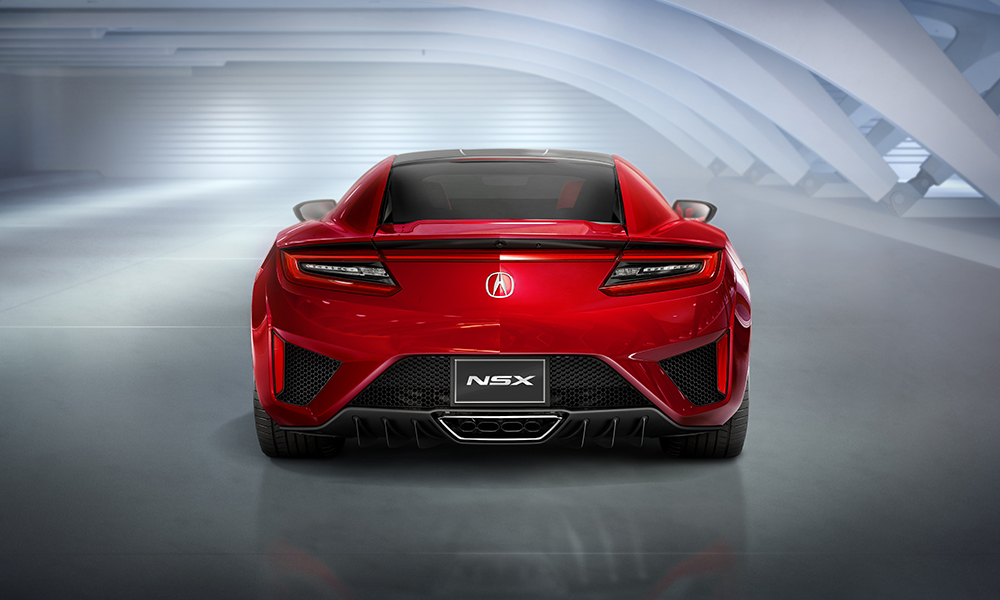 As for the all-new Acura NSX — fully redesigned for 2016 — it also includes aluminum construction, and incorporates a steel frame and carbon-fiber floor. Like its predecessor, the new version is a low, ground-hugging two-seater model with a mid-engine configuration, sporting dramatic styling and top-notch performance worthy of a supercar. It differs slightly from the 2012 concept on which it is based (growing in length, width and height) — and unlike the original NSX — is equipped with a 75-degree, dry-sump 3.5-liter twin-turbocharged V-6 and three electric motors: one of which is sandwiched between the engine and nine-speed dual-clutch transmission, and the other two can be found up front. Combined, Car and Driver says total output should be north of 550 horsepower. 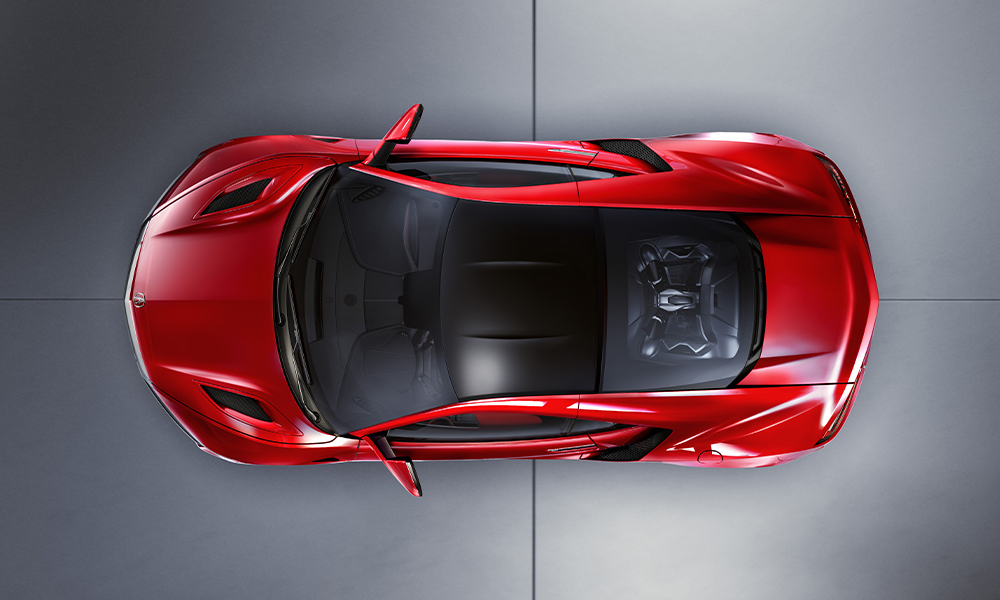 Other features to expect include the automaker’s Super Handling All-Wheel Drive (SH-AWD) system, the electronic gear selector from the 2016 MDX SUV, and the brand’s signature “Jewel-Eye” headlights that are now standard on the new ILX sedan. 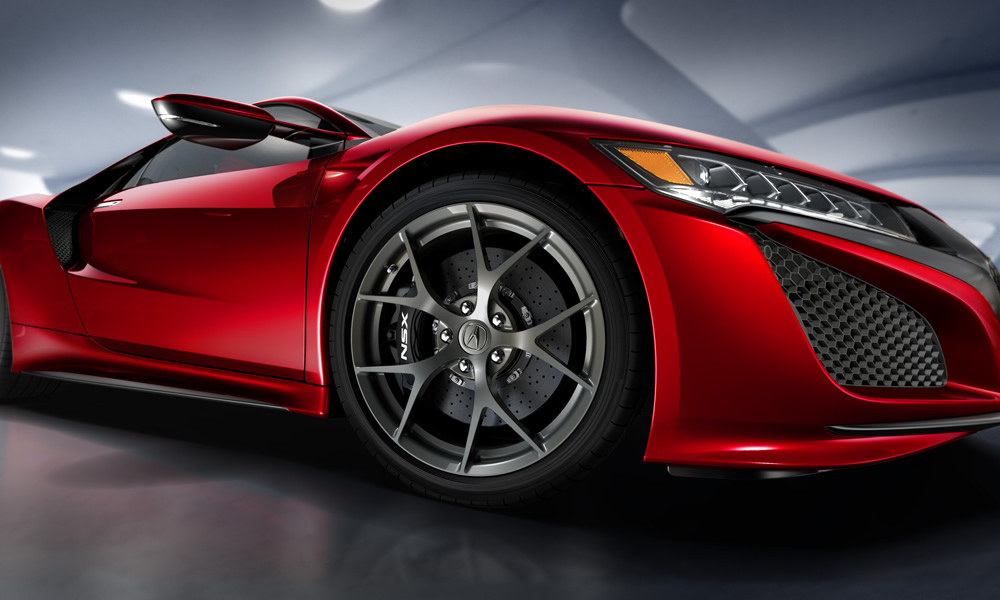 The original icon was put to rest after the 2005 model year, and it was not until 2015 — about a decade later — that the sports car made the leap from concept to production. The exhilarating new 2016 Acura NSX goes on sale this fall, priced similarly to (or below that of) the Audi R8 and Porsche 911 Turbo, according to Edmunds.

Acura NSX For Sale By Owner