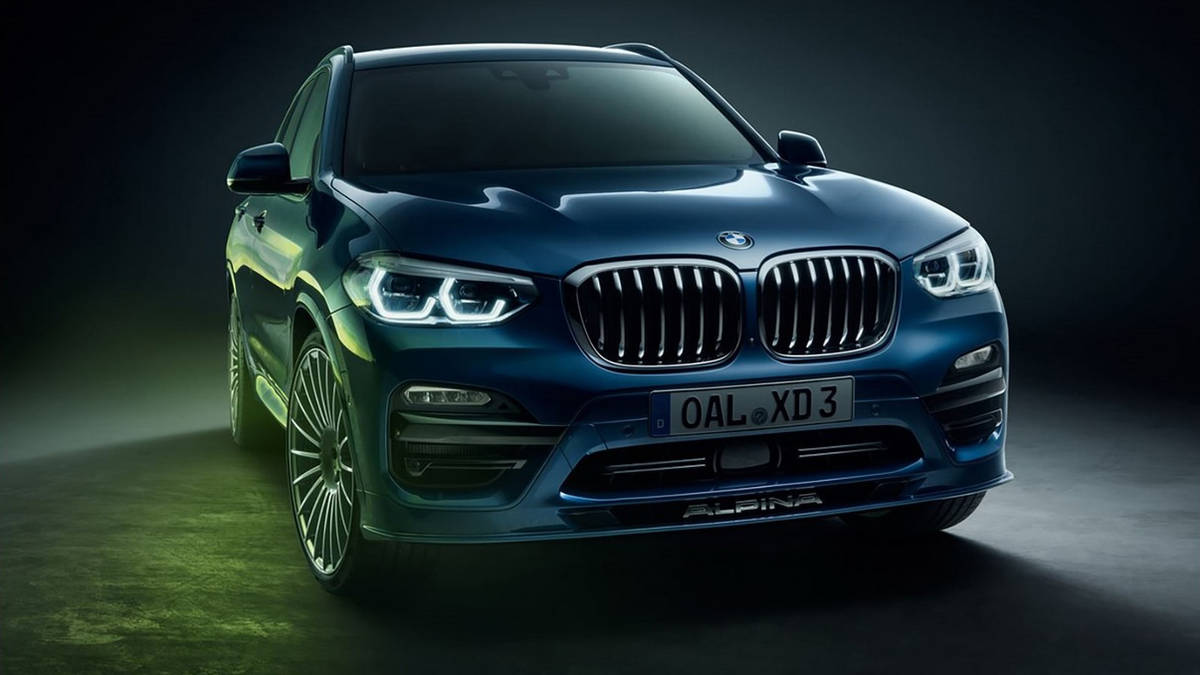 Take the Alpina XD3. On the outside, it looks like a pretty typical BMW X3 SUV. However, the Alpina XD3 is souped up and expected to hit 60 in well under 5 seconds. Not bad for a family-friendly SUV.

Meanwhile, Audi is planning to show off its E-tron SUV. While Audi is perhaps most well known for blending sports and luxury, the E-tron will represent the company’s ambitions in the electric car market. The E-tron SUV is expected to showcase Audi’s electric powertrains. It’ll still be an Audi, so luxury and performance are expected to be on hand. 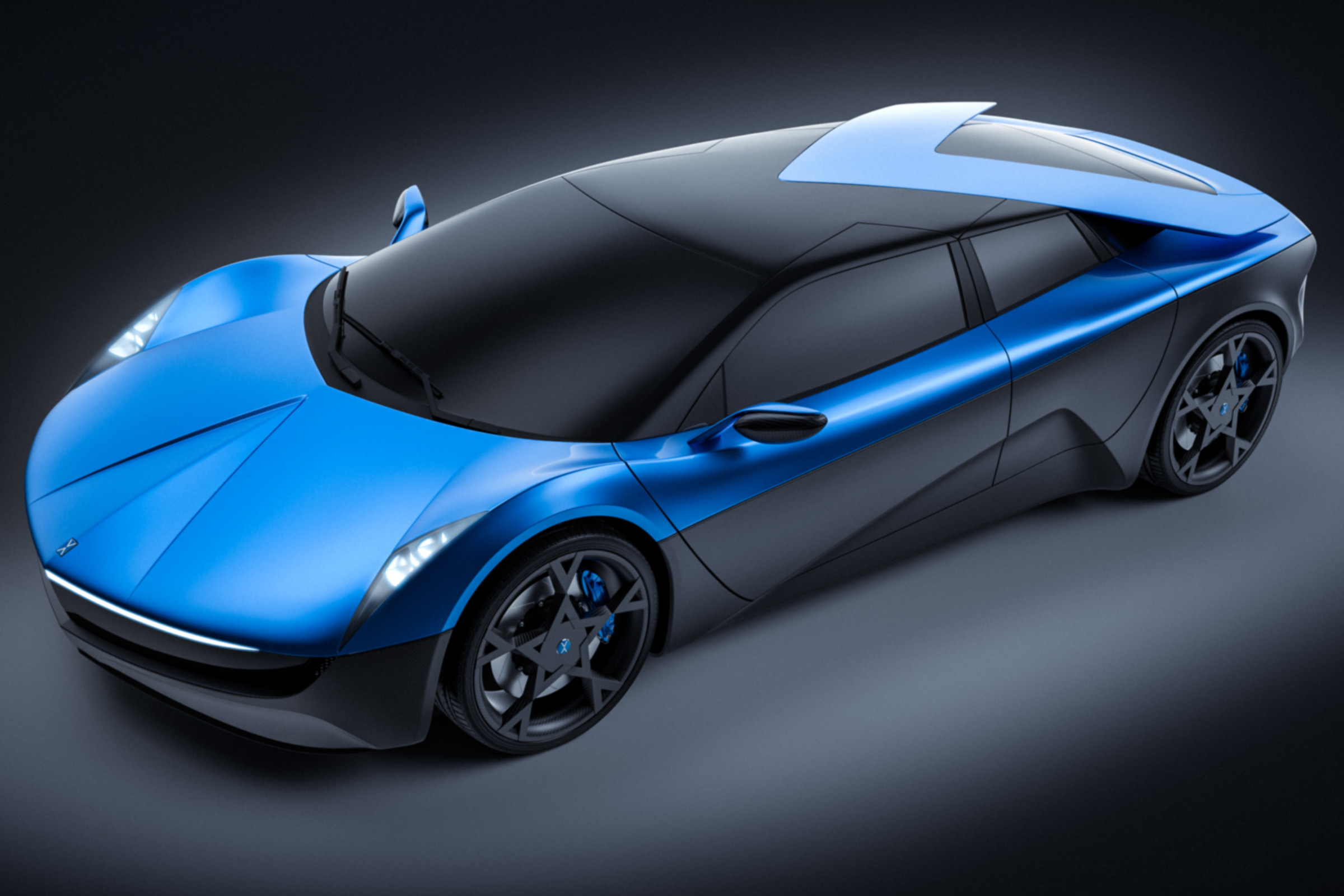 However, the fastest new-to-town electric car on display will likely be the Elextra EV. This hot, sleek new SUV is believed to pack 670 horsepower and can hit 60 in about 2.4 seconds. Many of the Lamborghinis and Ferraris on hand will struggle to keep up. 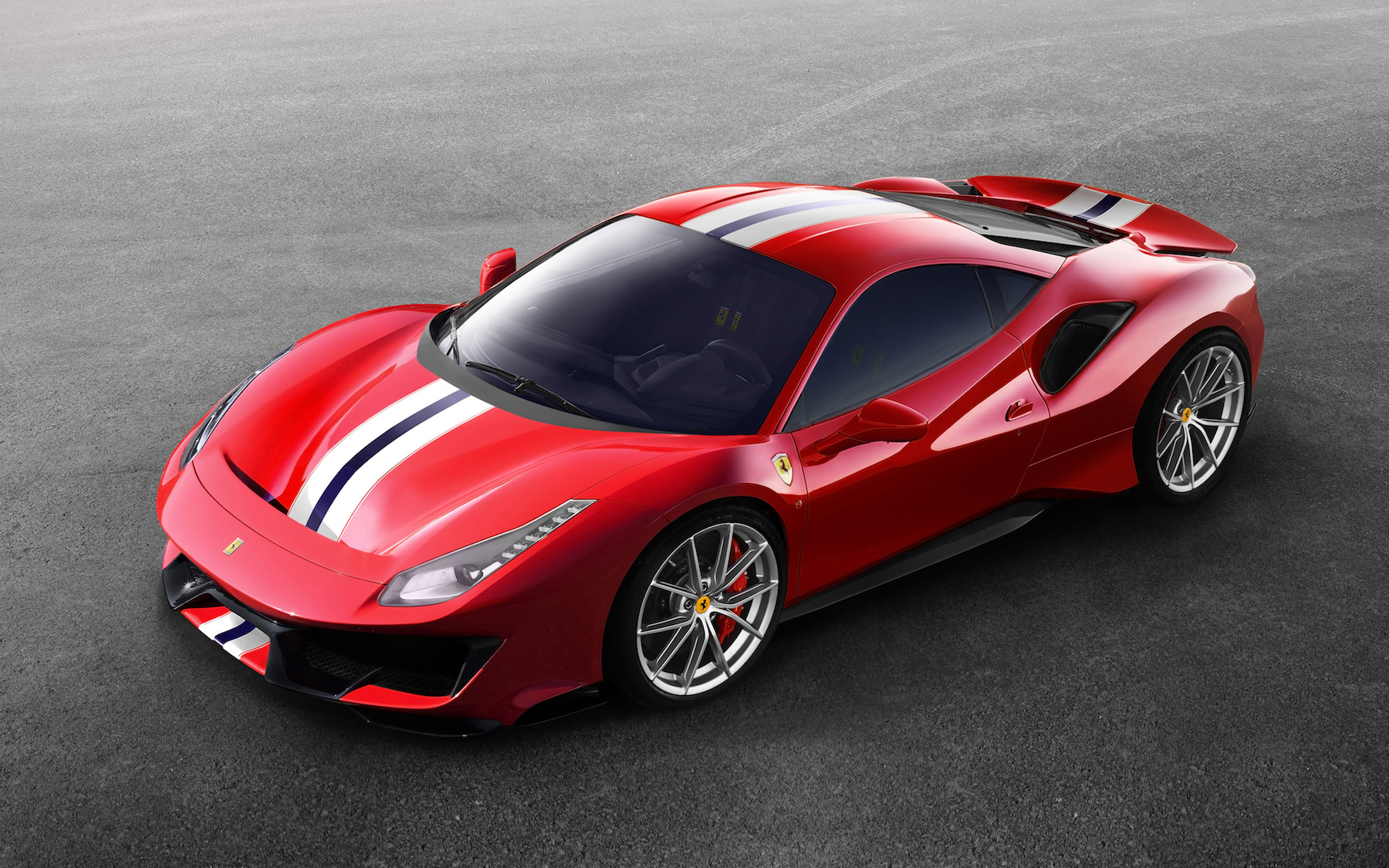 No matter what your tastes are, you’re likely to find some excellent eye candy at the 2018 Geneva Motor Show.