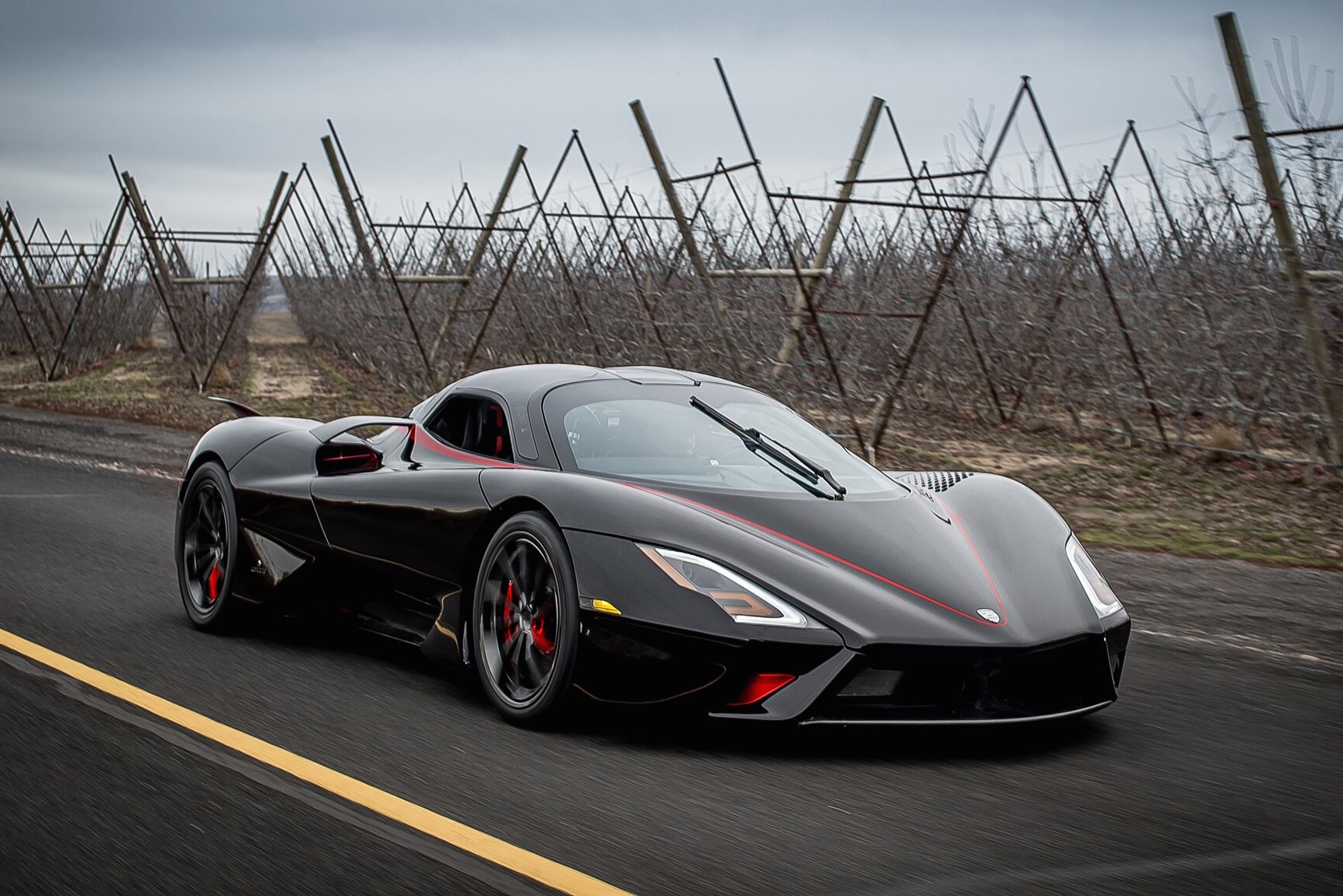 Last year, Dr. Lawrence Caplin paid $2 million for the first SSC Tuatara hypercar. His identity, at the time, was kept secret. That’s not all too uncommon for rare hypercar owners, many prefer to keep their purchases under wraps. However, it turns out Dr. Caplin wasn’t protecting his identity, he wanted to reveal his new hypercar at a more “noble” time.

The SSC Tuatara hypercar was revealed at the 2020 Philadelphia Auto Show, where Dr. Chaplin’s CF Charities organization was put on a display in order to raise money for local kids. The striking Tuatara is done up mostly in pearlescent black but also features eye-catching red accenting. 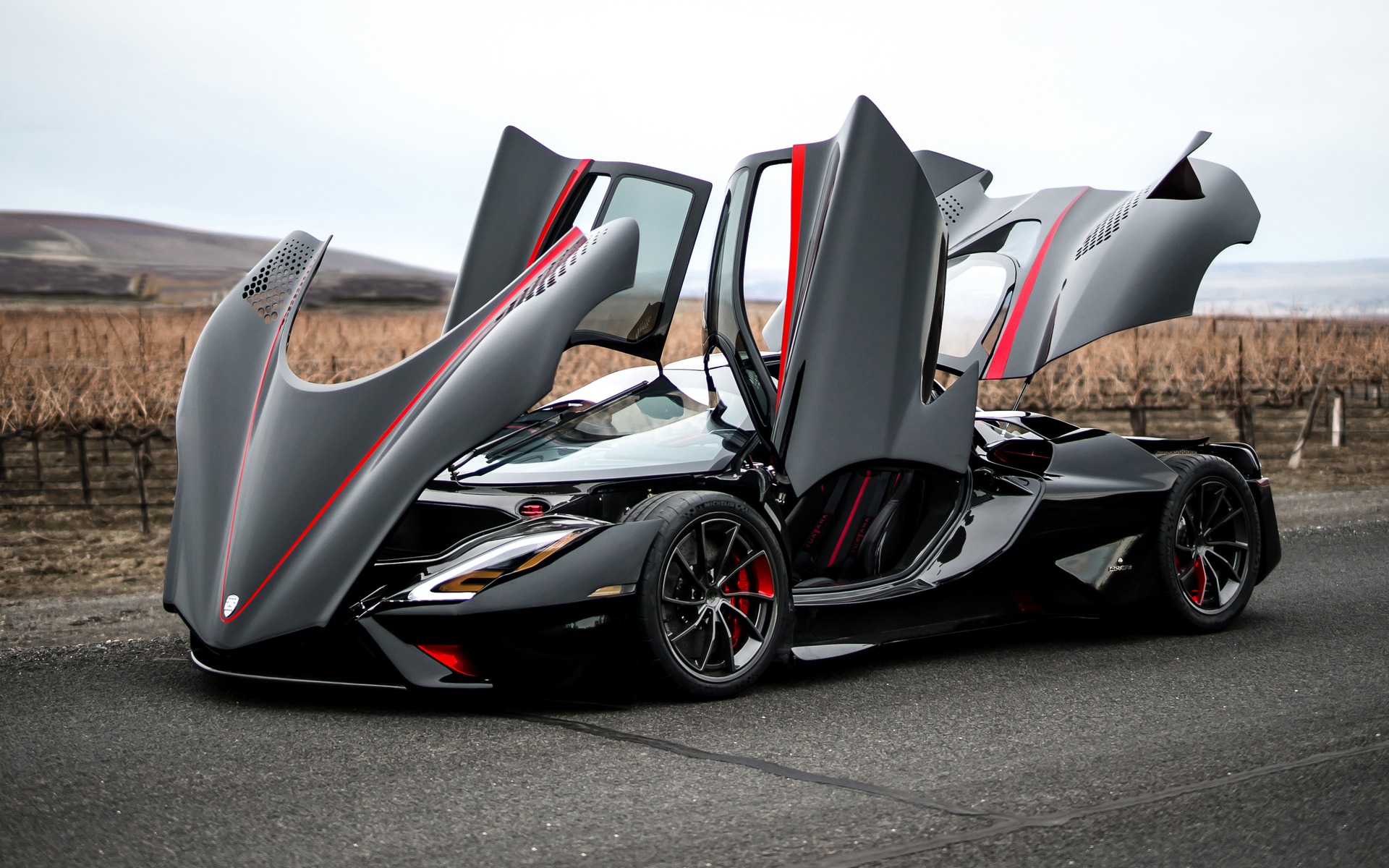 Only 100 SSC Tuatara hypercars are slated for production and Dr. Chaplin’s was the first to roll out of the shop. SSC is a niche manufacturer located in Richland, Washington. While its brand isn’t as well-known as Lamborghini or Ferrari, SSC is building quite the reputation in the industry.

The Tuatara features a custom 5.9 liter twin-turbo engine. SSC developed the engine along side Nelson Racing Engines, which is based in California. The engine can crank out 1,350 horsepower with conventional 91-octane gas. Load up E85 ethanol and the engine can crank out 1,750 horsepower. As for the transmission, the Tuatara relies on a seven-speed, single-clutch CIMA manumatic gearbox imported from Italy. 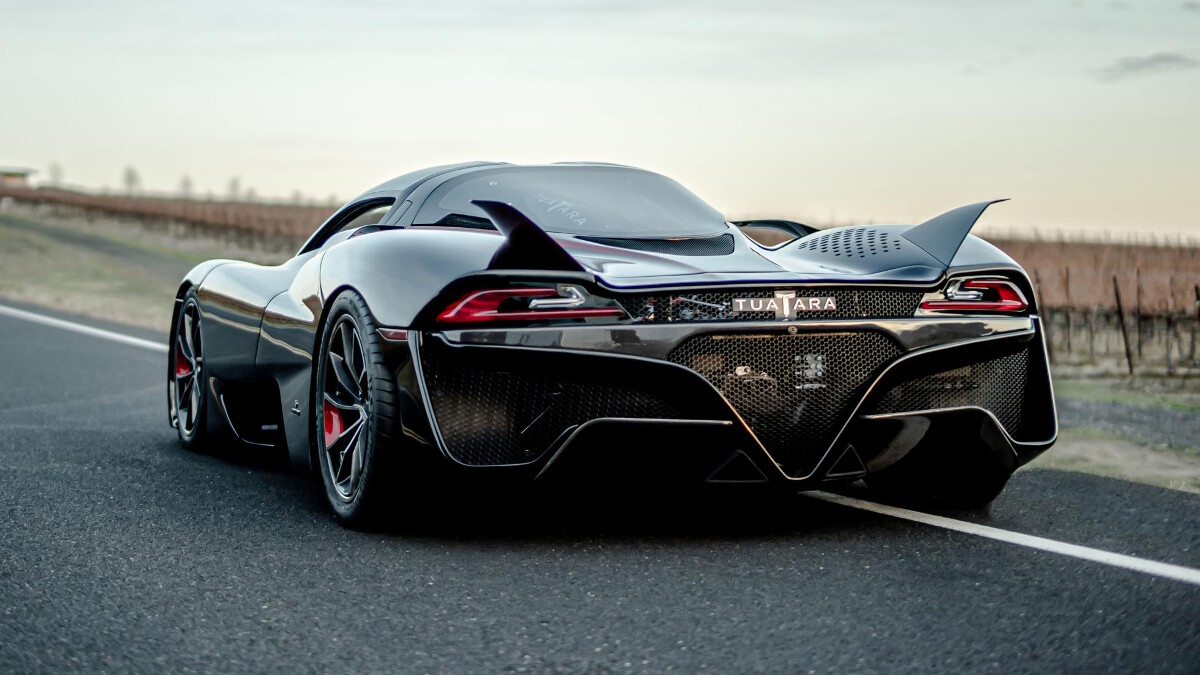 Given the above, it shouldn’t come as much of a surprise that the SSC Tuatara was the first production car to break the 300 mile per hour barrier. Now, the public can finally see the Tuatara up close-and-personal at the Philadelphia auto show.

SSC Tuatara Set to Be Fastest Production Car Ever