American ingenuity, know-how and displacement give us five unique supercars that deserve special recognition in the history of the high performance domestic vehicle. 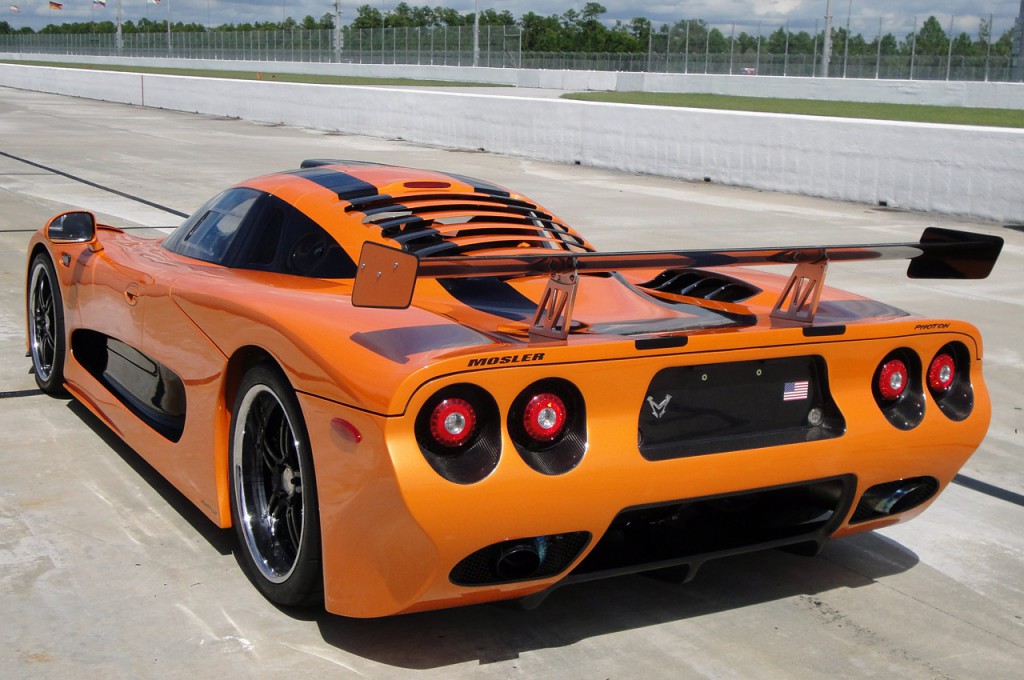 It’s hard not to root for a manufacturer whose founder backs its car against all-comers in an open time-trial competition with a $100,000 prize. That’s what Warren Mosler, founder of Consulier Industries (which eventually was renamed Mosler Automotive) did with the Consulier GTP, the predecessor to the Mosler M900.

Not bad for a guy who once tried to run for President in 2012. 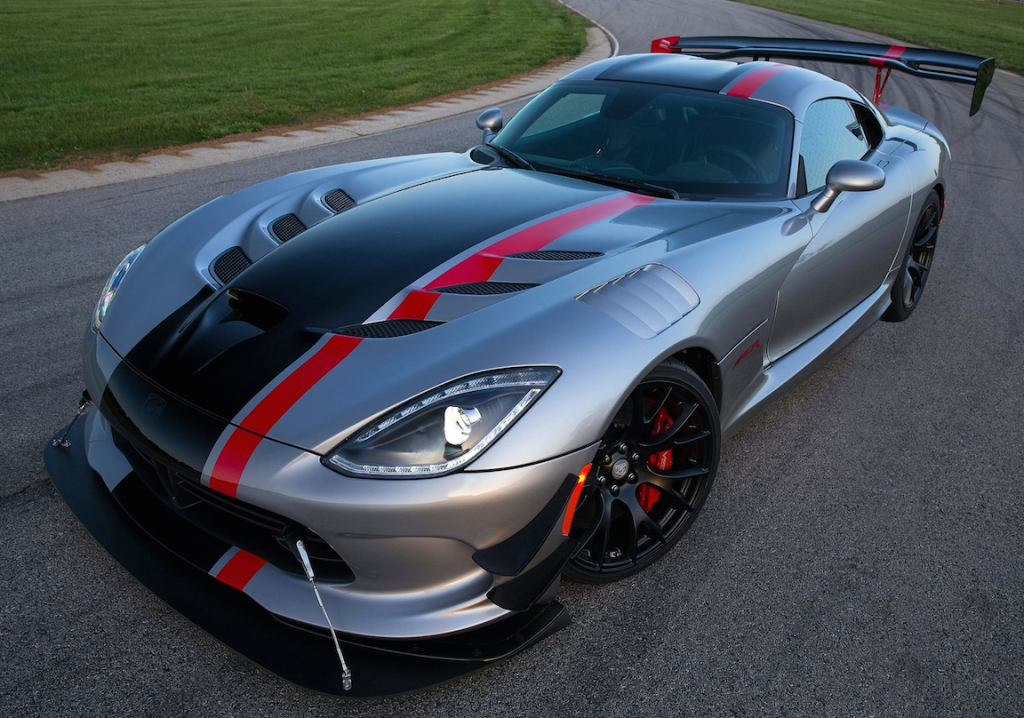 Related: Get Ready for the New Dodge Viper ACR

Dodge’s American Club Racing versions of its iconic Viper have always blurred the line between street car and track day special, but with its 5th-gen ACR, they’ve definitely crossed it.

Equipped with the optional Extreme Aero package, the 2016 Viper ACR is capable of producing almost 1 ton of downforce and features 10 different aerodynamic pieces that can be either adjusted or removed. The suspension also provides the owner race car levels of adjustability and tuning via the coupe’s Bilstein racing coilovers; they are adjustable for rebound and compression, have 10 available settings and allow for three inches of height adjustment.

The ACR has already begin demolishing lap records at circuits around the world. 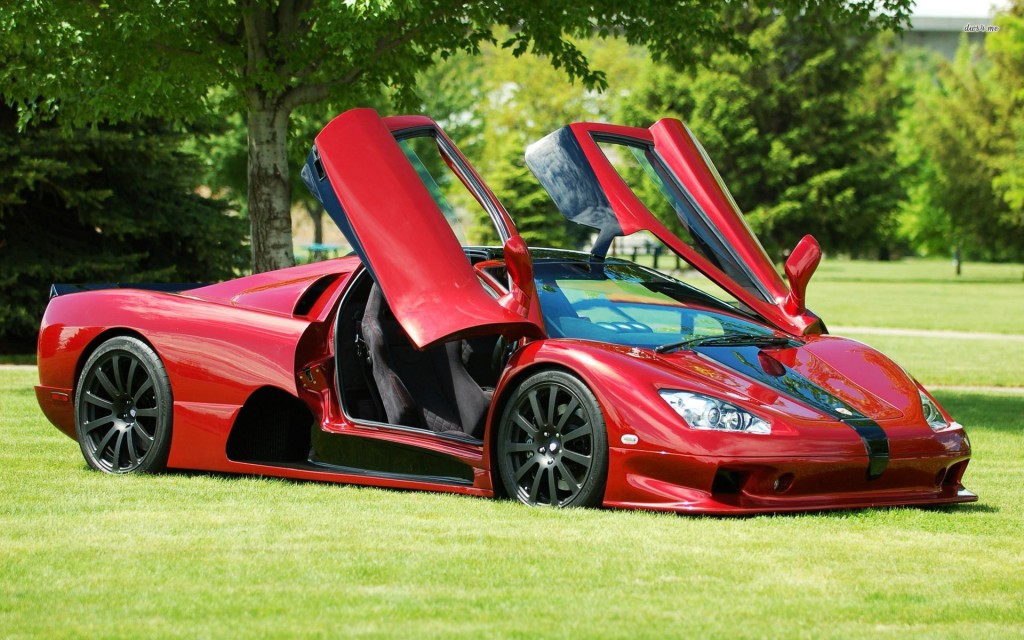 The SSC Ultimate Aero TT may no longer hold the Guinness World Record for fastest production car, but the offering from SSC North America (formerly Shelby SuperCars -no relation to Carroll Shelby) has earned its place in annals of American supercar history for temporarily dethroning the Bugatti Veyron in 2007.

Besides the Aero’s well-documented ability to reach 256.14mph, not much information is available in terms of its development and construction. What we do know is, the Aero TT is powered by a 6.3-liter, twin-turbo Chevy C5R V8 producing 1,183hp and 961ft.lbs of torque and weighs 2,750lbs dry.

Jerod Shelby appeared to be targeting professional athletes as potential buyers for the SSC Aero as press releases mention being able to comfortably accommodate an “average-sized” (6’7”, 300lbs) NFL lineman as a design goal. 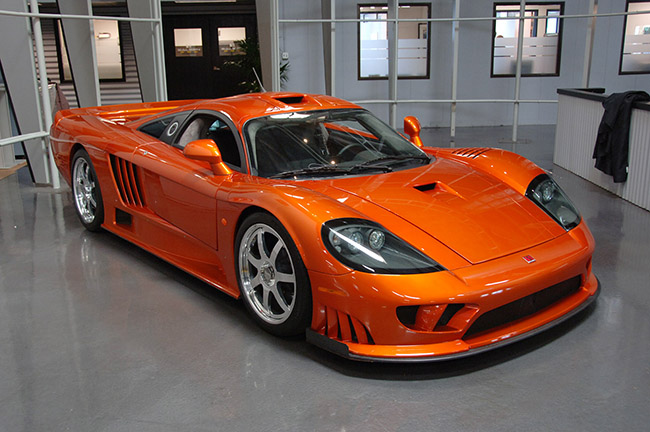 It’s unfortunate that Saleen Automotive’s financial troubles have been so prominent in the press recently; the irony is that the attention to detail of the engineers at the Irvine-based manufacturer in the creation of the S7 seem to almost have thrown away any regards to cost in pursuit of building America’ first production supercar – the S7.

The S7’s aerodynamics were fine-tuned using the University of Glasgow’s wind tunnel in Scotland and its carbon fiber bodywork (whose cost to Steve Saleen was $100K) built with the help of Formula 1 suppliers in England.

If ever half a million dollars could be called a bargain, it would be warranted when comparing the Saleen S7 to some of its European competitors. 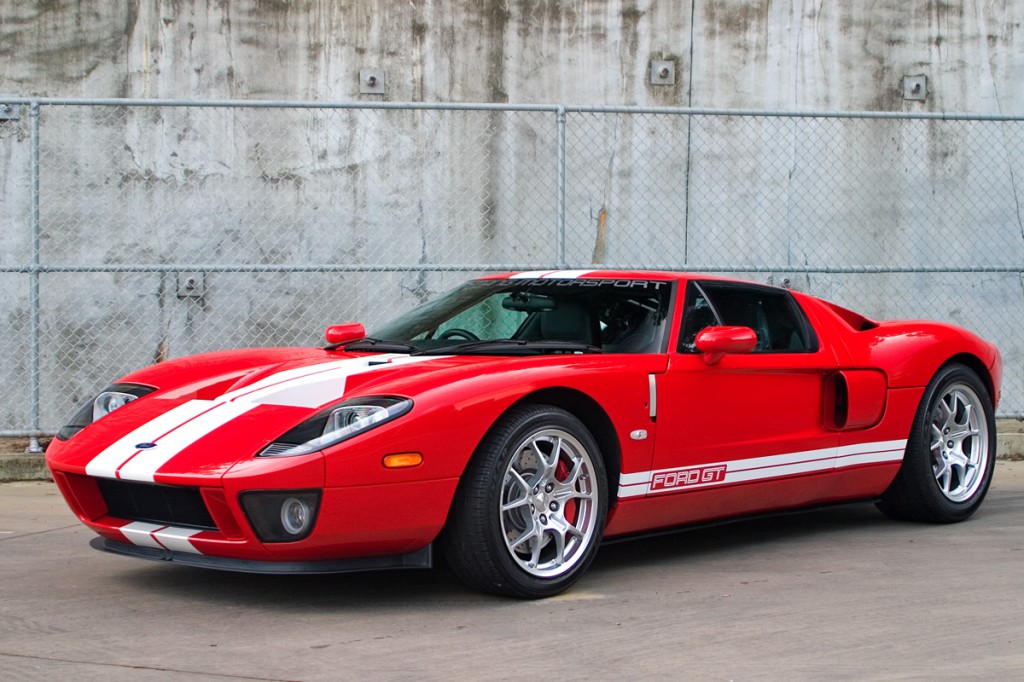 Related: Ford Brings Back The GT

The Ford GT isn’t by objective measures of performance the best car on this Top 5 list, but its lineage, timeless design and critical acclaim are all less quantifiable, but still powerful reasons as to why it takes our number one spot.

For a car whose design is based largely on a vehicle (the GT40) from over 50 years ago, the Ford GT still looks as modern – and menacing – as any other supercar on the market today.

Ford went to great lengths to ensure no compromises were made in the creation of the GT, going as far as to opt for a centrally mounted fuel tank, which is the reason for the large aluminum central tunnel splitting the cabin, the interiors hallmark design piece.

Collectors and enthusiasts continue to hold the Ford GT in high regard, as seen by its continued appreciation in the used vehicle market. If the second generation Ford GT continues to deliver the same unique blend of supercar panache as its predecessor, Ford fans and car nuts worldwide may soon consider this the greatest American supercar of all-time.