The list below has been carefully selected to show you the most exciting rides that never hit the production line. These 5 ridiculous concept cars will make you wonder how many other cool exotic cars never made it to the streets. 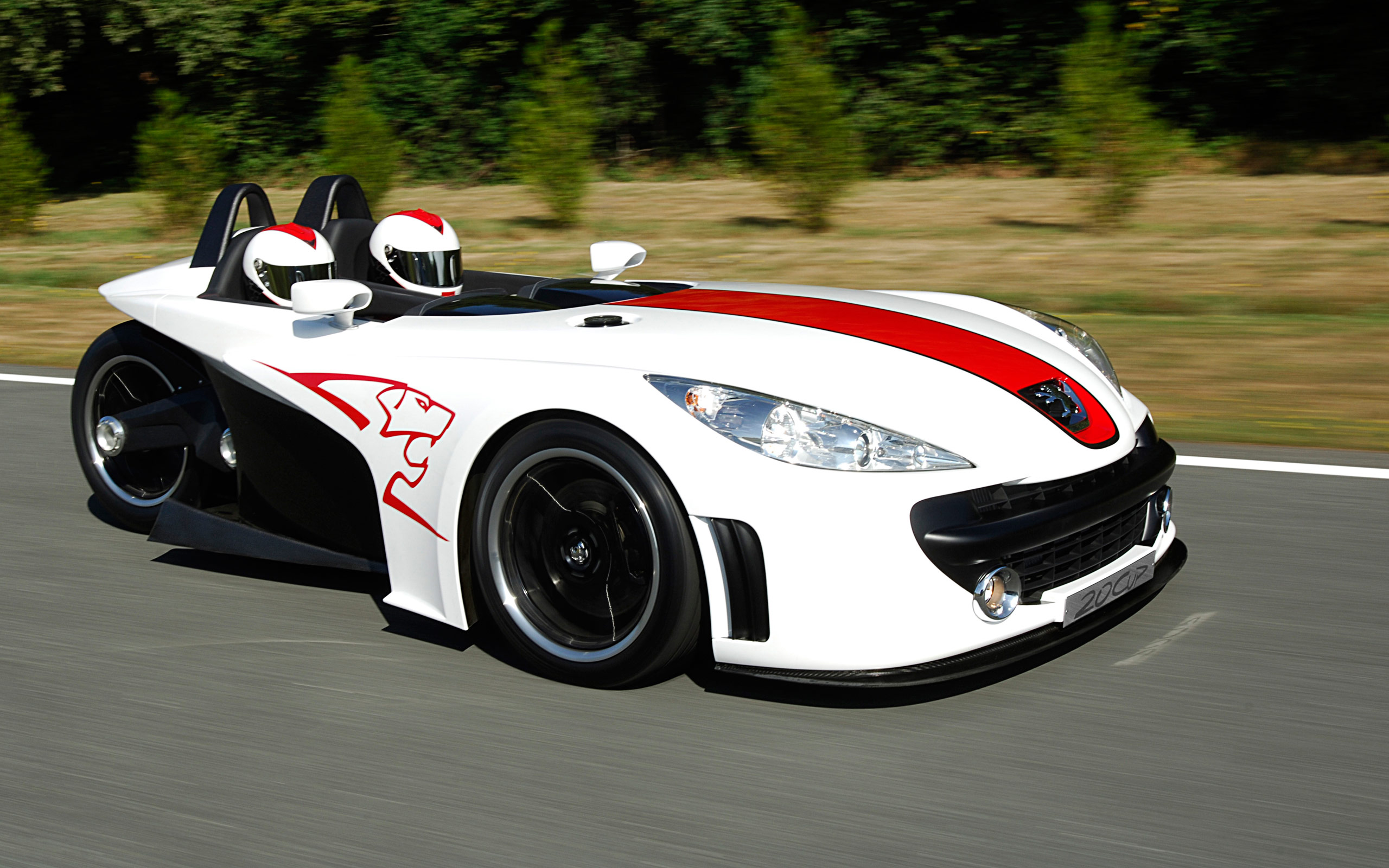 Reading about the Peugeot 20Cup’s history is just about as amusing as looking at it. It’s a three-wheeled concept that mated the front of a Peugeot 207, including drivetrain, to the rear of a motorcycle; unfortunately as the 207 was FWD, that meant that the rear wheel—attached with a single-sided swingarm—wasn’t even driven. Boo.

The concept was produced in a pair but an overzealous French journalist crashed one at Mortefontaine, a test track near Paris. Jean-Christophe Bolle-Reddat, the creator of the Peugeot 20Cup, even toyed with the idea of creating a race series especially for the little tadpole. Thankfully, that never fleshed out. 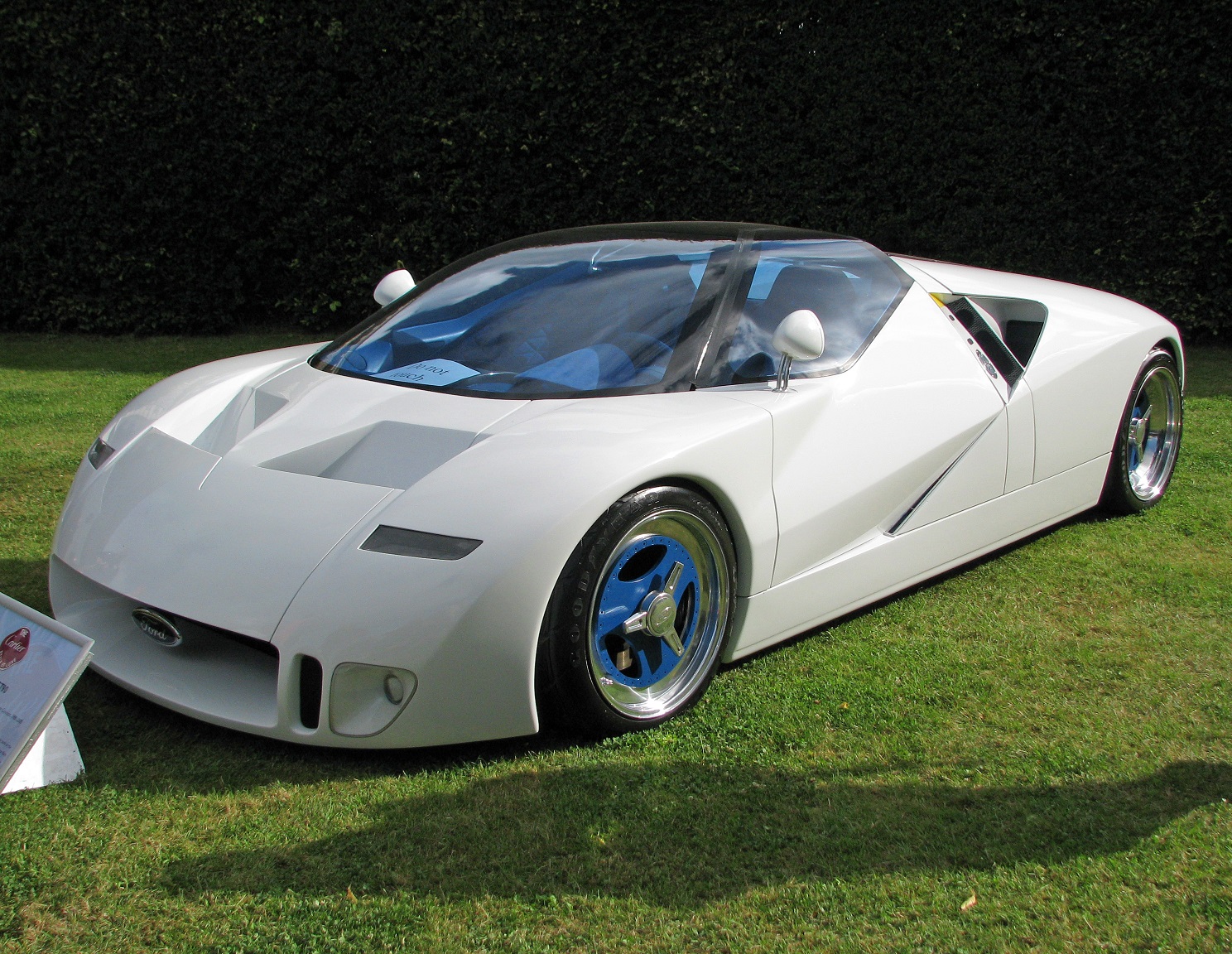 Somewhere between the original Ford GT40 and more recent Ford GT was a concept from Ford that vaguely resembles a more modern supercar: the Bugatti Veyron. But the visual semblance is just the beginning of the similarities. The Ford GT90 is powered by a quad-turbo V12, an engine configuration which makes one think of the monstrous quad-turbo W16 in the Bugatti, and had a (claimed) top speed of 253 mph, the same as the original Veyron (non-Super Sport).

Every year new concepts show up and are forgotten forever (until they find a place in articles like these). The Ford GT90, however, continues to receive praise even today, a phenomenon I would attribute to its striking design and over-the-top engine specs. 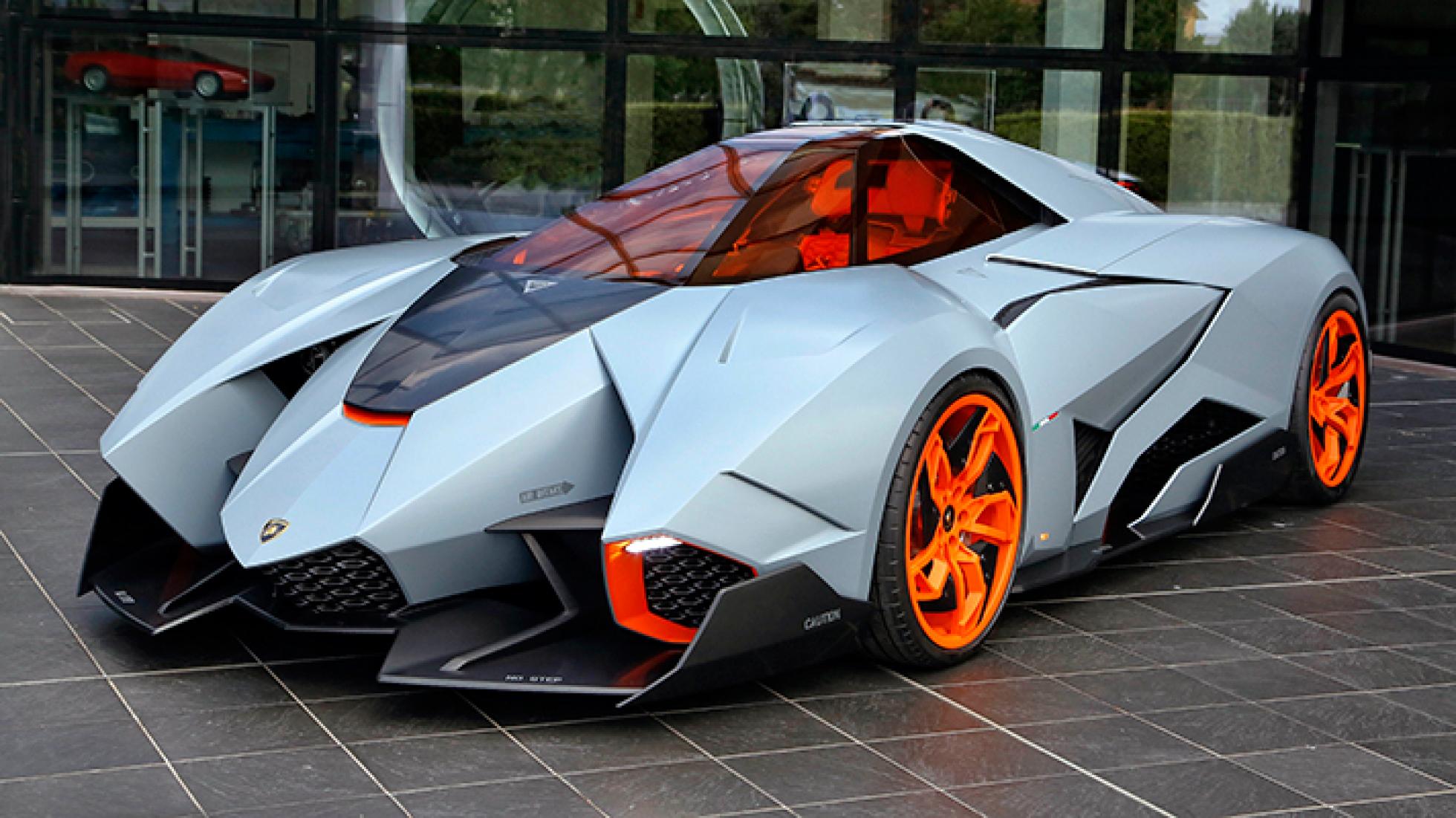 If I were still 10 years old, the Lamborghini Egoista would go straight to the top of my Christmas Wish List. Who am I kidding, even 20+ years later if Lamborghini actually decided to produce this concept—inspired by the Apache helicopter—I’d be begging Santa to find a way to stuff it down my chimney.

It’s engine is a tweaked version of the 5.2-liter found in the Gallardo churning out 600-hp, but the extra horsepower takes a backseat to the Egoista’s flamboyant fighter jet-inspired styling and gadgets. Featuring a single-seat cockpit and a removable canopy door, the Egoista, whose name means “selfish” in Italian, was labeled an exercise in “hedonism taken to the extreme” by its designer.

That must be why the child inside of me infatuated with this ridiculous toy; one that I would never share with any other kid.

Of all the cars on this list, the Sport Quattro Hybrid leaves me the most baffled as to why it couldn’t make it past the chopping block. Automotive journalists universally praised its muscular good looks, 690-hp hybrid drivetrain and were also fond of its spiritual roots, found in the legendary Audi Sport Quattro S1.

The engine specs of the Sport Quattro Hybrid are worth listing: Primary power is derived from a twin-turbo 4.0-liter V8 making 560-hp and 506-ft lbs. of torque which is then coupled to an electric disc motor which produces an additional 295-ft lbs. of torque. Range on electric power alone is 31 miles, not bad for in-town jaunts, and even better if you happen to live somewhere near a rally circuit. 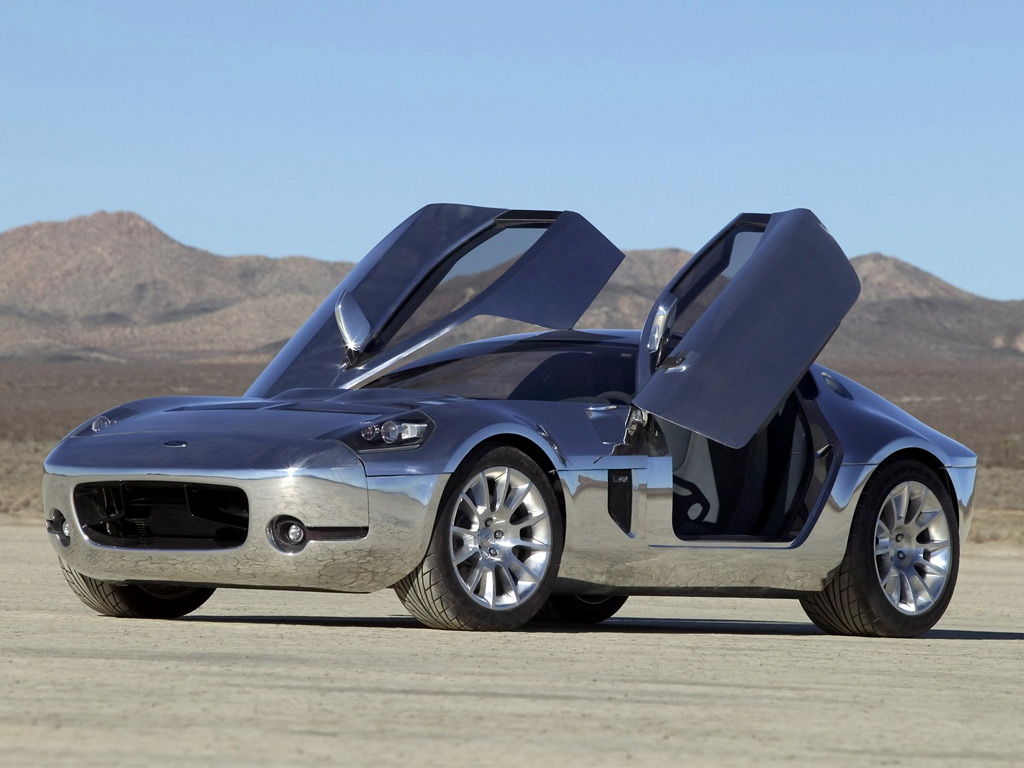 Here’s another sweet-looking Ford concept that unfortunately never made it to the production stage. The Shelby GR-1 was supposed to be the successor to the wildly popular Ford GT, utilizing the suspension and engine from the 2004 Shelby Cobra Concept roadster.

Bearing a welcomed resemblance to the gorgeous 1964-1965 Shelby Daytona Coupe—built with the sole purpose of defeating the Ferrari 250 GTO in single-handed combat—the GR-1 wears polished aluminum body panels and is endowed with a 6.4-liter, 605-hp V10.

The V10 that was to power the GR-1 was something very special. It was developed by the engineers at Ford for three years—wanting to create the ultimate modern-day, naturally-aspirated big block engine. Some background research reveals it was probably the high costs associated with controlling the NVH within the vehicle and the proper engineering of the scissor-hinge doors that kept it from ever being sold to the public.

Top 9 Car Movies of All Time