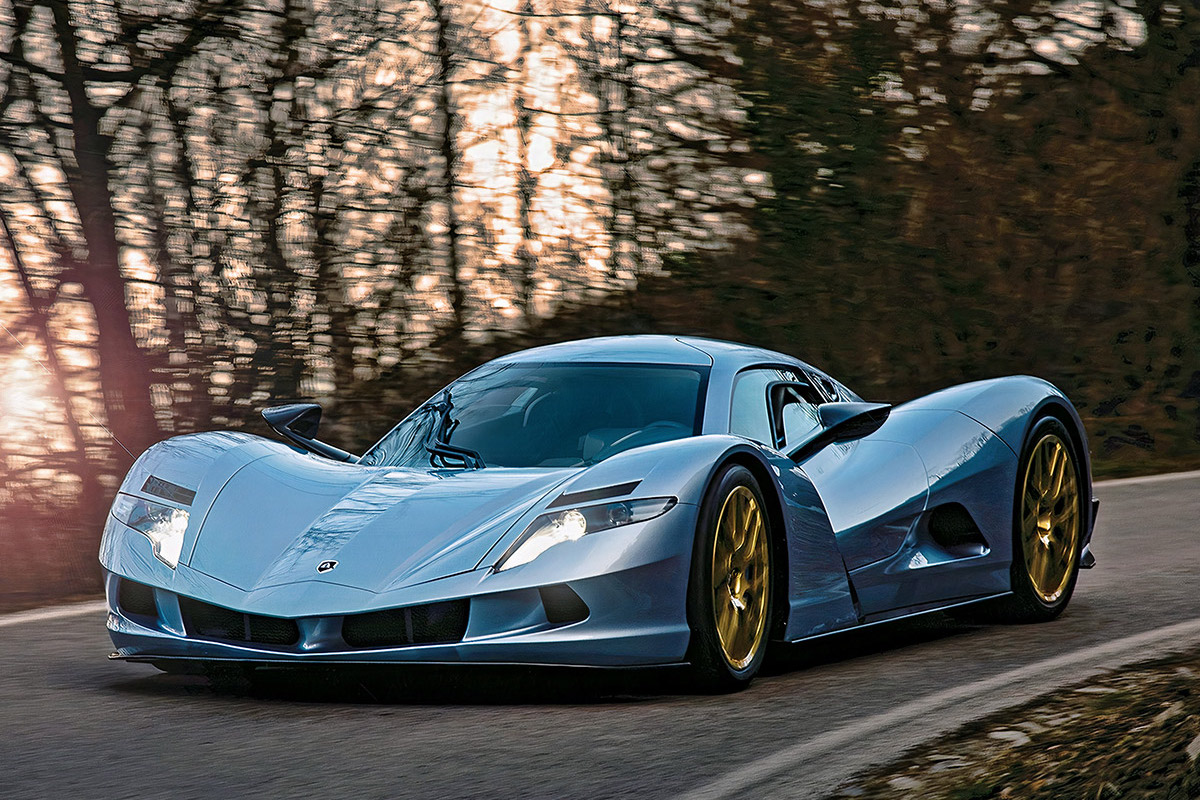 While Japan is well known for building reliable family cars, they’ve generally lagged behind in the hypercar market. That all changes with the electric Aspark Owl, which promises to be one of the fastest hypercars ever made. That said, just 50  Aspark Owls are expected to be produced, so if you want to get your hands on one, act quickly.

If you do want to pick one of these beautiful beasts up, you’ll have to apply through Aspark’s website. Should the company approve your application, you’ll be treated to 1,985 horsepower and 1,475 ft. lb of torque.

Since the Aspark Owl is an all-electric, there’s no need to pump out those impressive numbers through a single engine. Instead, the Aspark Owl is equipped with four engines, one for each wheel. This helps deliver maximum performance to each tire. 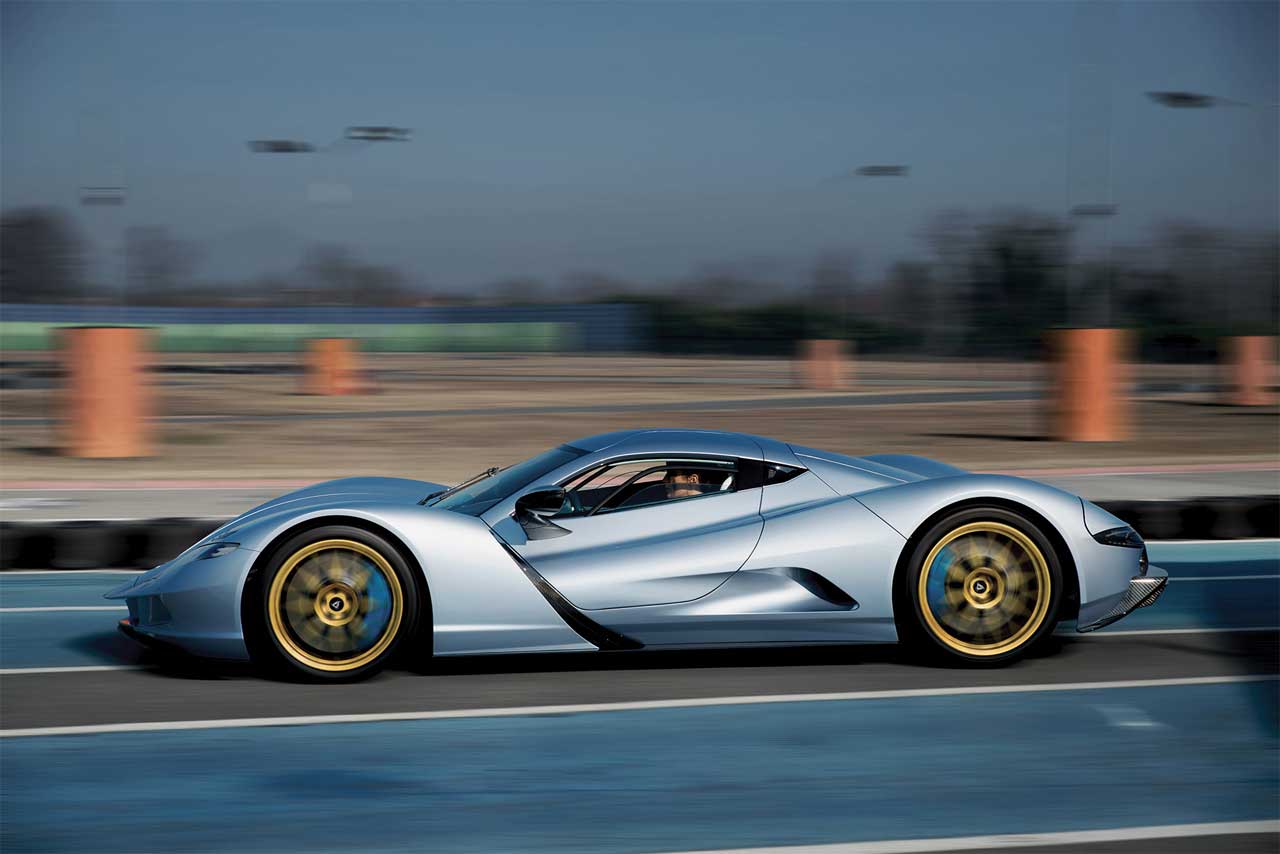 It should come as no surprise then that the Aspark Owl is blazing fast. Indeed, it may well be the fastest accelerating production car in the world. The Owl is capable of hitting 60 miles per hour in just 1.72 seconds. Top speeds are estimated to be 249 miles or so per hour.

When it comes to electrics, you also have to worry about range. While the Aspark Owl won’t drive as far as current year Teslas, you’ll still get roughly 250 miles of range. That’s more than enough for some blazing fast laps around town.

The Aspark Owl is expected to cost more than $3 million, so you’re going to have to shell out quite a bit to secure this exotic car for sale.