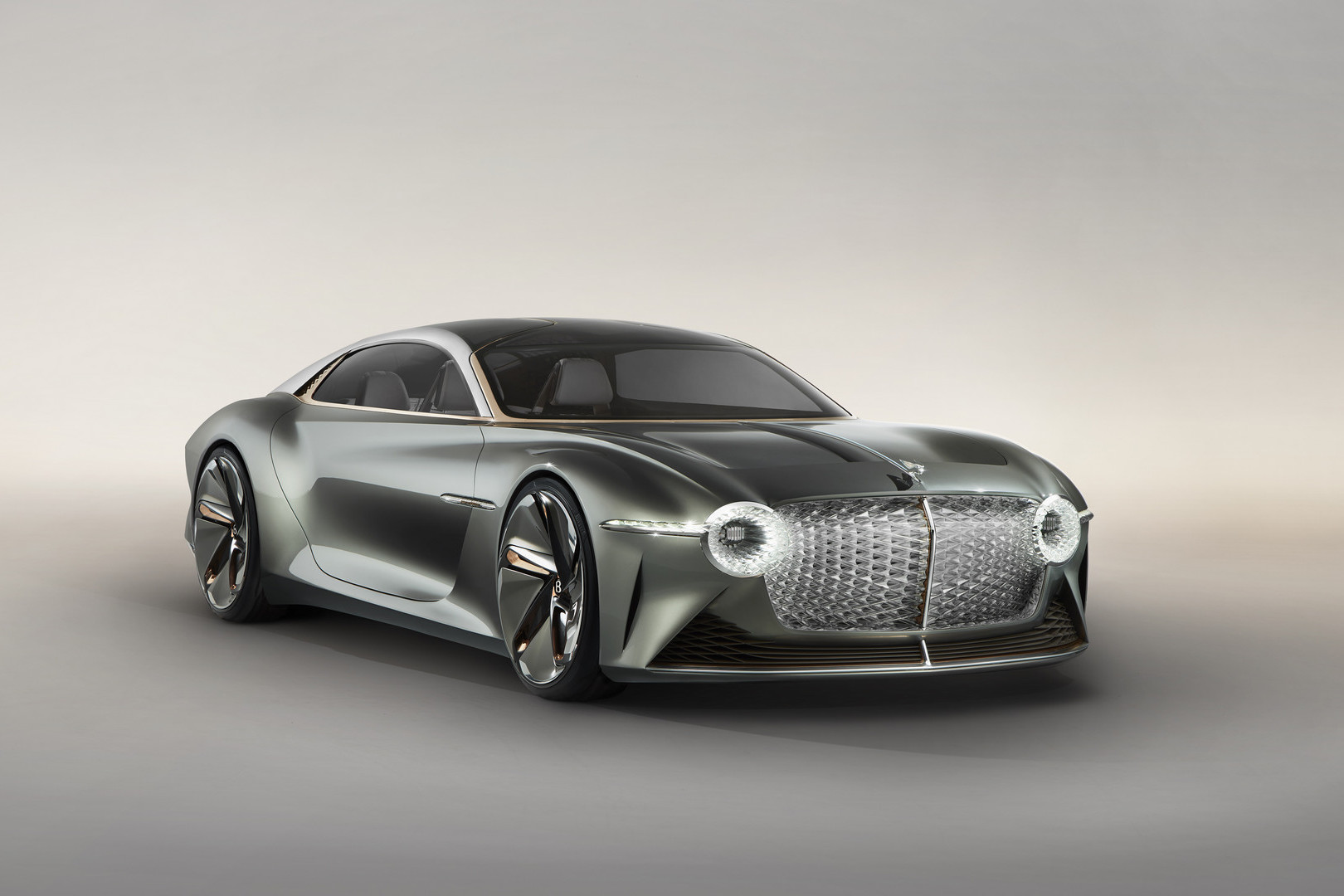 One hundred years. Bentley has been around for a century, on the dot, and it should come as no surprise that they’ve decided to celebrate their birthday. That’s why they unveiled the Bentley EXP 100 GT concept, which both pays homage to the automaker’s illustrious past while also highlighting the company’s future ambitions.

The body is part classic Bentley, part something you might expect to see in a futuristic sci-fi movie. The rounded lights, “Active Aero” wheels, and Bentley’s classy new “Compass” finish give this luxury vehicle a bit of extra shine and polish. The wide grill and sleek rear may hint at design cues for future Bentley’s as well. 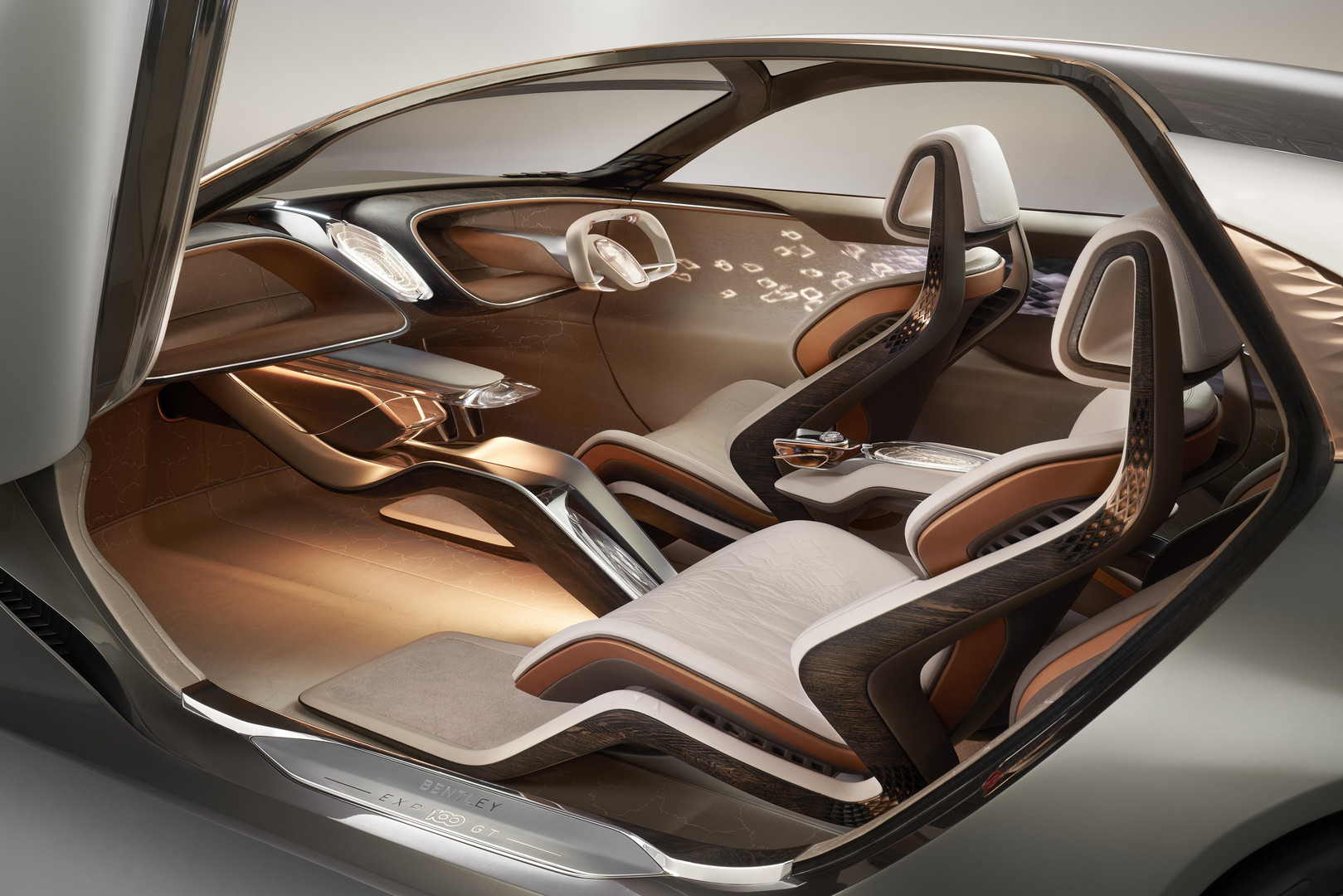 The hints of the future go much deeper than the sheet metal. The Bentley EXP 100 GT is equipped with an advanced battery-electric power train that should be able to get this big car up to 60 miles per hour in just 2.5 seconds. The engine should have a driving rage of over 400 miles and should be able to regain 80 percent of its charge in just 15 minutes.

Perhaps even more interesting is the fact that you don’t even have to drive the Bentley EXP 100 GT. The car is equipped with five non-driving modes empowered by artificial intelligence, dubbed  Bentley Personal Assistant, that allows riders to be chauffeured around, only no (human) chauffeur is required! 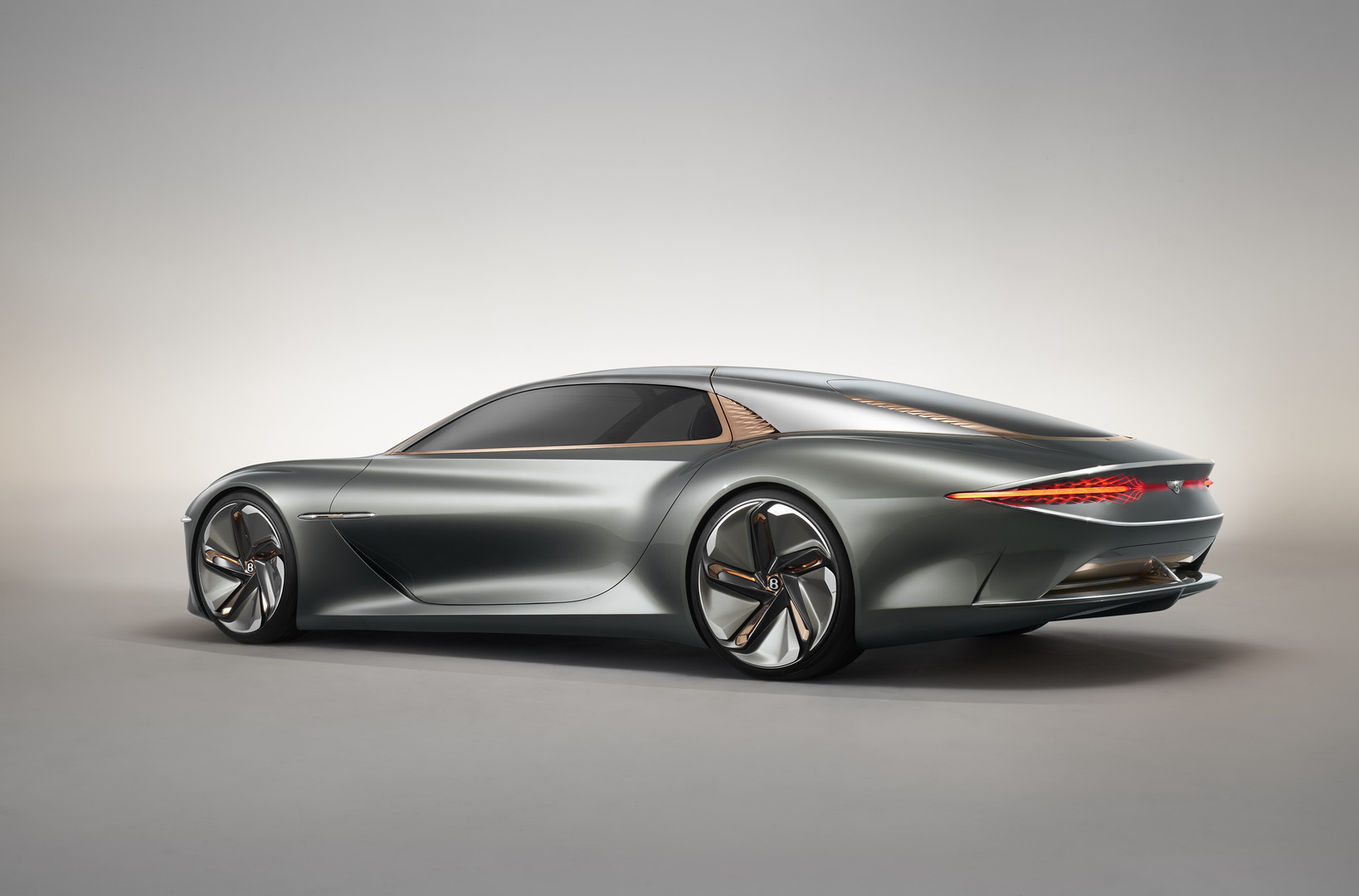 Unfortunately, the Bentley EXP 100 GT is only a concept at this stage and may never actually see mass production. Still, the car is beautiful and demonstrates the direction the auto maker is likely to go in through the near future.