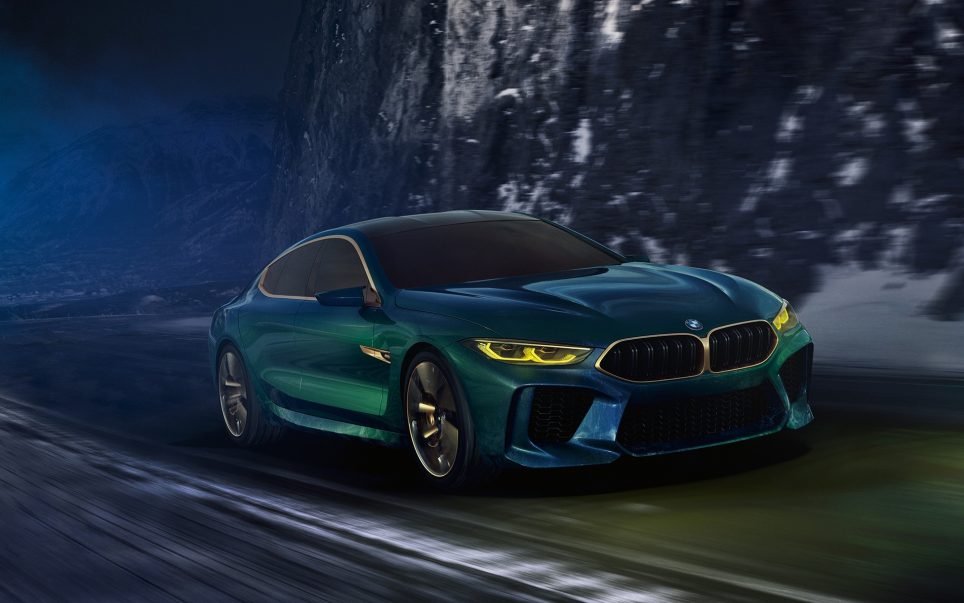 The BMW Concept M8 Gran Coupe was unveiled at the 2018 Geneva Auto Show and it has drawn a lot of praise. The M8 Gran Coupe features BMW’s iconic styling with an extra dash of bold, emotional oomph.

The M8 Gran Coupe was designed to be polarizing. While the M8 is clearly a BMW, sharing many of the styling cues found in its siblings, it’s also a more aggressive and sporty vehicle. The front-end grill, in particular, offers a stark break from BMW’s usual offerings. 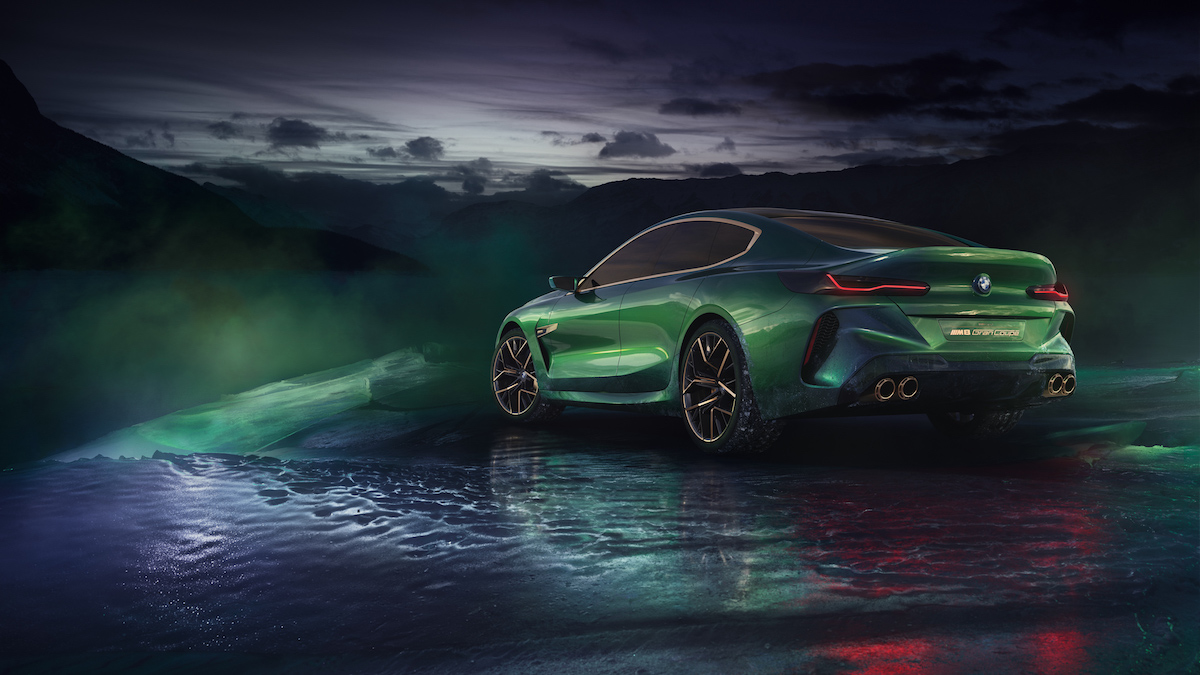 Meanwhile, the rest of the BMW Concept M8 Gran Coupe is sculpted and honed with subtle but precise character lines. While the individual lines don’t exactly jump off the car, the sum effect is quite dramatic. The M8 Concept is an athletic and aggressive machine.

The bold styling is sure to draw a lot of fans but may not appeal to those who favor BMW’s normally toned-down styling. Regardless, even if the BMW Concept M8 Gran Coupe doesn’t meet your fancy, you’ll have plenty of other BMW’s to chose from. 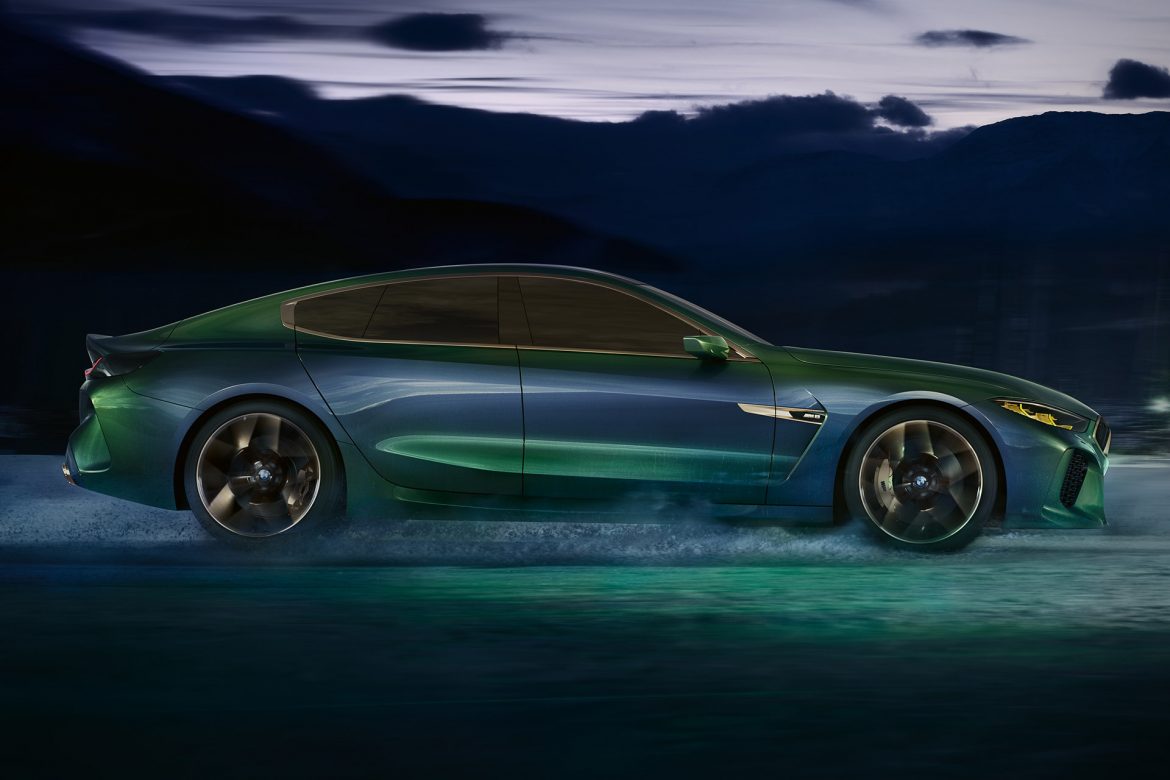 Thus far, the powertrain hasn’t been announced. However, it’s expected that the BMW Concept M8 Gran Coupe will be paired with a drivetrain similar to the BMW M5. If so, it’d likely mean a 4.4 liter V8 with twin turbos. BMW has been favoring paddle-shift automatics as of late, but so far there’s no word on the transmission.

The BMW M5’s powertrain is able to produce more than 600bhp and while the paddle-shift lacks the intimacy of a manual transmission, it’s well regarded for speed and performance. Thus, if the BMW Concept M8 Gran Coupe does get that powertrain, you can expect the car to really get up and go.

The Most Expensive BMWs Ever Made