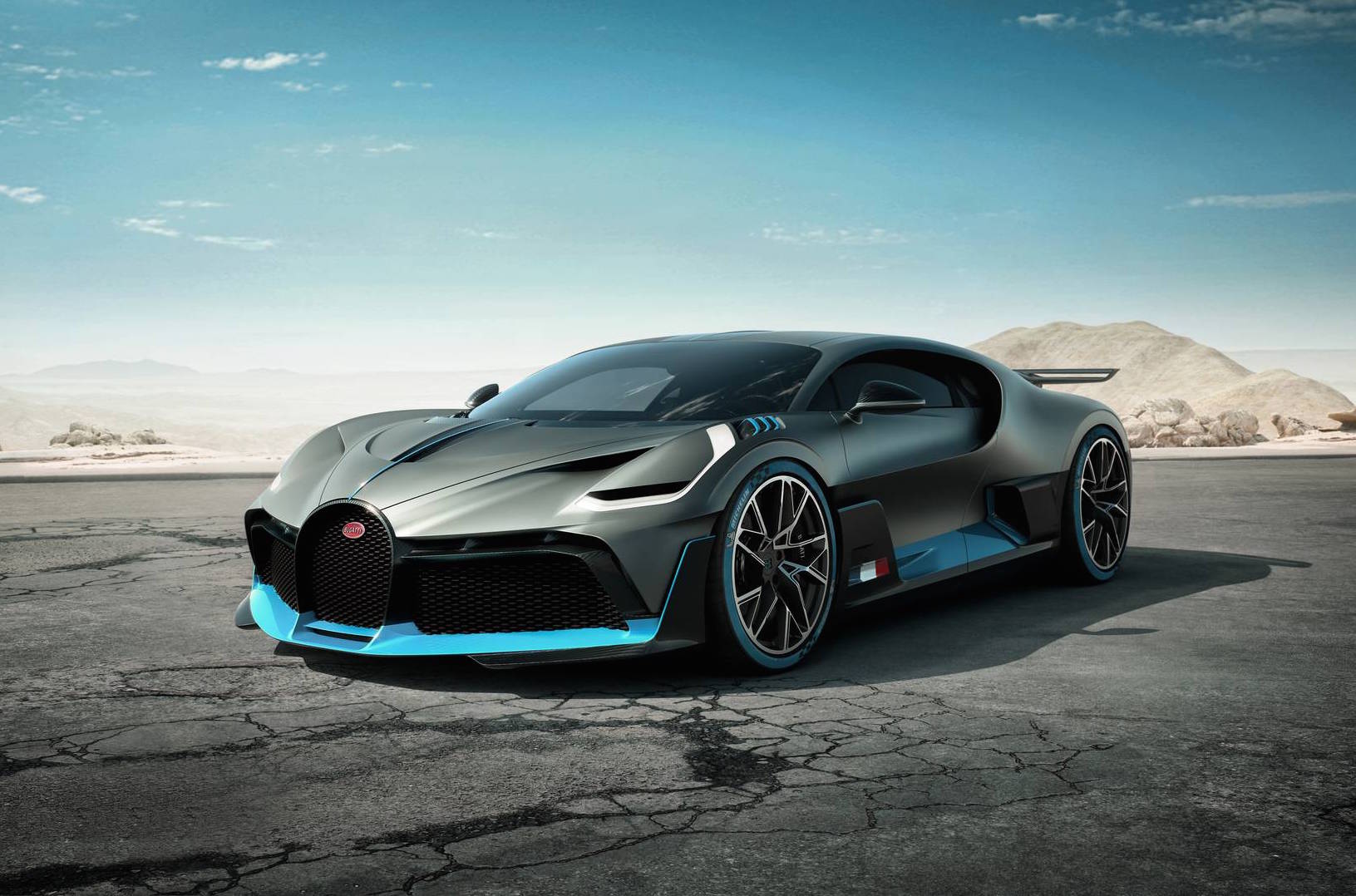 The Bugatti Divo will not only satisfy your need for speed, but also nimble handling in tight corners. It’s not hard these days for a hypercar manufacturer to build a car that can hit a hundred kilometers in 3 seconds or less. However, nimble, fine tuned handled often remains elusive.

Not so with the Bugatti Divo. While Bugatti is already regarded by many as the leading hypercar manufacturer in the world, the Divo sets a high bar even by the company’s exceptional standards. While the Divo shares much in common with the Chiron, including its 1,479hp eight-litre W16 engine, it takes performance to a whole new level. 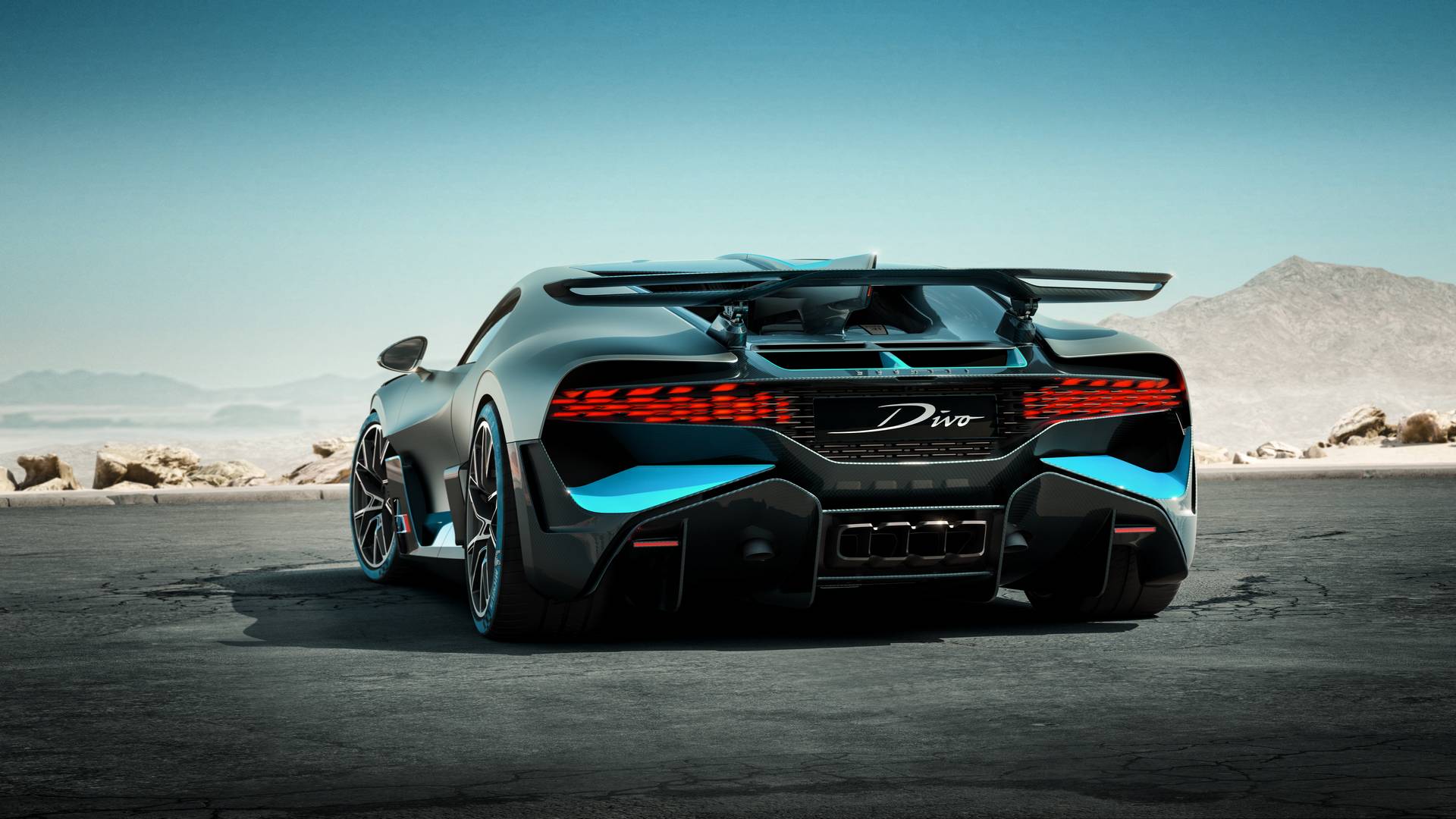 The car’s sleek aesthetics look like something that you might see at an autoshow but never in the real world. Only, this futuristic car is going to hit real world roads. The unique exterior isn’t just a facade either, with the car producing 90 kg more downforce.

The tuned aerodynamics, among other things, help the Bugatti Divo accelerate more quickly and handle tighter corners at higher speeds. The Divo is also 37 kg lighter than the Chiron, which may not seem like much, but the Chiron is already among the lightest hyper cars. 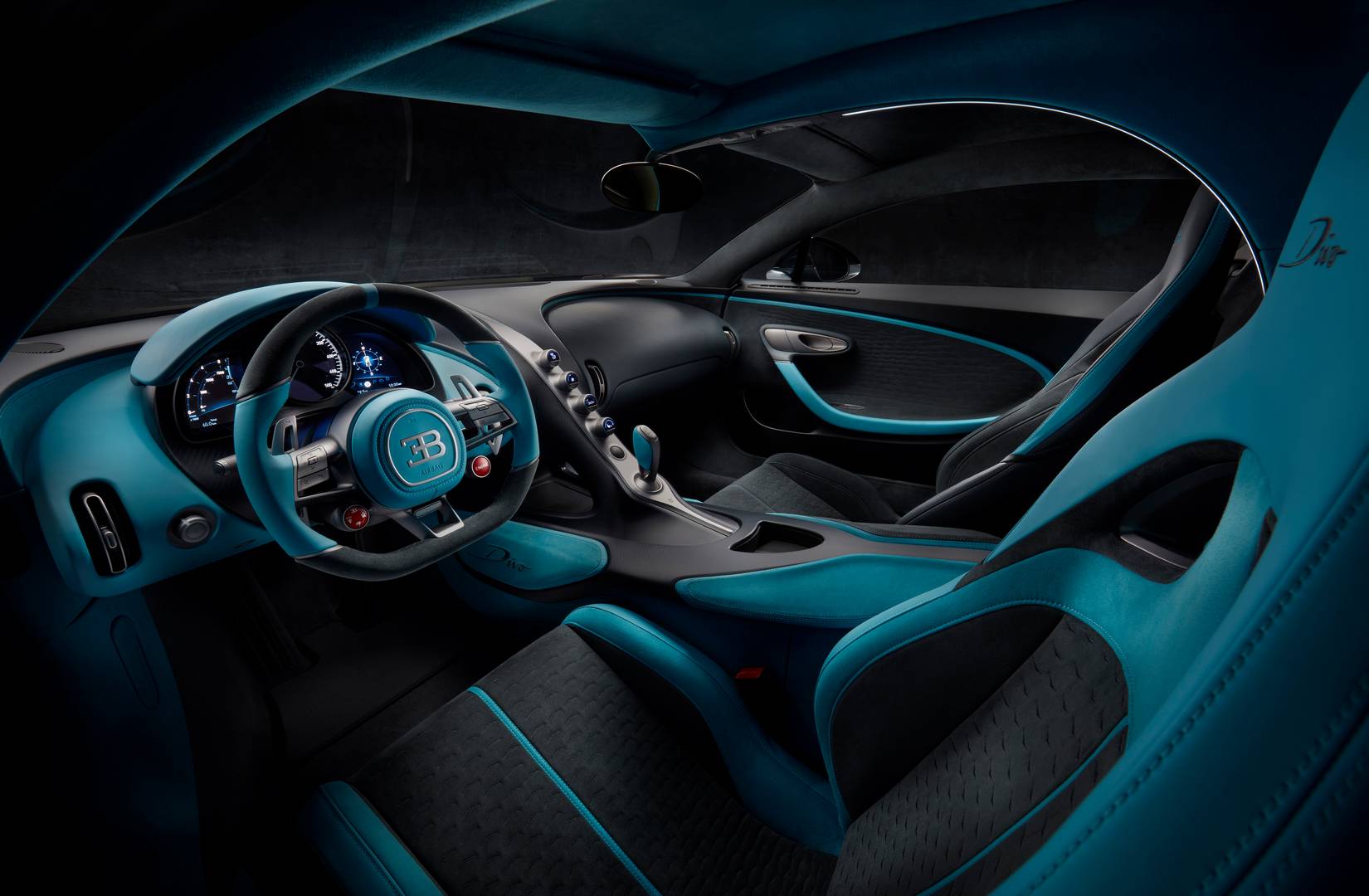 There is a downside, however. The Divo tops out at 380 k/mh, versus the Chiron’s 420 km/h. However, as many hypercar enthusiasts will attest, acceleration and handling are more important than ludicrous top speeds.

In order to enjoy this higher performance hypercar, however, you’ll have to shell out about twice as much for Divo than you would for a Chiron. The Bugatti Divo starts at about $6 million. 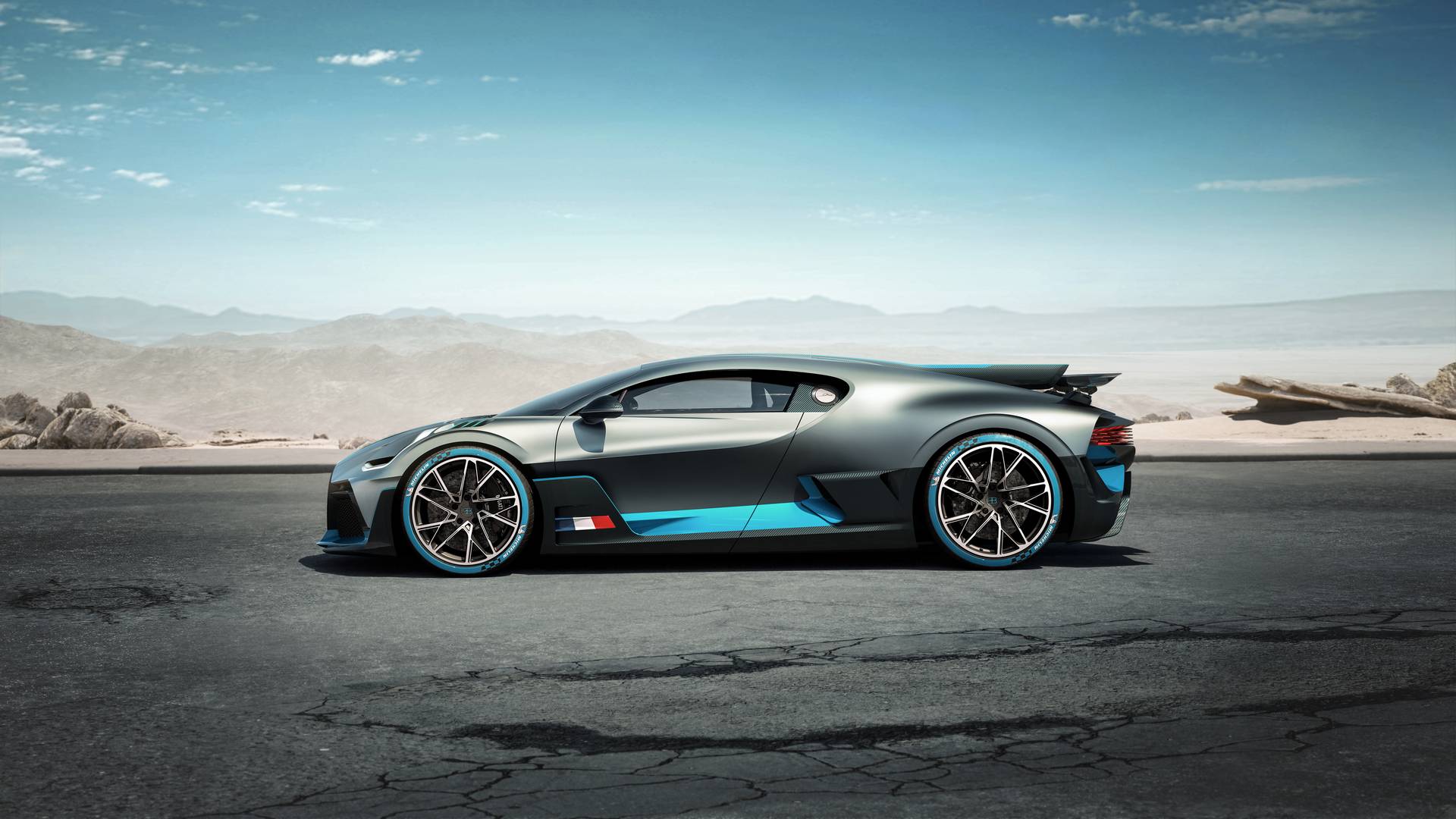