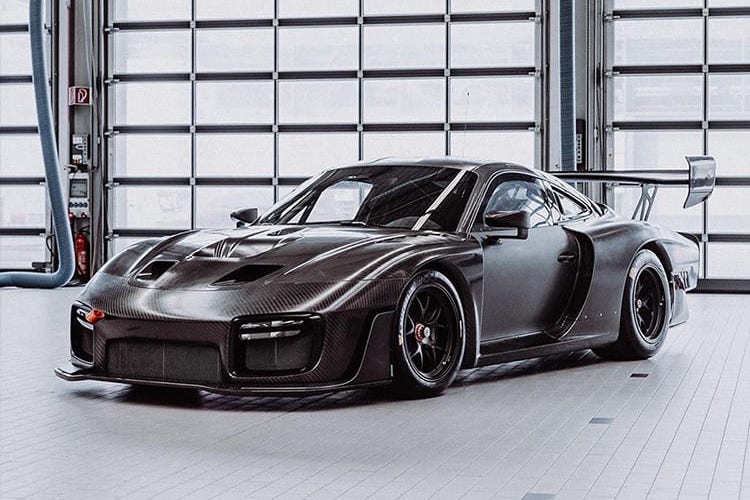 The new Porsche 935 certainly makes the list on this years most exciting sports cars. The unique race car combines technology and power of modern Porsches with a custom exterior styling that makes the 935 stand out on the track. The Porsche brand showed off this Porsche 935 with its custom liveries in a recent Instagram post. 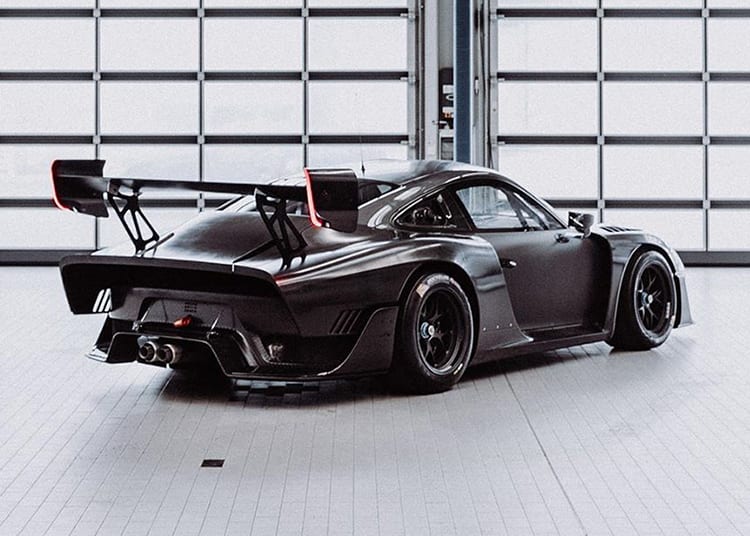 The Porsche 935 is based on the 911 GT2 RS even though it has a new exterior body. Instead of the aluminum and steel body found on the GT2 RS, the 935’s body have been replaced using carbon fiber composite parts. The result produces a race car that weighs only 3,042 lbs. The 935 uses the same 700-horsepower, turbo flat-six and seven-speed PDK transmission as the GT2 RS. 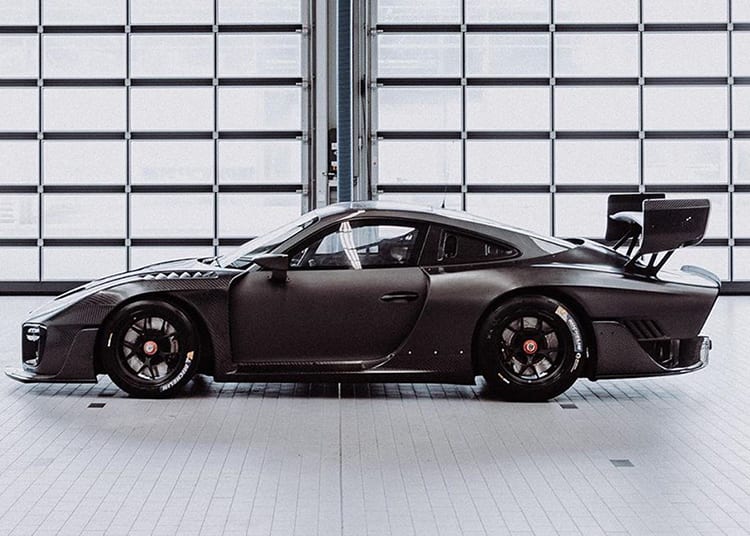 The track only Porsche will cost $817,000 an will be limited to just 77 units worldwide. The car pays tribute to Porsche’s legendary race car of the same name, one example of which happened to win the 24 Hours of Le Mans in 1979. As of now its unknown if any other customers will have the option to order a bare carbon fiber Porsche 935, so for now this car will probably be considered priceless.