The Porsche 935 was one of the most iconic Porsche’s ever produced. First launched in 1976, the Porsche 935 went on to win the Le Mans 24 hour race just three years later. The original 935s raced in 370 different races, winning a more than respectable 123 of them. Now, the iconic 935 badge is coming back with a 2018 variant.

There’s no mistaking the 935 for another Porsche. While the overall design language is reminiscent of the brand, the rear end is much longer. The exceptionally long rear end has led to some people labeling the 935s “Moby Dicks.” 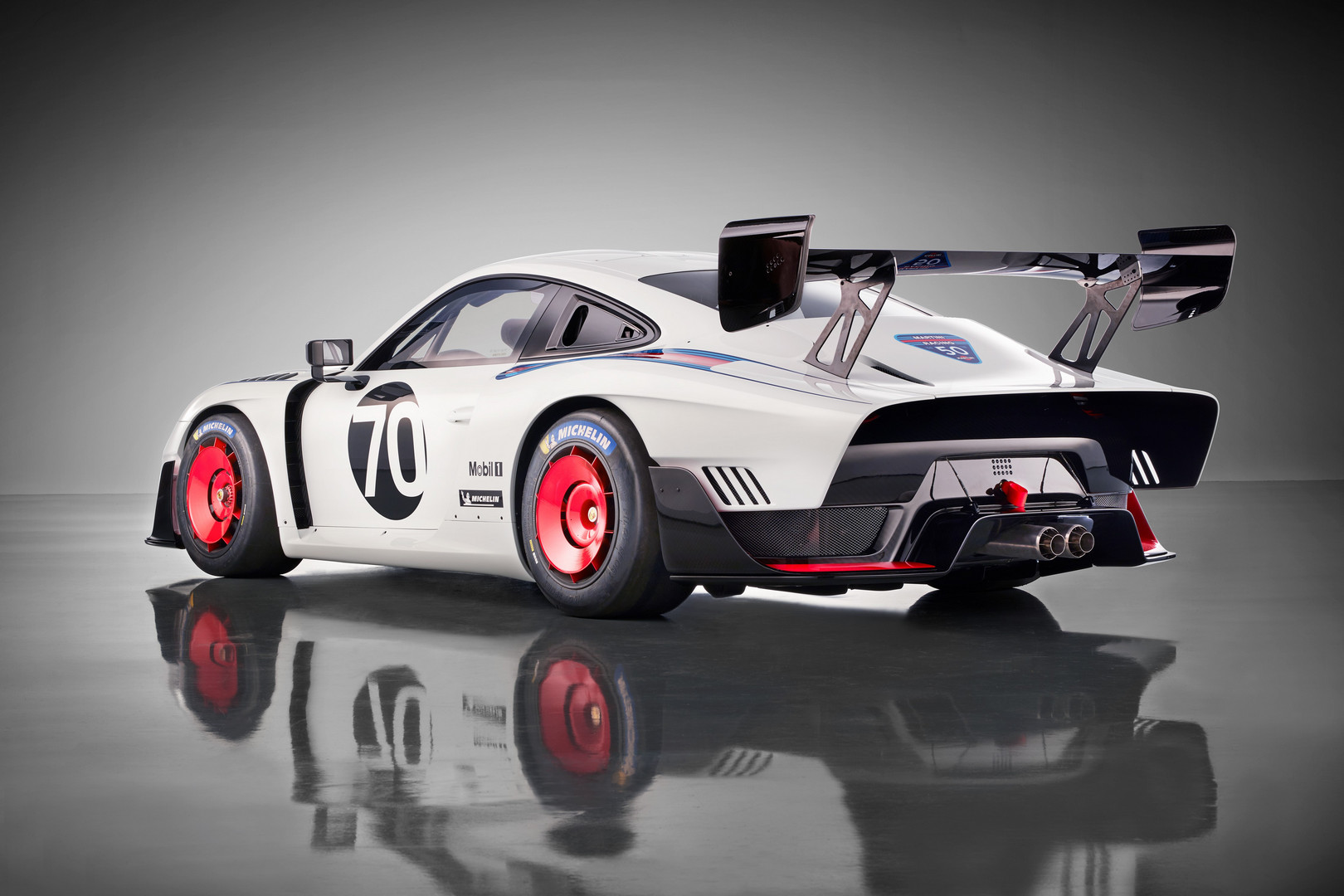 The 2018 Porsche 935 can stop quickly too, being equipped with six-piston aluminum monobloc racing calipers and 380 millimetre grooved steel brake discs. And while the car harks back some decades, it’s equipped with many modern amenities, such as a carbon fiber steering wheel. 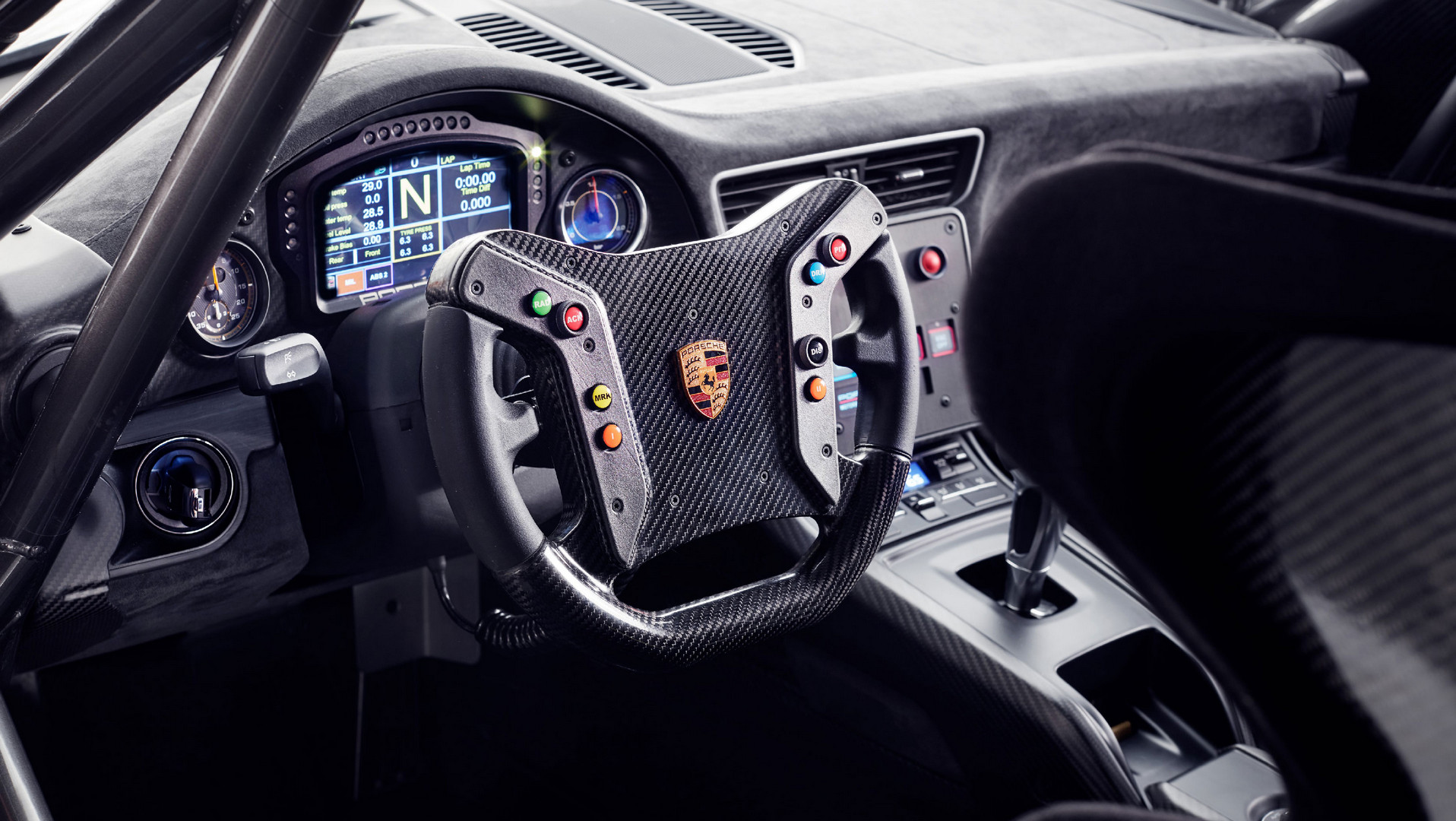 The Porsche 935 is expected to ship in June of 2019. It will cost just over 700,000 euro, plus VAT taxes (where applicable). It’s not known how many 935s will be built, but expect production to be limited. Only 77 examples of the original 935 were ever produced.