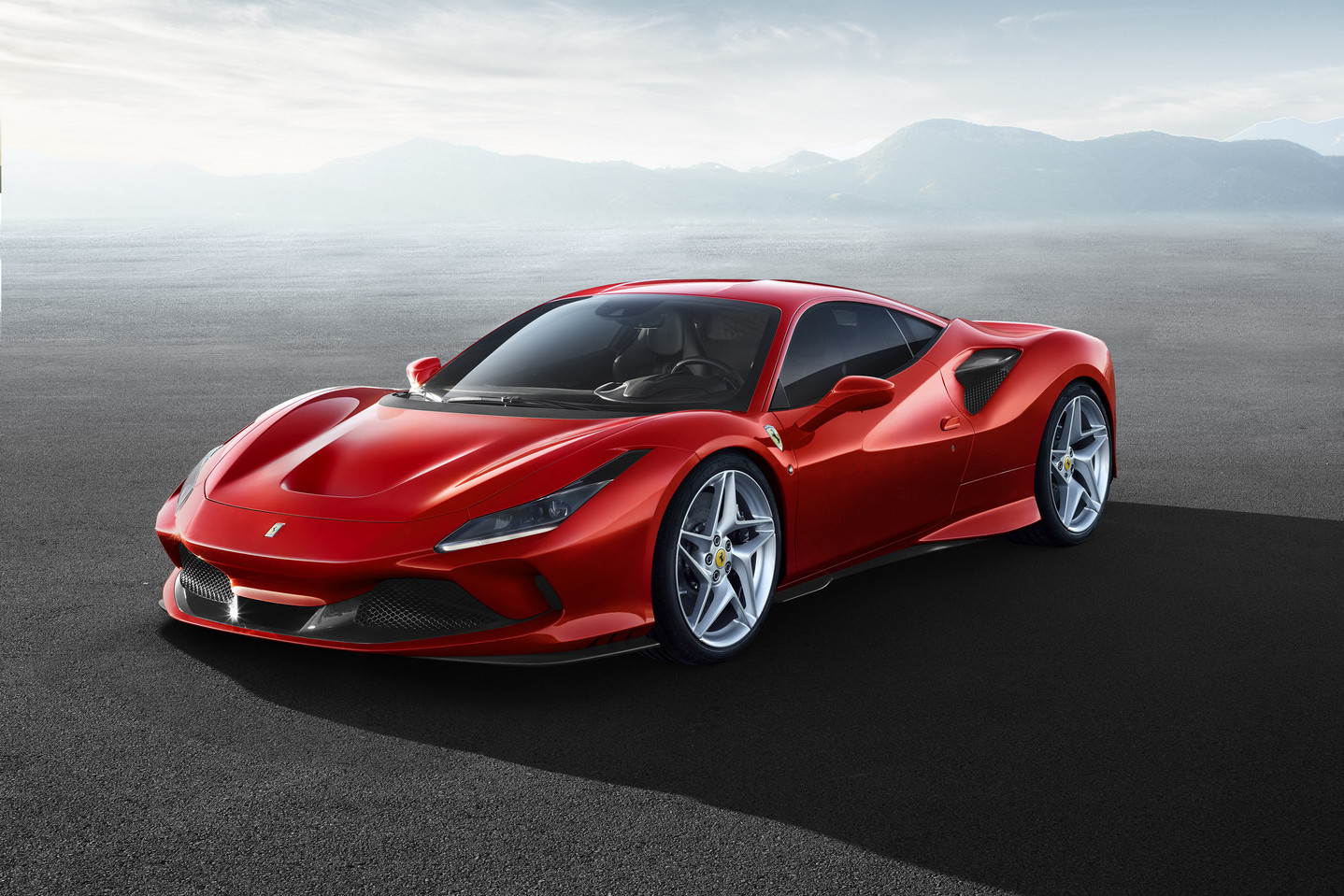 Ferrari has revealed the F8 Tributo, which will succeed the 488 GTB. The F8 Tributo will be one of the most powerful production mid-engine V8 supercars to ever hit the pavement. And as with all Ferraris, the F8 Tributo is a stunner as well. 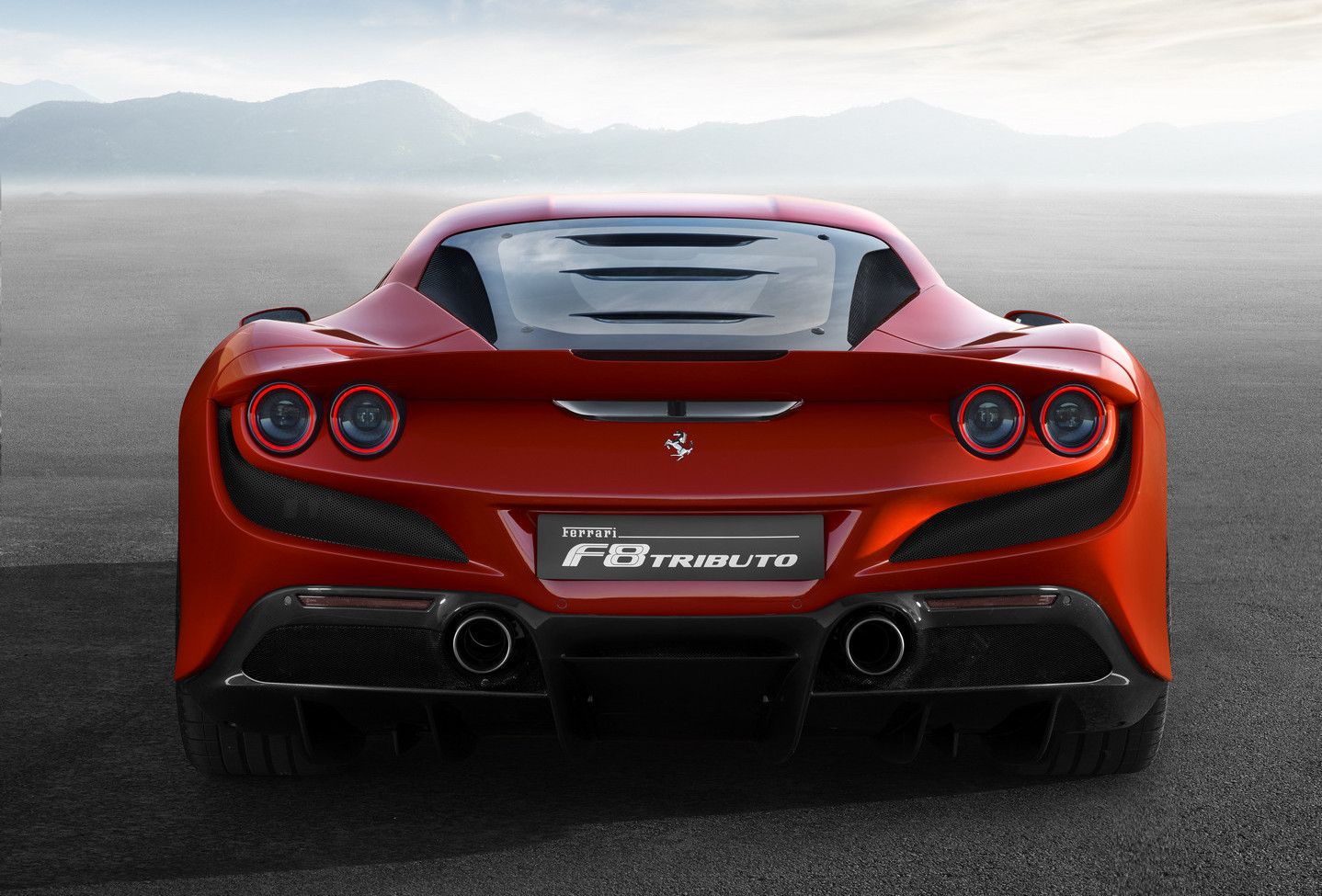 The Ferrari F8 Tributo for sale doesn’t obtain its athletic speeds with “just” more muscle either. The F8 is 40 kilograms lighter than the 488 GTB. And the front fascia of the Tributo is able to generate 15 percent more down force, helping deliver that horsepower to the wheels.

The interior has also been subtly redone. Centered by an 8.5 inch touchscreen, the Ferrari F8 resembles the 812 Superfast but is its own unique breed. Comfortable and sporty, the F8 should be a joy both inside and out. 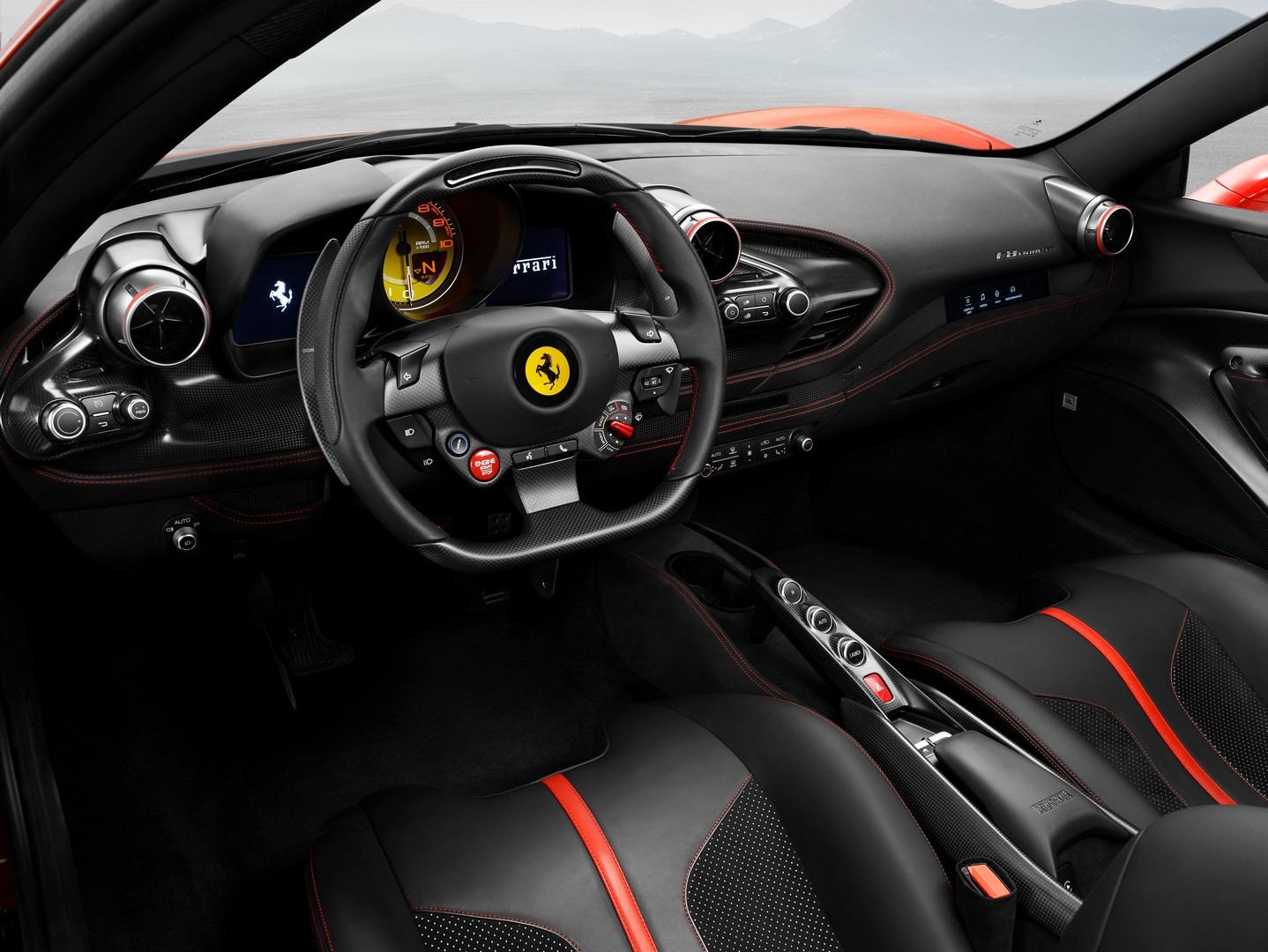 Ferrari has produced a large number of amazing hypercars over the years. Their “best of” list is practically their entire lineage. With the standard set so high, it can be difficult make better iterations. Still, the F8 Tributo will likely go down as one of the best Ferraris of all time.

So far, prices for the F8 Tributo have not been revealed. However, no Ferrari is cheap, so be ready to shell out the big bucks if you want to pick this car up.