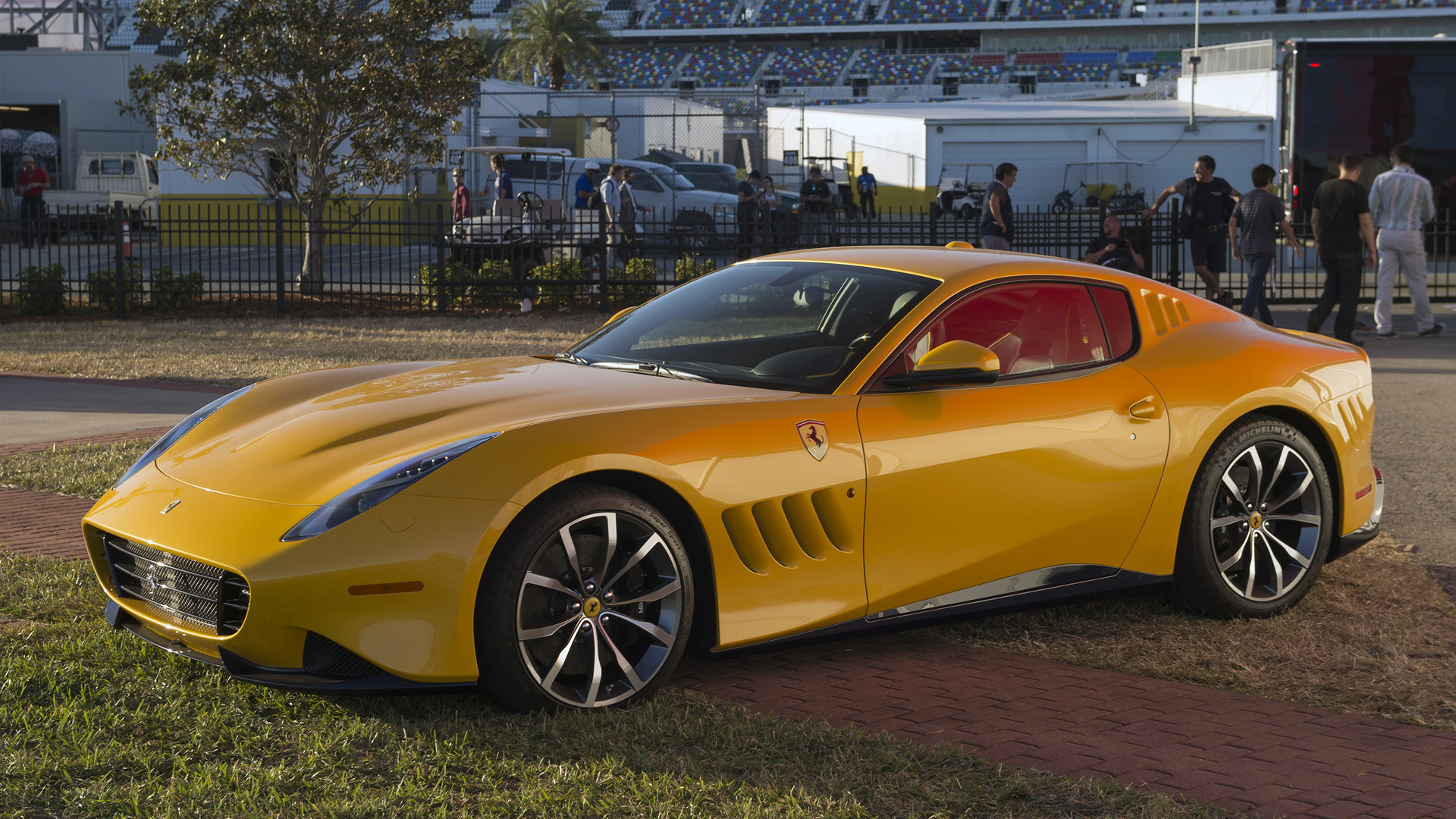 Ferrari isn’t a stranger to creating some incredible one-off supercars – for the special few with enough cash – and the Italian automaker just added this beauty, the SP275 RW Competizione, to one lucky individual’s collection. The supercar, which is one of a kind, is based on the Ferrari F12berlinetta and pays homage to the iconic Ferrari 275GTB that was made in the ‘60s.

Styled by Pininfarina, the SP275 RW Competizione takes styling cues from the classic supercar, which includes louvers that are carved behind the windows, as well as vents behind the front and rear wheels. The front fascia, rear end, doors, and hood have been redesigned, while other unique touches include a yellow paint job, a milled aluminum fuel filler cap, and 20-inch aluminum wheels. 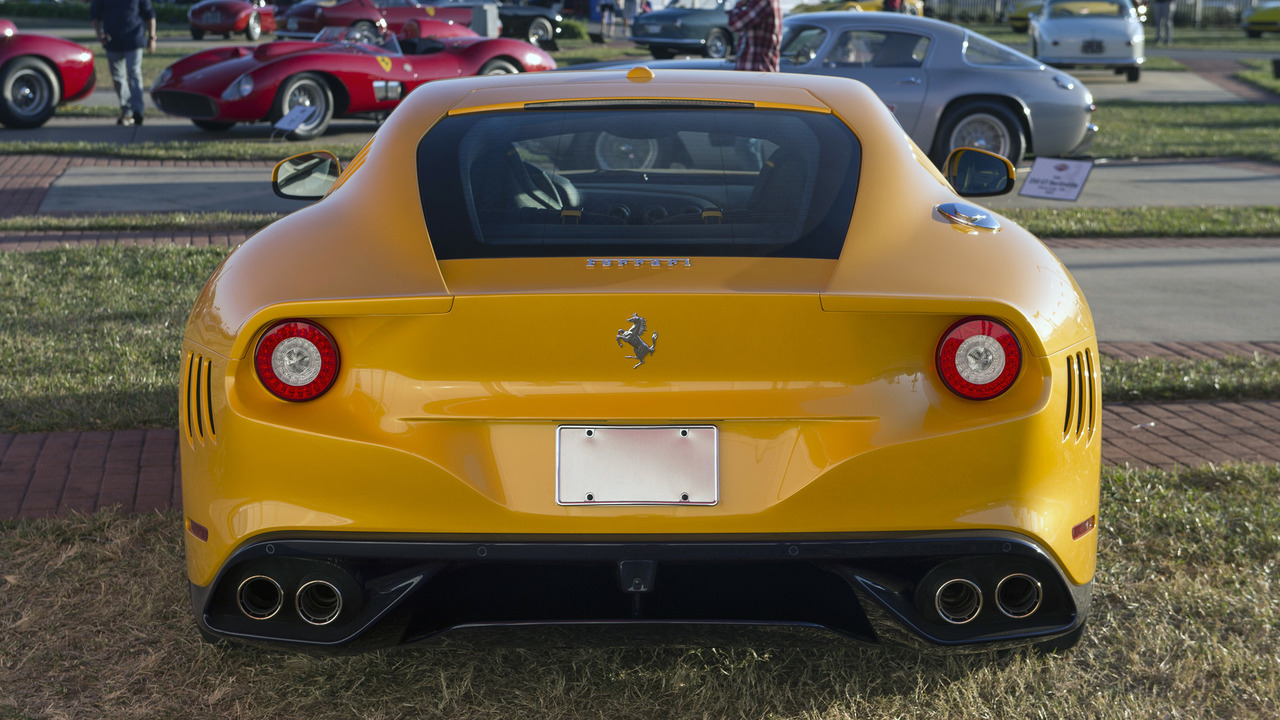 While the exterior design of the SP275 RW Competizione looks somewhat similar to Ferrari’s other recent one-offs, the supercar’s performance is undeniably stunning. The 6.3-liter V12 engine underneath the hood comes directly from the hardcore F12tdf, as does the gearbox. The mighty engine generates 769 horsepower and sends its grunt to the supercar’s rear wheels. Ferrari hasn’t confirmed any specs for the SP275 RW Competizione, but the custom build should be able to get to 62 mph in a similar time to that of the F12tdf, which can complete the sprint in 2.9 seconds.

There isn’t a lot of information on the SP275 RW Competizione, but a Ferrari Chat member claims the supercar took two years to make and was built for Dr. Rick Workman, who took delivery of the vehicle approximately one week ago. Ferrari didn’t state how much Dr. Workman paid, but we’re sure it was more than the F12tdf’s price tag of $490,000. 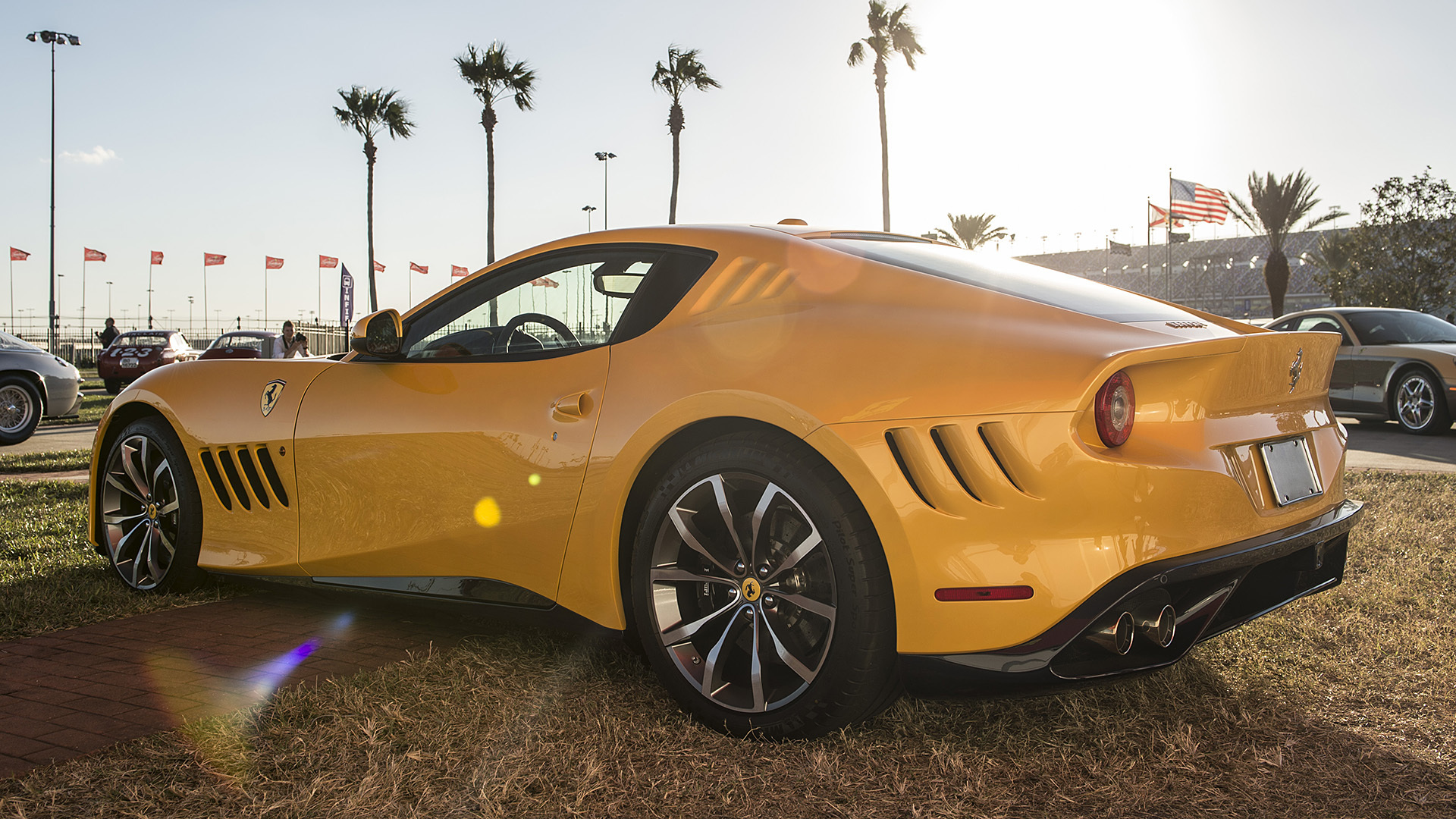 Regardless of how you may feel about the SP275 RW Competizione and its polarizing styling, the one-of-a-kind supercar joins the likes of the Ferrari F60 America, 458 MM Speciale, and P540 Superfast Aperta as one of the most unique supercars to wear the prancing horse badge.