We travel back through five decades of Ferrari and get up close and personal with some lesser known models that perhaps unfairly were overshadowed by their stablemates. 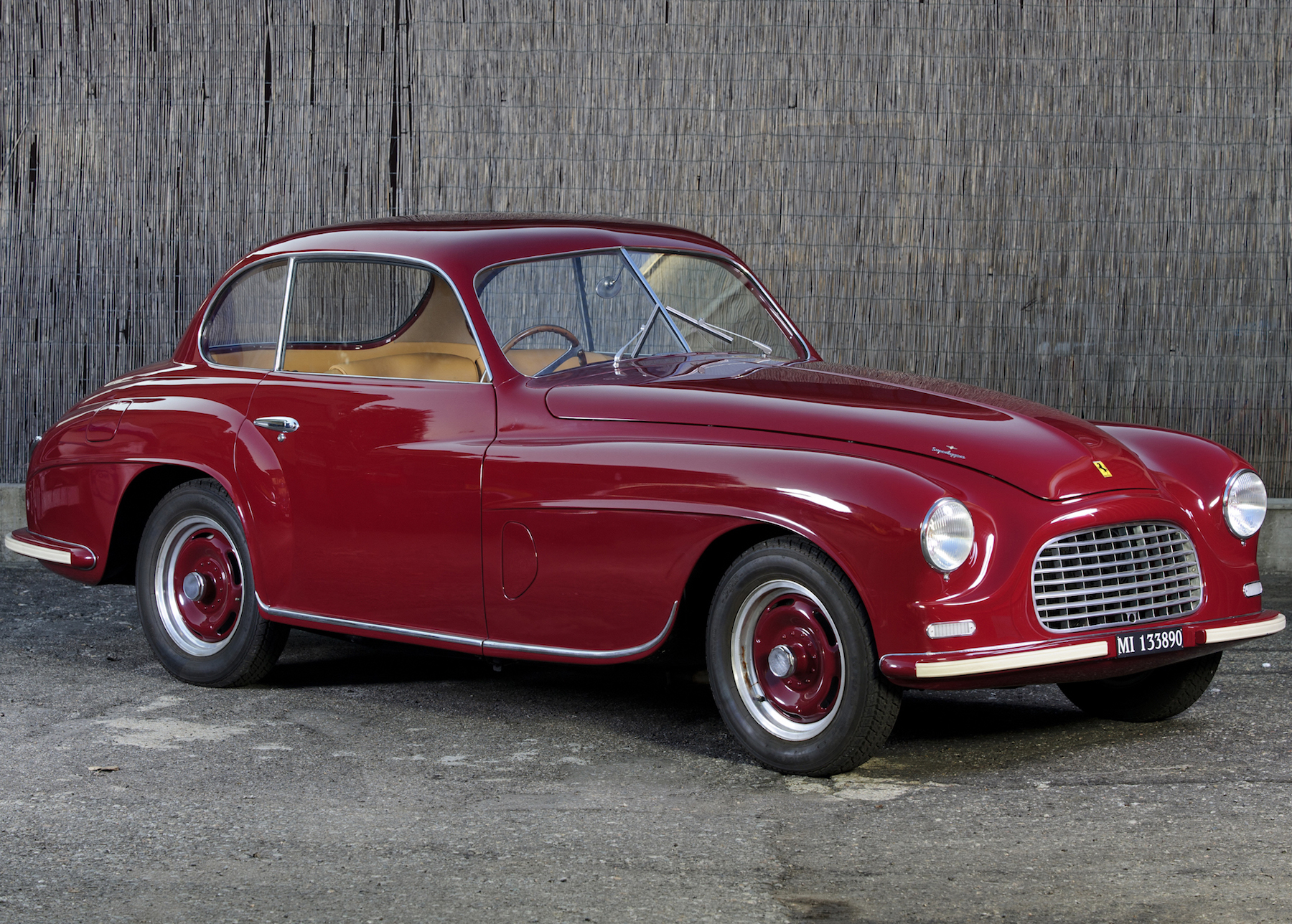 Most were built as coupes, although four cabriolets were produced, three by Stabilimenti Farina and one by Bertone. Carrozzeria Touring bodied examples of the coupe were the most common, followed by Ghia.

Mechanically, the 166 Inter was very similar to its racing brothers, also using a tubular steel chassis and a V12 engine. The V12 displaced 2.0-liters, the first for a Ferrari engine, and produced 90hp@5,600rpm. 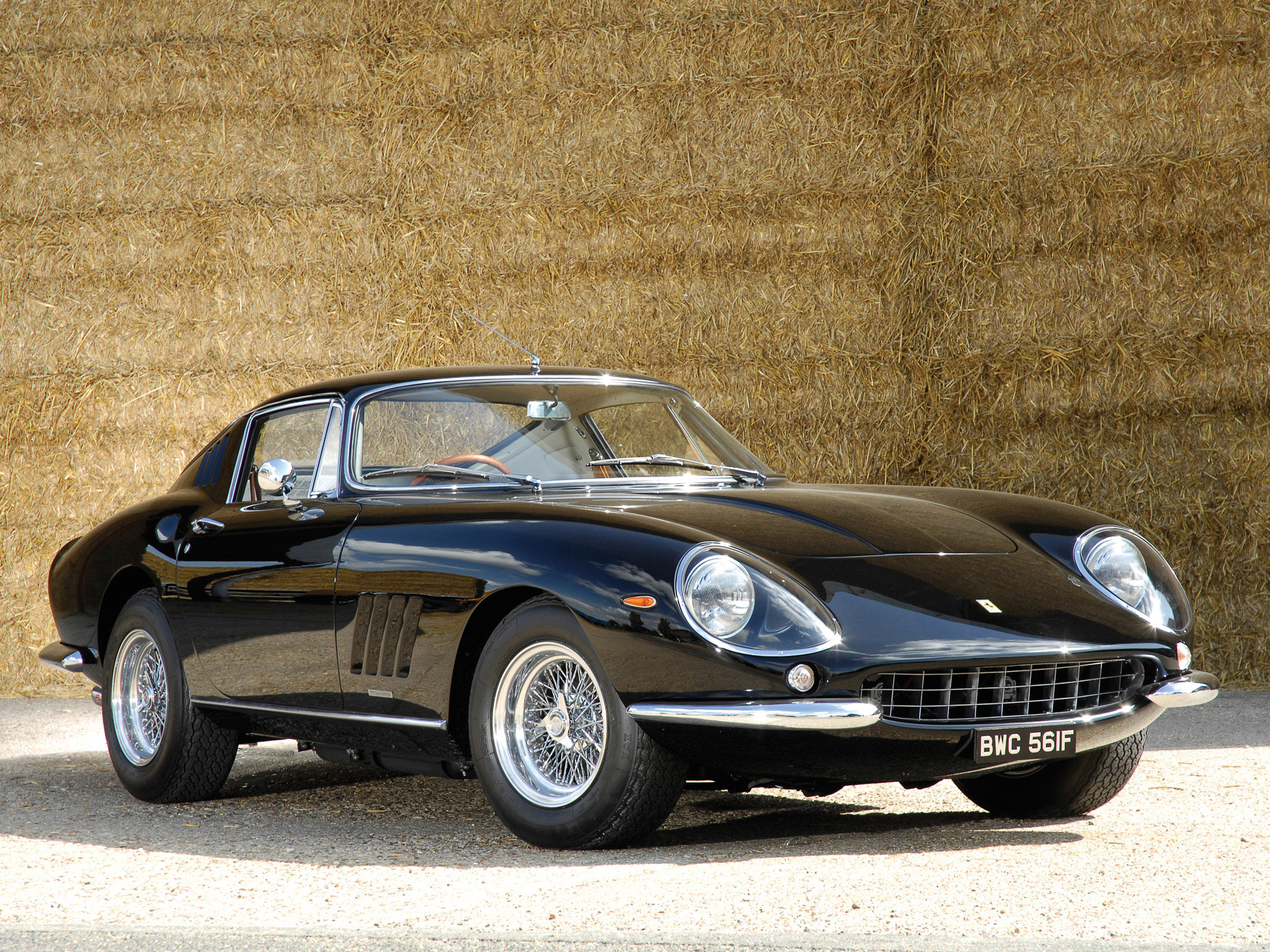 The 275GTB/4 was an upgraded version of the 275GTB, the “4” in its model designation representing its new 4-cam engine, derived directly from the 275 P2 racing prototype.

It now also had six Weber carburetors, creating a torquier mid-range, and made its max power of 300hp@8,000rpm. Other upgrades to the drivetrain included the implementation of a torque tube to connect the engine to the rear transaxle; the 275 series were the first Ferraris to use a transaxle.

Visually, the GTB/4 looks almost identical to the standard GTB “long nose” except for its hood, which features a “slim shallow central bulge running from front to rear.” Both the two and four cam models had bodywork designed by Pininfarina and built by Scaglietti, usually in a blend of steel and aluminum but some had full aluminum bodies. 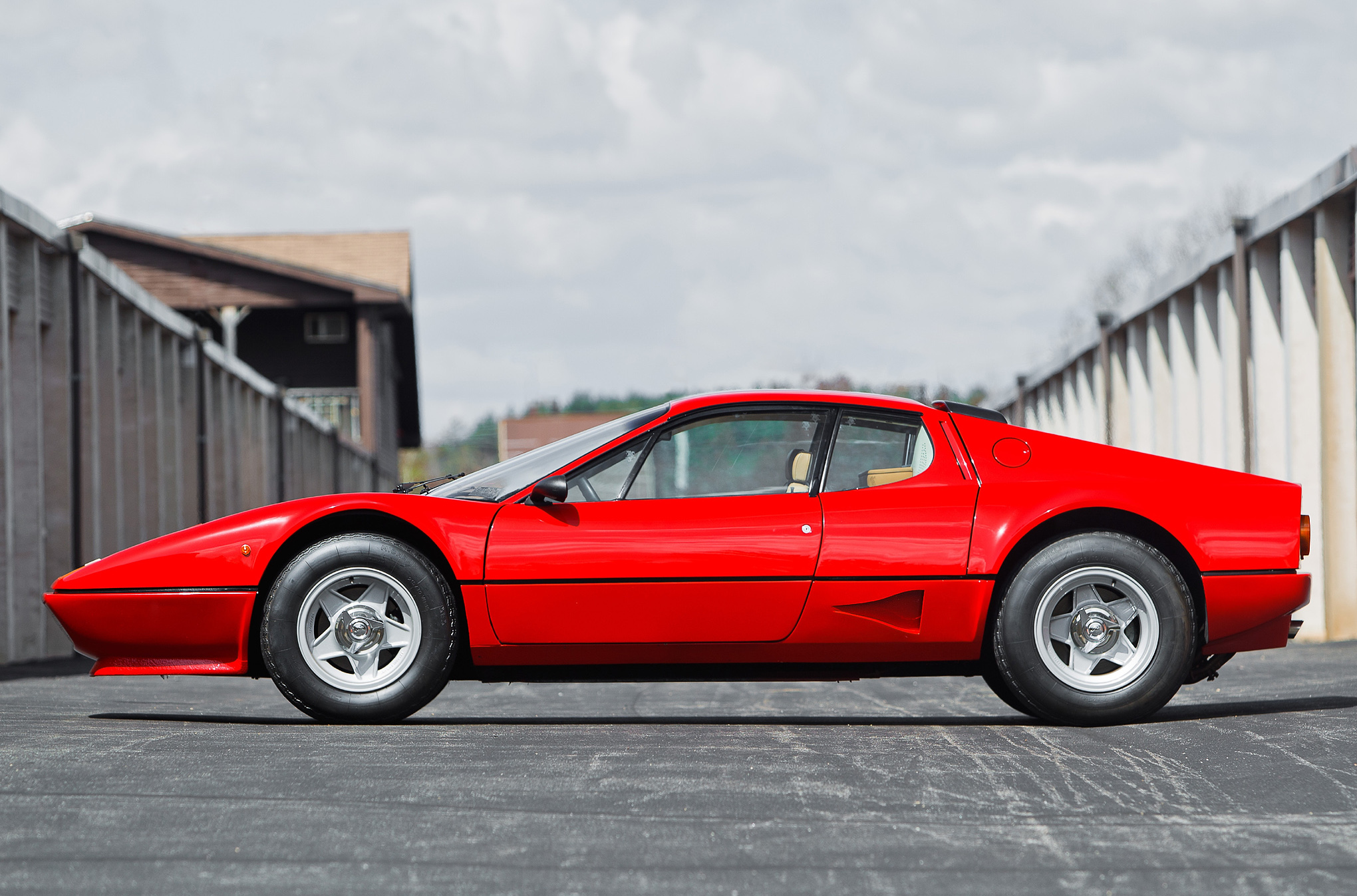 Ferrari finally began to buy-in to the performance advantages of the mid-engine, rear-wheel-drive layout in the 70s and introduced the 365 GT4 BB “Berlinetta Boxer,” looking to compete with the Lamborghini Miura and Countach.

The 512 BB was the natural evolution of the 365, its name indicating its longitudinally-mounted, 5.0-liter, 12-cylinder engine, whose cylinders were arranged in a “boxer” or horizontally-opposed configuration.

Styling differences were minor, with changes primarily in the front and rear. The Ferrari 512 received a chin spoiler and, at the rear, now wore two slightly larger circular tail lamps instead of the previous three. Its triple exhaust pipes were relocated to a central position, and were now dual outlet. 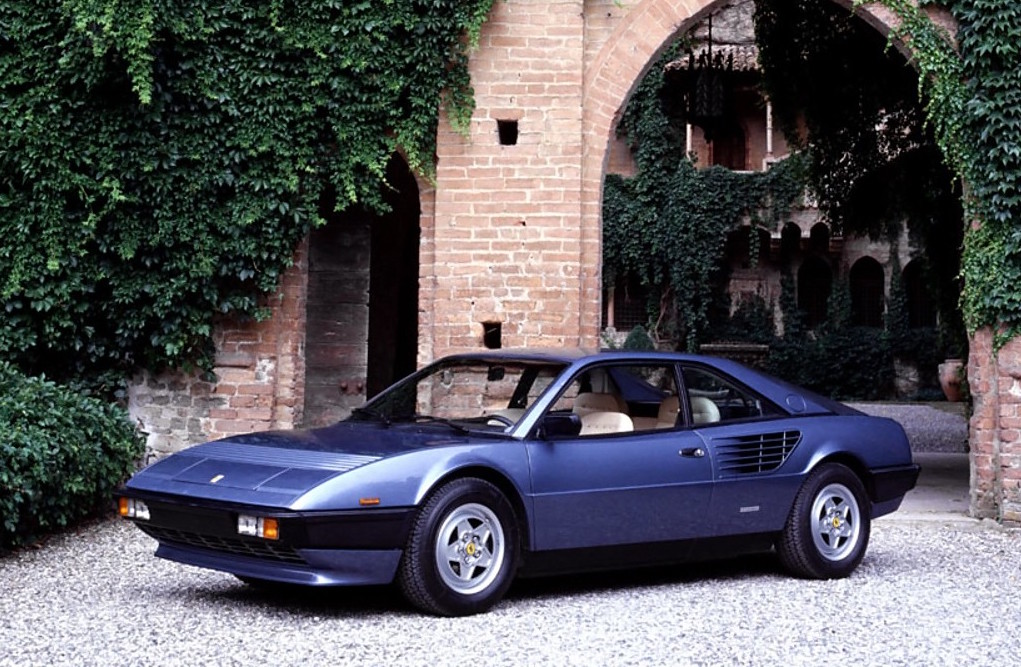 The Ferrari Mondial, a V8-powered 2+2 coupe, is not the most beautiful or ground-breaking top Ferrari of all-time, but is important because it represents Ferrari’s take on what an “all-around” prancing horse should be.

Its Pininfarina-designed body increased in almost every dimension compared to its predecessor, the 308 GT4, allowing for the fitting of a luggage compartment and four bucket seats.

Fuel injection was a first on the Mondial’s transverse, mid-mounted, 2.9-liter V8, with a maximum output of 214hp. Interestingly, automotive journalists of the time praised the Mondial for its handling capabilities, mainly in the stability created by its long wheelbase. 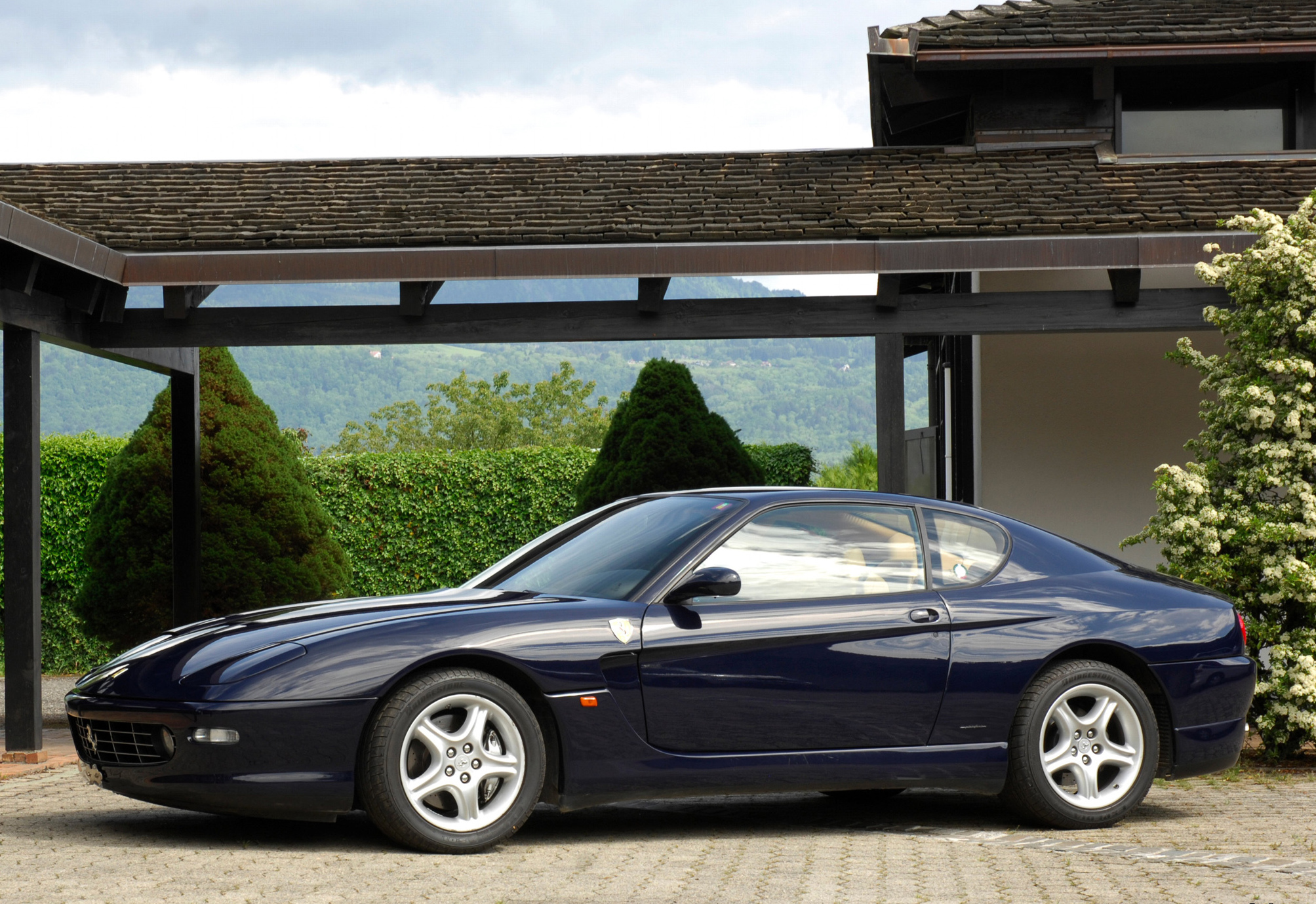 The Ferrari 456 GT pushed Ferrari’s 2+2 front-engined coupes into the modern age with its debut in 1992. Six years later, the 465M or “Modificata” was introduced, still producing the same 436-hp as its forefather from its 5.5-liter V12, but was now imbued with an assortment of upgrades warranting the “M” designation.

Aerodynamics were of principal concern with the 465M. A retractable spoiler was integrated into the rear bumper, the scoops were removed from its hood, and an updated rear diffuser was added.

Other modern features found on the 465M GT include an updated traction control system with anti-skid, electronically adjustable seats with position memory and a solar radiation system as part of the climate control system.