The Geneva Auto Show is Europe’s biggest and arguably best auto show. It should come as no surprise then that we’ve been paying close attention to the autos being shown off. The 2019 Geneva auto show features a lot of interesting automobiles, from hypercars to out of this world concepts.

Many of the cars on hand in Geneva are going to cost seven figures should they ever hit the pavement. Hypercars are common at this particular auto show, but make no mistake, luxury is the name of the game. You can expect refined, high-performance autos, whether you’re looking at luxury sedans or high performance race machines.

Let’s take a look at some of the most interesting models. 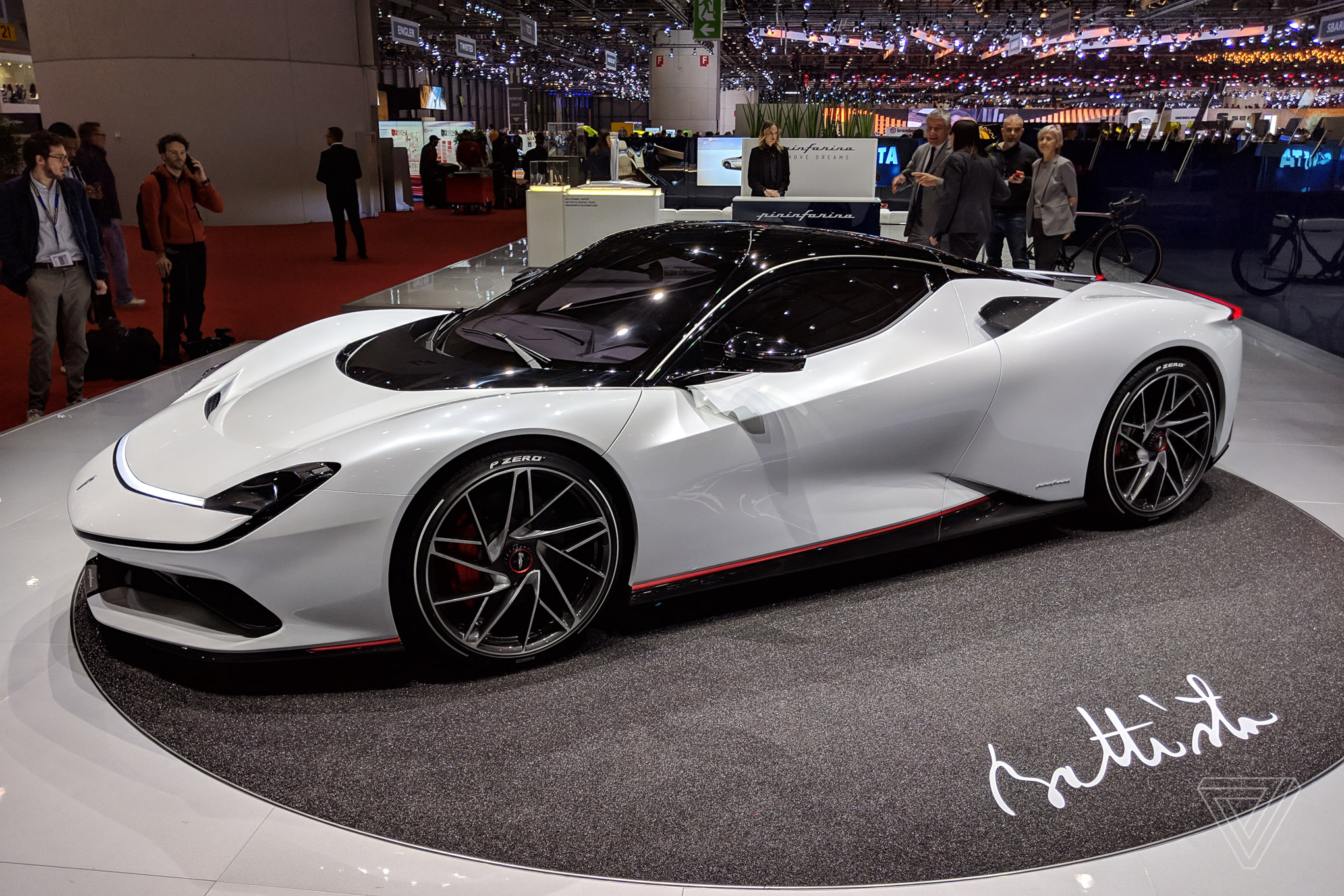 So how is the Pininfarina Battista able to achieve such incredible speed? It’s all-electric, and arguably the first all-electric hypercar to hit the asphalt. At $2.2 million, you’d better start saving. Only 150 will be made. 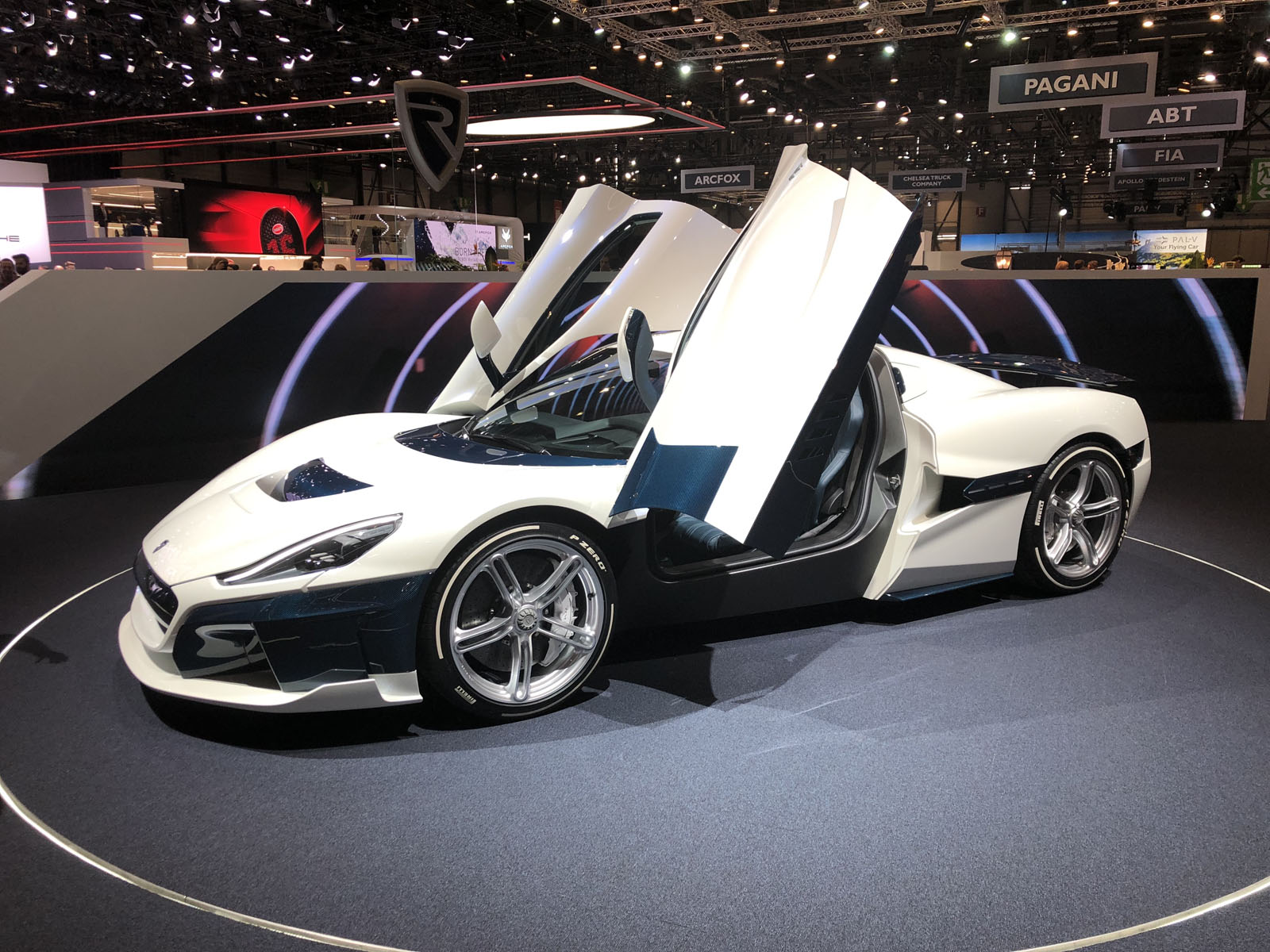 Pininfarina was joined by Rimac in unveiling a hyper electric car, in this case the C_Two. This “shocking” all-electric car is generating a lot of buzz. The Croatian automaker is a bit of a mystery compared to Ferrari and other well-known brands but the world has gotten quite familiar with them in Geneva over the past few years.

The C_Two will be powered by four electric engines, which will put out nearly 2,000 horse power. It’s believed that the C_Two will reach 60 miles per hour in just 1.85 seconds and 300 kilometers in just 11.8 seconds. Those specs are, quite frankly, bonkers. 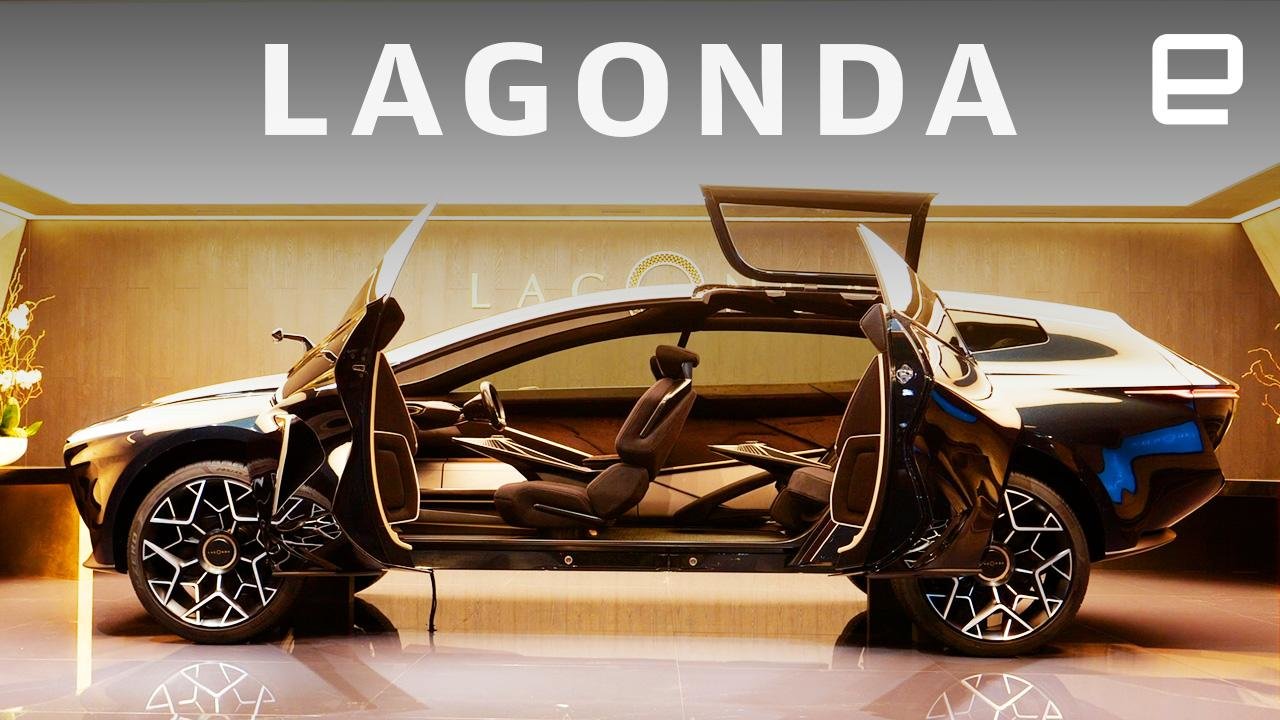 Pininfarina wasn’t the only company showing off electrifying autos. Aston Martin showed off its Lagonda electric SUV. This luxurious SUV will offer Aston Martin styling and performance in a more comfortable luxury package.

Like most Aston Martins, the Lagonda SUV looks like something James Bond would be happy to drive. Performance and price specs aren’t available yet, but the All-Terrain SUV is expected to get at least 300 miles per charge. It’s slated to hit the road in 2022. 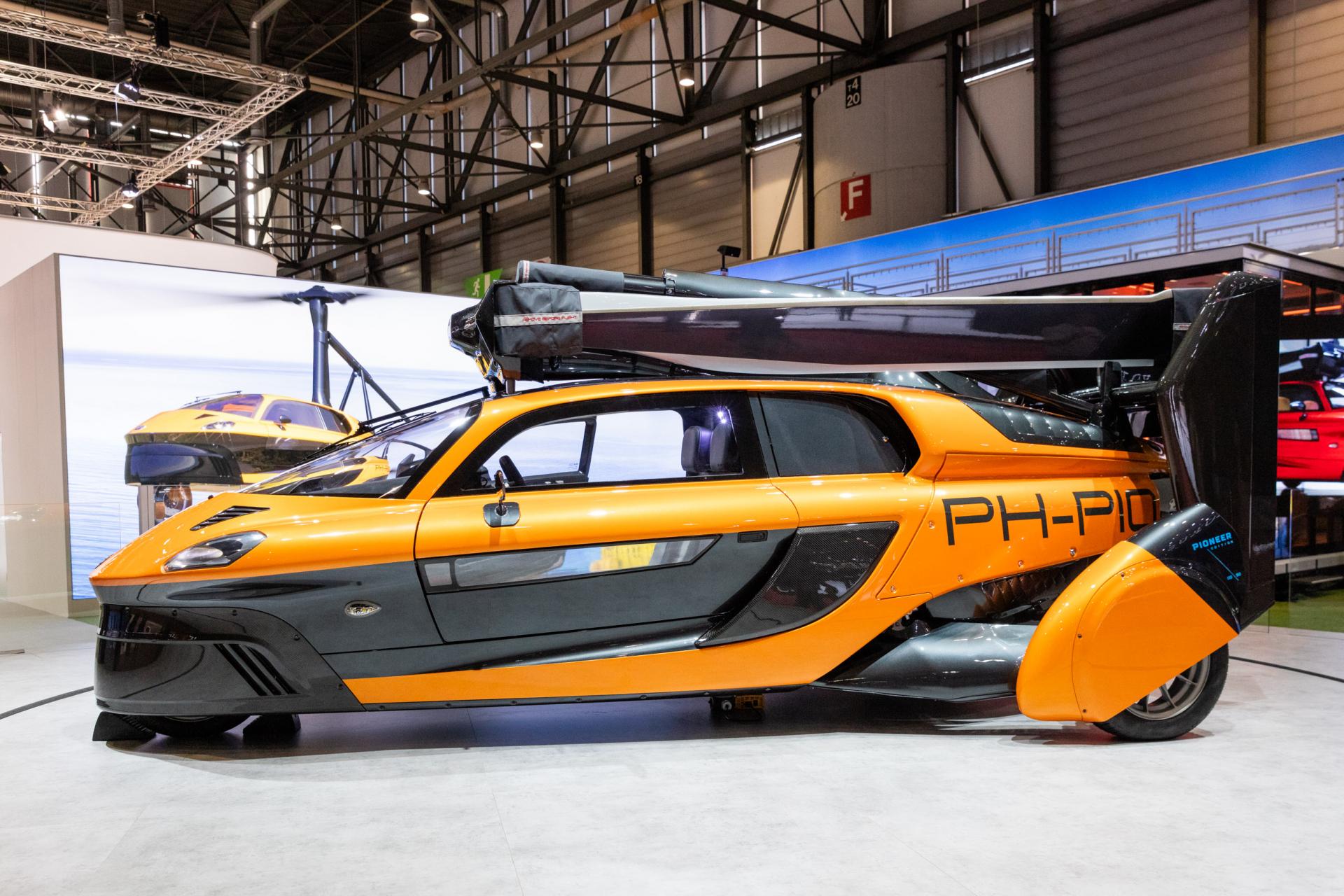 They say hypercars can fly. Pal-V is taking the idea of flying cars a bit more literally. The company is showing off a plane-car hybrid at  Geneva. The wings tuck in over the roof but can be extended to enable flight. The Pal-V can fly to heights in excess of 10,000 feet.

The company believes that this car could usher in the era of flying cars. Of course, if you want to take to the skies, be prepared to take some flying lessons first. The Pal-V is expected to cost $500,000.

Bugatti and the Most Expensive Car Ever 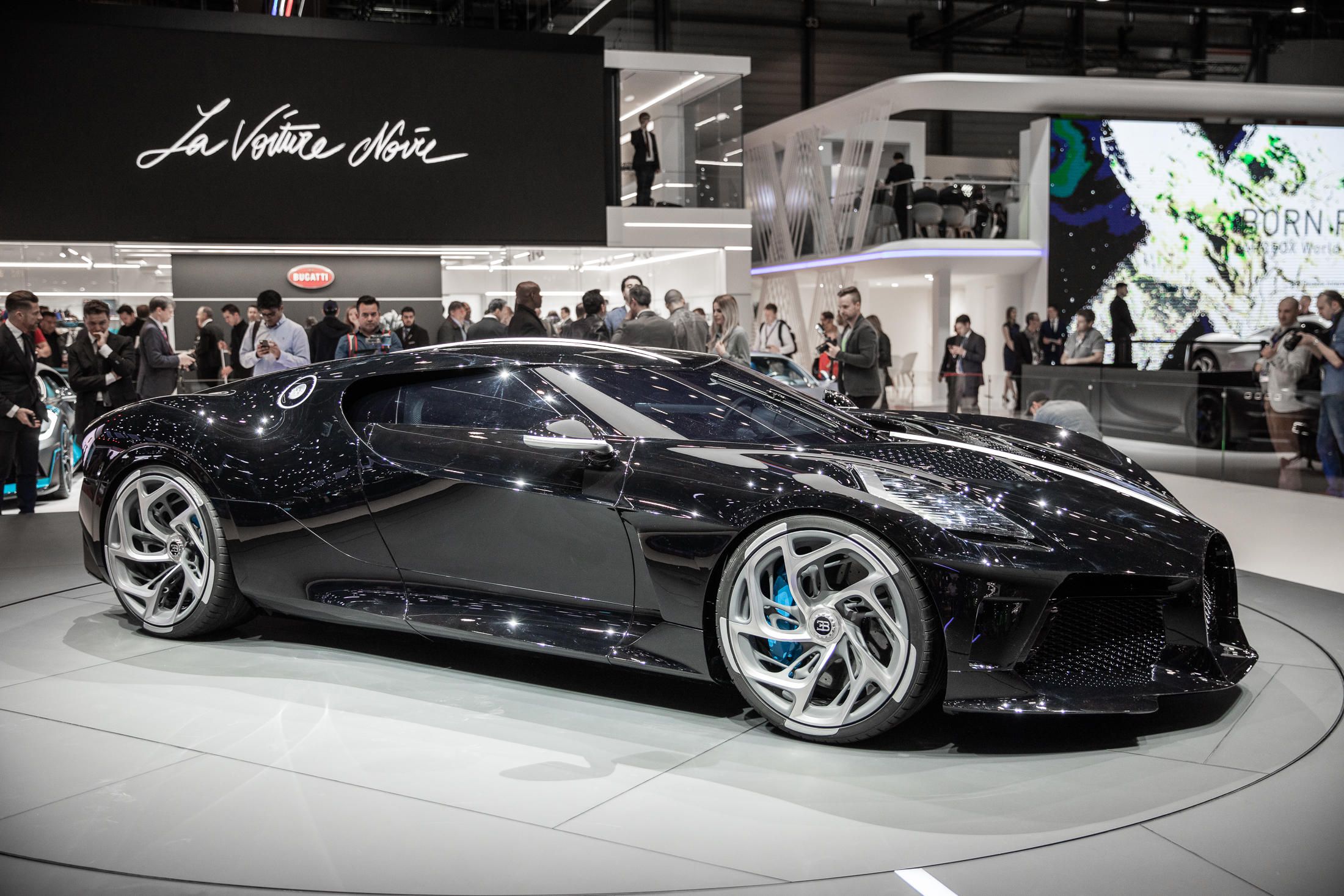 The La Voiture Noire is heavily based on the Bugatti Chiron, itself an extraordinary hypercar. However, the La Voiture Noire will feature an upgraded 8 liter engine that cranks out 1,479 horsepower and 1,180 pound-feet of torque.