Jaguars have always held a special place in my heart which is why I have an XK. Owners rarely change makes. It is like being a part of a special club and the only way to gain access to this exclusive group is to buy one of these stunning automobiles. The last time I was on the freeway I only saw one other Jag on the road; a 2015 XF. This gives you an indication of just how posh these cars are. However, there is a model you and I will probably never see on the road, the Jaguar XJ220. 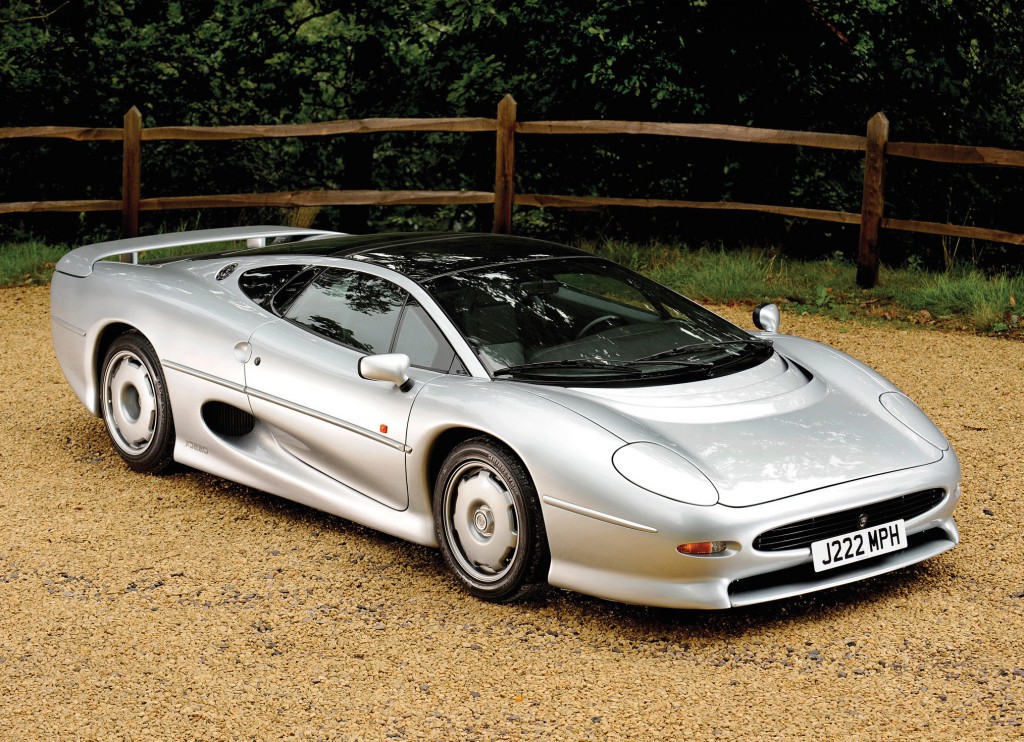 Although it was first seen at the 1988 British International Motor Show, it would take four years until it was to roll off the assembly line.  The XJ220 was not mass produced (only 271 built) and the last one ever made is for sale in Nashville for a cool $299,220. This stunning Jaguar only had a two year run, 1992 through 1994 and was most likely a victim of the recession. It would be easy to compare the  XJ220 to other sport cars, but it was so exclusive that it remains incomparable to this day. 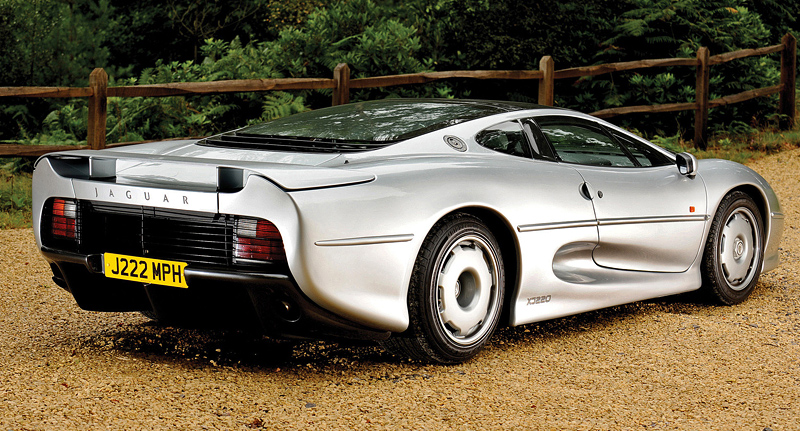 The first thing you might notice is the engine as Jaguar replaced the V12 with a turbocharged V6. However, this was no ordinary 6 cylinder and could achieve a top speed of 217 mph. Horsepower was an astounding 540 thanks to its twin turbo 3.5 liter and could race from a stand still to 60 mph in just over 3 seconds.  While the prototype was an all wheel drive, by the time the XJ220 hit the assembly line, it was reduced to rear wheel drive. With a 5 speed manual, rack and pinion steering it would grip the road and corner like nobodies business.  Initially, the automobile had rear wheel steering, but this was cut from the final plans.  The production model was geared with front and rear independent suspension, inboard coil springs and anti roll bars.  Cleverly fitted with 17 inch wheels in the front and 18 inch alloys in the back, the Jaguar XJ220 looked as fast as it was. 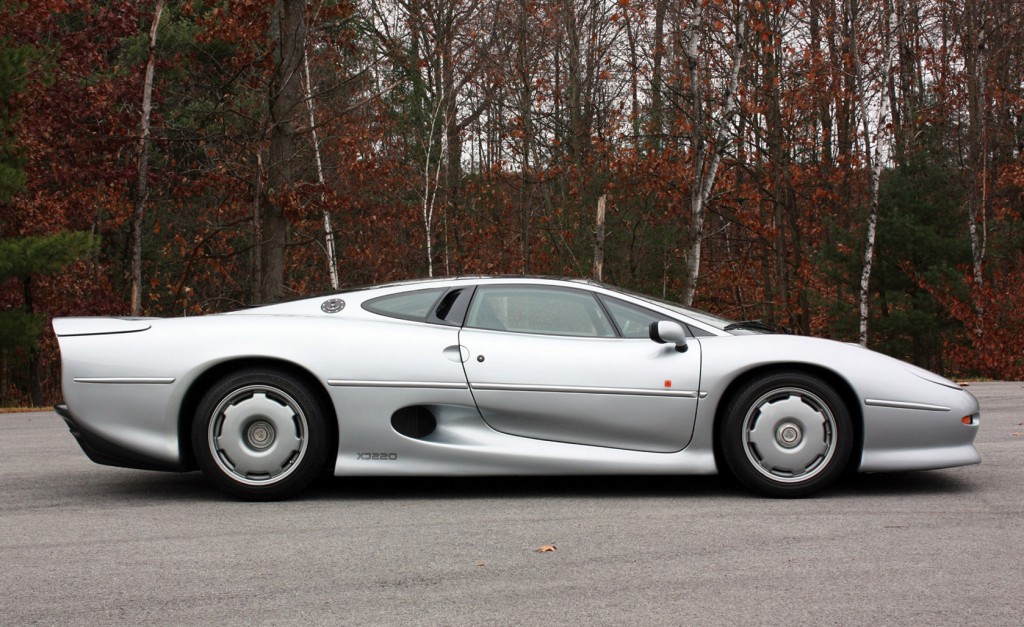 The exterior had a futuristic look about it and while it stuck with its all aluminum body, several small changes were made as the car went from a concept to actual production.  The interior was state of the art for the time with leather throughout the cabin, electric windows and heated electric mirrors.  This was a true roadster without back seats and just a small luggage storage compartment located above and behind the engine.

Now considered a collectable, you are still going to pay upwards of 220k for this Jaguar for sale, and it doesn’t even have navigation.