The Jaguar C-X75 had so much potential. It had the looks, the performance, and perhaps most importantly, the efficiency, to elevate the supercar blueprint to a level we may not see for years. This is, mind you, in a era which is privy to a holy trifecta of supercars, which individually and collectively have already managed to leave a vast imprint on the automotive world. The McLaren P1, Ferrari LaFerrari and Porsche 918 will certainly be remembered as three remarkable supercars, but the C-X75 could have stood atop that pyramid of performance, if only. 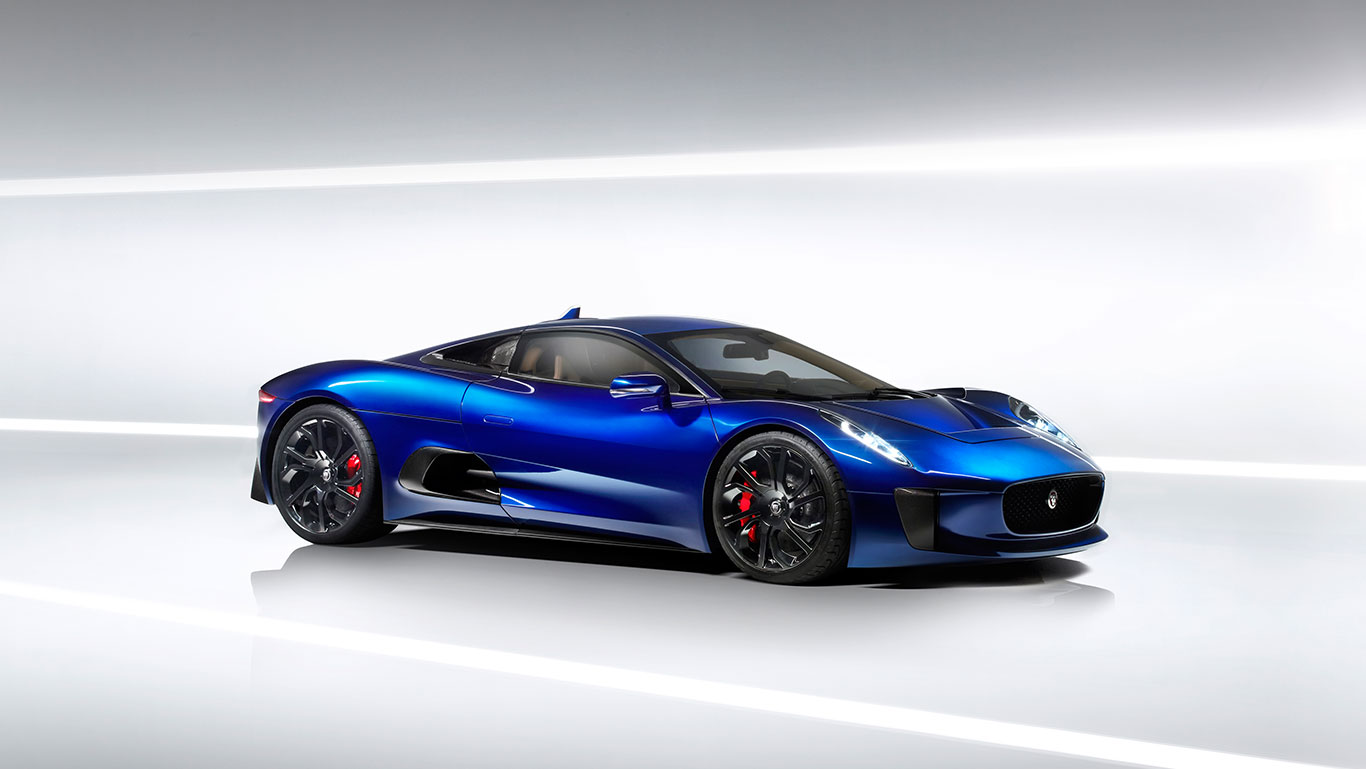 If Ian Callum, who designed the Aston Martin Vanquish and Jaguar F-Type, says a car is “as close to a pure art form as a car can get,” you know it’s going to be stunning—and the C-X75 is. Originally intended to be powered by four electric motors—each driving one individual wheel—the absence of a space-eating V6 or V8 meant the two-seater was free of many design restrictions—a freedom reflected visibly in its aesthetically perfect profile. The C-X75’s design harks of many other great supercars: the Ford GT, the Lamborghini Aventador and the Maserati MC12 Corse—but it’s not a copycat, it’s got a style and presence all its own. 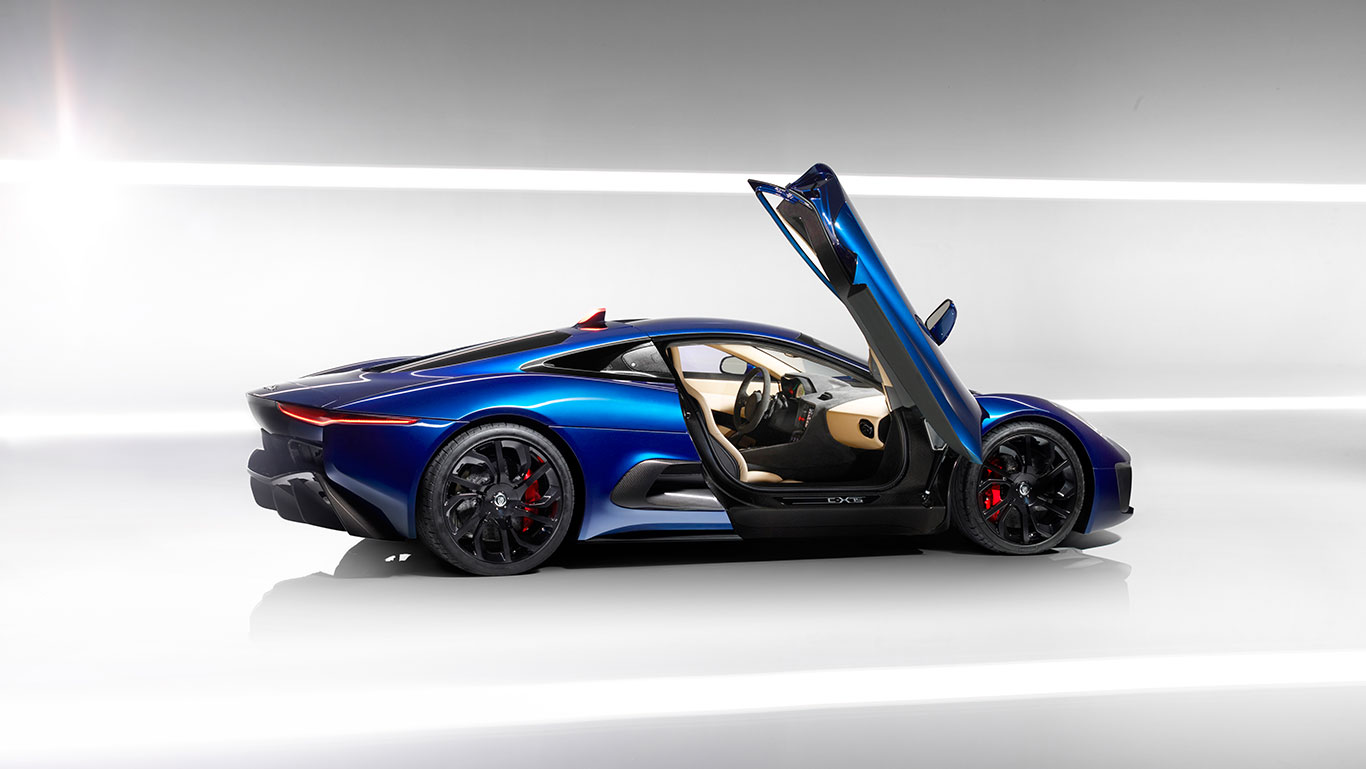 Jaguar were setting the bar very high with the C-X75, originally unveiled at the 2010 Paris Motor Show in celebration of the company’s 75th anniversary. The plan was to initially forgo a conventional four-stroke engine altogether and instead use electric motors which would be recharged by two gas turbines running on diesel. If it had all panned out, the performance and efficiency figures achievable would have been unheard of: a 205 mph top speed, 0-60 in 3.4 seconds, a total range of 559 miles—all while producing a minuscule 28 grams of CO2 per kilometer; for comparison, a Toyota Prius emits 89 g/km of CO2. 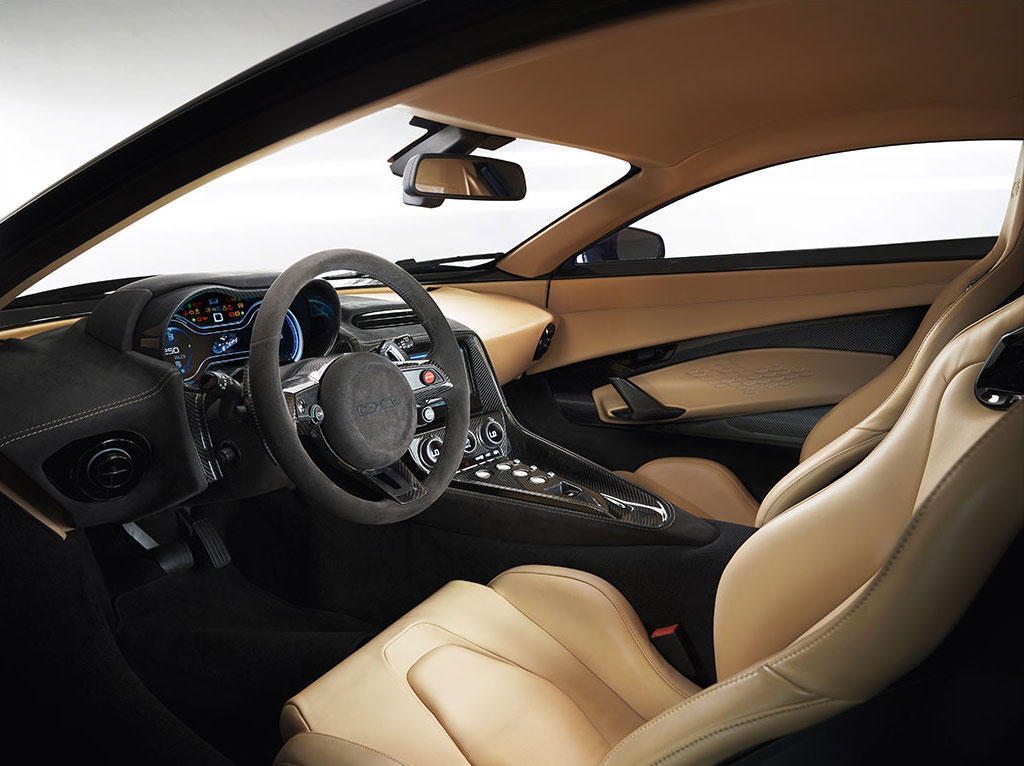 Eventually, Jaguar ditched their original plans for a purely electric drivetrain and upon announcing a partnership with Williams Advanced Engineering in 2011 (yes, that Williams), stated their intention to build a limited run of C-X75’s, but with a hybrid powerplant, anchored by a 1.6-liter turbo and supercharged engine.

Alas, the C-X75 project, inching closer and closer to reaching production, was shelved entirely in December 2012 due to the poor state of the economy globally. It’s unfortunate that the C-X75, which was so well-received at its introduction, will most likely be best remember for its cameo role in the latest James Bond film, Spectre, as the villain’s car. It was a definite statement by Jaguar and the British, putting the world on notice that they are still at the forefront of automotive engineering and design.