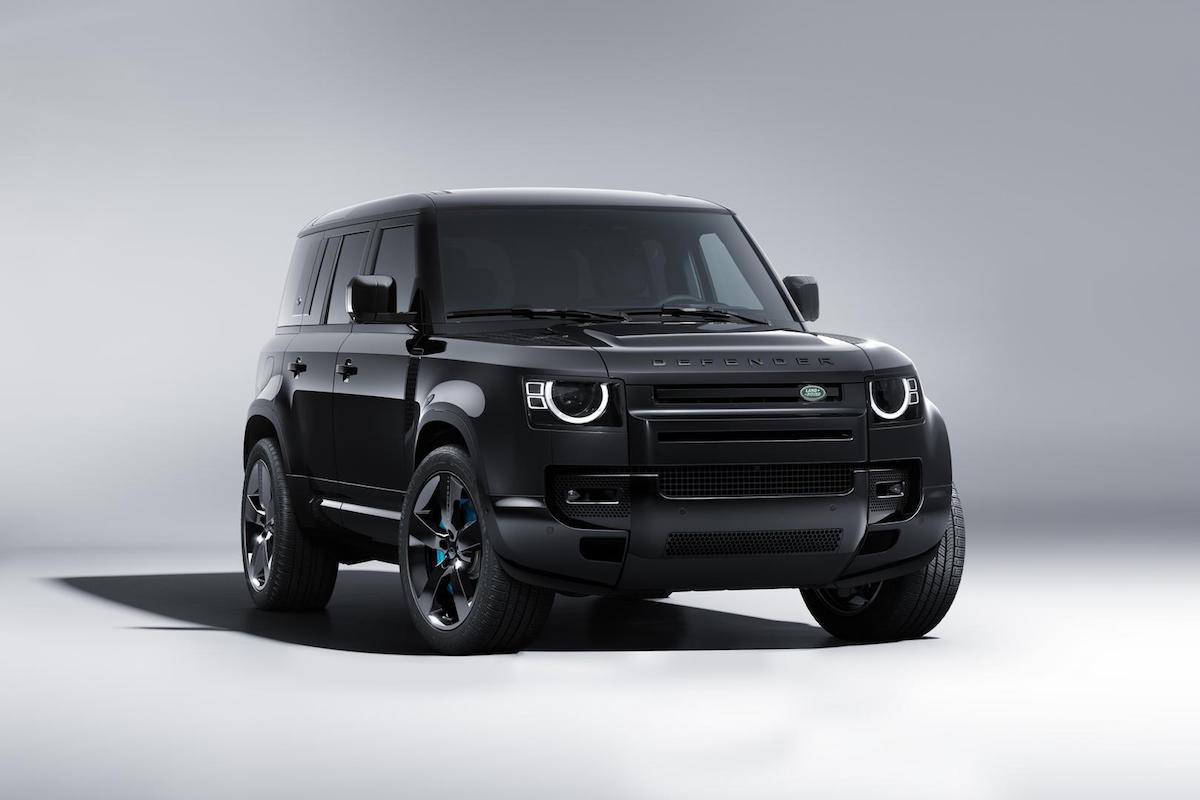 James Bond has driven plenty of amazing vehicles over the years, and to no surprise, the new “No Time to Die” Land Rover Defender is turning heads. Not only is it up to snuff for James Bond’s high standards, but it’s a bit more practical too, being an SUV rather than the typical hypercar or roadster.

Only 300 units of the special Bond edition Land Rover Defender are slotted for production. Bond cars have a habit of going down as unique collectibles in the motorsports world, so you may struggle to get your hands on one. Those lucky few that do may have a hot collector’s item. 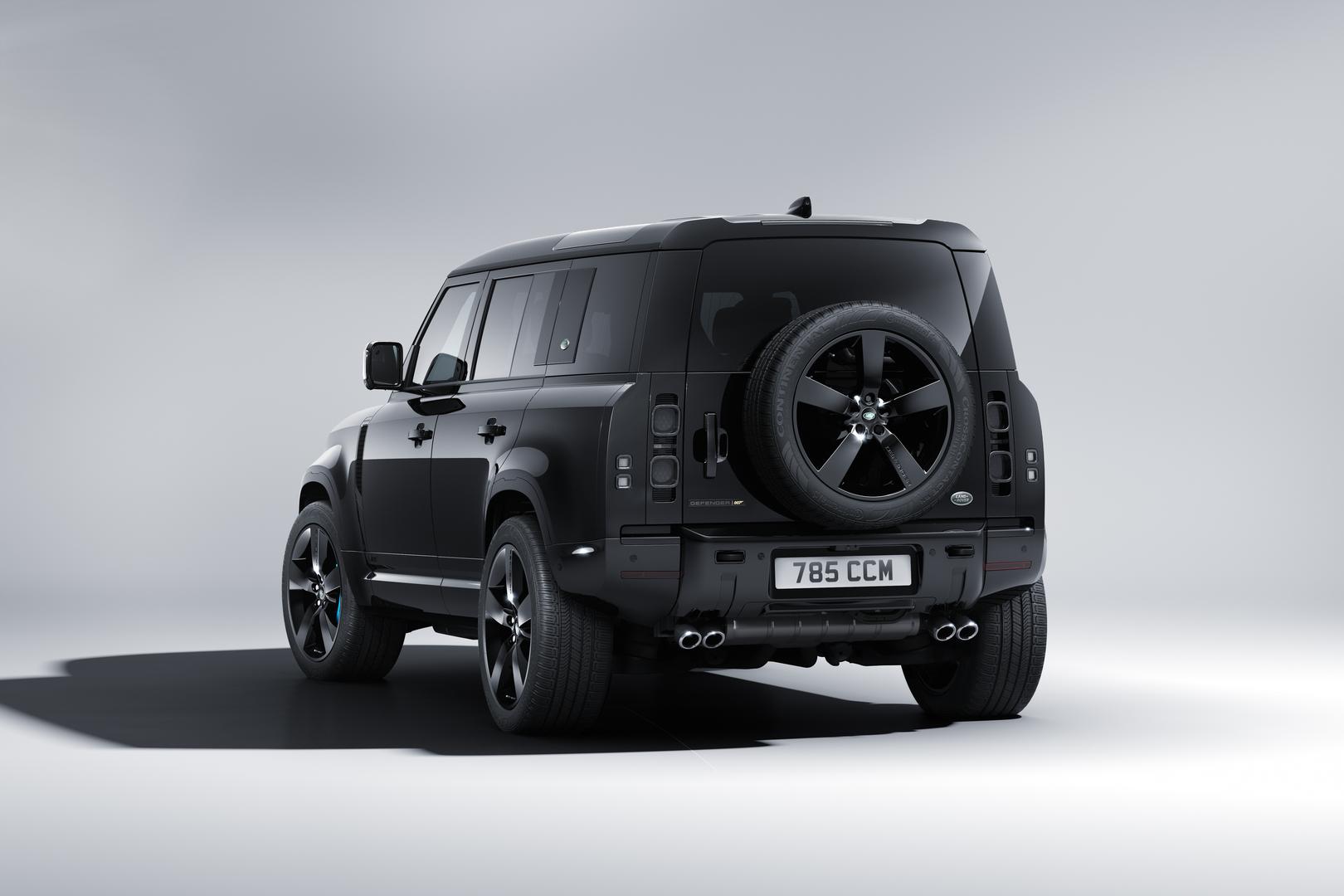 The Bond Defender hits 100 kilometers per hour in about 5.2 seconds. That’s perhaps a bit slow by today’s hypercar standards, let alone the rocket-boosted speeds common in Bond films. It’s still more than respectable for an SUV, however. 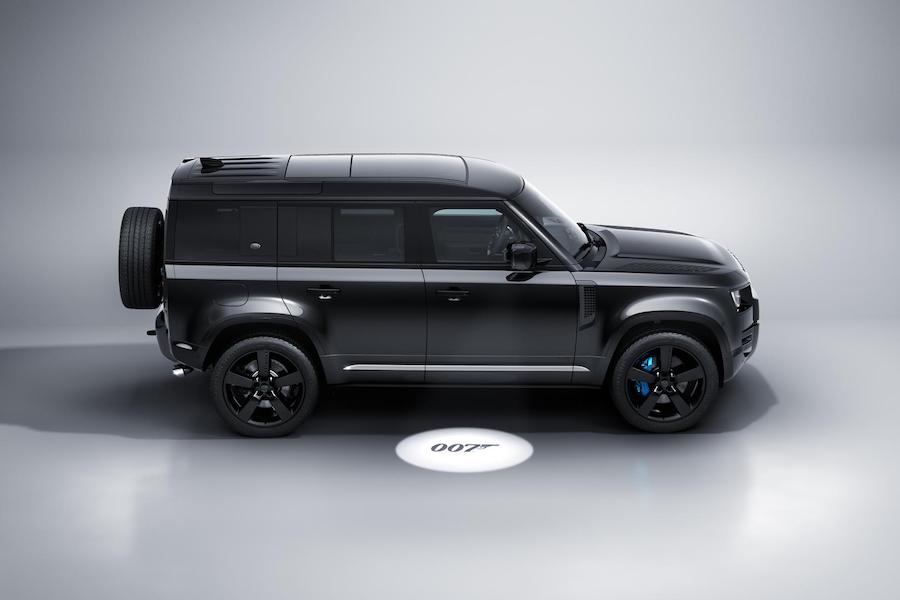 As for the film, “No Time to Die” has received generally high praise from audiences and critics alike. While the COVID-19 pandemic has put a damper on box offices, the latest Bond flick has pulled in more than $100 million in the United States and roughly $350 million worldwide so far.