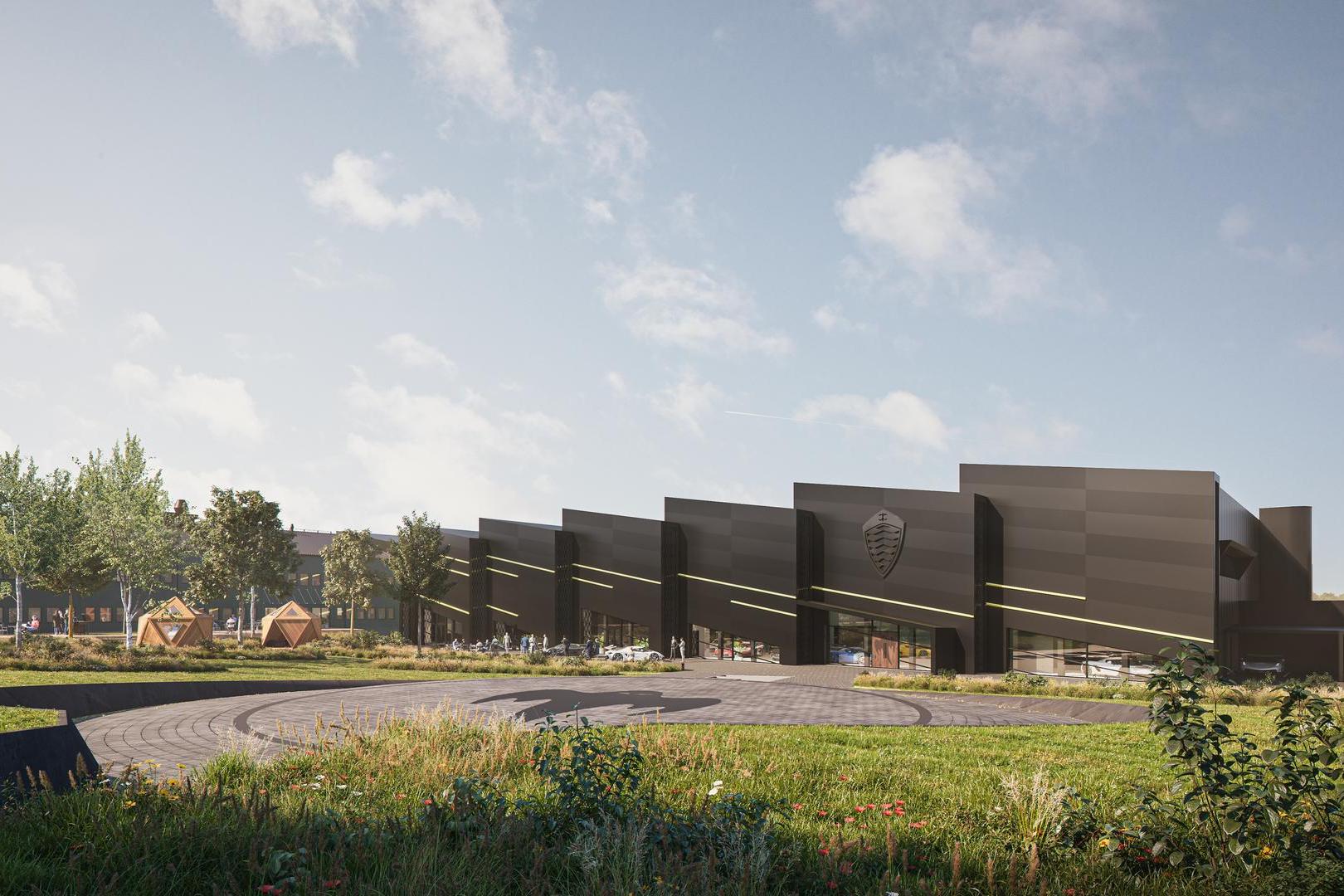 When you think “hypercars,” your mind might first be drawn to Italian brands like Lamborghini and Ferrari. Or perhaps you’ll think of German Porsches or even American muscle cars. But Swedish carmaker Koenigsegg is making quite the name for itself too. And now, Koenigsegg is set to raise the bar with a new Gemera mega factory

The expanded facilities are being built in Angelholm, located in southern Sweden and will be connected to Koenigsegg’s current office buildings. Besides adding expanded warehouse, pre-production, and production space, the new facilities will also be equipped with an onsite track open to customers. Customers can also check out retail spaces, an exclusive lounge, showrooms, and other facilities. 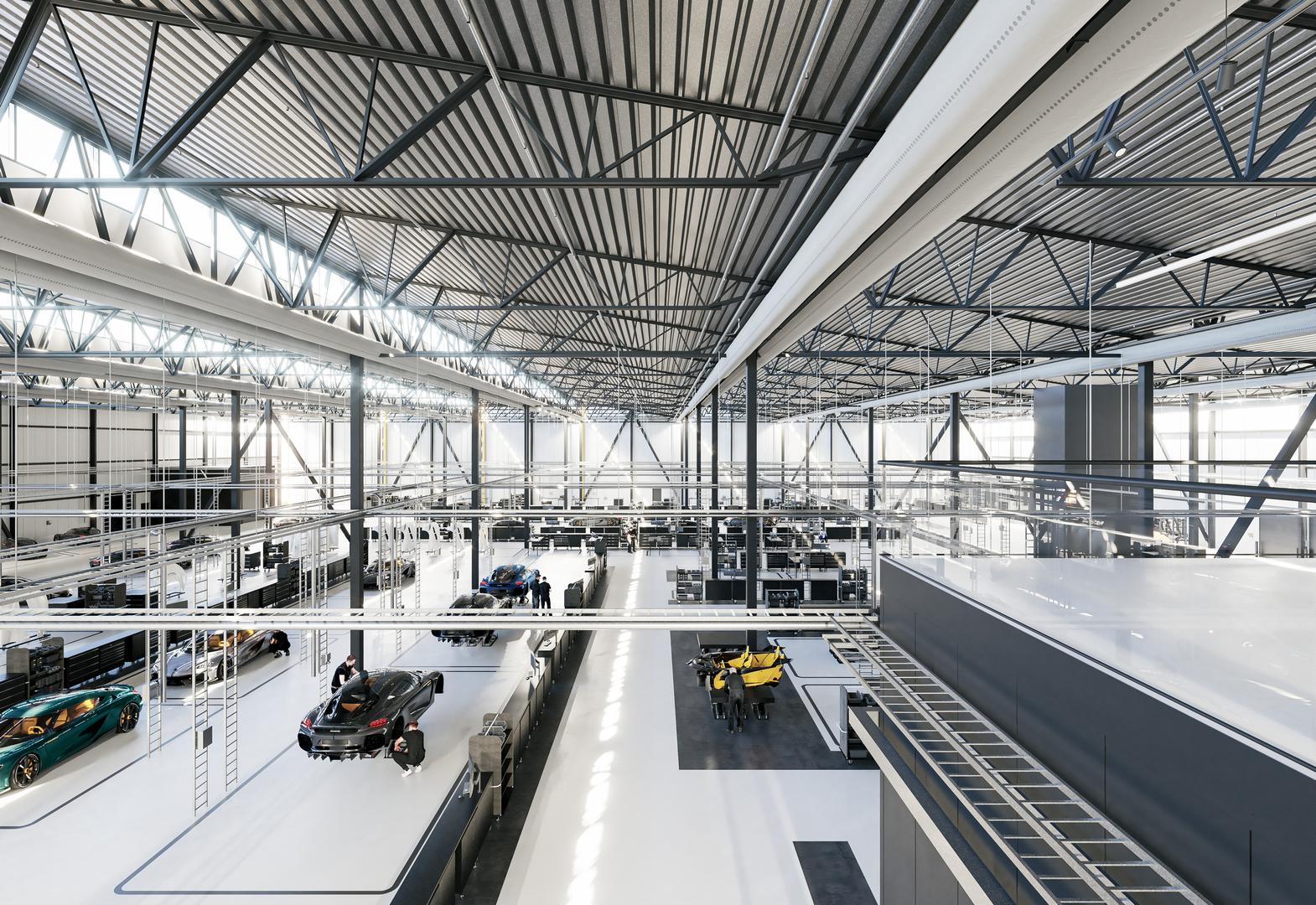 The Gemera itself is a special supercar in many ways. It’s got sleek looks and sharp edges and should be able to hit 60 miles per hour in less than 2 seconds. While many hypercars opt for eight or more cylinders, the Koenigsegg Gemera races by with just three. Don’t let the cylinder count fool you, however. The Koenigsegg Gemera cranks out more than 1600 horsepower and 2500 lb-ft of torque, leaning on three electric motors.

But perhaps the most unique aspect of this Koenigsegg for sale is the seating. This hypercar will rank among the fastest in the world but will also seat up to four people. In other words, you can take the family and friends too along for a cruise. And with a range nearing 600 miles, feel free to take a long drive.

Add the specs, performance, and seating up and you have a car that could drum up a lot of demand. Not surprising then that Koenigsegg needs a new mega factory.