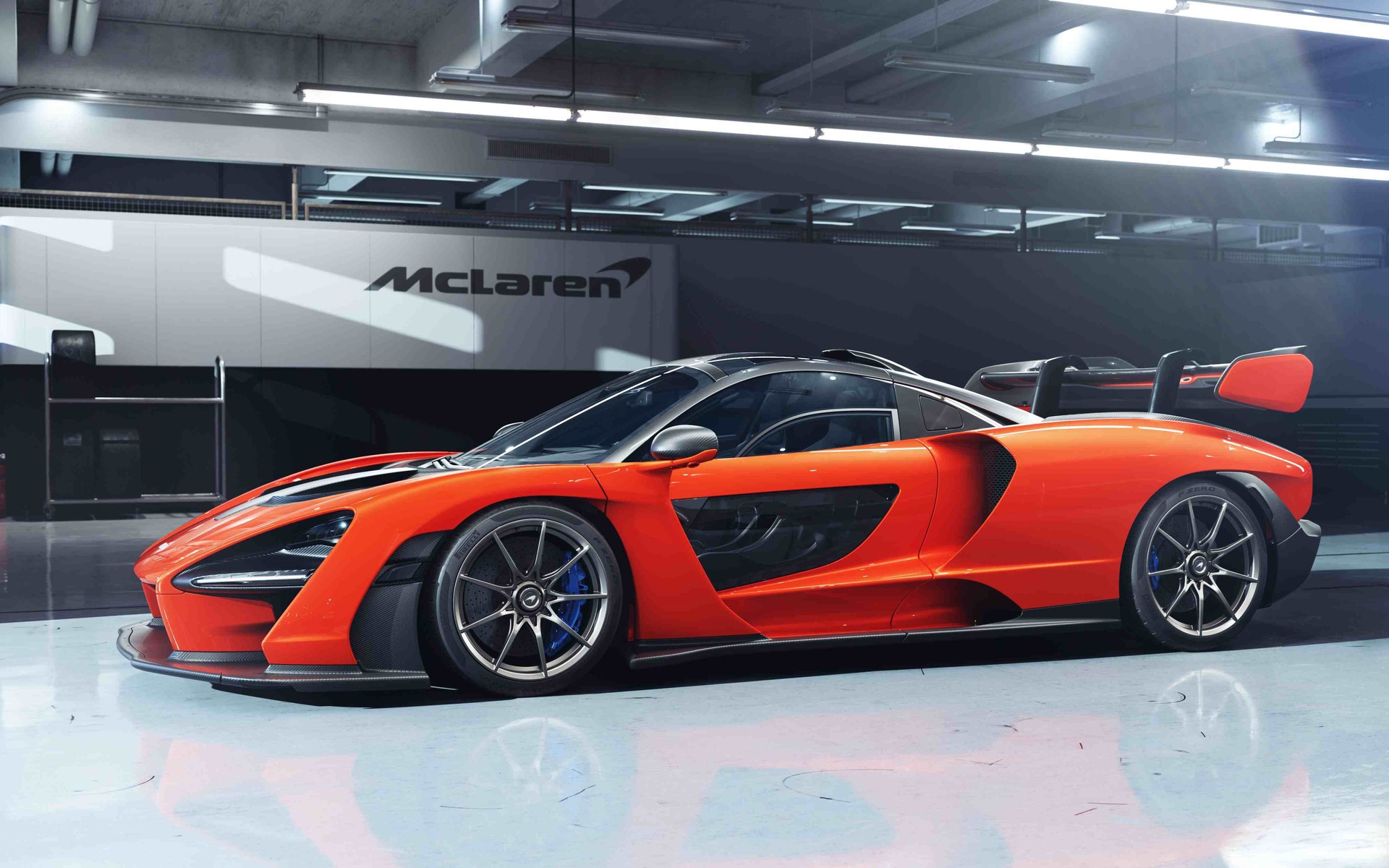 The McLaren Senna is set to tear up the streets in the near future. The Senna is McLaren’s latest and perhaps greatest halo car. While 0 to 60 times haven’t been released, the Senna is powered by 789 horsepower and 590 lb-ft of torque, so you can rest assured that the Senna will live up to McLaren’s high speed standards.

The Senna is named after legendary racer Ayrton Senna and is the designated successor of the F1. Besides a ridiculously powerful engine, the Senna has double-wishbone control arms and RaceActive Chassis Control II system will ensure that this car sticks to the road. The Senna is slowed by carbon ceramic brakes, ensuring quick stops. As for tires, the Senna comes stock with a special set of Pirelli Trofeo R tires. 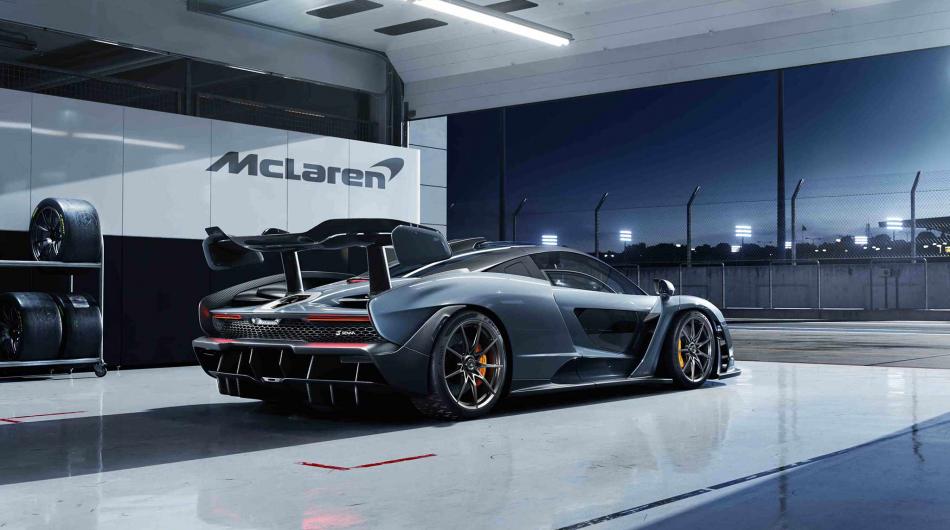 The McLaren Senna weighs only 2,641 pounds, making it one of the lighter cars on the road. Low weights increase speeds but the cars themselves need assistance staying on the ground. The Senna will come with a massive rear wing and is aerodynamically designed to stick to the pavement.

At just over a million dollars, the Senna won’t be cheap. However, it may turn out to be a good investment. McLaren’s hypercars are known for being among the best in the world and they are also rare. Only 500 McLaren Sennas will be made. 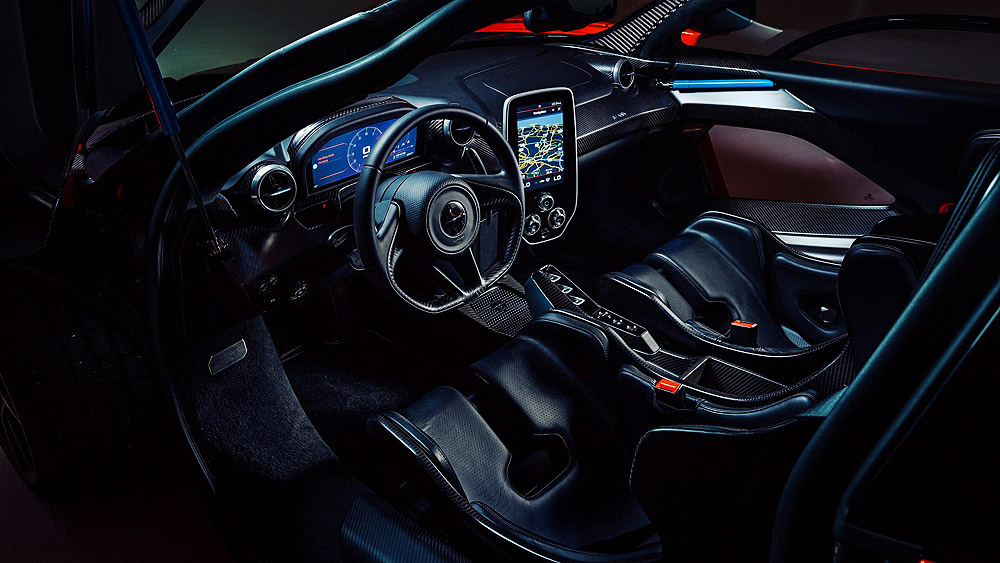 The McLaren Senna is set to debut at the 2018 Geneva Auto Show in March. However, it has already been sighted on the roads in London and elsewhere.