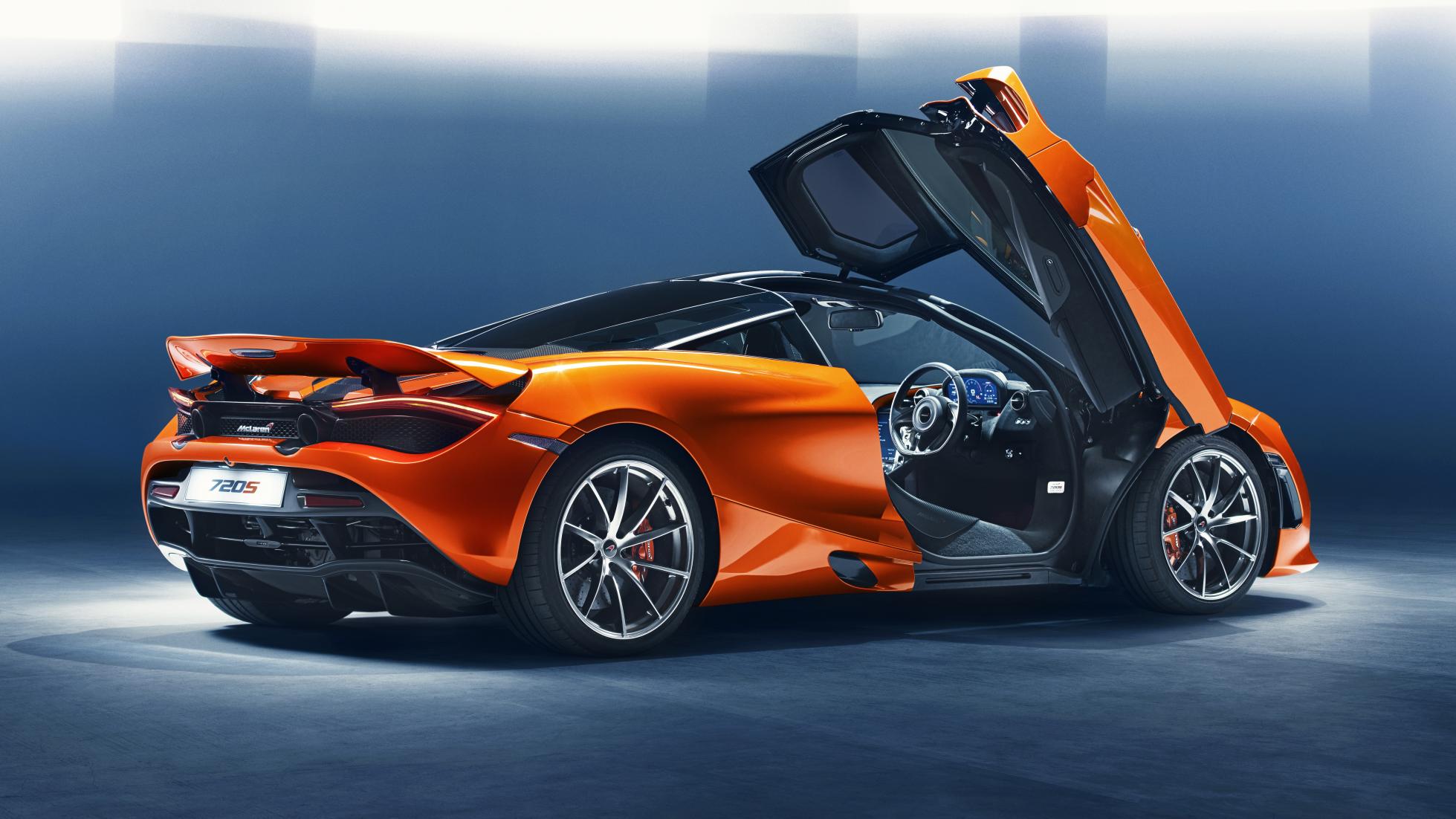 In a statement on the McLaren 720S, the CEO of McLaren Automotive, Mike Flewitt resonated the idea of this car being emblematic of the Super Series. By changing the product family, McLaren is refueling their spirit of creativity and attempting to revolutionize their brand and supercars, in general. 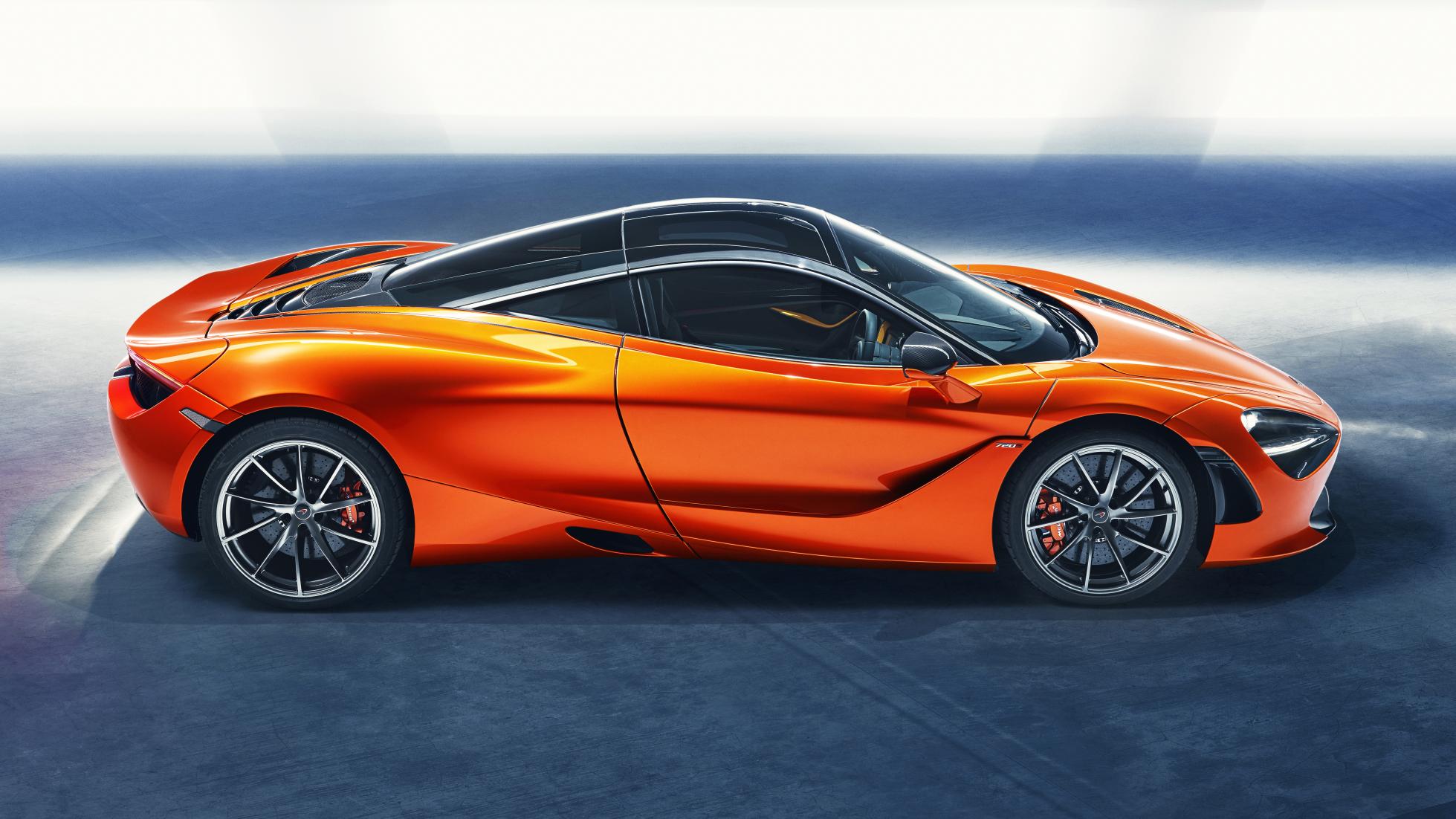 Arriving on the back of the 650S, the McLaren 720S is easily the better model considering all of its additional features. For starters, it boasts of a brand new twin-turbocharged V8 version engine with a capacity of 4 liters. This massive engine produces an astounding 710 horsepower along with an impressive 568 lb-ft of torque.

Given the car’s light weight; weighing in at just about 1283 kilograms; the car supports a commanding ratio between power and weight, at a little more than 0.25 hp for about 0.5 kilogram. Knowing this ratio, any car enthusiast will tell you, quite excitedly, that that means that this supercar can rocket from 0 to close to 60 mph in less than 3 seconds and double that speed in less than 8 seconds. With an on-record highest speed of 212 mph, the McLaren 720S is lightning fast.

In order to keep the weight to the lowest possible, McLaren has also employed aluminum alloys in manufacturing the chassis. Along with that, it has also added some body panels for the same purpose. 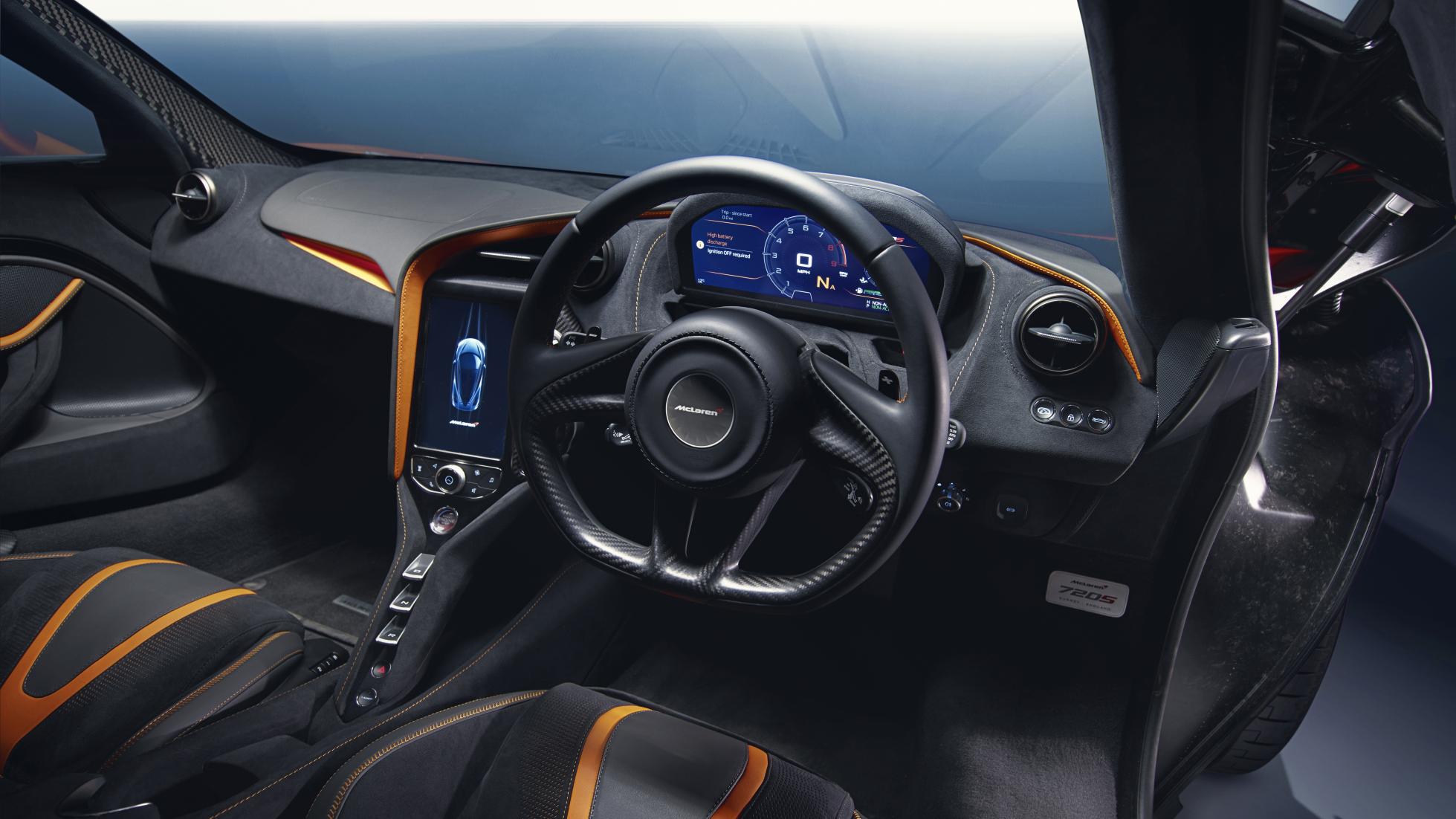 Keeping up its state of the art minimalist interior designing, the McLaren 720S, too, does not disappoint. Just a touch more of leather inside the 720S, along with mounted infotainment feature, makes the 720S a perfect next generation supercar.

The light-weightedness of the car aside, there is another stand-out feature in the McLaren 720S. Known as the Folding Driver Display, it is a new-age display system which can be modified to show the driver two different displays. The default display features the usual features like reading of instruments, while the other display setting features only the essentials in a narrow strip.

Unveiled at the Geneva Motor Show of 2017, the delivery for the new McLaren 720S will commence in May 2017.

If you are an interested buyer, you can get this Supercar in 3 different categories: Standard, Performance and Luxury. To find out the exact difference between these models, you would have to contact a seller and discuss your options with him.

The starting price of the McLaren 720S is estimated around $254,000 USD and it is definitely a new marvel on the stage of automotive aero-dynamics innovativeness.