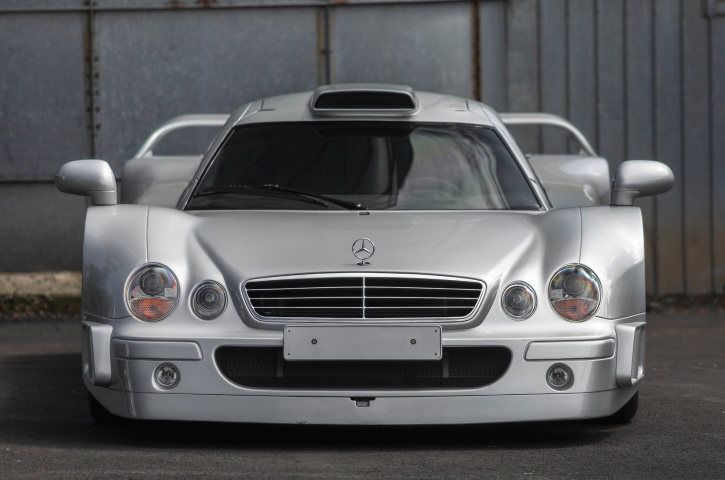 Next month a 1998 Mercedes-Benz AMG CLK GTR will be auctioned off at RM Sotheby’s in Monterey. The car listed with the auction is chassis No. 9 of 25 total units produced. The auction is estimating the CLK GTR will bring in somewhere between $4.25 million and $5.25 million. Of the total 25 examples, 20 were built as coupes and 5 as roadsters. 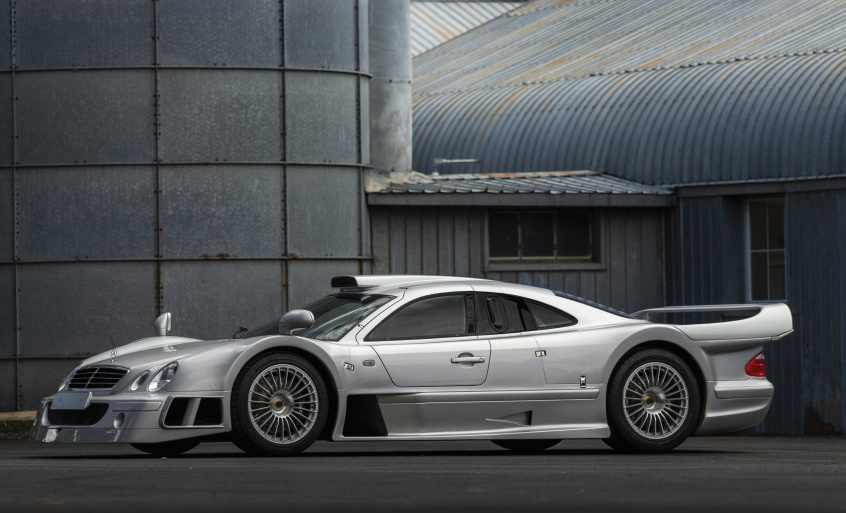 The CLK GTR is powered by a mid-mounted naturally-aspirated 6.9 liter V12 engine that produces 604 hp and 572 pound-feet of torque. A six-speed sequential manual transmission sends all the powered directly to the rear wheels. The supercar is fitted with a hooped rear wing to go along with all the vents and winglets around the exterior. The front was also improved with a marvelous Mercedes-Benz hood ornament. 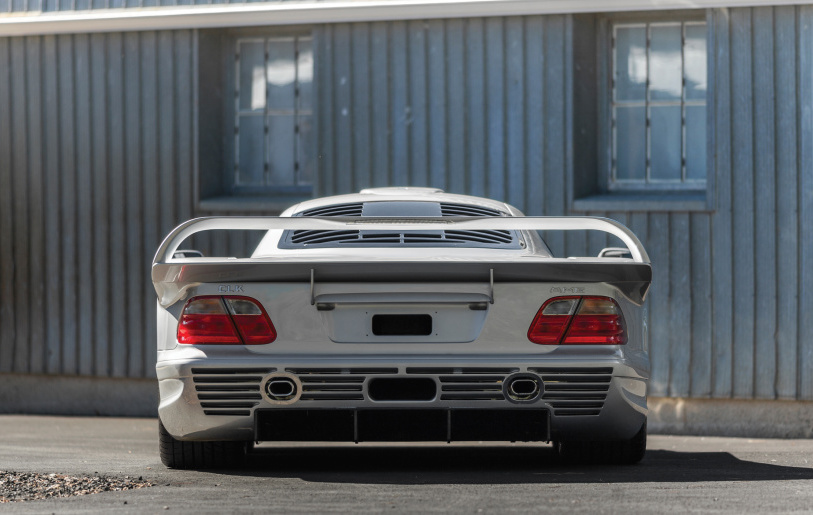 Chassis No. 9 was originally sold to a private owner in Germany where it stayed until 2005 when it was sold and shipped to Hong Kong. During the transfer of ownership an inspection showed that the car had its original paint, bodywork and engine. At the time of the sale, the odometer showed 1,439 km. The car did not reach the United States until April 2018 when it was imported under the Show and Display exemption.