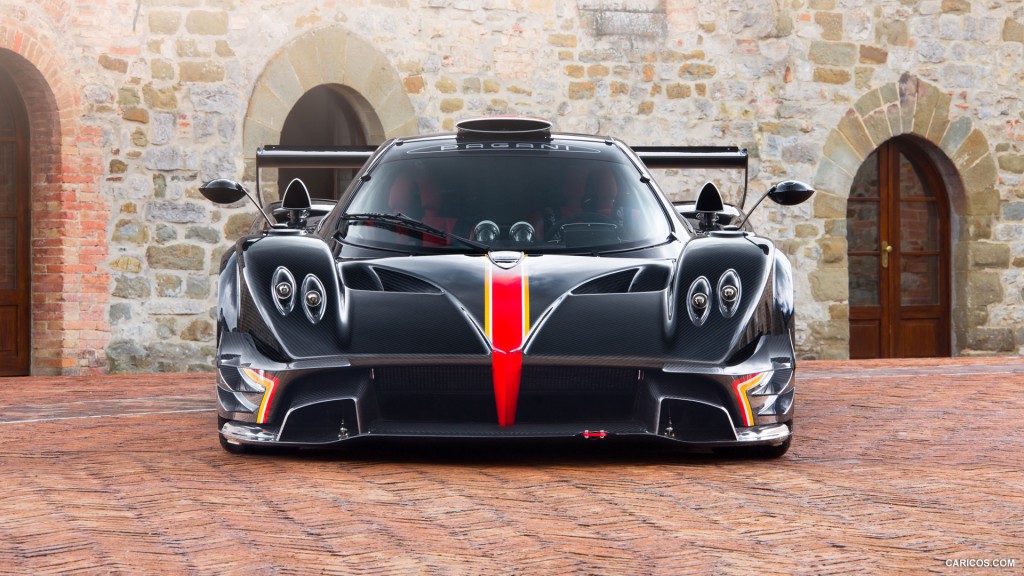 Though the Pagani Zonda and Bugatti Veyron were never built to compete directly against one another, they do present a wonderful armchair debate for all of us here at Exotic Car List, and I presume for you and the car aficionados within your social circle. One could argue that to quarrel over the virtues of two seven-figure hypercars is too abstract an activity to serve much purpose. My rebuttal is that those who were opposed to the creation of these legendary cars probably had the same argument – that they would be nothing but exercises in excess – and aren’t we glad they lost? 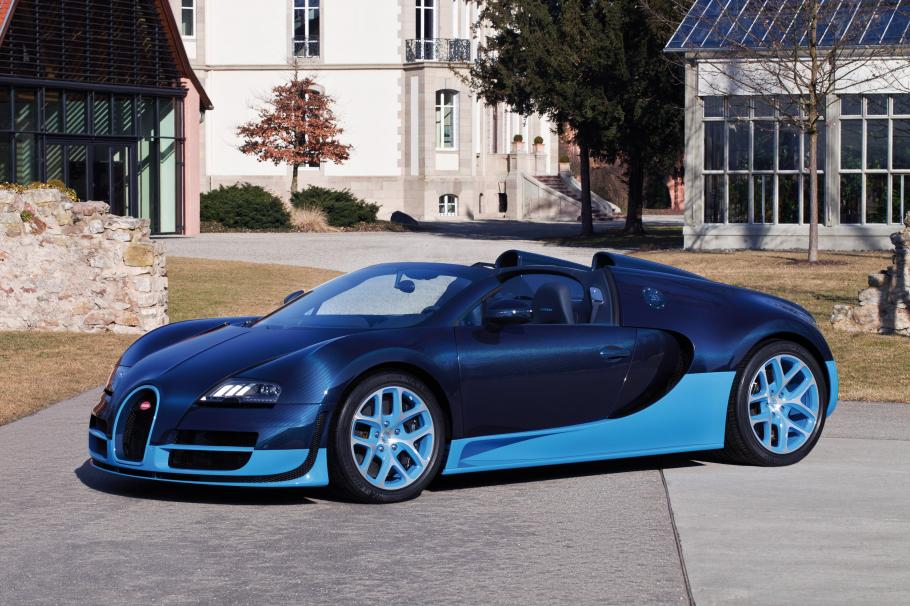 Neither the Veyron nor Zonda were produced to enhance profit margins or to take advantage of platform and parts sharing; these car were woven out of the dreams of their respective, but very different manufacturers. One is a small coachbuilder from Italy following in the ways of the fabled Carrozzeria’s – small artisan shops specializing in hand-made bodywork – the other, the second-largest by volume automobile manufacturer in the world as of 2014. 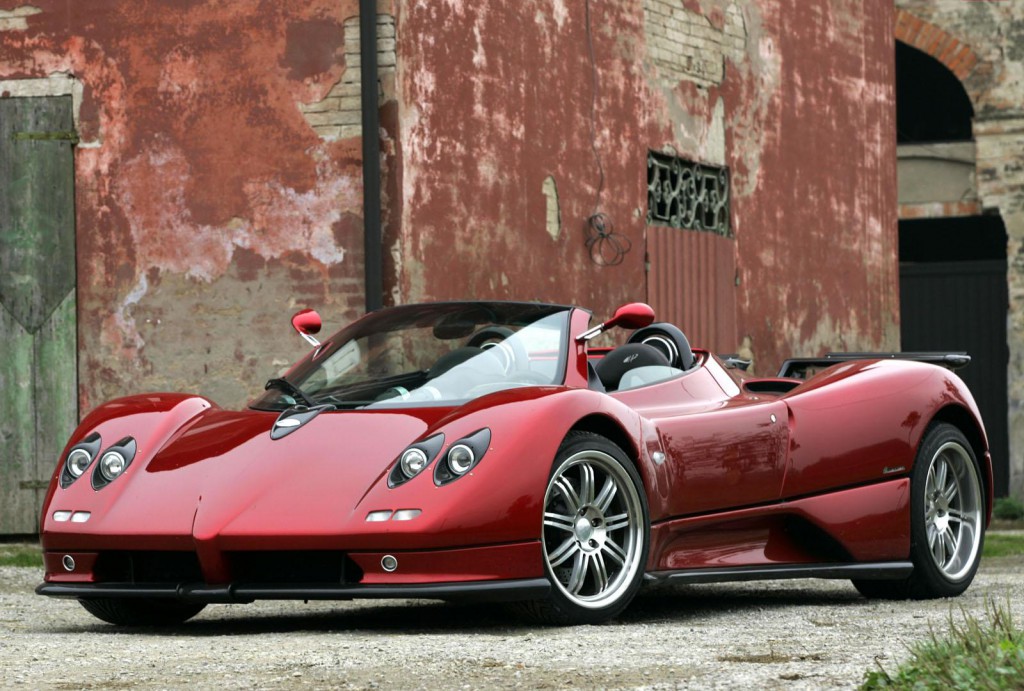 The Zonda was single dream and life work of Horacio Pagani, who broke into the supercar business by serving as manager of Lamborghini’s composites division. In 1988, Horacio went on to found his own company, Pagani Composite Research, which would eventually be renamed Modena Design. Via various contracts with Lamborghini, Pagani’s company maintained steady business, but Pagani wasn’t satisfied as a supplier; he knew he would never be truly content until he could produce his own supercar, something he had wished and dreamed for ever since he was a young boy. 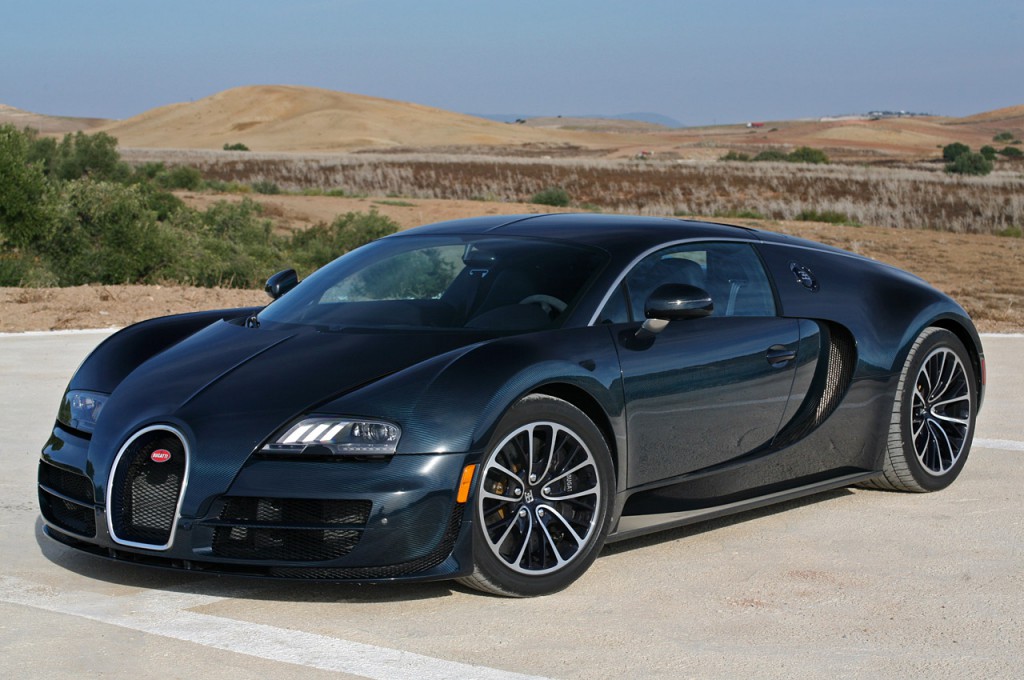 In 1998, about one year prior to the debut of the first Pagani, the Zonda C12, the Volkswagen Group purchased the rights to the dormant Bugatti brand, subsequently revived the name and debuted its first prototype in the same year, the Bugatti EB 118. Several Bugatti prototypes followed in subsequent years and with the incorporation of Bugatti Automobiles S.A.S. in 1999, the reason for the purchase of the Bugatti trademark by the VW Group became clear. They intended to use the Bugatti marque as a hyper-luxury platform from which to launch a vehicle that would set the standard for luxury and performance for the next decade – the Bugatti Veyron. 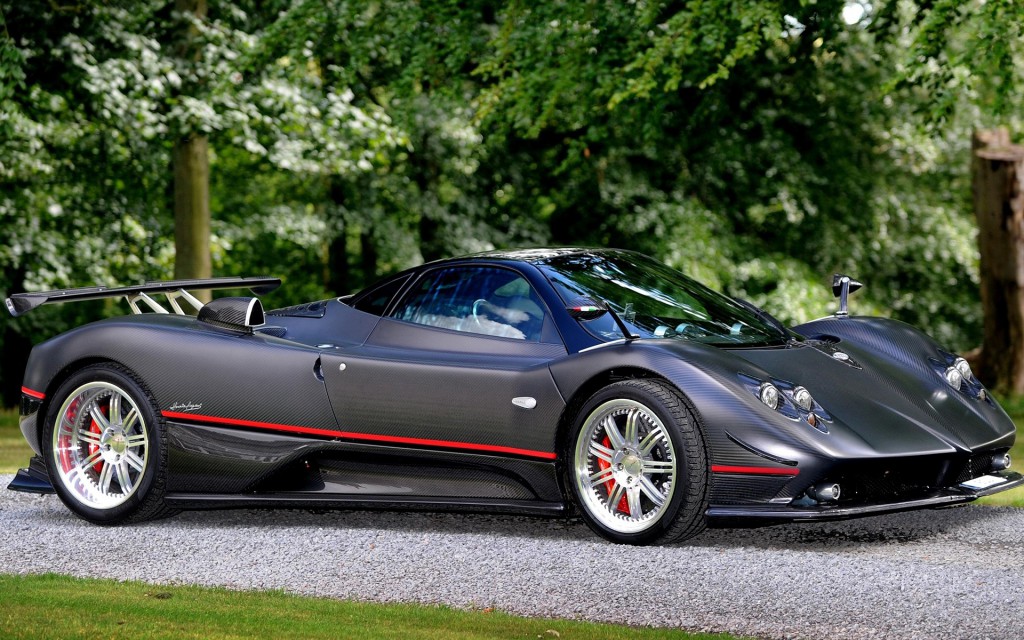 By the time the production Veyron debuted in 2005 – six years after the 1999 EB 18/4 “Veyron” concept – Horacio’s outfit in San Cesario sul Panaro in the province of Modena were on their fourth iteration of the Zonda, the Zonda F. The F was a tribute to Formula 1 World Champion and close friend of Horacio Pagani, Juan Manuel Fangio, who the Zonda was originally supposed to be named after as the “Fangio F1.” 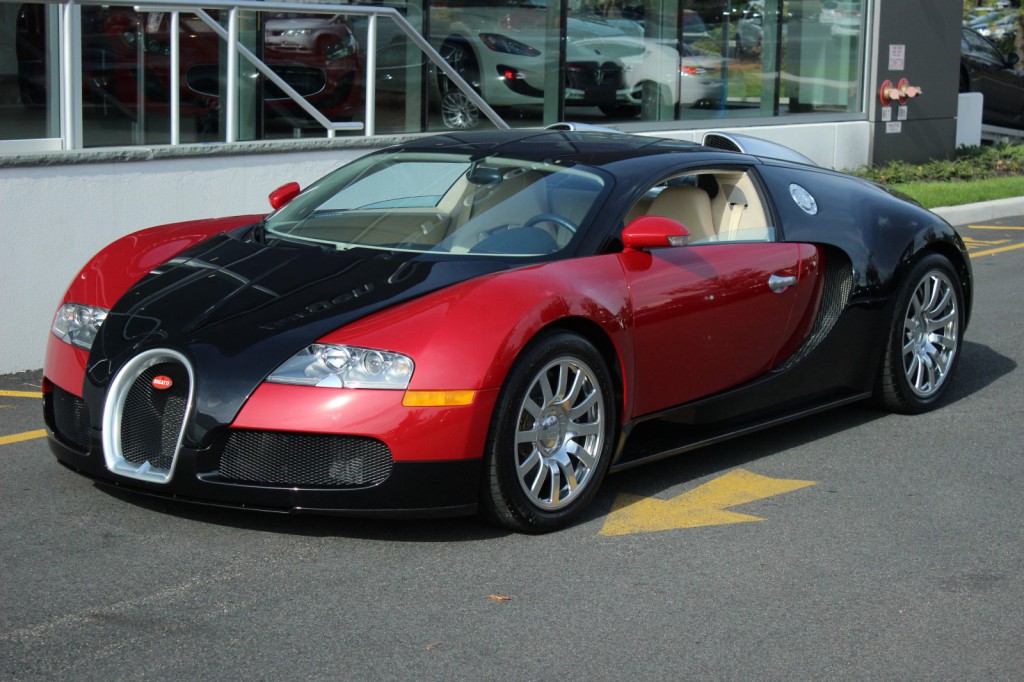 It is hard to find concrete sales data on the Zonda F due to its limited production but the Zonda F Roadster – powered by a Mercedes AMG naturally-aspirated 7.3-liter V12 producing 620-hp – was available for $1.3 million according to James May of Top Gear. In comparison, the 1001-hp 8.0-liter W16 quad-turbocharged Bugatti Veyron 16.4’s (non-Super Sport) base price was $1.7 million at launch in 2005.

The Zonda and Veyron were both born out of very different engineering and design approaches, but their ability to stir up the emotions of the car enthusiast are the same.

Now If you could only have one, which would you rather have?