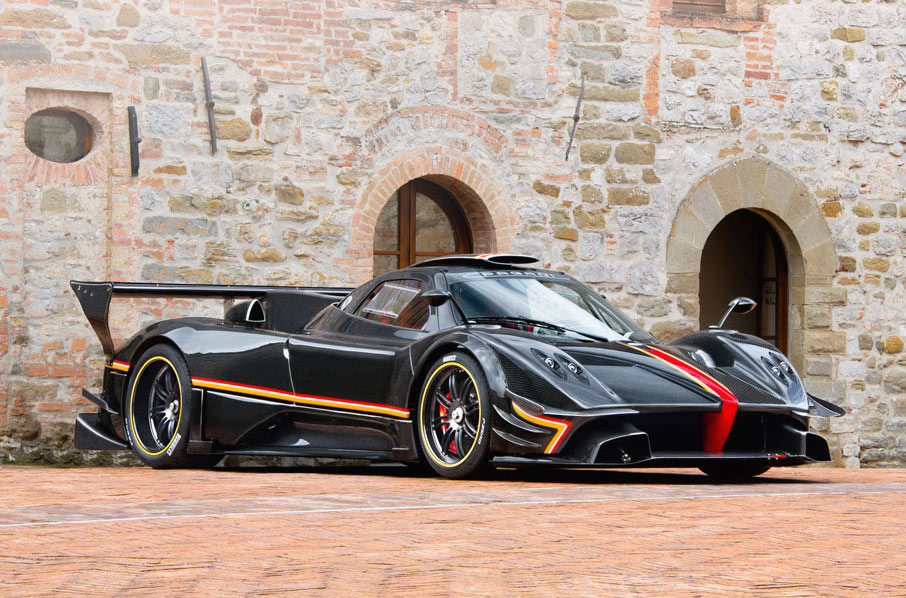 The spec sheet for the track-only Pagani Zonda Revolución looks like it belongs to a top secret military fighter jet, minus the token red ink “classified” stamps and accompanying loosely strewn manila folders. Horatio Pagani and his crew from San Cesario sul Panaro, just outside of Modena, have somehow managed to outdo themselves yet again with the last ever iteration of the Zonda model; a fitting send-off to a lineage of boutique hypercars which blurred the barrier between art and engineering—and the safety requirements of road legality.

Zonda production technically ended in 2011, enjoying a 12 year run dating back to 1999, but the Pagani factory can hand-make more units at will; a luxury afforded by their small in-house operations, whose facilities are best described as an artisan workshop rather than a manufacturing facility. 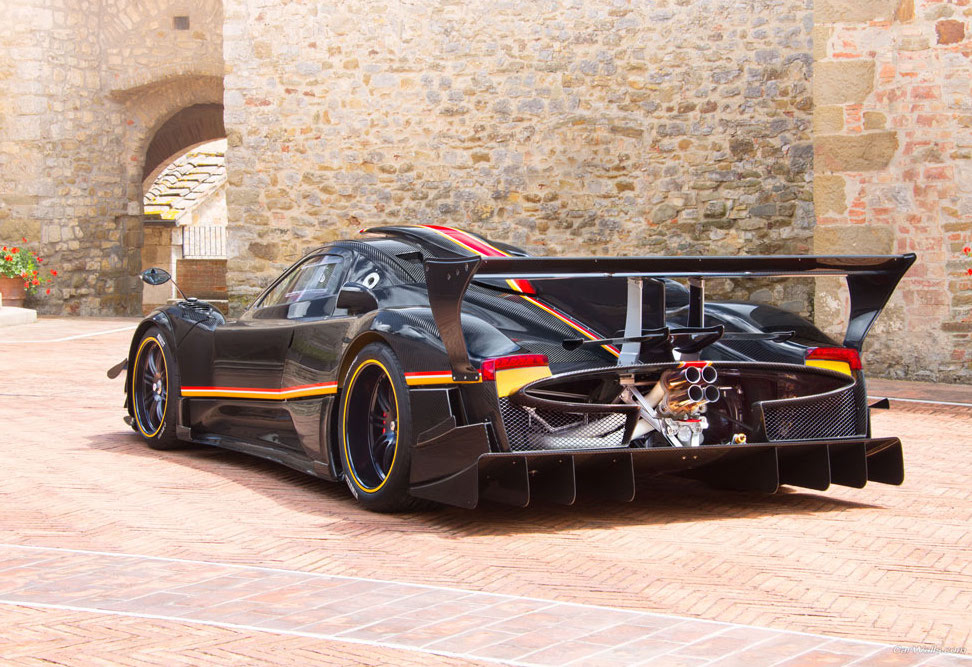 And this particular workshop looks nothing like the mass production assembly lines of a large scale manufacturer, but more like an F1 factory—for good reason. There is a serious amount of technology built into the Revolución derived directly from the pinnacle of motorsport, Formula 1, beginning with the Brembo brakes, whose discs use a CCMR compound (carbon ceramic for racing). Offering better thermal properties, reduced weight and four times the longevity of standard brake discs, carbon ceramic brakes are a costly, but necessary cornerstone of any sports car with such accelerative capabilities.

And trust me, you want to be confident in the middle pedal when you’re accelerating 2,358 pounds of mostly carbon fiber with 800 naturally-aspirated horses. Power comes from the familiar 6.0-liter Mercedes-AMG V12, first seen in the track-only Zonda R, which acts as a stressed member of the chassis, an engineering principle designed to provide maximum chassis rigidity and frequent visits to the chiropractor. 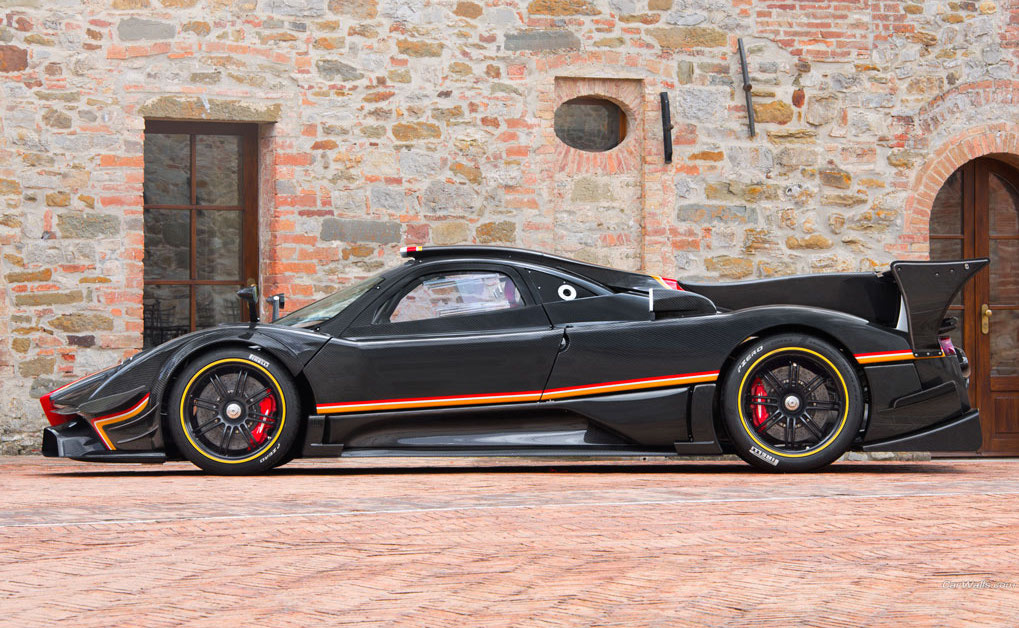 Another feature of the Revolución I wanted to highlight is its XTRAC 6-speed sequential gearbox. It uses the manufacturer’s Automac Engineering AMT system, which means it’s paddle-operated, but additionally can change gears out of sequence. Built using a lightweight magnesium casing, the XTRAC 672 is a transverse gearbox, which used to be unusual to pair with a longitudinally-mounted engine. However, the transverse configuration allows the gearbox to be packaged more tightly, improving mass distribution, rear crash structure design and vehicle aesthetics. It’s these small details that make the Zonda so special—and ultimately so expensive. 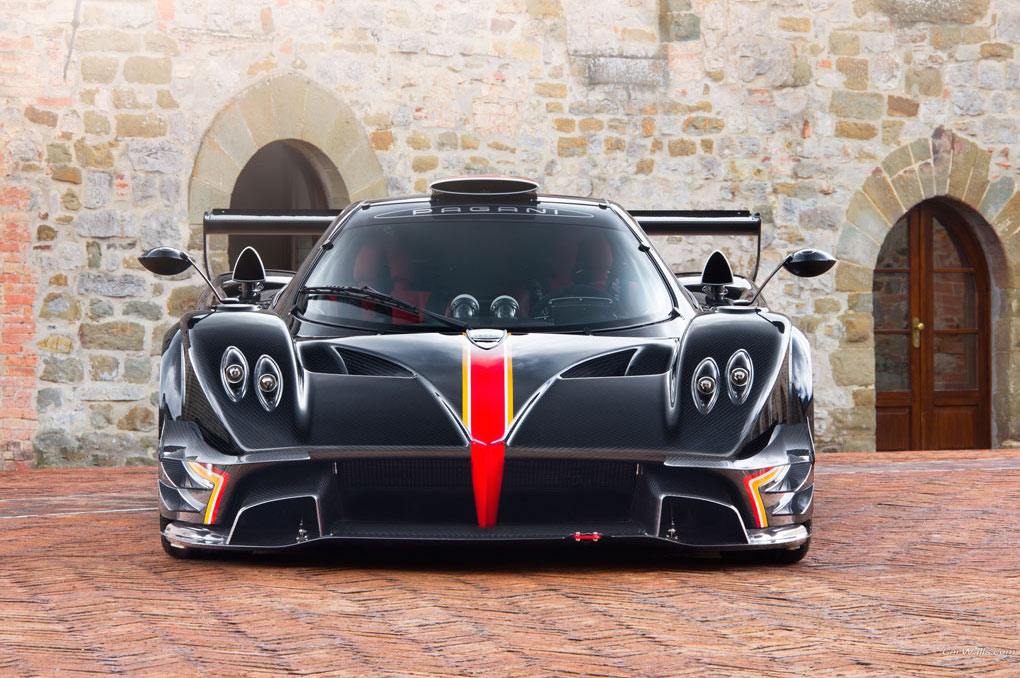 2.2 million Euros plus taxes, to be exact, which is roughly $2.4 million USD, but a few US-based automotive outlets report the Zonda’s dollar-price tag to be closer to the $3 million mark, all of which means that the five lucky owners are not you or me, unfortunately.

Horatio Pagani stated that the Revolución would be “A car I am sure will electrify all our customers and fans all over the world.” It’s interesting that a non-native English speaker would be able to choose an adjective so fitting. Everything about the Pagani Zonda Revolución seems to stimulate my soul, almost as if I can feel some kind of electrical current running through my body. I suppose for the man who built Pagani Automobili S.p.A. from the ground up, the mastery of descriptive English would be a rather simple task.