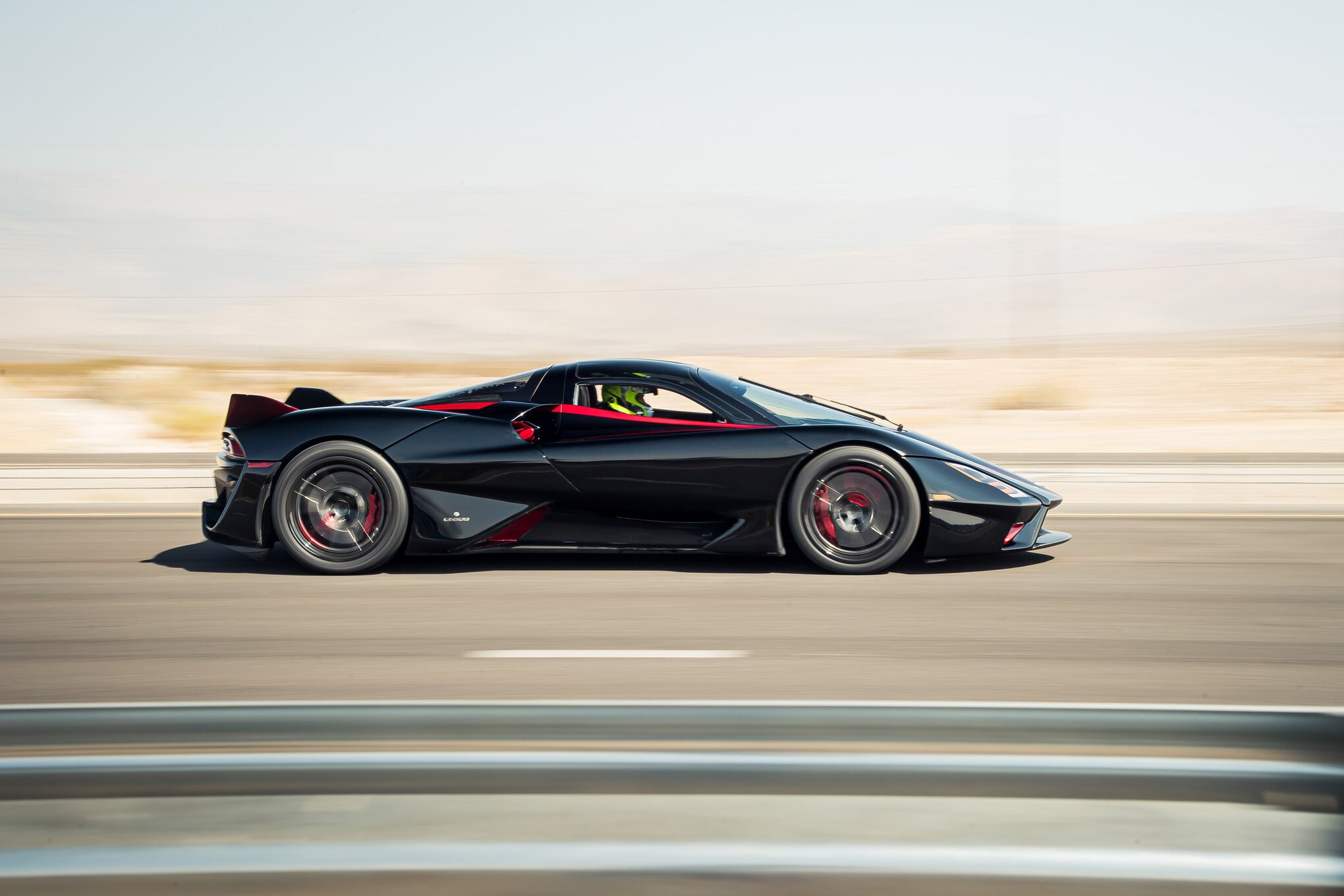 How do you shatter the world speed record? Get a jet, some drones, and seven miles of empty road. Next, set aside 9 months for some serious planning. Finally, get in touch with Jerod Shelby and SSC North America, a fast-emerging hyper car manufacturer. 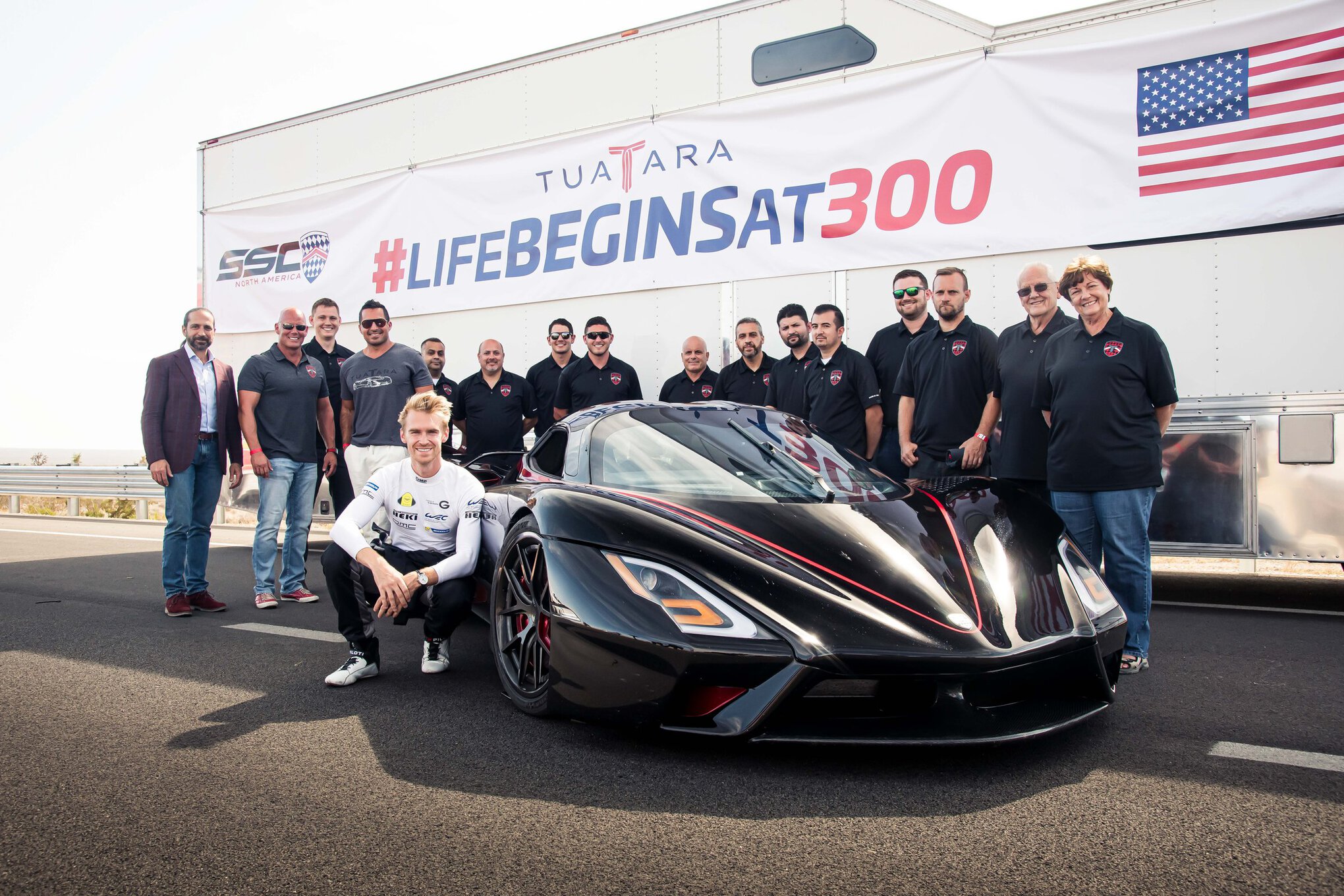 The hyper car company that previously held the production car top speed mantle was Koenigsegg Automotive. But at 40 miles faster, the Tuatara is leaving the competition in the rearview mirror.

Race car driver Oliver Webb set the record, averaging 316 miles per hour. At one point, Webb had the Tuatara racing at 331 miles per hour! Webb believes that with better conditions, he can beat the record he just set. 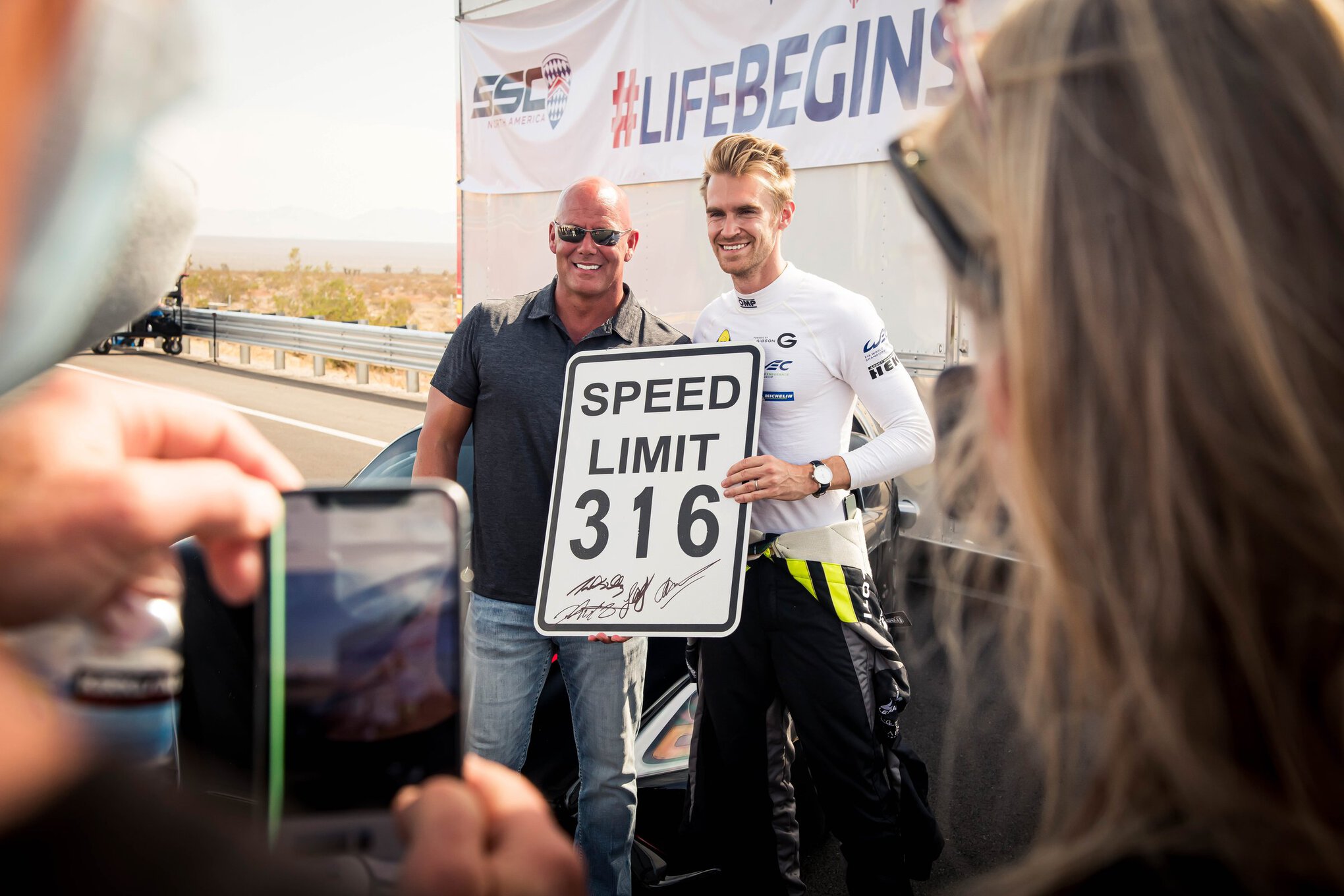 SSC North America has been settling into their new facility in Richland. It’s been a tough year for the small company, owing to the COVID-19 pandemic. Still, setting a land speed record is certainly a bright silver lining on a dark year.

The Tuatara has been in the works since 2011. However, production only started in 2019. The company expects to produce only a dozen Tuataras this year, give or take a hypercar. You can bet, however, that after beating the land speed record, interest is going to be sky high for the fledgling hypercar.