Car chase scenes are an essential part of action movies and many people have their favorites like Bullit, Vanishing Point, and Ronin. Here are 6 more epic car chase scenes that are exciting and often overlooked. 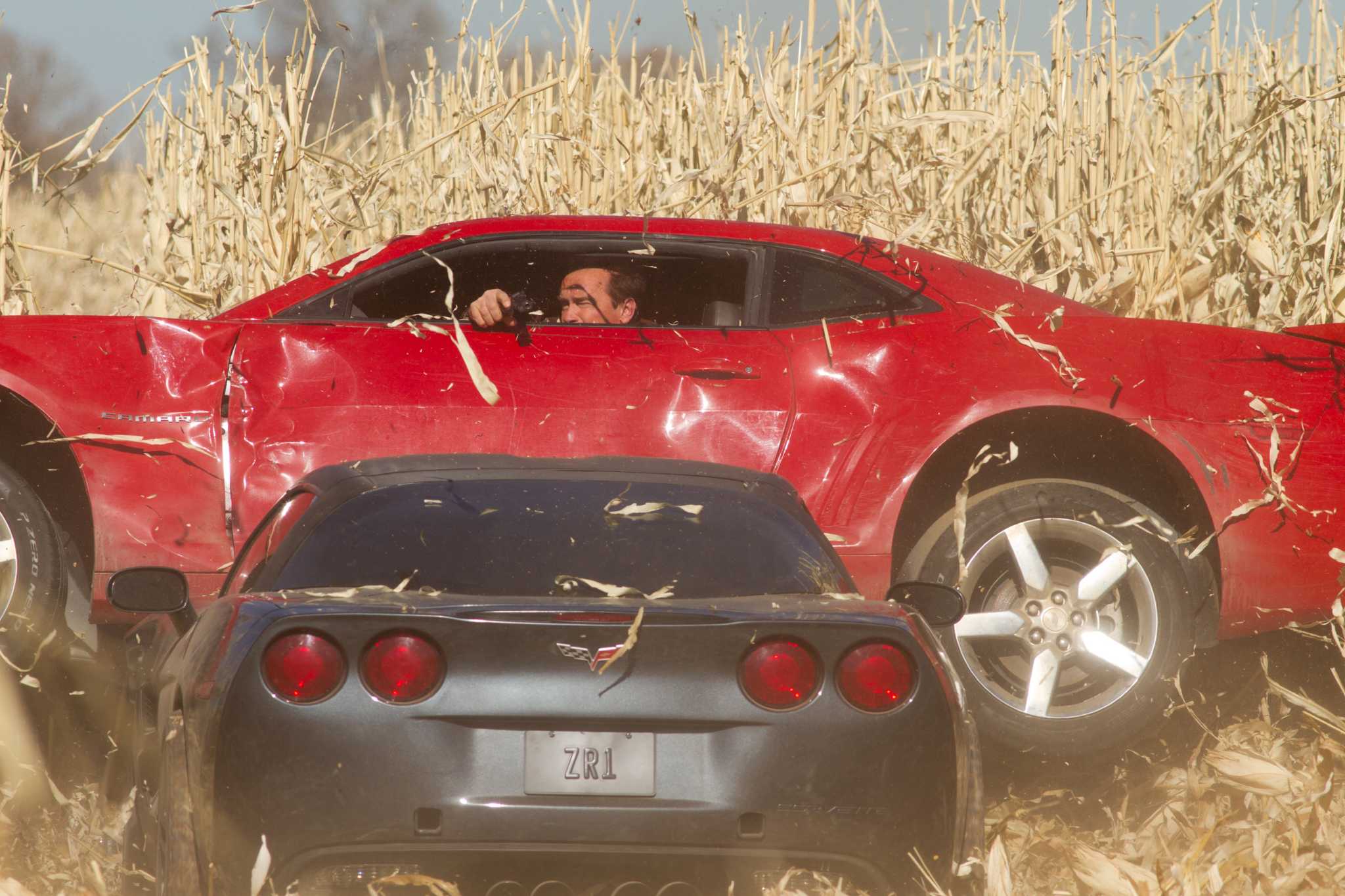 The chase is on between 2012 Chevrolet Camaro and a 2011 Chevrolet Corvette ZR1 C6 and they whip through a cornfield leaving destruction in their wake.  This is a glorious nod to American muscle cars that should not be missed. 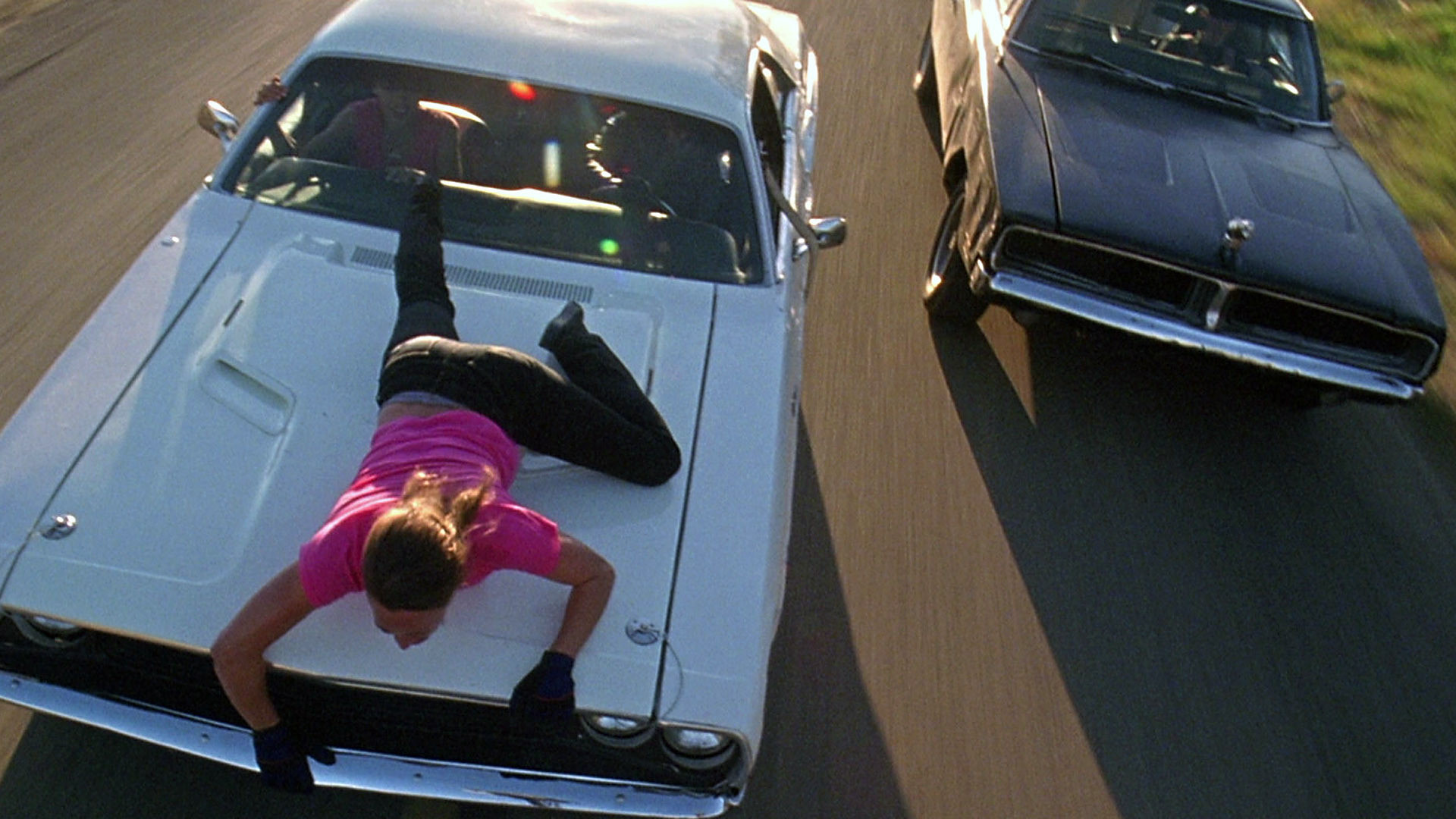 Stuntwoman Zoe Bell precariously clings to the hood of a white mint condition 1970 Dodge Challenger as twisted Stuntman Mike (Kurt Russell) tries to run the girls off the road in his stripped down matte black 1969 Dodge Charger.  He severely underestimates the women and it is not long before the tables turn and he is being chased while fighting for his life. 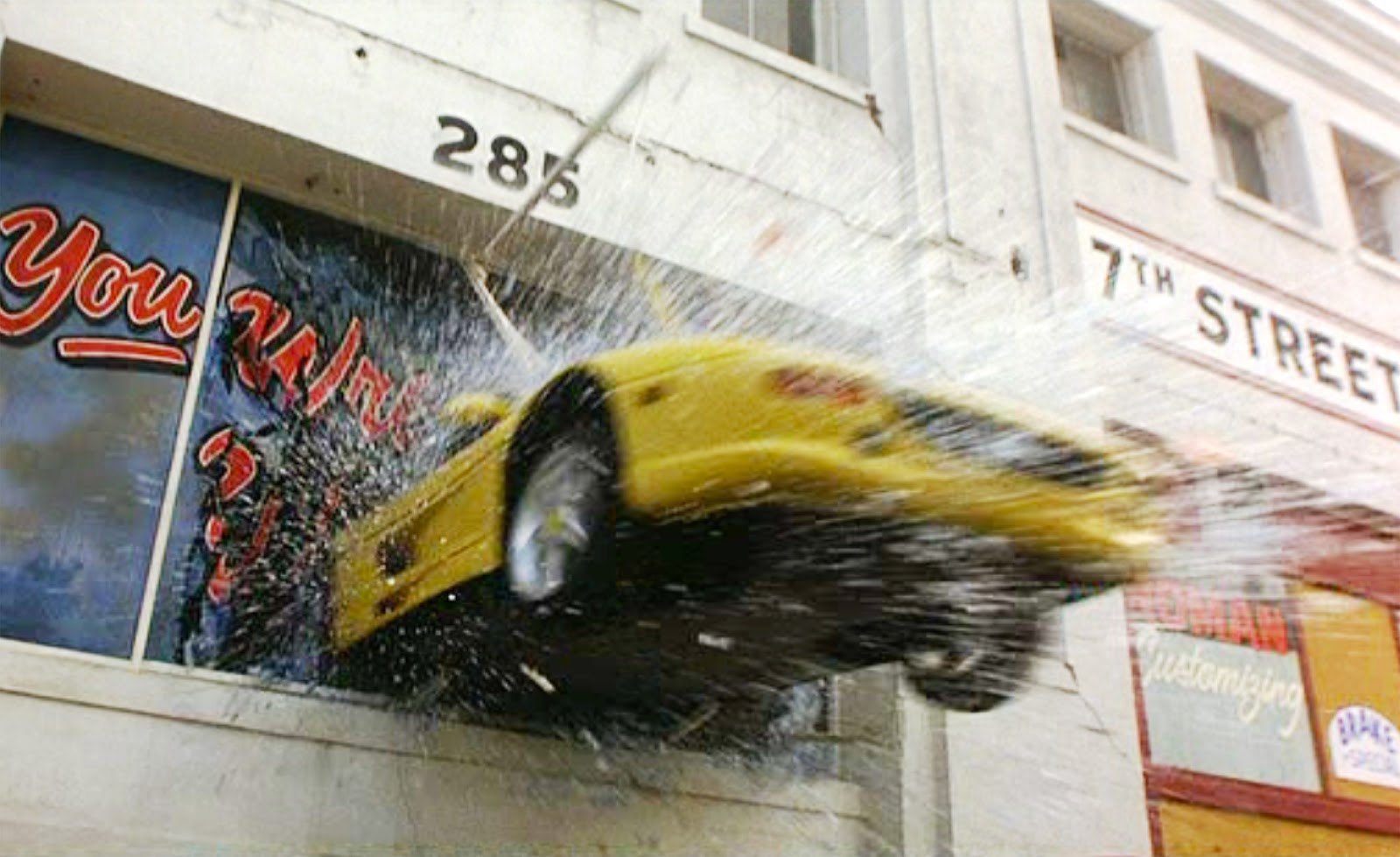 Who can forget the glorious chase through the hilly streets and back alleys of San Francisco between a 1996 Ferrari F355 Spider driven by Nicolas Cage, muttering under his breath the whole time, and the enigmatic Sean Connery driving a 1992 Hummer as he tries to escape the clutches of the government. 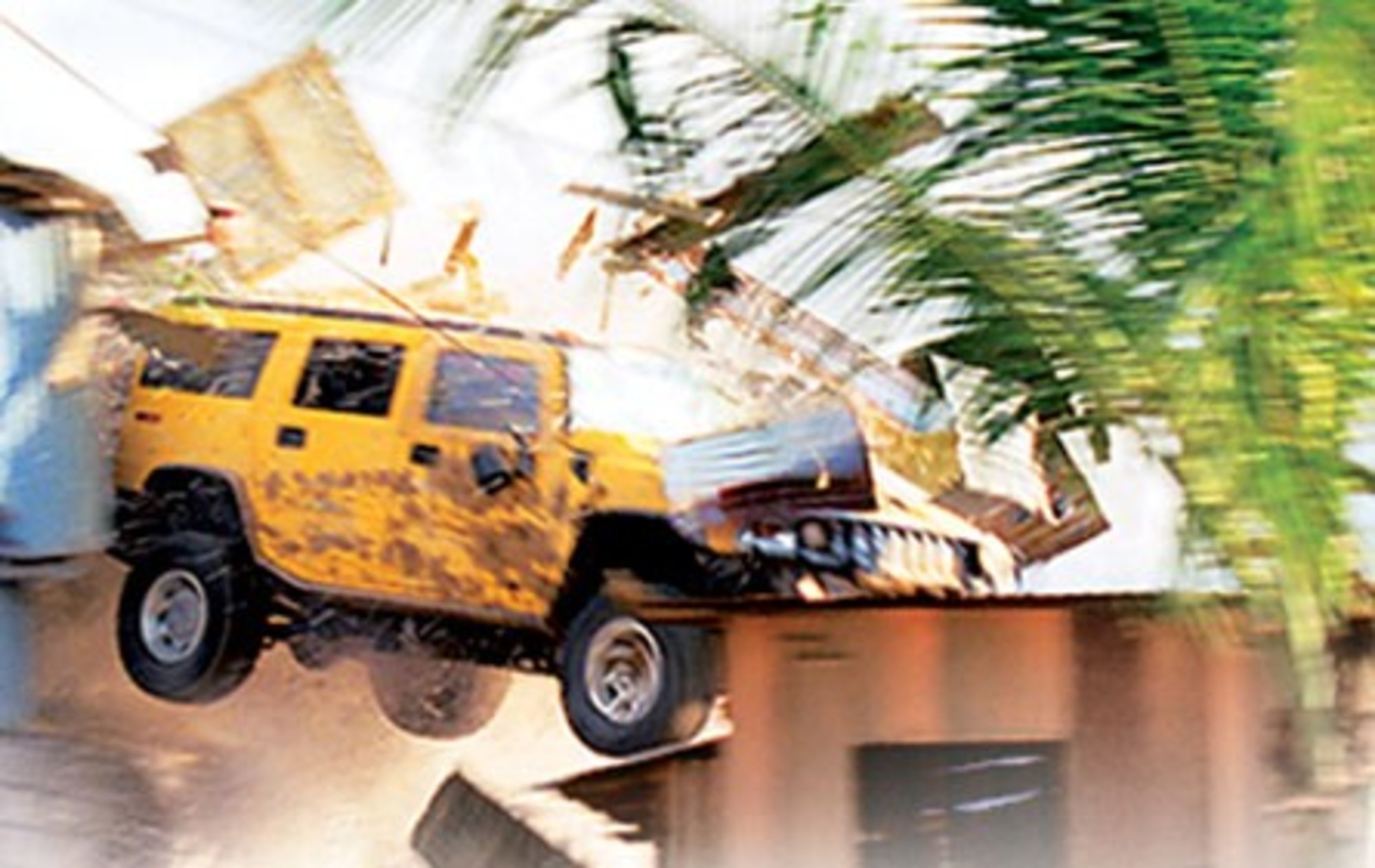 The epic destruction of a slum in Haiti is amazing as we watch this aerial view of a downhill chase between a 2003 Hummer H2 and a 1971 Land-Rover 109” Series III.

The bad guys get more than they bargained for in this exciting race along a windy coastal road.  The Condormobile begins as an old style gypsy wagon peacefully driving along a windy coastal road.  When Condorman (Michael Crawford) realizes that he is about to be overtaken by a 969 Porsche 911 and a 1975 Porsche 911 Turbo [930] he is completely calm as he presses the button that lowers himself and his damsel into a tripped out Sterling Nova that rips through the frame of the wagon and speeds off down the road. He hurtles down the road leading the Porsches to their destruction.  He then calmly heads down a launch ramp and hurtles his car, now a hovercraft, into the water, having shaken all those in pursuit. 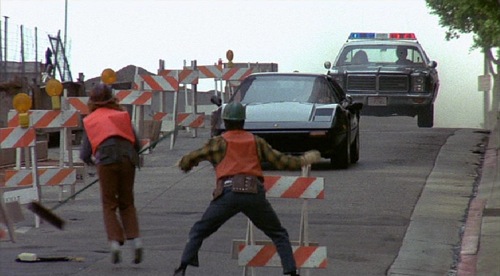 The opening scene of this film is definitely the most underrated car chase scene of all time.  The driver has a leering smile as he whips his black 1978 Ferrari 308 GTS through streets and along boardwalks leaving a devastating trail of destruction that includes LAPD cars, innocent bystanders, and a man in a wheelchair. The Ferrari is totalled and the driver is sent to the hospital.

Top 10 Police Supercars in the World