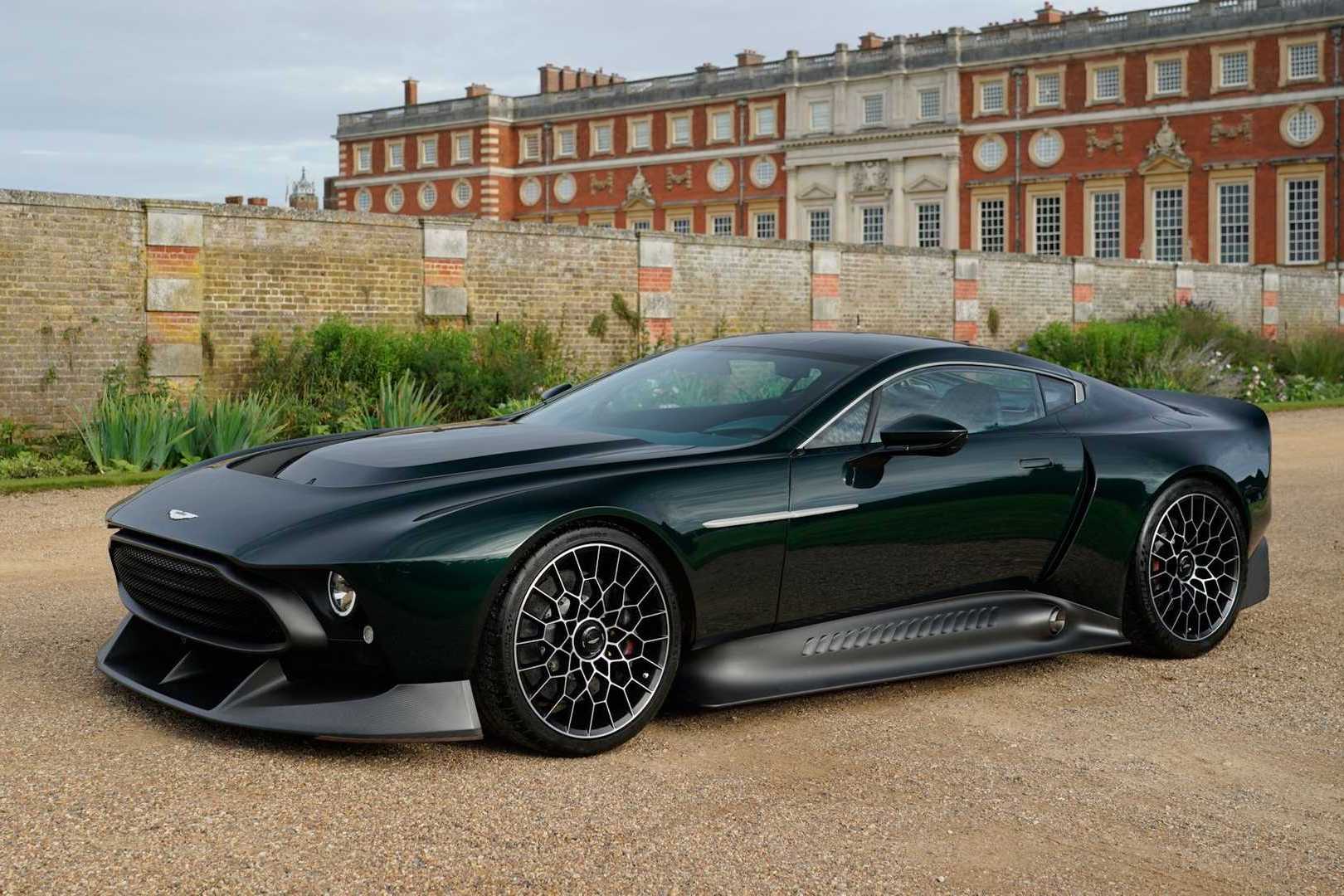 Aston Martin has been pulling out all the stops ahead of the new James Bond film, “No Time To Die,” which is sure to feature a new Bond car. So it should come as no surprise then that the famed supercar maker is also looking to show off its own rich and beautiful heritage. The upcoming Aston Martin Victor is the latest amazing super car from the company’s famed Bespoke Q division, which builds limited run custom cars.

The Victor pays a lot of homage to the years gone by. At first glance, this supercar looks vaguely like the retro 5th generation Mustangs. Yet while those Mustangs were quite handsome in their own right, the Victor is in a whole different league. Quite simply, it’s one of the most attractive cars in recent years, exuding a whole lot of cool and a hefty helping of muscle. 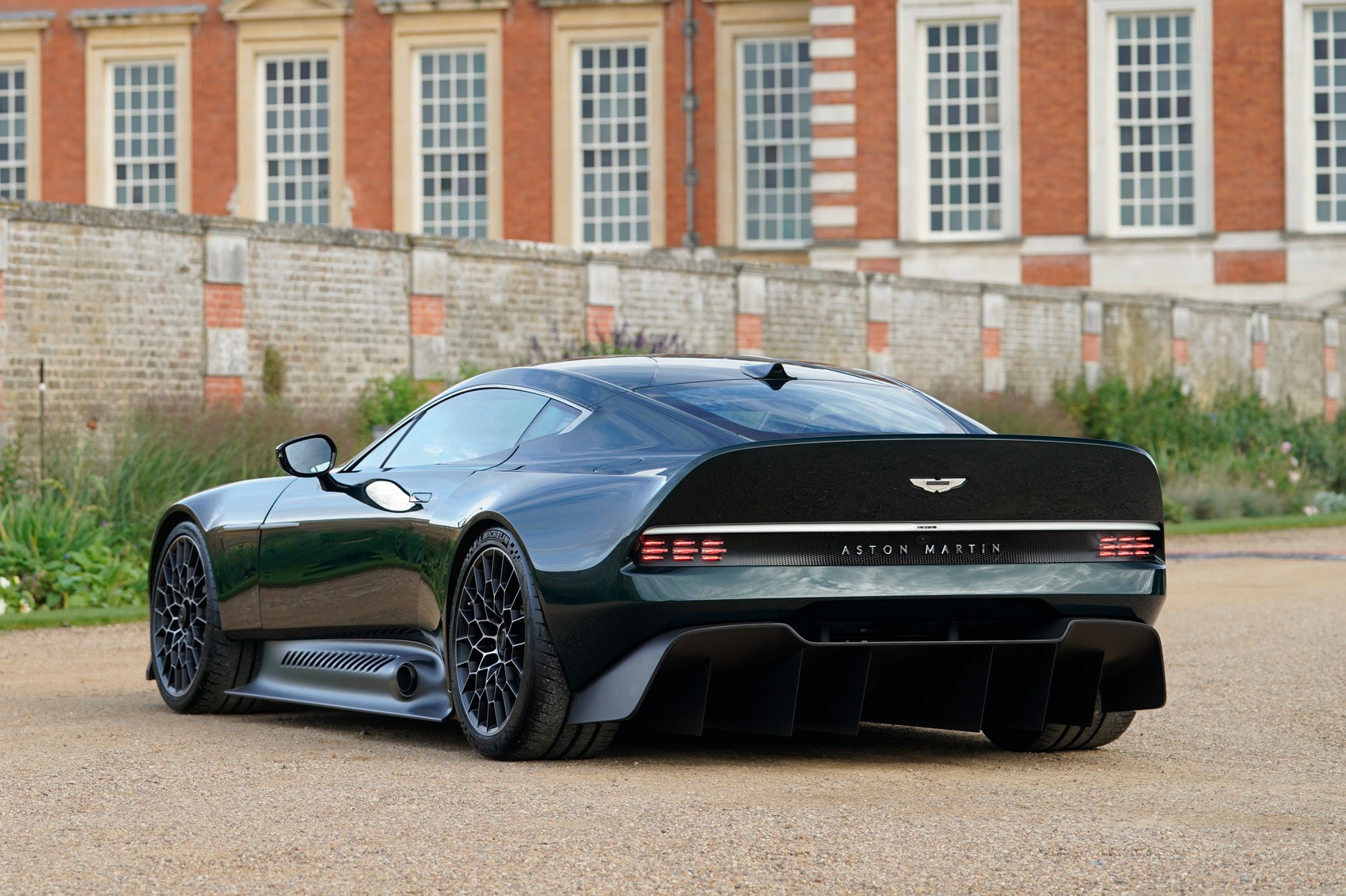 As for performance, the Aston Martin Victor is equipped with a 7.3 liter V12 engine that cranks out over 800 horsepower and over 600 lb-ft of torque. We may never see performance numbers but expect this super car to be fast.

We don’t know who bought the Aston Martin Victor, it’s being kept under wraps. While the “Victor” badge may refer to a victorious person, you have to wonder if perhaps the purchaser sports Victor as a name.

The price tag for this Aston Martin for sale also hasn’t been released. However, it likely cost 7 figures. That’s a lot of dough, but the Aston Martin Victor is one hell of a car. It’s arguably a shame that we may only see one of its kind. But maybe Aston Martin will borrow design cues for future mass-produced cars. 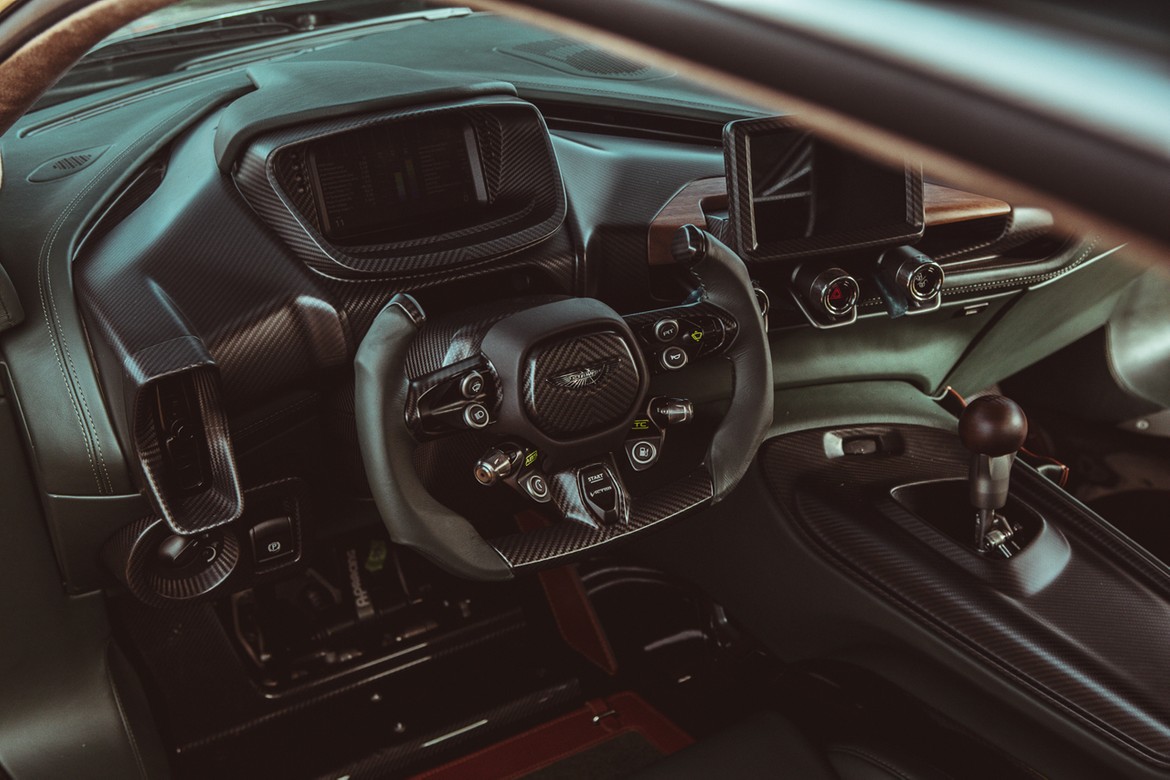 Aston Martin For Sale By Owner