The Bugatti Chiron’s official public unveiling won’t be until the 86th Geneva International Motor Show in March, but there’s enough speculation and anticipatory excitement floating around to keep all interested parties partially satiated until the wraps come off just about two months from now. 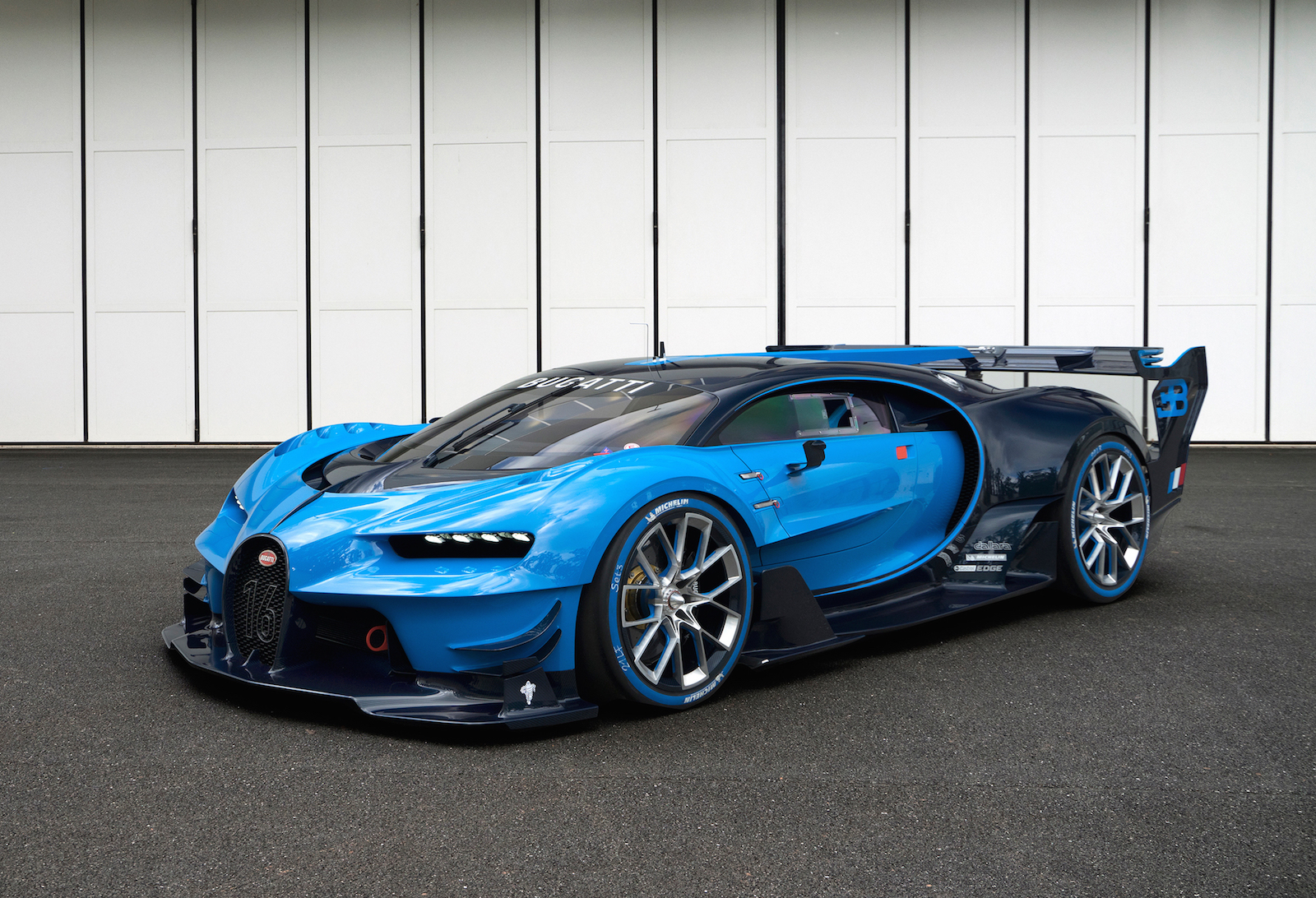 Development of the Chiron, which at the time did not yet have an official model name, was said to be “well underway” at the 2015 Geneva International Motor Show when the Veyron bid the world adieu. It was already being speculated that the next Bugatti model, whose official name was recently confirmed as the Chiron in late November, would have 1,500-hp and a 288-mph top speed.

Although official specifications have not yet been released, it appears these preliminary figures were fairly accurate. CAR magazine UK reports the Chiron’s 8.0-liter, quad-turbo W16 engine will produce 1,500-ps (Pferdestärke), which when converted to horsepower is 1,480-hp.

ProDriver magazine from the Czech Republic claims the Chiron’s top speed will be 467 km/h—roughly 290-mph. The outlet reports it obtained the information from a customer presentation (essentially a personal sales pitch from Bugatti to wealthy individuals who were offered to purchase the Chiron far in advance of its public release). The speedometer apparently reads up to 311-mph.

VW have implemented direct injection in the Chiron’s W16 (the Veyron used a sequential multi-port fuel injection system) and two of the four turbochargers will be electrically powered. It is my understanding that the two electric-actuated turbos will spool faster than traditional turbos—which rely on exiting exhaust gases to spool—achieving the peak torque figure of 1,106-ft lbs. faster. The Chiron will also feature cylinder deactivation, a fuel-saving measure that was absent on its predecessor.

Spy shots reveal that the Chiron will look similar to the Veyron but with a more aggressive front fascia which appears to be inspired by the Bugatti Vision Grand Turismo Concept, first seen at the 2015 Frankfurt Motor Show. An official teaser photo of the Chiron from Bugatti, in which the car is completely covered, hints that the dominating line of the vehicle will be a large “C” or horseshoe shape in the C-pillar area.

Reports on pricing vary. European-based media outlets speculate an asking price of between €2 million and €2.2 million euros, while American media outlets seem set on a figure of $2.5 million. It appears Bugatti plans to produce 500 examples of the Chiron, 100 each year for the next five years, with 130 units already spoken for.