There’s no other business quite like the automotive industry. It innovates at a scale unseen anywhere else, and the cars coming out next year are just the latest examples. If you love cars, like truly, love cars, then next year is set to be a humdinger. We’ve got the new Corvette, of course (more on that later), but marques from around the world are doing their level best to compete with it. It looks like it’s going to be a year full of speed, power, and competition, and we are all for that. 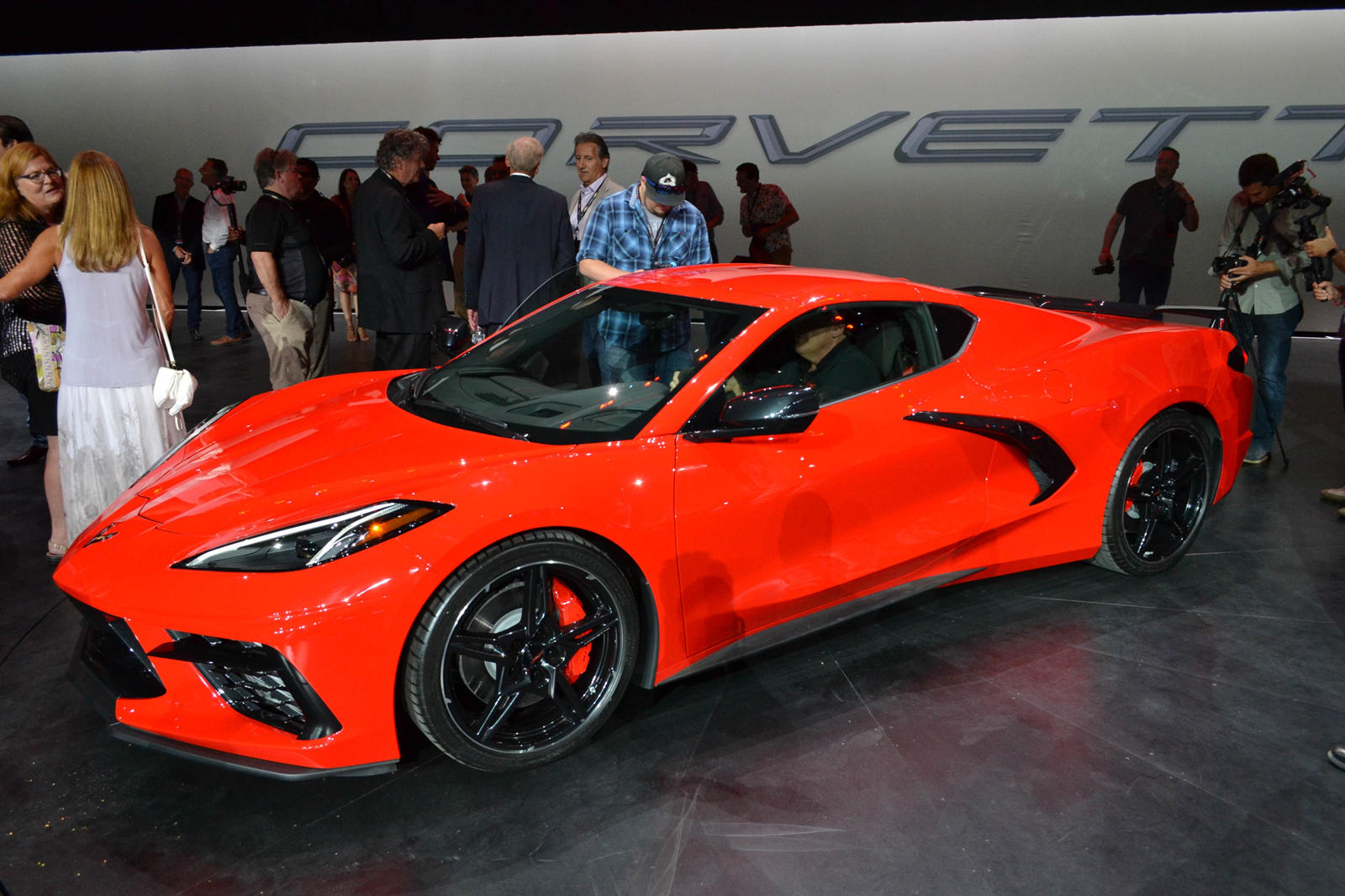 Corvettes of the past decade or so have been a little lackluster, haven’t they? Not much to get excited about. Sure, they’re powerful, and they’re all-American to the point that the engine may as well go “hoo-rah,” but that doesn’t mean much, when they’re just a bit…boring. The new Corvette C8 looks set to change that. Fans have been crying out for a mid-engined Corvette for decades, and finally, we’re getting one. The mid-engined supercar will no longer only be an expensive European phenomenon: instead, you can get one from a Chevy dealer for not much money, at least, in relative terms, with an MSRP of $59,999. The C8 has 500 horsepower roaring away behind the driver, and with its engine mid-mounted, handling, often felt to be one of the Vette’s weak points, will be improved too. A big heaping helping of fun, for under $60K? Hell yes. 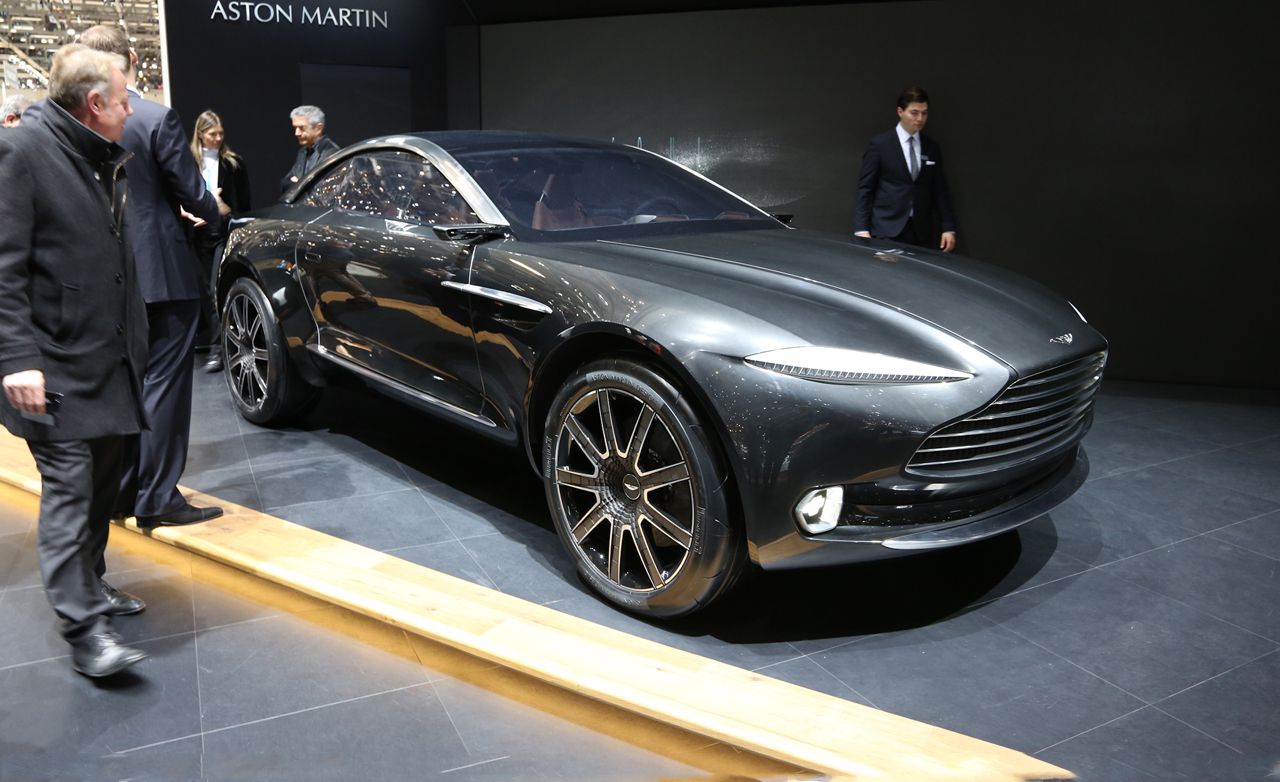 Following in the footsteps of Lamborghini and Bentley, we’ll be getting an Aston Martin SUV in 2020. The car made its first UK debut at the Goodwood Festival of Speed in early July, and it looks quite spectacular. Crucially, this isn’t going to be some jacked-up supercar, with terrible off-road performance. Aston have taken it to Sweden for extreme weather testing, with an emphasis placed on getting as much grip as possible on ice and snow. It’s also going to be tested out in the Middle East and on German autobahns, apparently. Should it be able to handle all these varied surfaces and environments, it’ll be one incredible SUV. The first engine available in the car is thought to be a 4.0 liter twin-turbo AMG V8, with an output of around 500 horsepower. 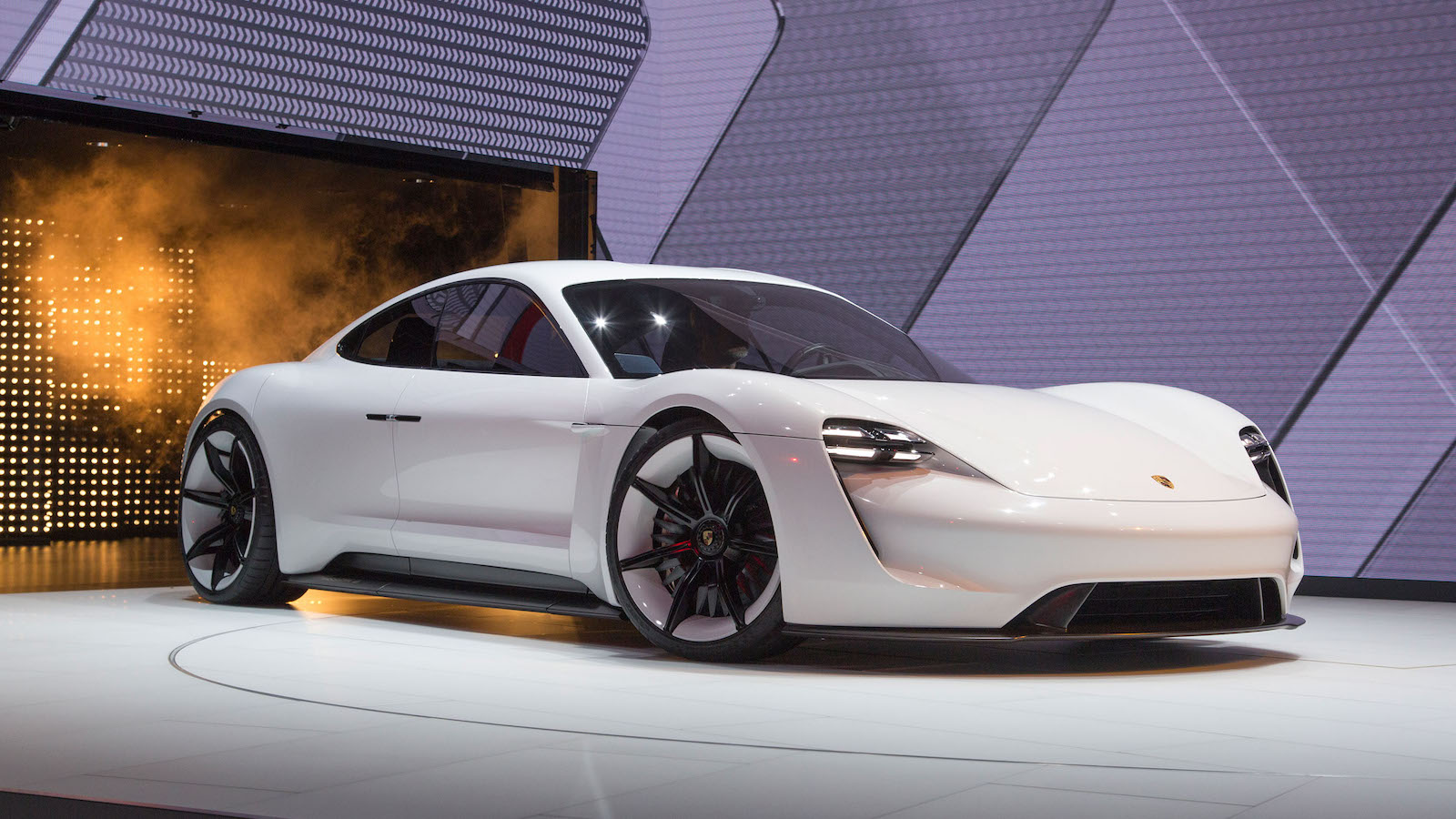 Teased all the way back in 2015 at the Frankfurt Motor Show, the Taycan is Porsche’s first tentative step into all-electric supercars. The coupe will be offered with two battery capacity options and three power output options, with the most powerful offering an impressive 670 horsepower. Electric motors on both axles means the car will be AWD, too. The range, so often a sticking point for electric cars will, apparently, not be too big of a deal. Typical range will be just over 300 miles, but Porsche are developing a charging network with a voltage of 800 volts, which would charge the car to near-capacity in 15 minutes. Not bad at all. 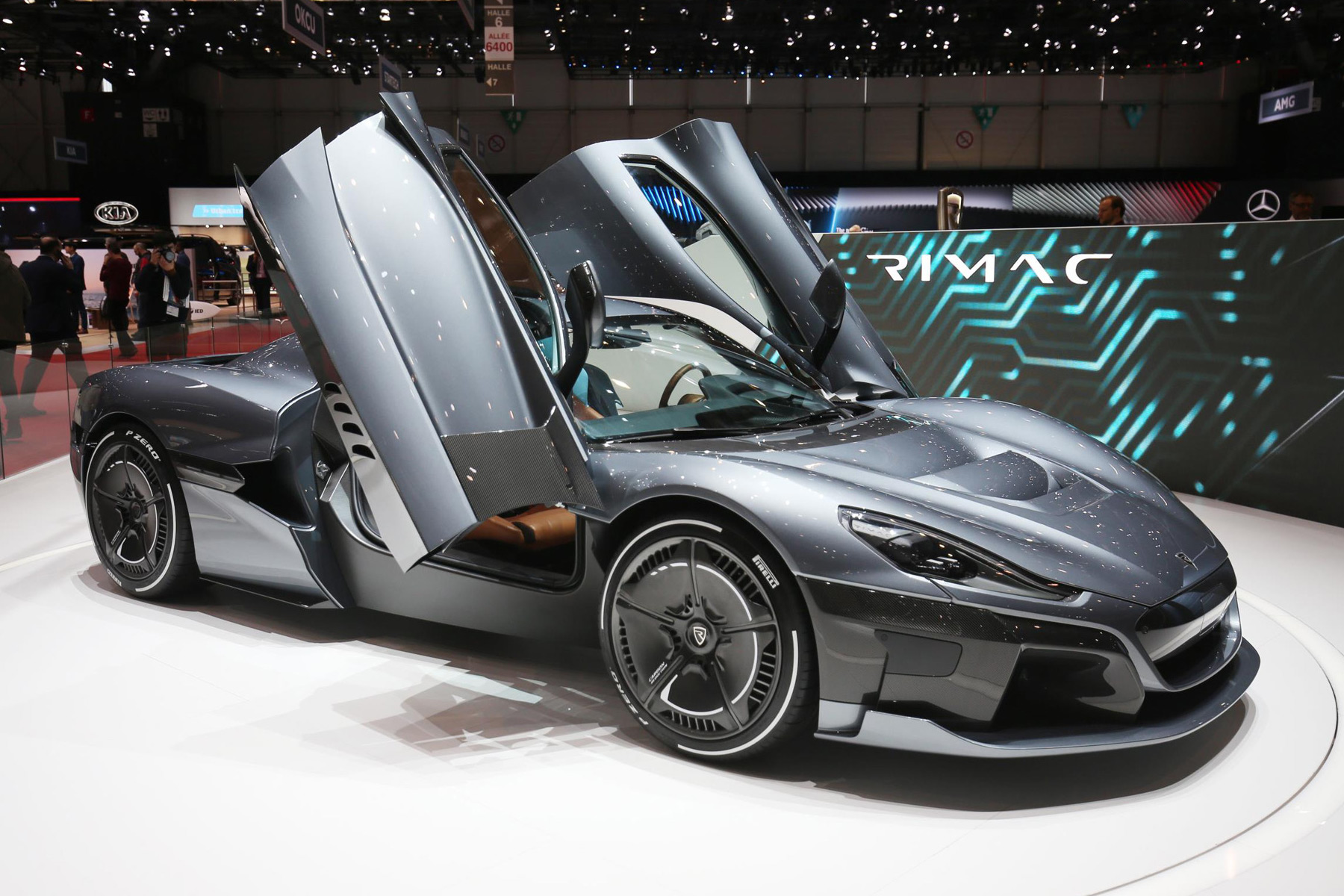 That name is absolutely terrible, but Rimac know a thing or two about making a car. The Croatian firm’s first car made famous (and infamous) by The Grand Tour was no slouch, and this car looks set to improve on it in almost every way. Costing a cool $2 million, this isn’t even in the same league as the other cars on this list, but it does offer a lot for its price. Featuring a carbon fiber body and a staggering 1888 horsepower, letting it hit 60 in, wait for it, just 1.85 seconds. Yeah, really. Its top speed of 256 mph also makes it one of the fastest cars out there, right now. If you want truly mad power, and have pockets deeper than the TauTona mine, then get yourself one of these. 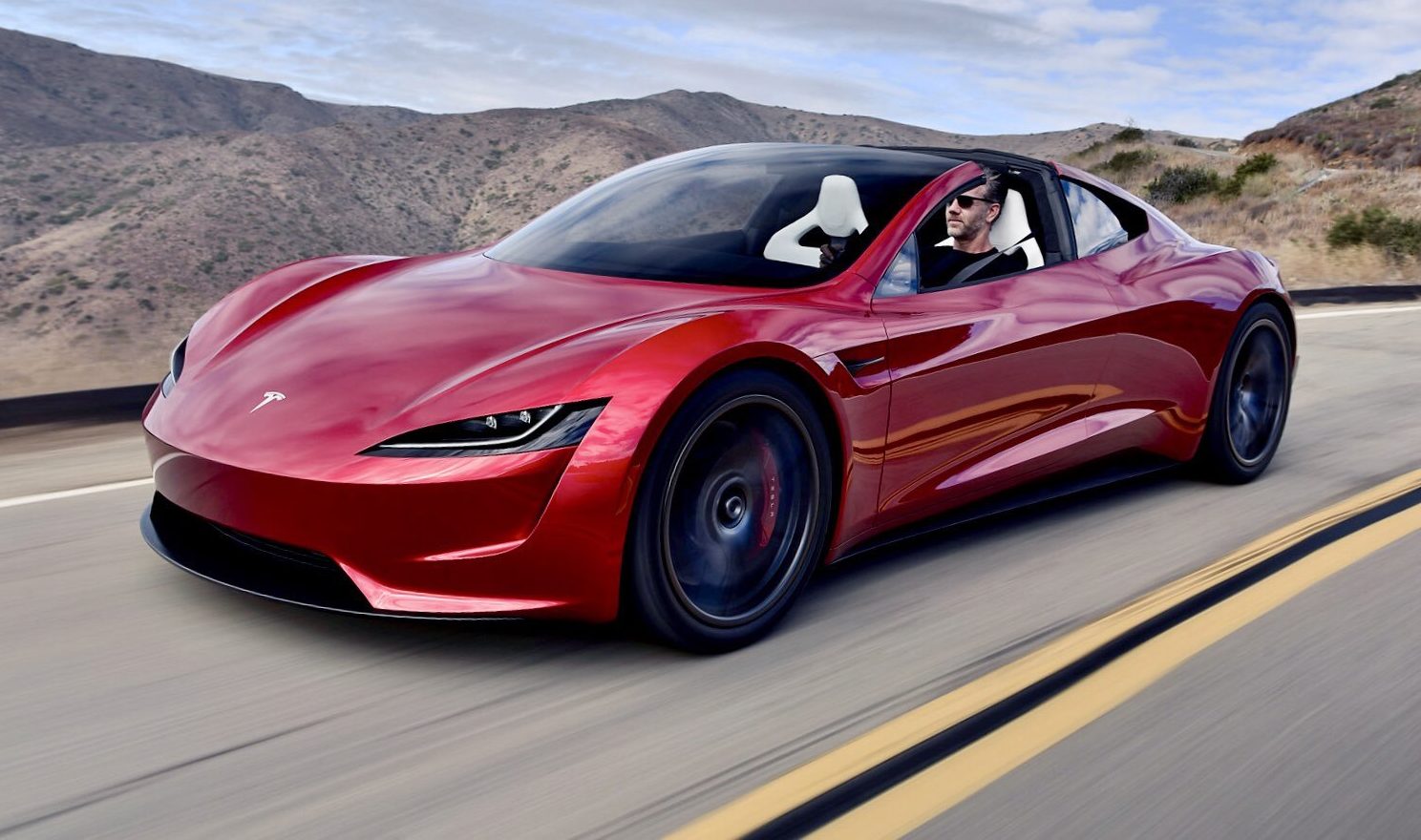 Flying the flag for slightly-less-expensive-but-still-pricey electric supercars, up there with the Taycan, is the new Tesla Roadster. Priced at $200,000, the Roadster is set to be one of the most technologically-advanced cars around, and no slouch, either. Hitting 60 in 1.9 seconds, and with a top speed of around 250 mph, it somehow manages to make $200K look like good value. Featuring a glass roof, autonomous driving tech, and a range of 620 miles, or thereabouts, this should be a fantastic supercar, that will help cement Tesla’s place in the automotive hegemony.