In many ways, hypercars represent the history of automobiles as a whole. A hypercar presents the best that the world has to offer. The most powerful engines, the fastest transmissions, the latest technologies to improve handling, etc.

With that in mind, let’s take a gander at four of the greatest and most iconic hypercars of all time. By doing so, we can develop a better understanding of automobile technology as a whole. 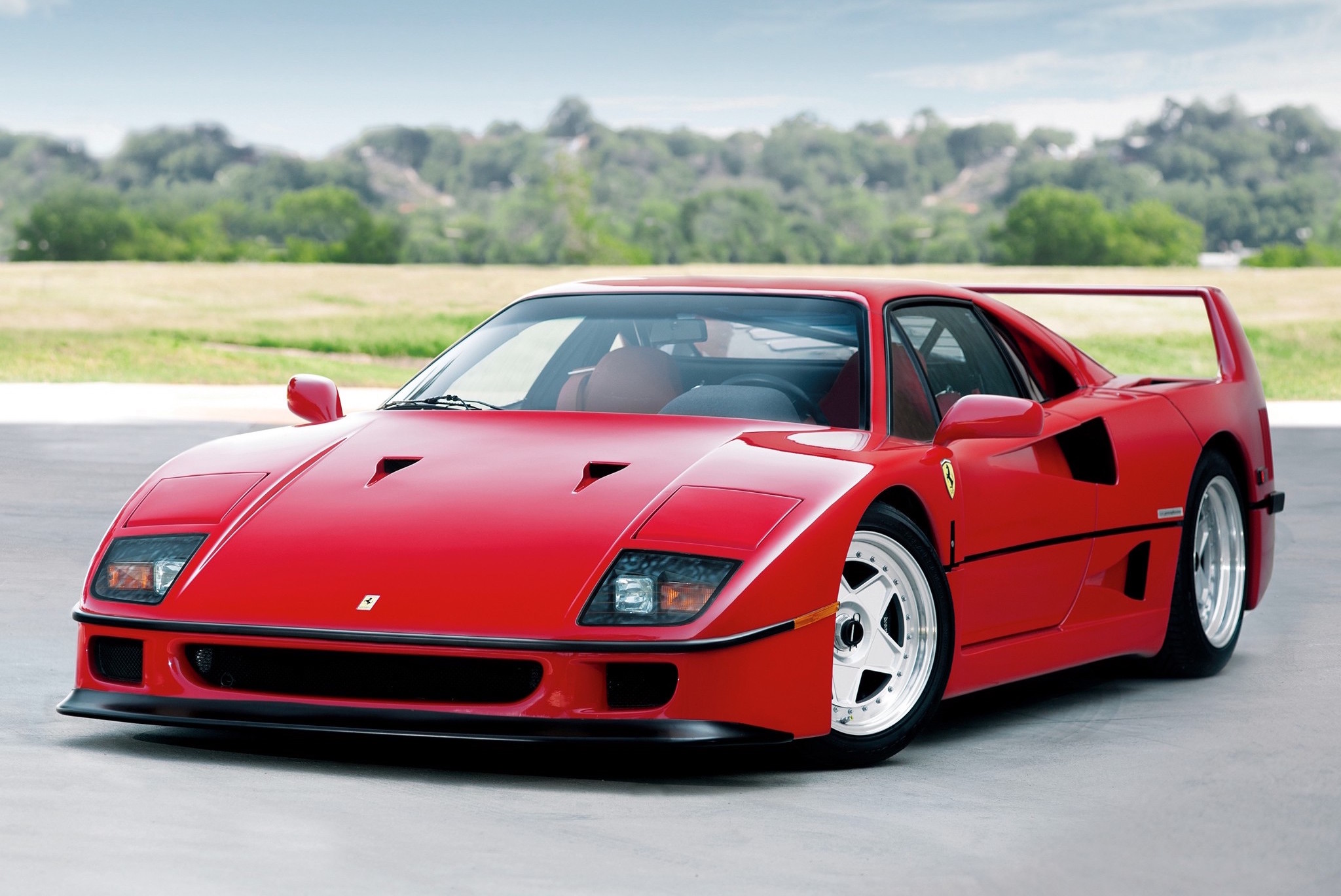 Ferrari might just be the most iconic hypercar maker around. It’s certainly among the most famous. The 1987 Ferrari F40 earns a spot on our shortlist by summing up all things Ferrari. It’s got the iconic Ferrari styling and reaches speeds in excess of 200 miles per hour, being the first production car to hit that speed. The Ferrari F40 also helped drive hypercars into the mainstream. 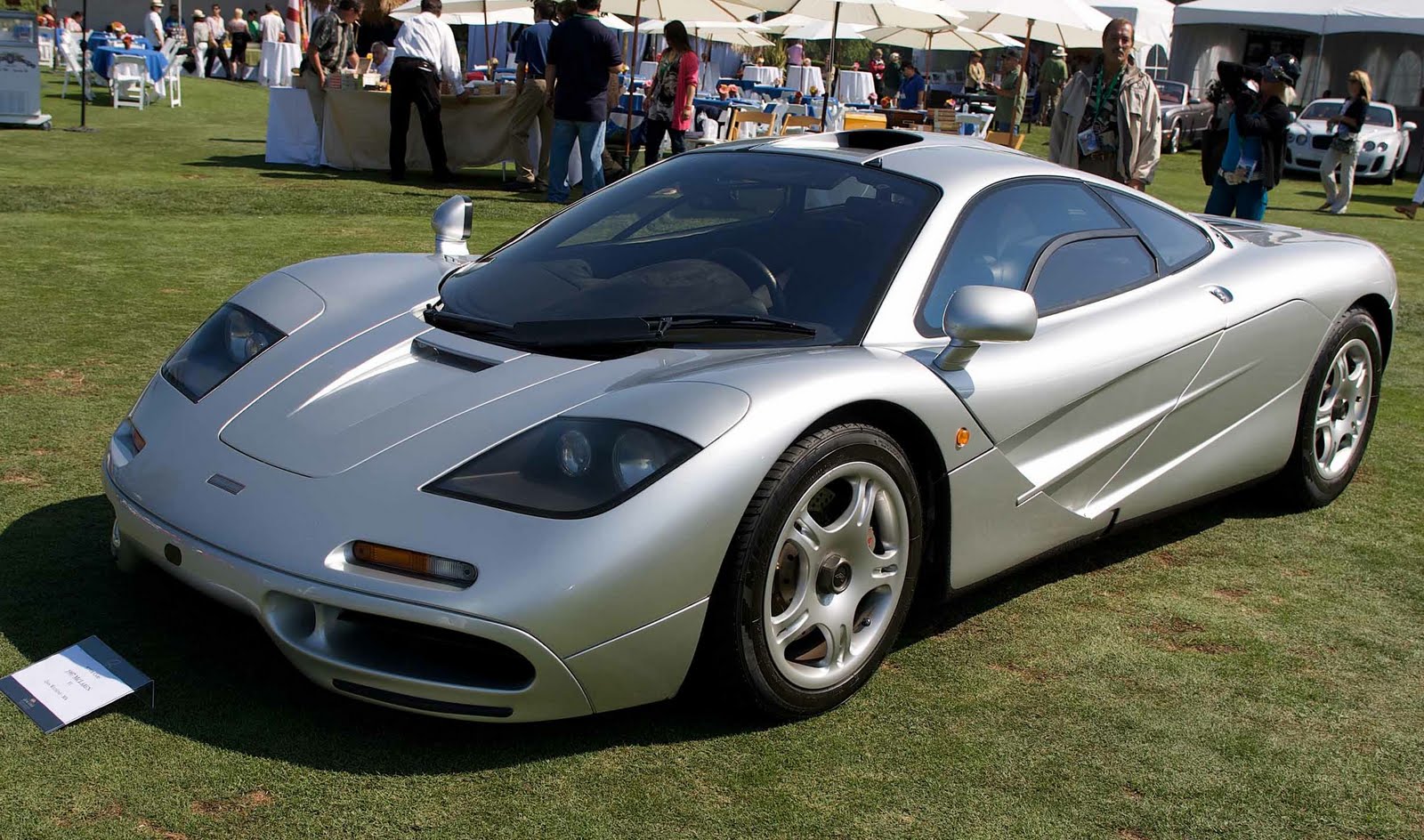 The McLaren F1 has proven to be among the most timeless hypercars ever. With only a 106 of these cars ever made, they’re hard to come by, but for their owners, they’re hard to beat. The styling still looks sharp decades later and the 627bhp engine can compete on today’s drag strip, hitting up to 240mph. 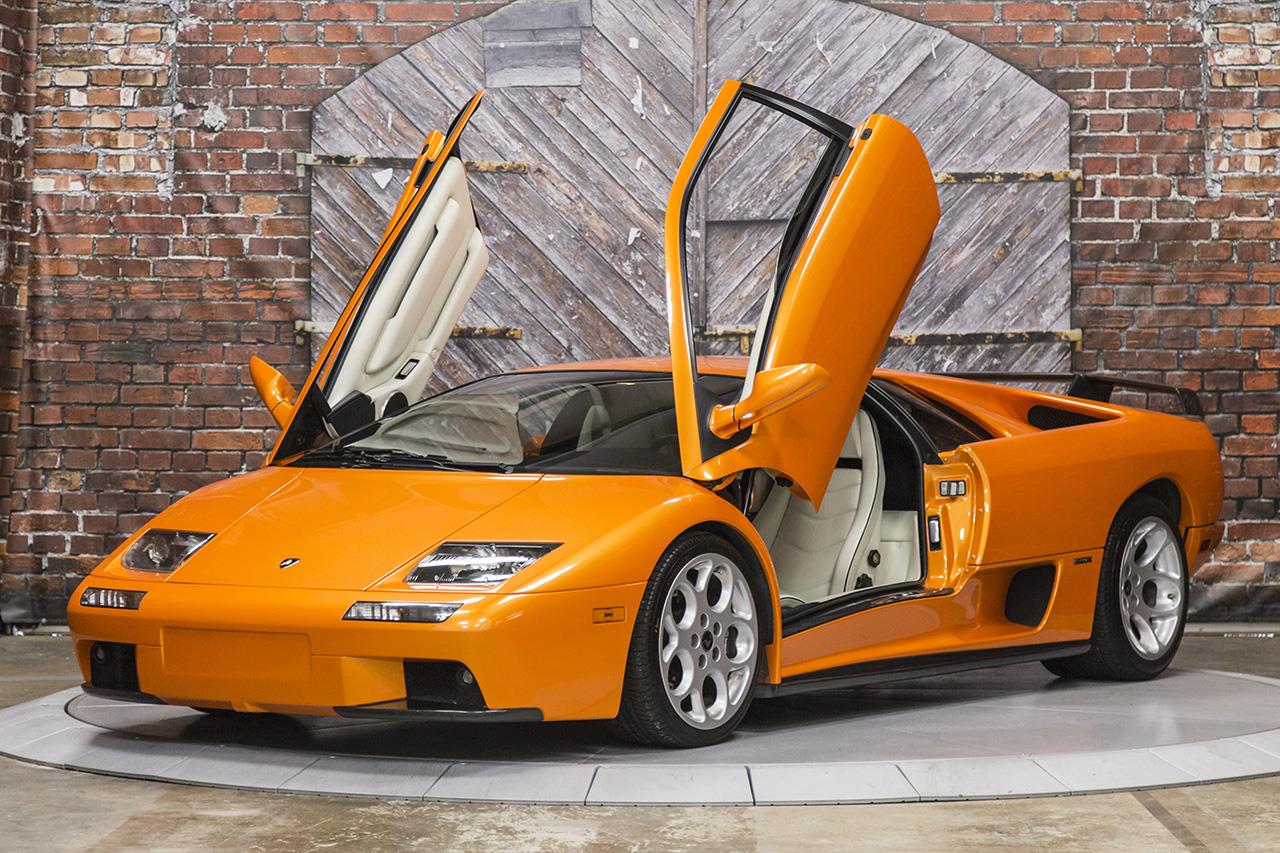 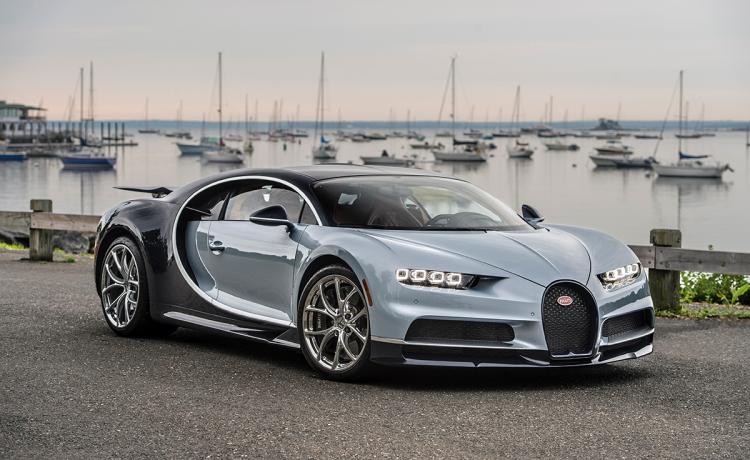 The Bugatti Chiron is perhaps the most powerful production car ever built. You’re going to have to shell out $3,000,000 if you want one of these mechanical beasts, but you’ll get your money’s worth. The Chiron’s engine cranks out 1500 hp and 1180 lb-ft, allowing the car to hit 261 miles per hour.