If you want to talk about modern classics, no car deserves greater acclaim than the McLaren F1. Born out of Formula 1, the F1 was a pure marvel of engineering, handily donning the mantle of fastest production car, and holding it for an incredible 12 years. 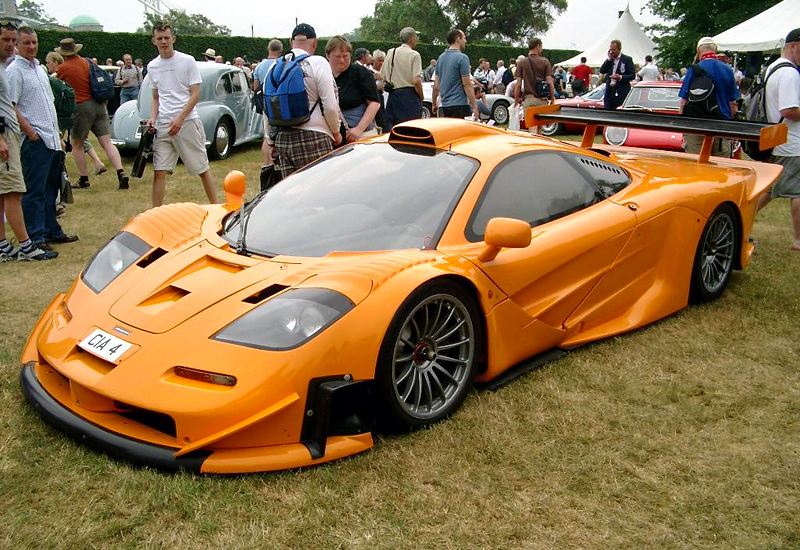 It was a car that didn’t walk the record forward by 3mph, like the Jaguar XJ220, but smashed the Jag’s record by 28mph, hitting 240mph in the early 90s, pushing the boundaries of both motoring and our imaginations. It changed the concept of what high-performance cars could and should be.

Much of the credit for the F1 should go to Gordon Murray, a designer for McLaren’s Formula One team who helped create the MP4/4, the car that gave Ayrton Senna his first F1 championship, back in 1988.  Murray took his expertise from the sport and attempted to make “the ultimate road car.” He succeeded. 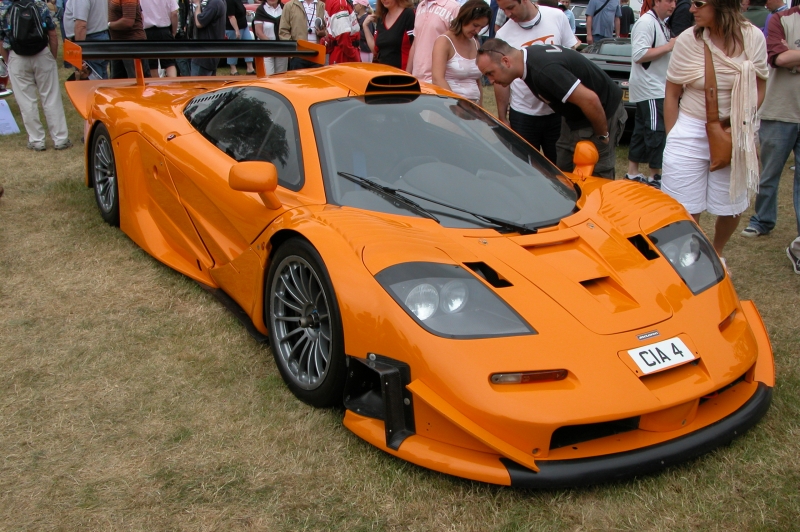 Murray enlisted the help of designer Peter Stevens, who had previously designed the Lotus Elan M100 and redesigned the Lotus Esprit, and a carbon fiber monocoque chassis was made for the car, a material previously unused in production cars. Other exotic materials were also used, such as in the engine’s heat-shield, which was made of gold foil.

Pairing the lightweight chassis with a 6.1L BMW engine (which would later be used by the BMW racer, the LM, the car was able to reach the dizzying speed of 240mph when the rev limiter was removed, and 231mph with it. 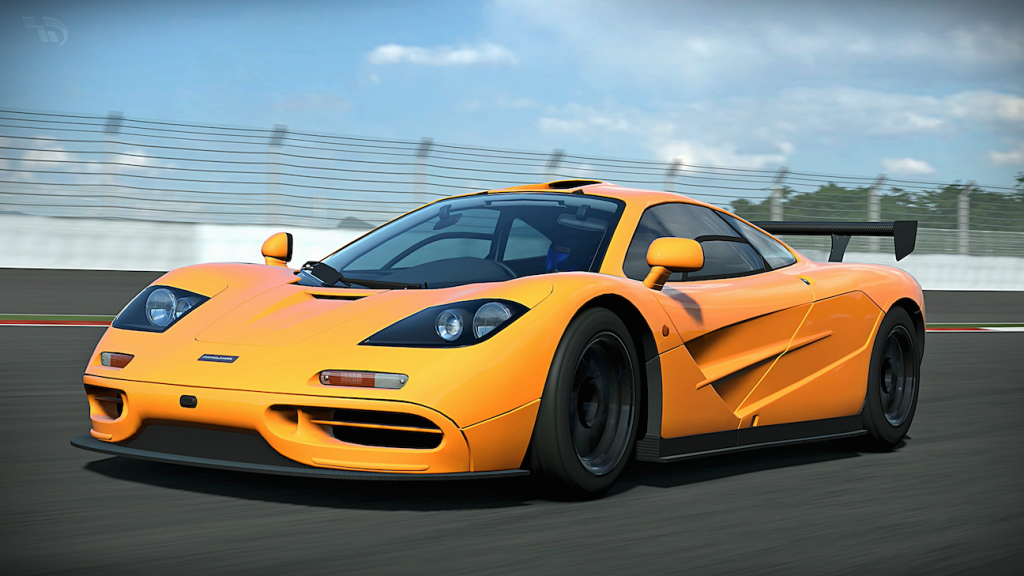 Add to this a 0-60 time of just 2.9s (just .4 seconds slower than the Bugatti Veyron,) and you had a truly remarkable piece of engineering. Even today, the 22-year-old car is a match for the Veyron. When Top Gear staged a drag race between the two cars, the Veyron pipped the F1 to the post, but only after an early surge ahead by the ageing British beast.

It would be fair to say that I’m far more enthusiastic about what’s under the hood of a car than its exterior, but it would be a crime to go without mentioning the F1’s killer style. When you look at the F!, the influence of racers shines through – like the Jaguar XJ220, the car looks like it should be tearing round Le Mans, not just down a freeway. 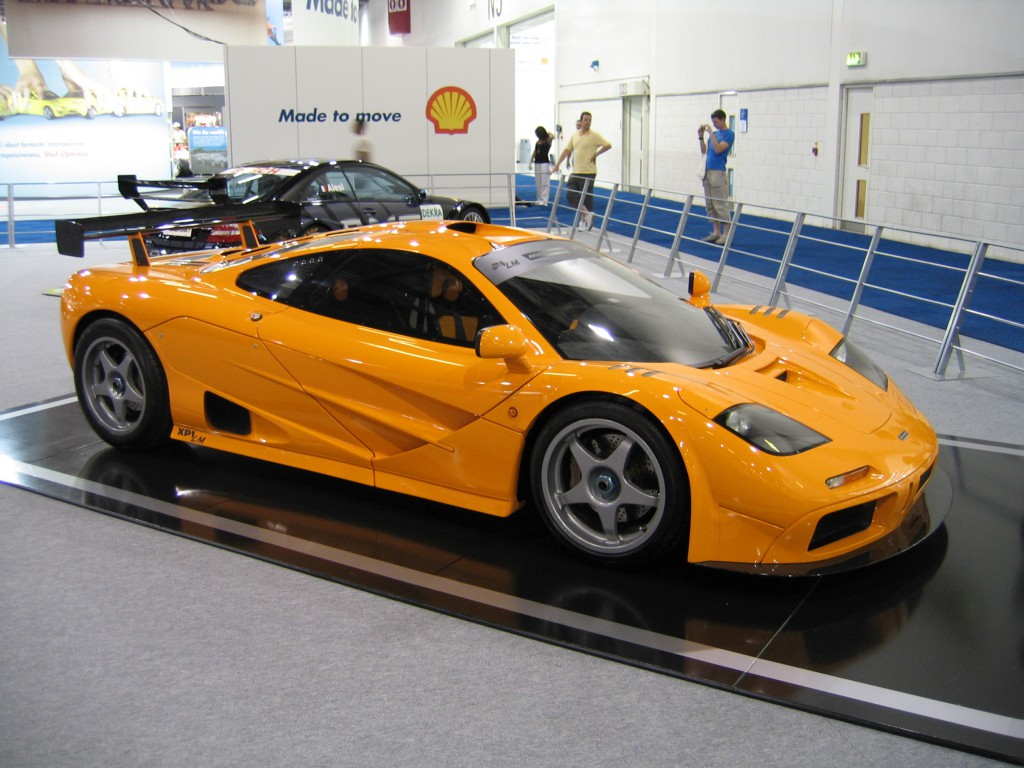 It boasts a slim, wedge-shaped hood, butterfly doors as seen on the Porsche 911 GT1, magnesium wheels, and a sculpted rear that screams “sports car,” looking something akin to the Saleen S7. Fun fact for car fans: the McLaren F1 used the taillights from a Dutch bus, adding a strange shade of domesticity to the otherwise futuristic F1.

The exterior wasn’t just beautiful, it was also practical. McLaren meticulously designed the car with a purpose, to have a low drag coefficient, which measures just 0.32, or 0.39 when the spoiler is activated, compared to the Veyron’s 0.36. 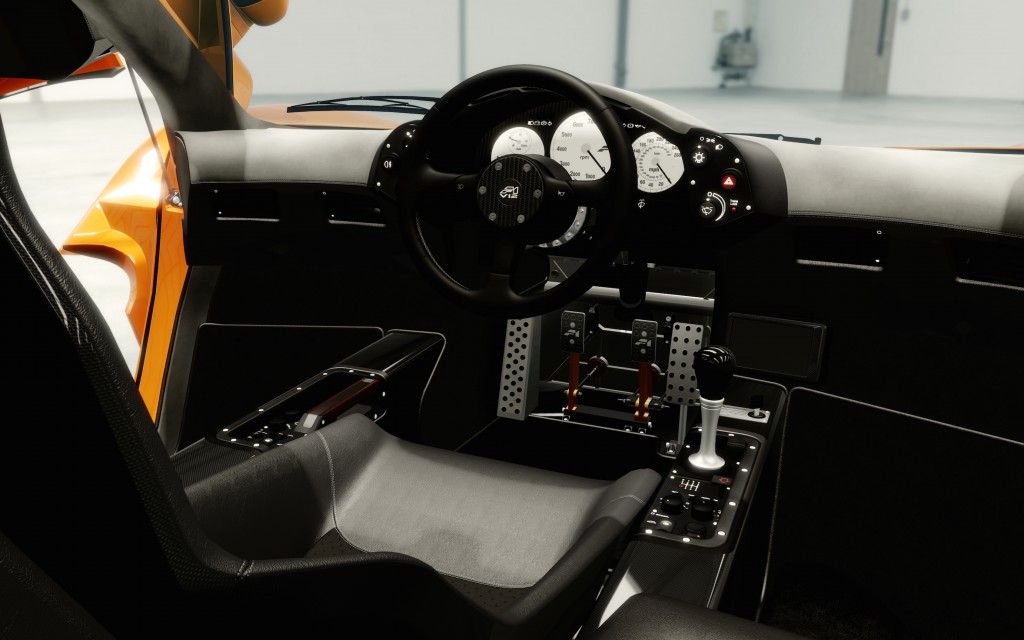 The car’s interior, too, is well worthy of mention. Inside, you’ll find three seats – the passengers sit behind and to each side of the driver, who sits in perhaps the most justified automotive use of the word “cockpit” in history. Sitting square in the center, the driver has unrivaled visibility, putting him at the very forefront of this piece of supercar history.

Earlier, I said about how the car looks more akin to a racer than a street-legal exotic car – well, it did in fact prove itself on the track. The car’s race-orientated alternative, the F1 GTR, won the 1995 Le Mans 24 Hours, with other teams driving the F1 GTR also taking third, fourth, and fifth place. The only other car that came close? The Courage C34, a car designed for racing.

You rarely see a McLaren F1 for sale these days – only 106 were produced – but if you do, and can afford the eye-watering price, it is your duty to snap it up. This isn’t like any other car. It’s one of the most important exotic cars ever produced, the zenith of 20th century car design, and a living legend.