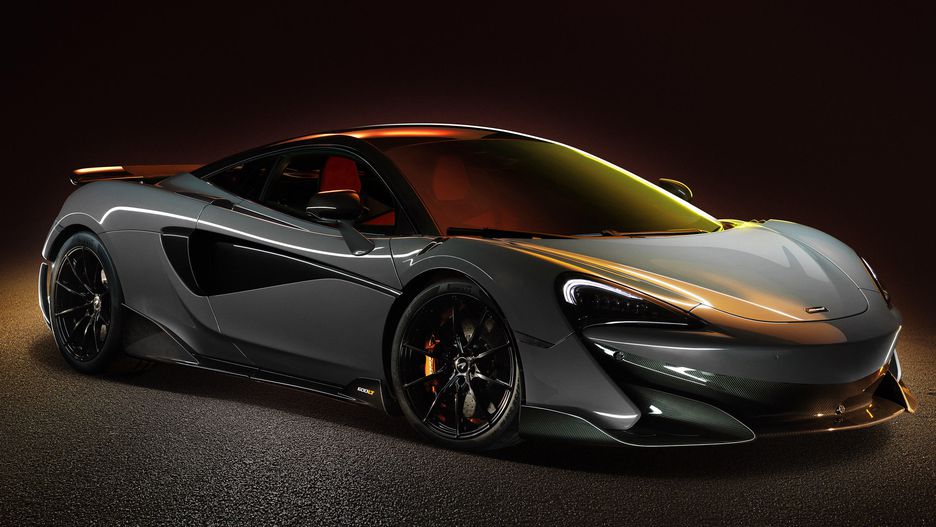 The McLaren 600LT is here. Weighing in at 200 plus pounds less than the 570S Couple, the 600LT represents McLaren’s ambitions to get both lighter and faster. The long, low-slung bodywork gives this hypercar a sleek an impressive, aggressive body style, while also helping control the low-pressure area that forms behind cars as they drive.

While heavily based on the 570s, nearly a quarter of the parts in the McLaren 600LT are new. The new parts have not only gone a long way towards making the car lighter, the engine also now cranks out 592 hp and 457 lb-ft of torque. Of course, McLaren often understates performance, so many are expecting real world numbers to be higher if anything. 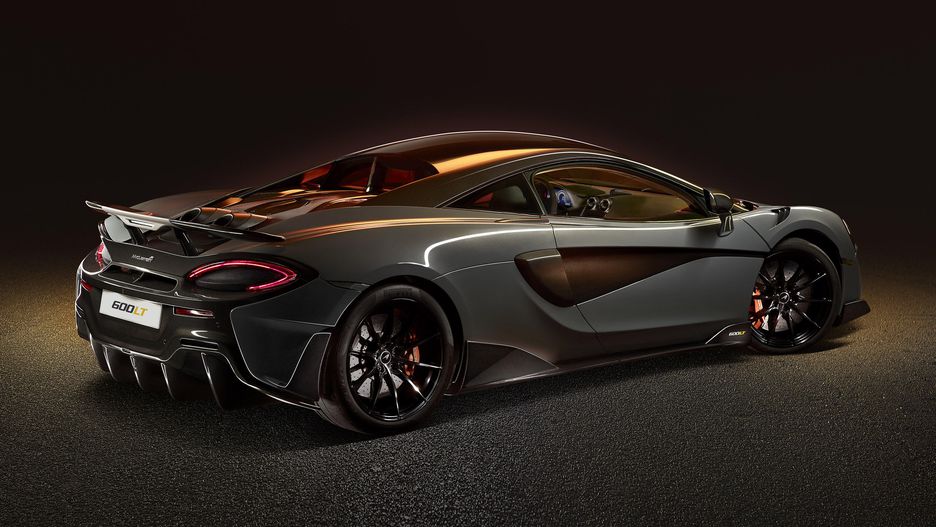 McLaren is known for running their engines hard, simulating endurance racing and hot laps, before strapping them to dynos for testing. This might impact the stat sheets a bit, but buyers can be confident that they’re getting the vehicle and performance they are paying for, no matter how hard they drive their car.

With the optional featherweight panels, the McLaren 600LT weighs in at just 2,749 pounds, making this car one of the lightest on the road. Inside, the interior is a bit sparse but still features all of the creature comforts. Given that most ultra-light hypercars are known for skimping on interior comfort, this gives the McLaren 600LT an extra edge in the hypercar race. 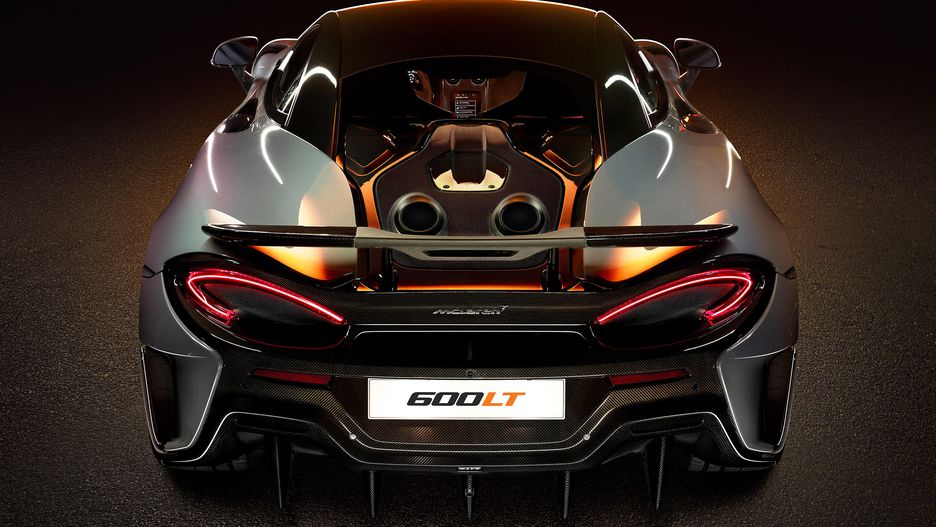 On the whole, the McLaren 600LT is shaping up to be quite the road machine.

McLaren For Sale By Owner