Some cars stand out, don’t they? Whenever they were made, there are certain cars that we would love to own more than any others.

What is it that makes an exotic car so unique? If we asked the manufacturers, Ferrari would babble about passion, Mercedes would talk about precision, and Aston Martin would talk about heritage.

The fact is, an exotic car needs to have all of these if it’s going to be remembered as one of the best. It needs something else, too. That special something that makes a car truly wonderful.

Let’s take a closer look at 10 cars that undeniably have that spark of mechanical magic. 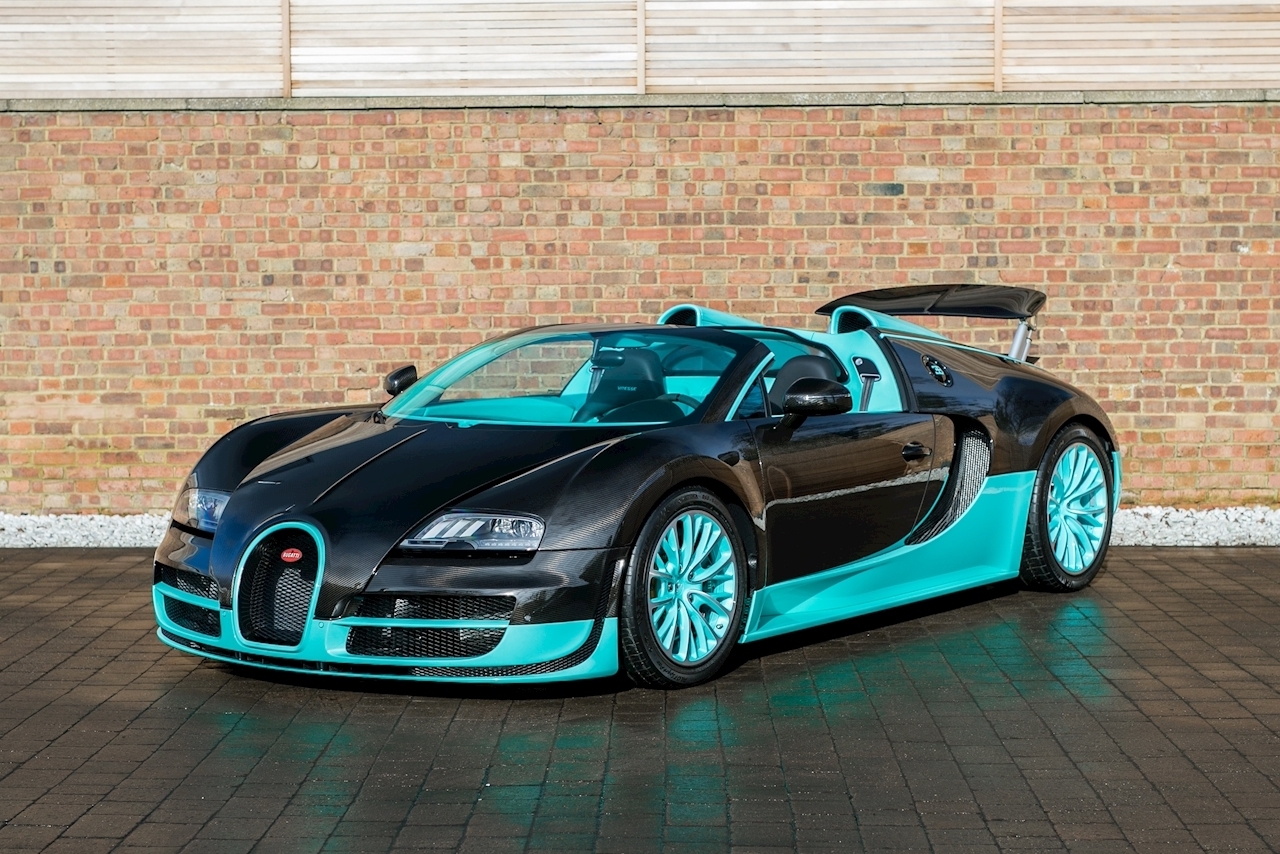 To many readers, the Bugatti Veyron will have been their first taste of what supercars could be. This absolute beast of a car came with a W16 engine that gave it 1000 horsepower and a frankly silly top speed of 253 mph.

The looks, coupled with innovative technology like the airbrake meant that it was something unique. It still is. 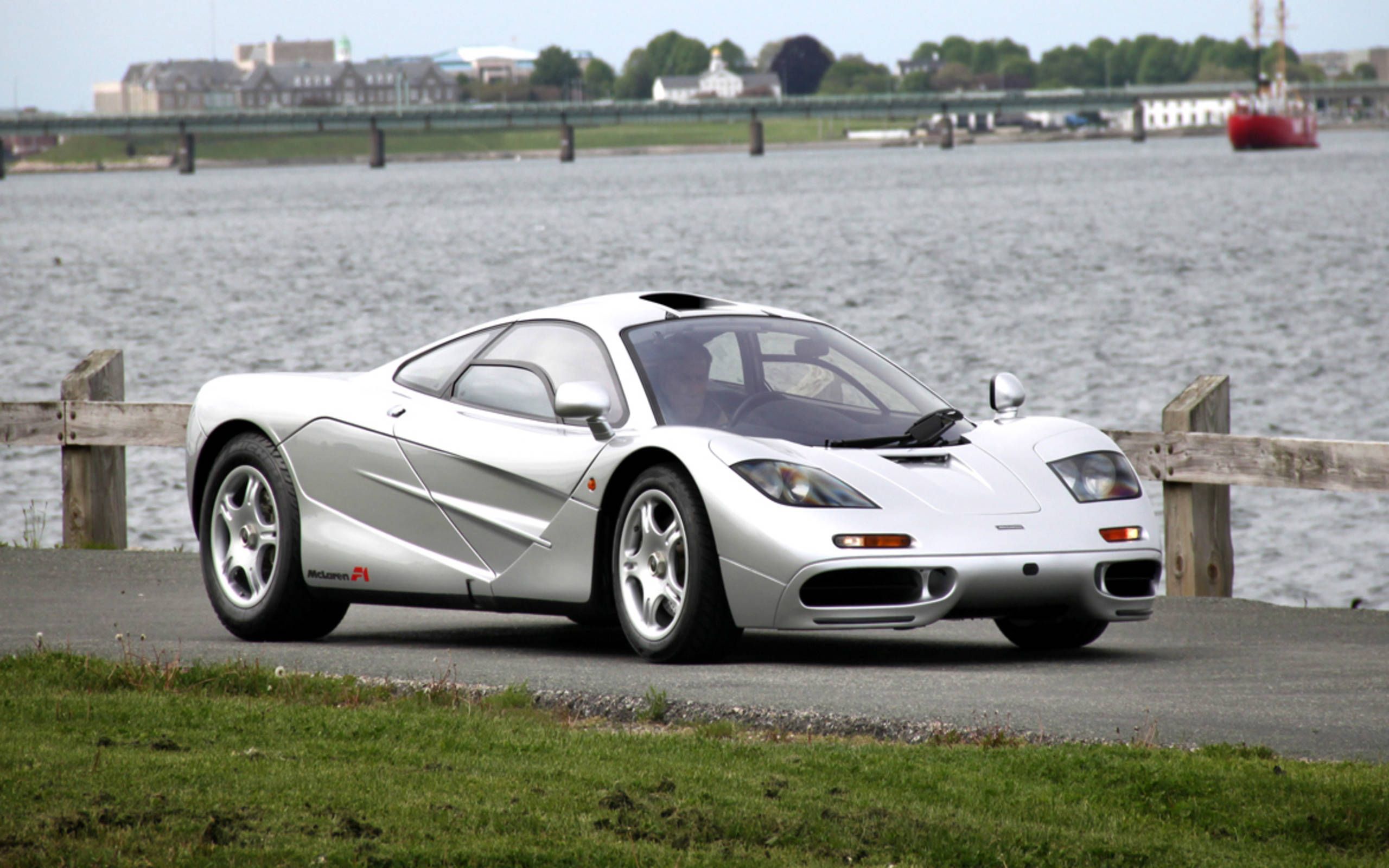 Before the Veyron, there was the McLaren F1. For a long time, this was the fastest supercar ever. It’s still one of the fastest today, over 20 years after it hit the road.

The driver sits in the middle of this car, providing fighter pilot-esque visibility. A bonkers bit of engineering that still stands out today, we’d all give up an unnecessary body part for one of these, let’s be honest. The M1 is not, as you might think, a souped-up version of the compact 1-Series. No, the M1 was a real supercar that BMW produced back in the late 70s and early 80s.

Packing a buttery smooth six-cylinder engine and a body profile that would make a supermodel jealous, the motorsport superstar was unlike anything else that BMW has ever made. One day, there will be a successor to this car, and we can’t wait for it. The Dodge Vipers of the late 1990s were everything American cars should be. They looked good, handled well, and were raucously powerful.

This thing is the USA in car form. It’s brash, powerful (the top speed was 200 mph), and straight to the point. It’s that rarest of things: a real exotic car made on American soil. 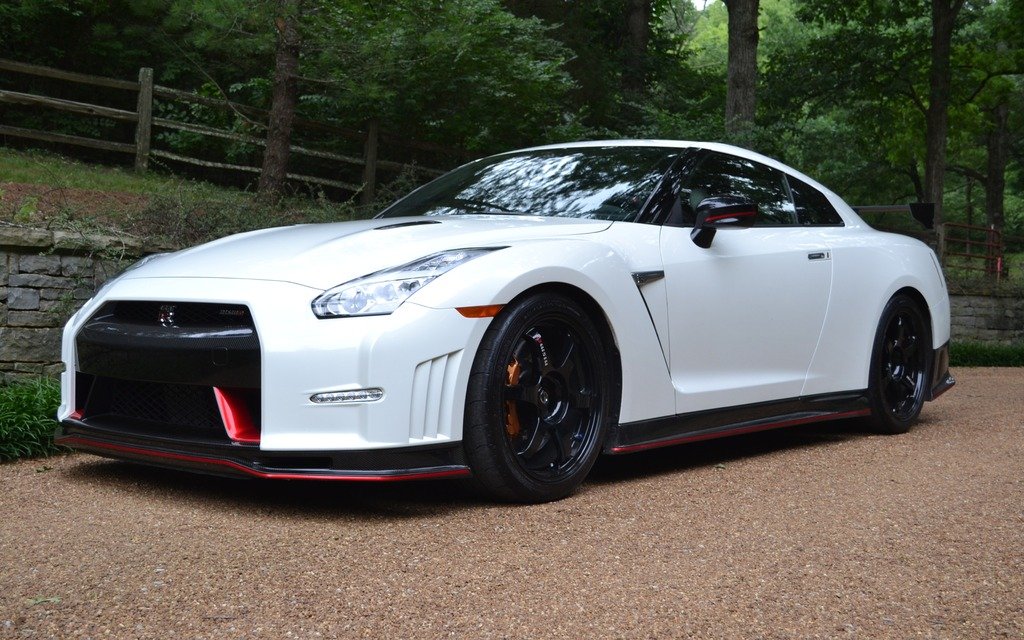 The thing about the GT-R is that it was a surprise. Sure, Nissan’s 350z and 370z models were good but they weren’t exotic. The GT-R was. The sensible and pedestrian Nissan marque wanted to show what it could do and boy, did it.

Each GT-R features a handmade engine with slightly different outputs but you won’t get less than 480. It’s a technological powerhouse that still knows how to be fun. 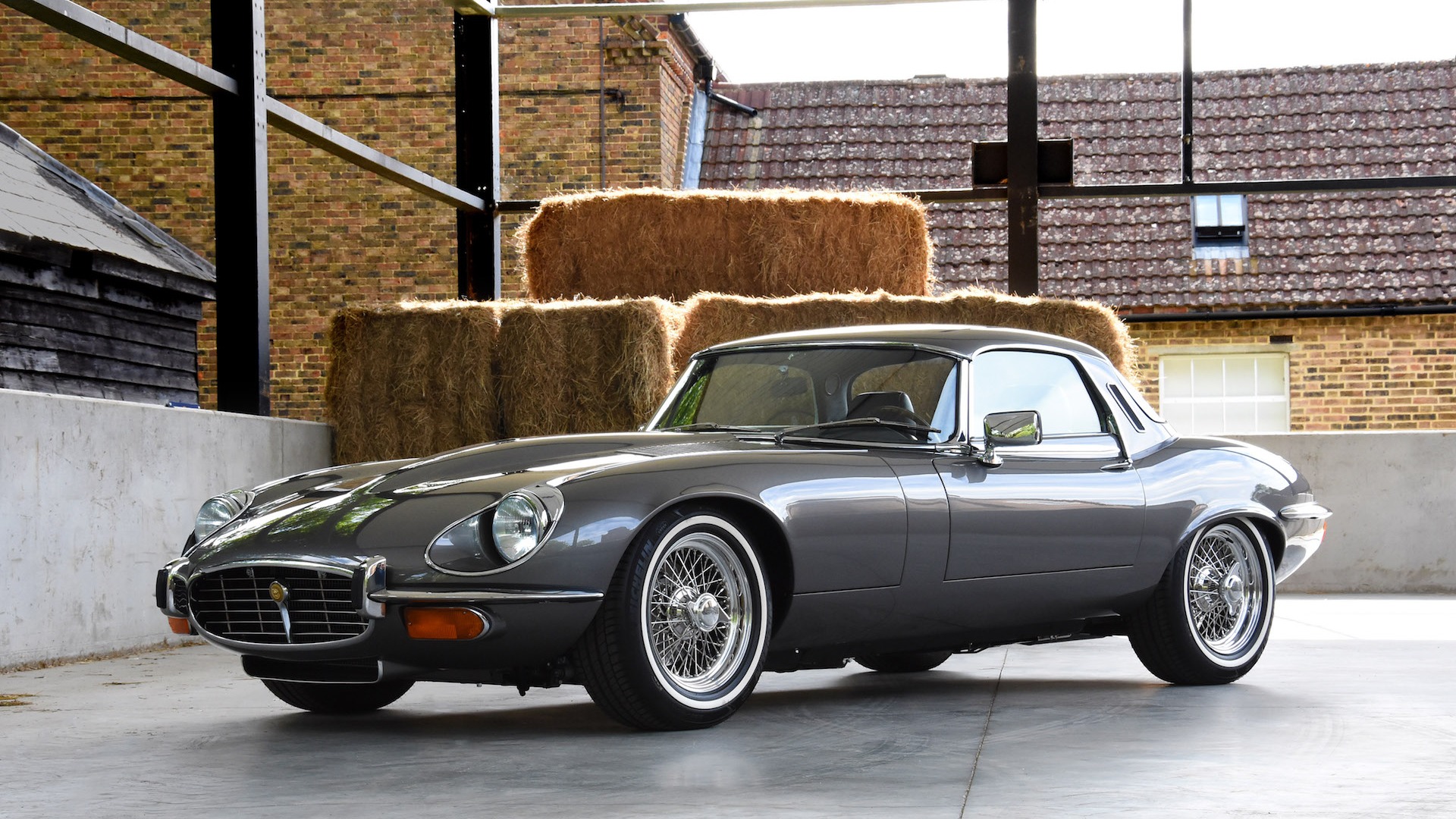 The Jaguar E-Type is, without a doubt, one of the prettiest cars ever made. An icon of car design, its swooping looks and strong performance made it a real beast back in the day.

While it’s not going to blow your socks off today, they’re still fun to drive and you’ll get plenty of admiring stares. An E-Type is the classic British sports car. The Enzo built on the F40 in ways that no one could have imagined. It looked even slicker and, thanks to its V12 engine, was even more powerful.

This car can hit 60 in just over three seconds before powering on to a top speed of around 220 mph. It’s a fitting tribute to old man Enzo, representing everything Ferrari is: powerful, passionate, and a little bit bonkers. 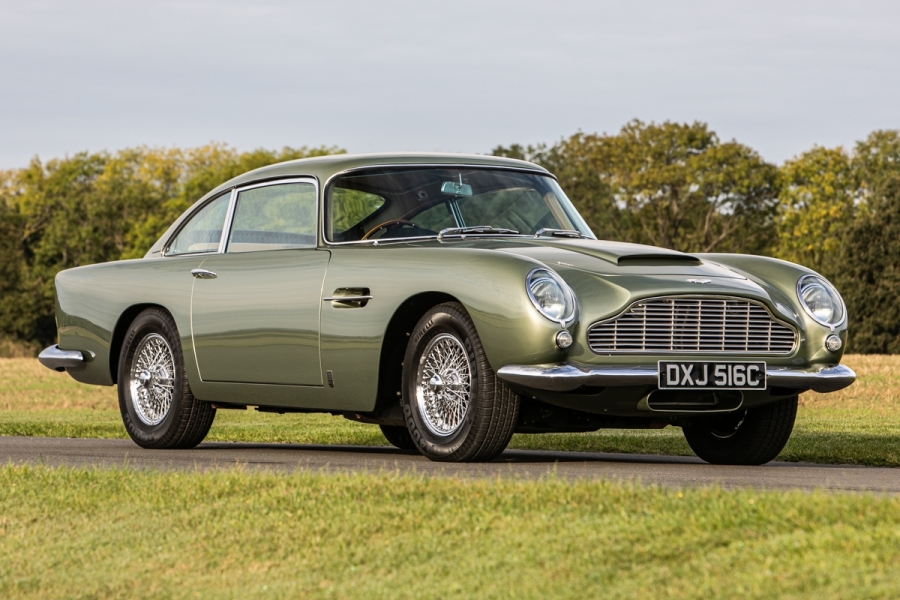 The quintessential Bond car, the DB5 is still astonishingly beautiful today. A grand tourer that knows it needs both luxury and power, nothing about the DB5 disappoints.

We dare you to think of a car that better fits Aston Martin’s mission statement. From its silky straight-six to the wool pile carpets, there’s nothing that can be improved here. 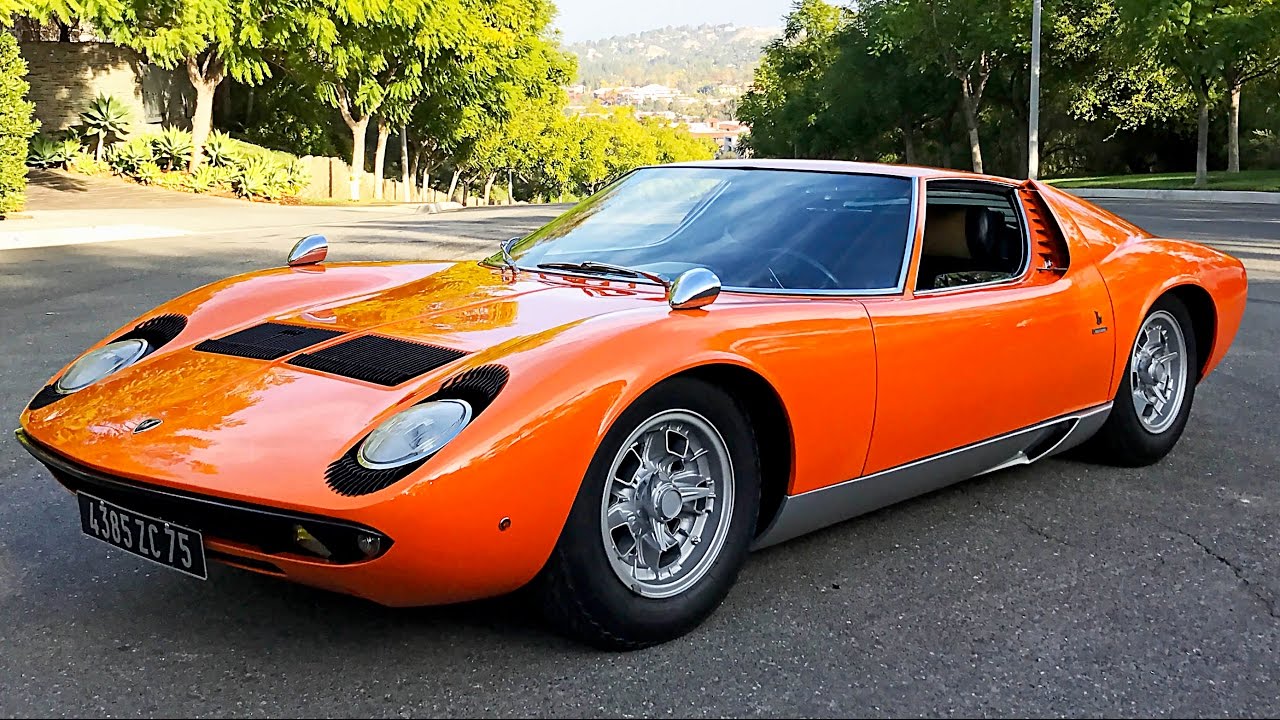 In terms of beautiful classics, they don’t come much better than the Miura. It and the E-Type Jag represent 60s aesthetics in a nutshell: smooth, beautiful, and not afraid to have some fun.

The Miura’s wiles are plain to see but step inside one and rev the engine and you’ll see why its still regarded as a supercar. It’s quite capable of putting a lot of modern cars to shame while looking better than all of them. 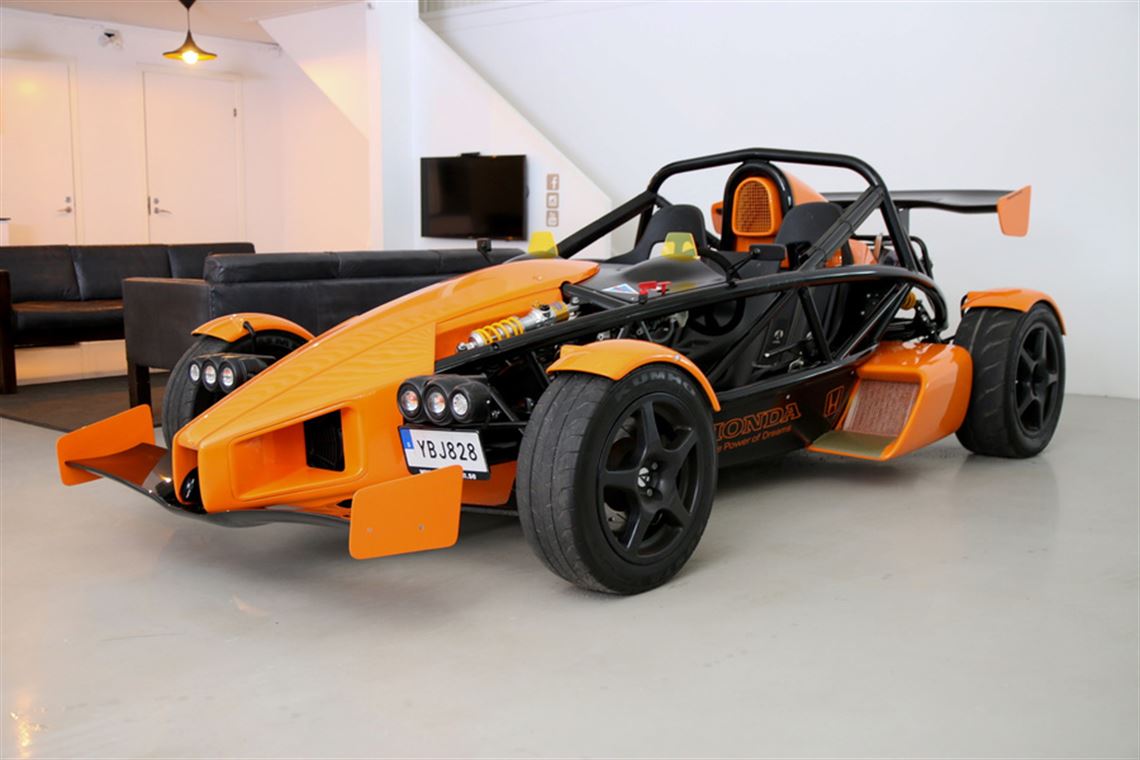 Exotic cars don’t have to be expensive, as the Atom proved. This car is essentially a go-kart with a motorbike engine.

You can make the Atom at home yourself, too, which is the cheapest way to do it. Due to its incredibly lightweight construction, this car can hit some truly insane speeds and is exceptionally quick off the mark.

We’d recommend wearing a helmet while driving one though, both for safety and to avoid looking like a St. Bernard afterwards.