Most of us already know that exotic cars are at the top of the food chain in every aspect of the automotive world. They also cost the most! Here is the top ten most expensive exotic classic cars sold at a public auction in the last five years. 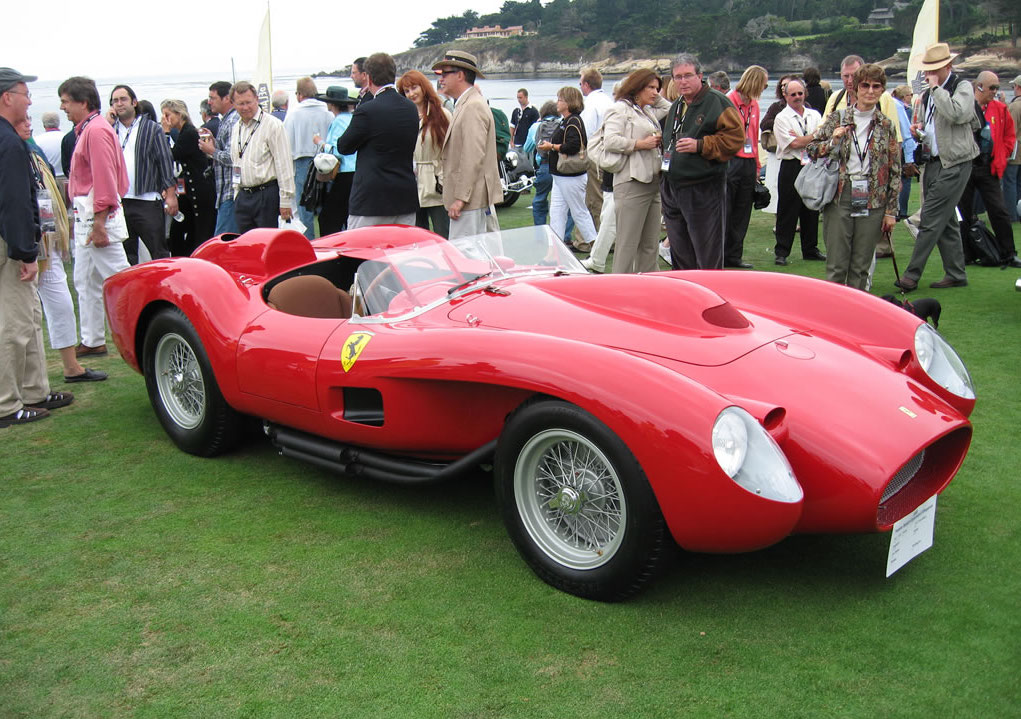 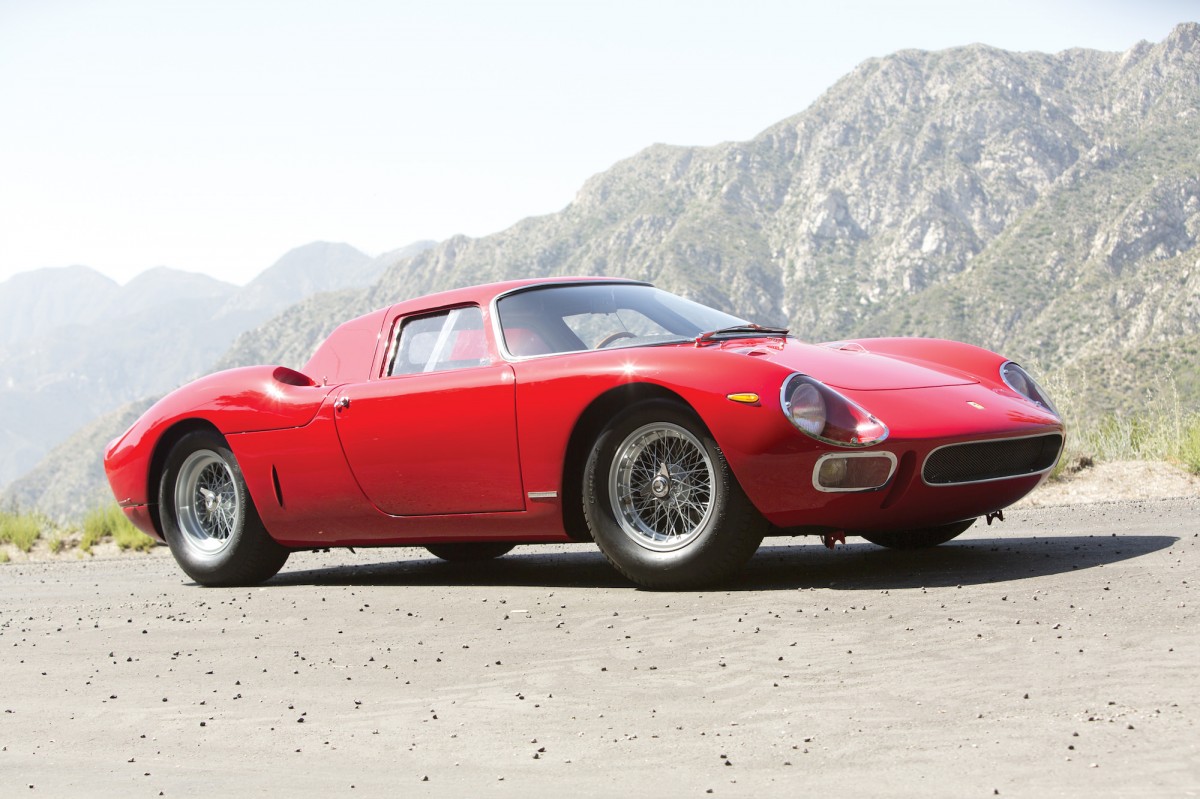 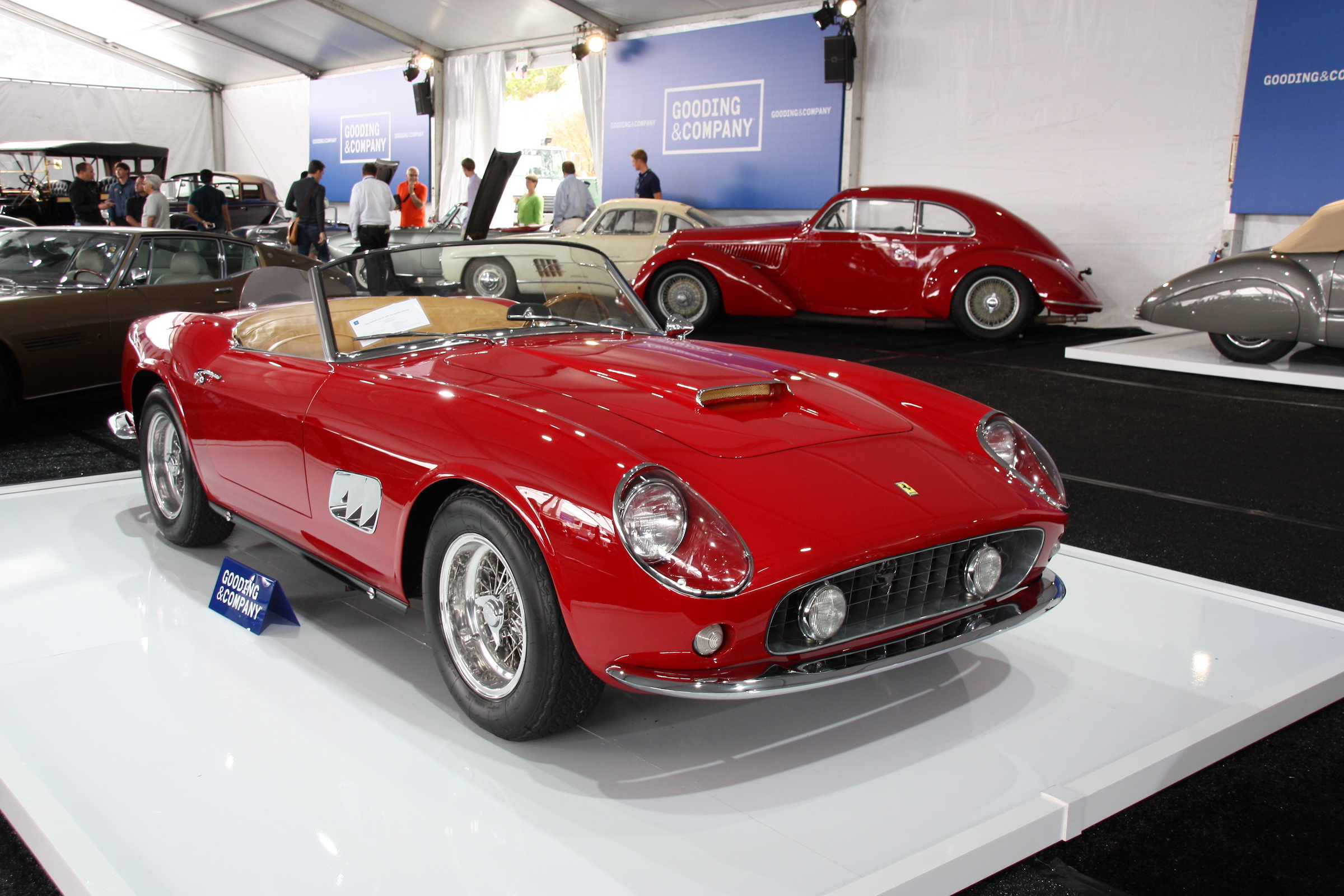 1961 Ferrari GT SWB California Spyder: Rolled across the red carpet on February 6th, 2015 in Paris, France for $18,500,000. This design is based on the MG and featured 276hp and disk brakes. A fiberglass replica was used in the movie Ferris Bueller’s Day Off. 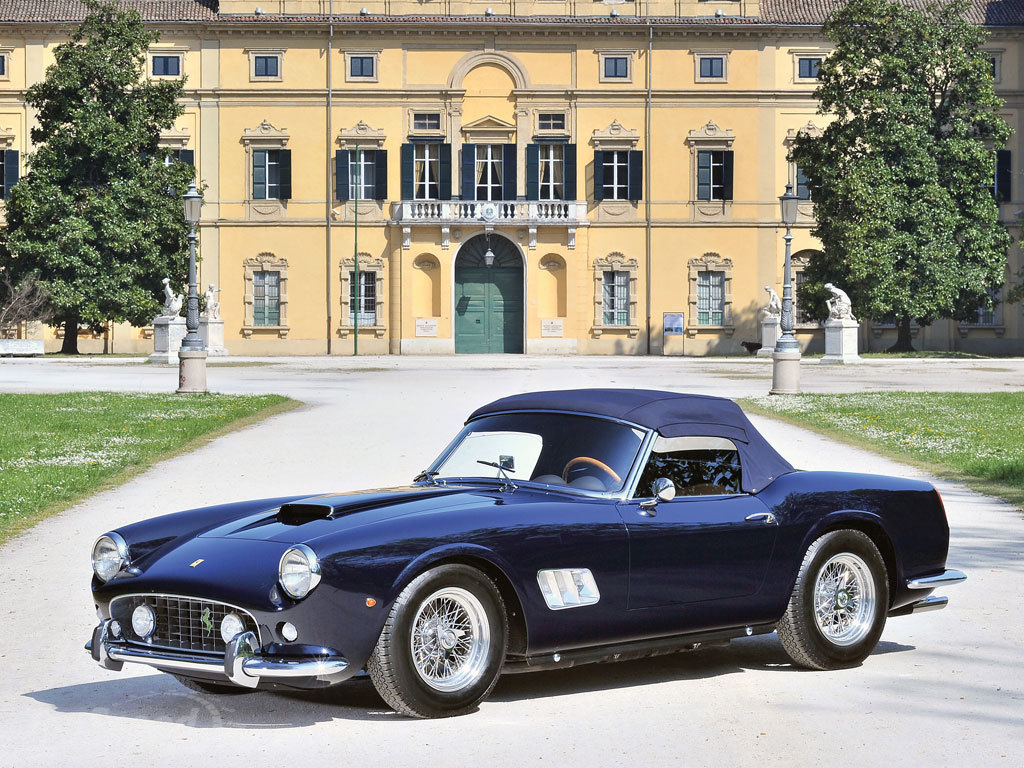 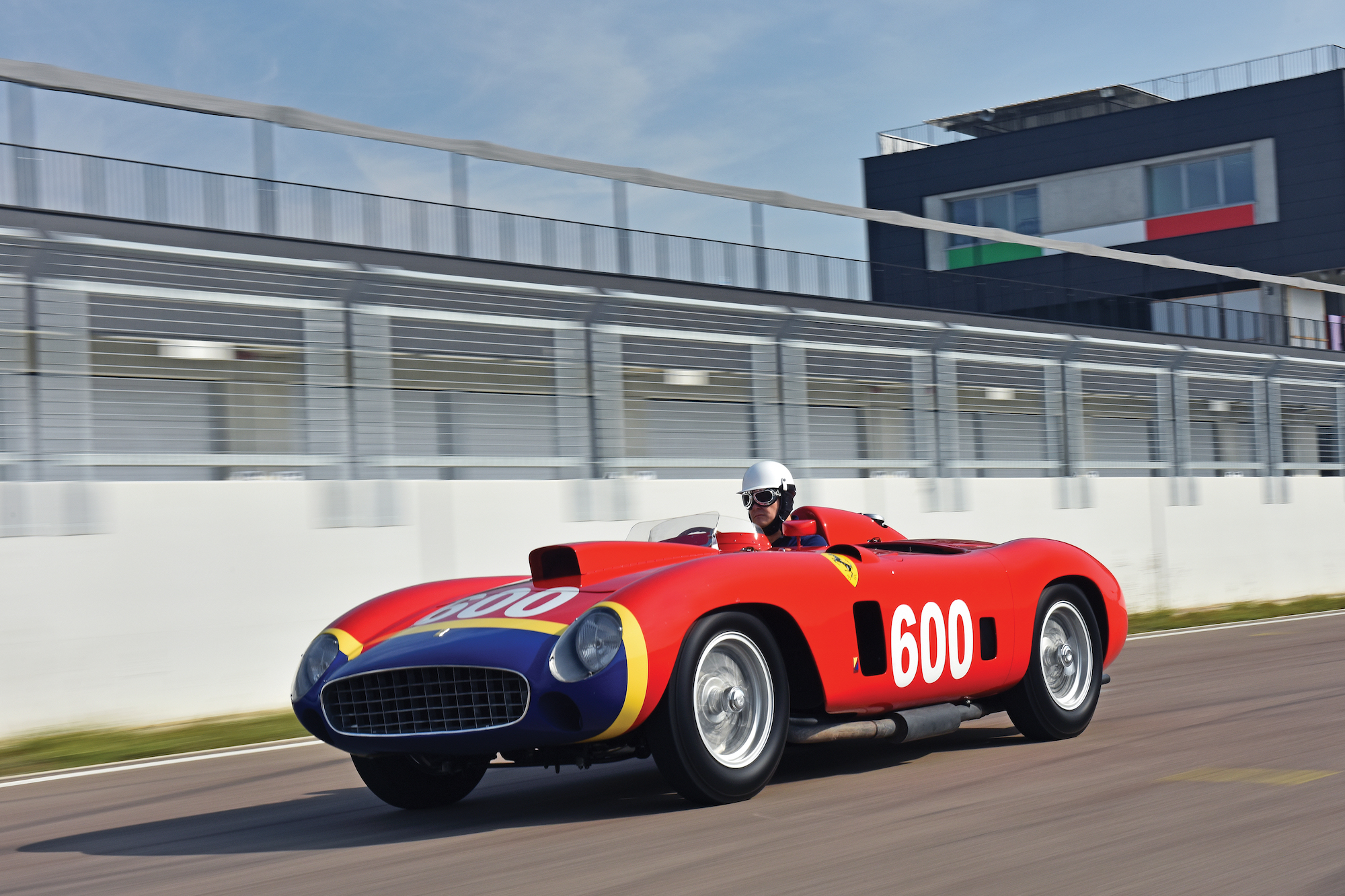 1954 Mercedes-Benz W196 Silver Arrow: (only car in this list that is not a Ferrari) Sold for $30,069,000 at an auction in Goodwood, UK, featuring the Desmodromie 4 stroke engine. Only 13 of these beauties exist today. 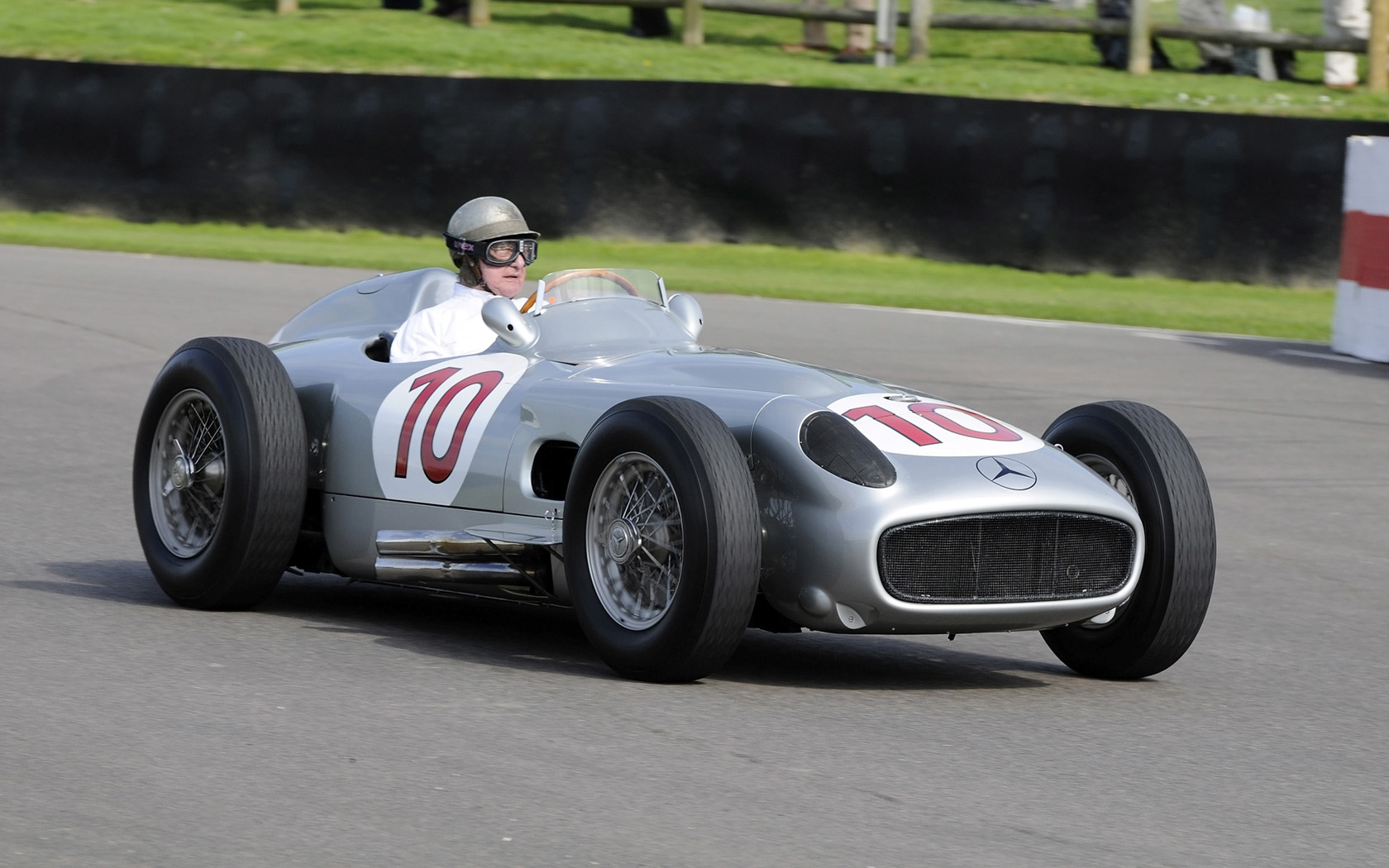 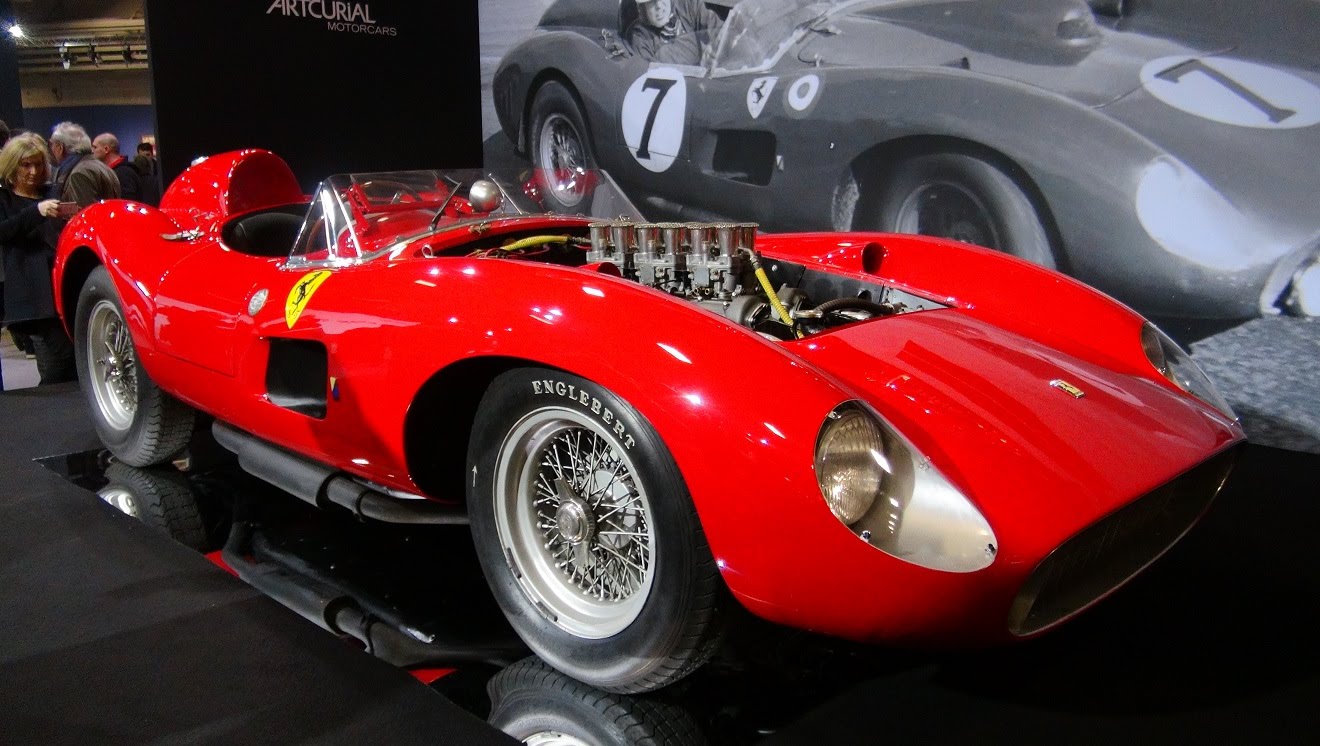 Ferrari 250 GTO (Gran Turismo Omologato) Berlinetta: Sold for a whopping $38,000,000 at its first ever public auction appearance in Caramel, CA in August 2014. They say this rare animal sells for so much because they never come up for sale. There were 33 of these Series 1 models with this body made. 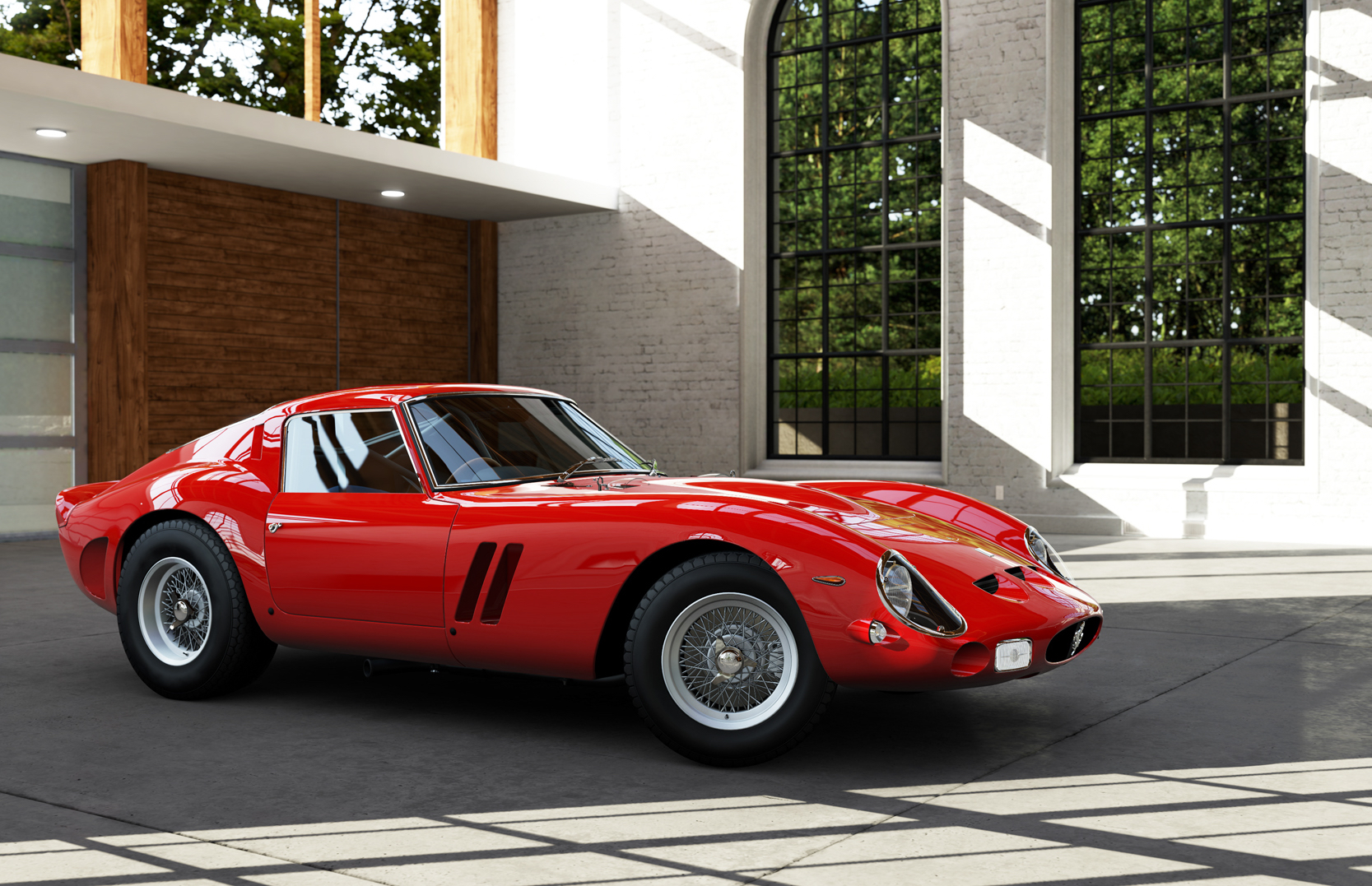 Looks like Ferrari has the dominating seat when it comes to classic resale value at auction. With such a track record for quality and performance in a vehicle it is no wonder it holds nine out of ten top slots for highest sold at auction.