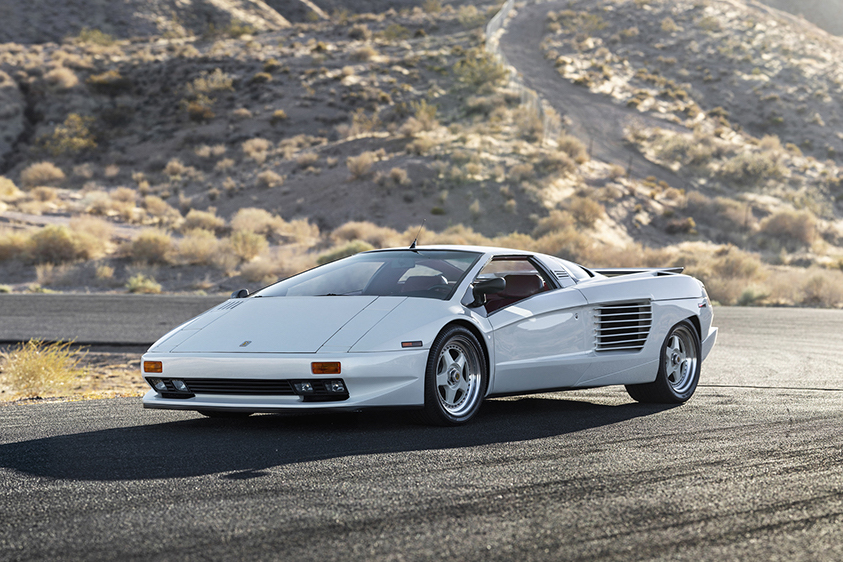 Auto collectors love unique automobiles and it doesn’t get rarer than the Cizeta-Moroder V16T Prototype set to hit the auction block in January through RM Sotheby. A prototype of the Cizeta V16T, the Cizeta-Moroder is named after Giorgio Moroder, an Italian composer and music producer widely cited as the Father of Disco.

While Giorgio Moroder is most famous for his music, he was also a fan of supercars. Working with Claudio Zampolli, a test driver for Lamborghini, and Marcello Gandini, the designer responsible for the Lamborghini Miura and Lancia Staros, the trio dreamed up an ultra-exclusive supercar. The result would be the Cizeta V16T. 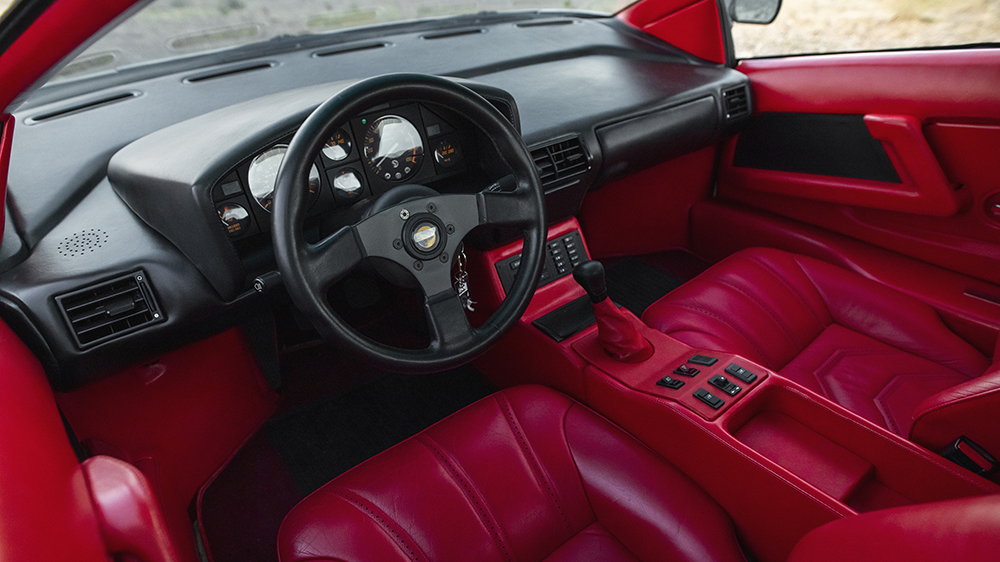 The Cizeta V16T offers a rather wild style with a hood similar to the famous Lamborghini Diablo for sale and a long backend. Performance-wise, a 533 horsepower V16 engine and five-speed manual transmission allowed the Cizeta V16T to hit 60 miles per hour in about 4.2 seconds and a top speed north of 200 MPH.

For better or worse, however, Giorgio Moroder backed out of the project. As such, only one vehicle was christened the “Cizeta-Moroder.” Production Cizeta V16Ts retail for north of half a million, and given the rarity of the prototype, even if such rarity is mostly in name, it may well fetch more. 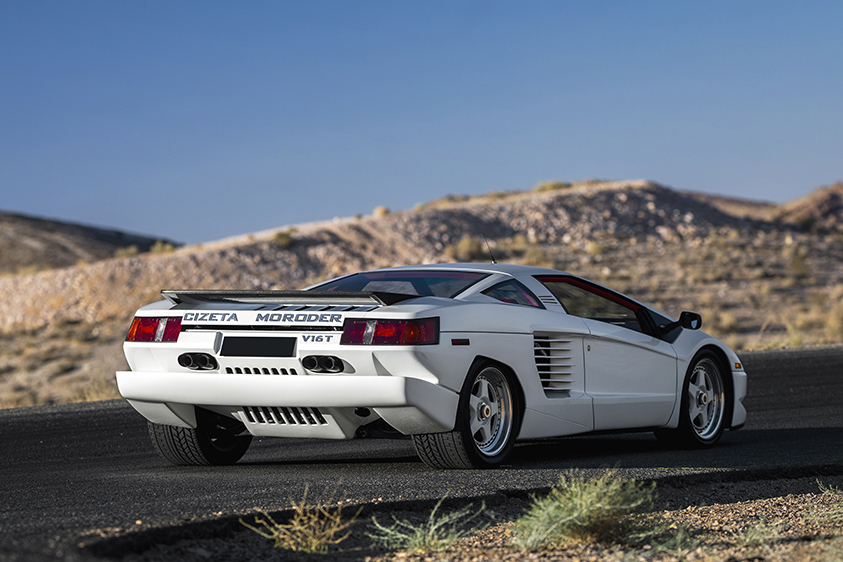 Only twenty models of the Cizeta V16T were ever built and the Cizeta brand never launched another vehicle. Technically, the vehicles have not been taken out of production and since 2006, you could order one custom manufactured (at least as of 2018). That said, however, no models have been pieced together since 2003.