Certain years just sound more futuristic than other ones, don’t they? The last truly futuristic sounding year was 2012, but luckily, we’re getting one again next year, and the cars to match! Whether you’re interested in crazy-fast hypercars or the pinnacle of luxury, these vehicles offer the very best, at the highest prices. 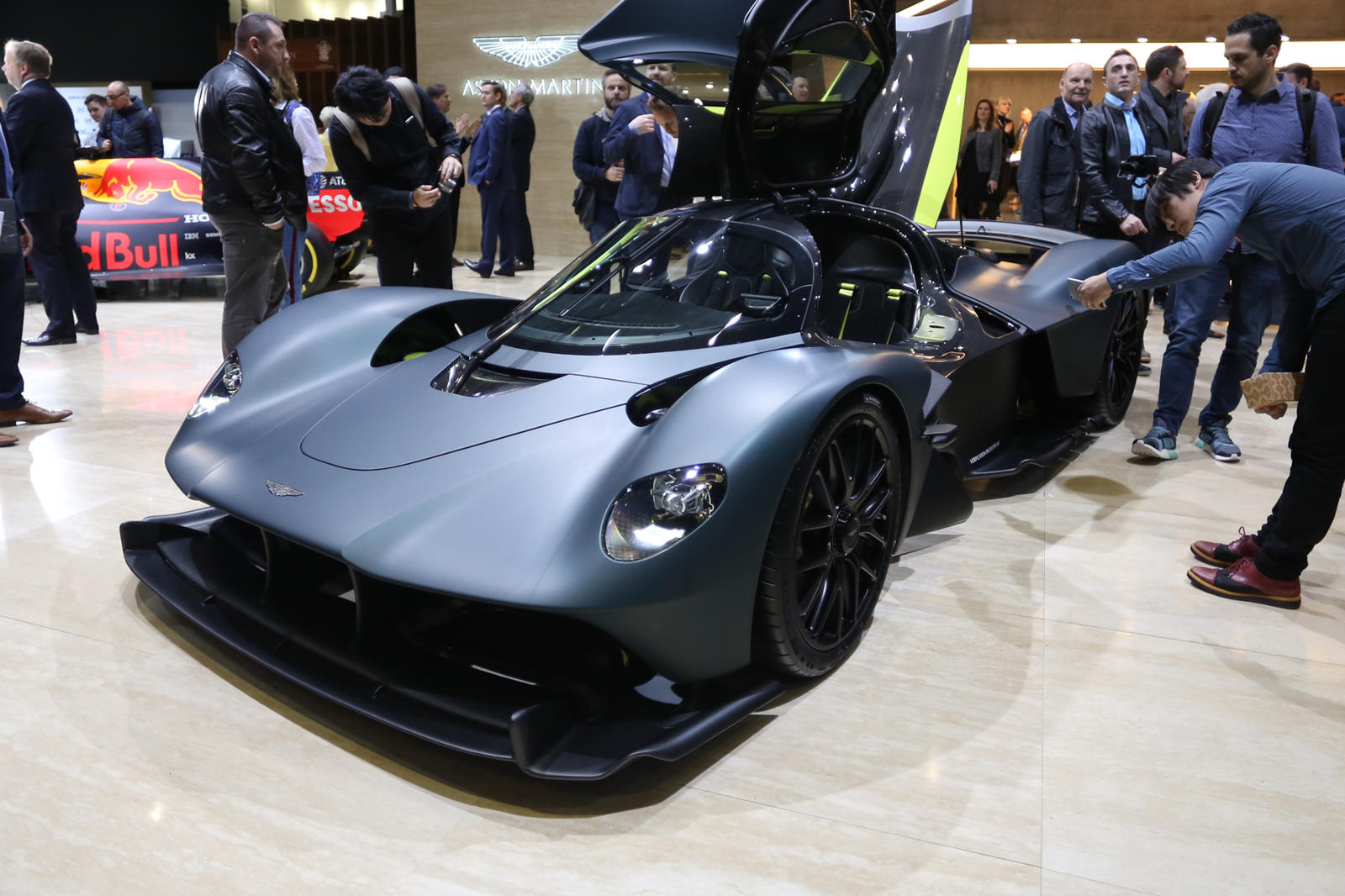 The ultimate demonstration of Aston Martin performance, the Valkyrie is absurd. An F1-inspired hypercar that’s capable of hitting 60 in just 2.5 seconds, it’s got everything you could possibly want. The price of this little slice of heaven? $3.2 million. 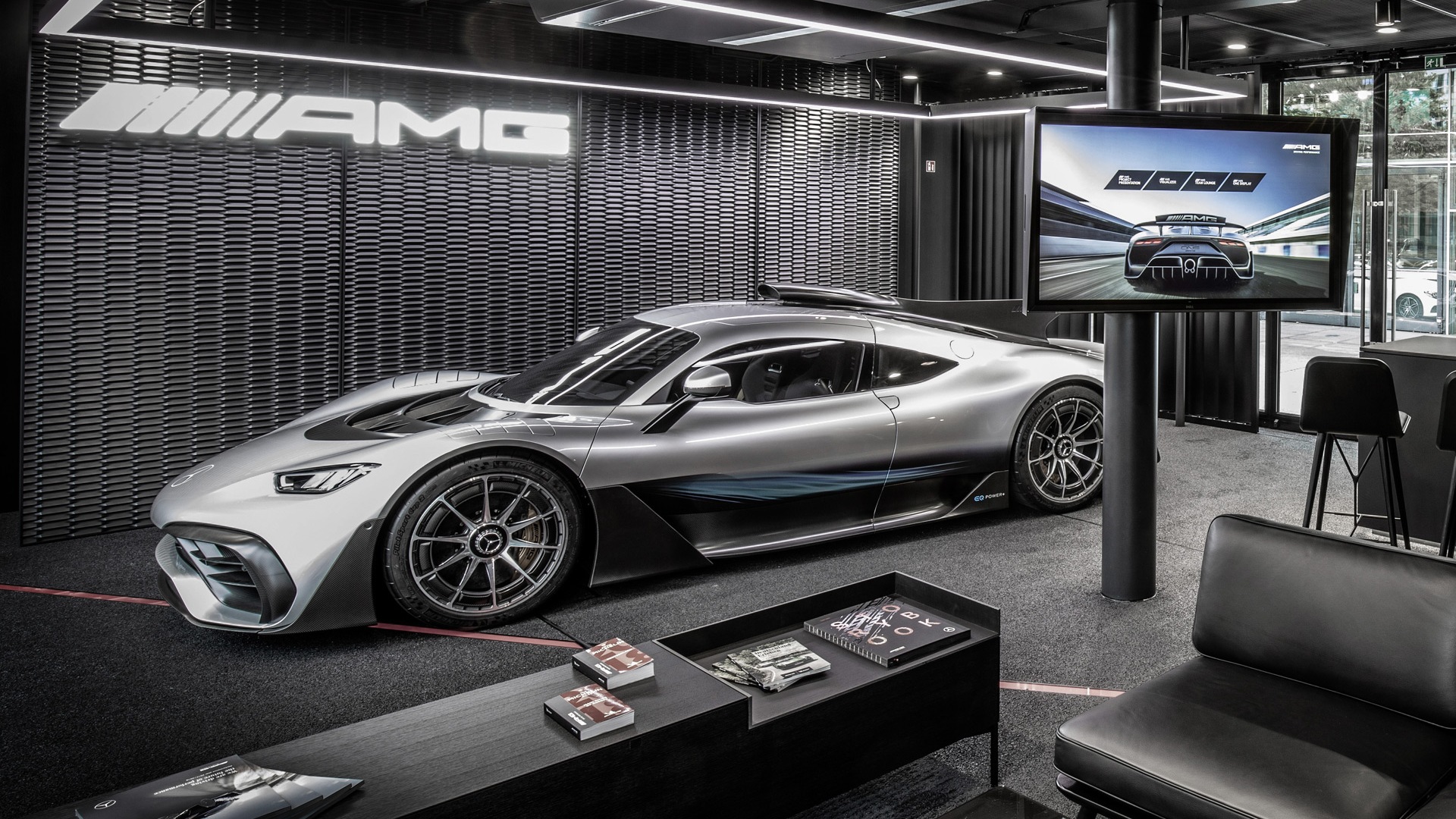 The main rival to the Valkyrie, the One was developed by Mercedes-AMG in partnership with F1 driver Lewis Hamilton, and looks set to be an equal to the Valkyrie. This plug-in hybrid hypercar has a top speed of 217 mph, and a 0-60 time of less than 2.5 seconds. The price is just as bananas: $2.72 million. 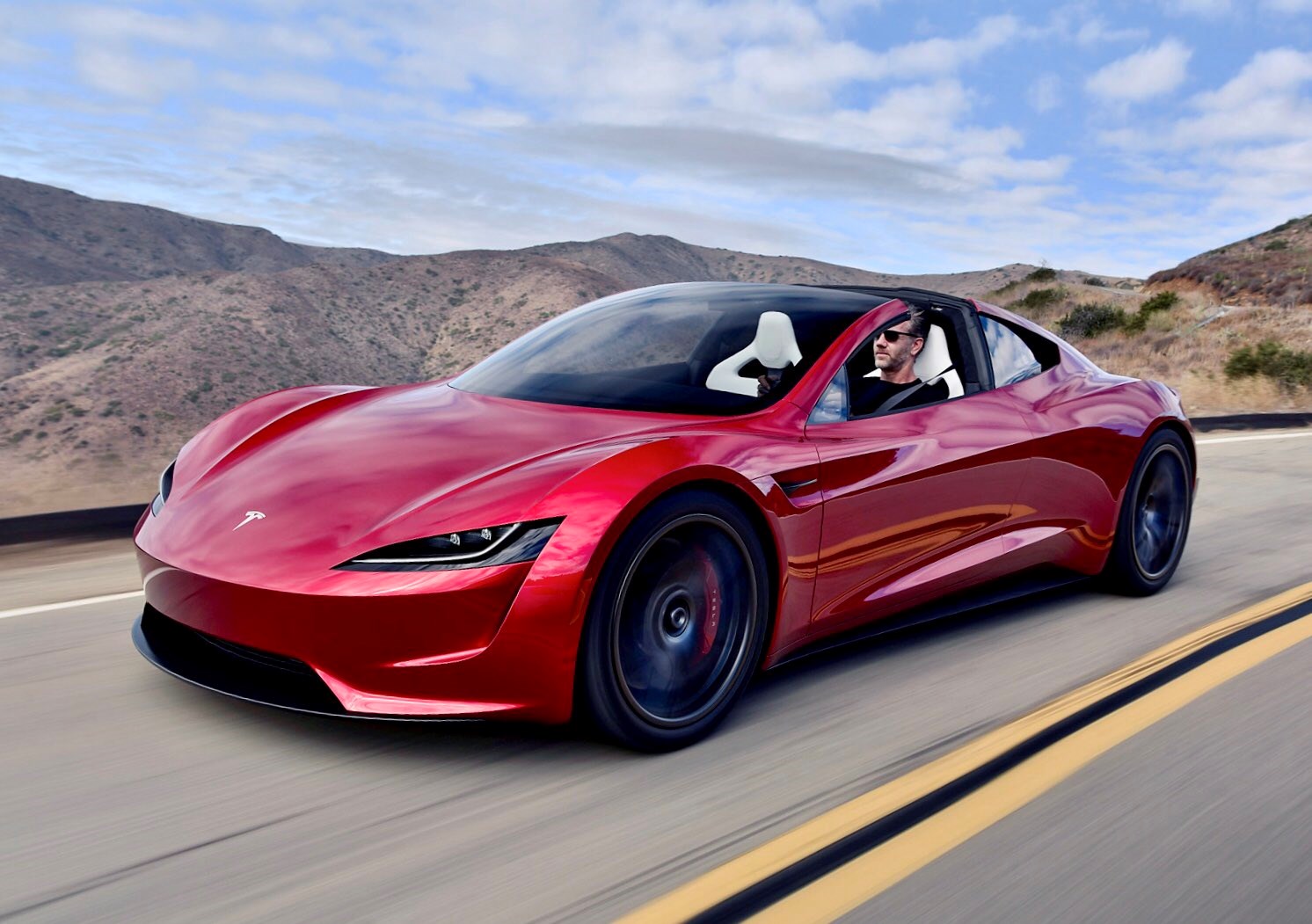 While the $200,000 Roadster may not be as expensive as the other cars on this list, it is certainly pretty pricey. However, you get a lot of bang for your buck(s). The new Tesla Roadster not only has a 600 mile range, it’s also able to hit 60 in just 2 seconds. How’s about that? 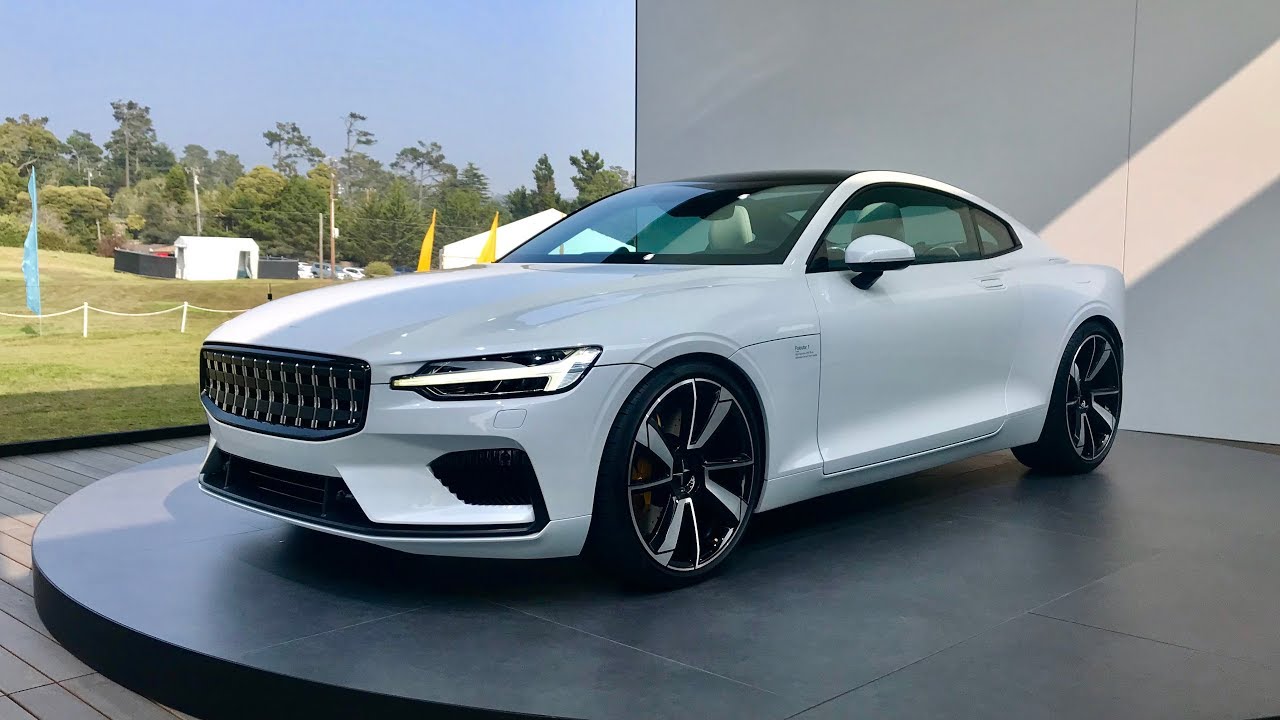 Looking at the Polestar 1, you probably wouldn’t realize it’s a Volvo, but that’s just what it is! The Swedish carmaker has created a spin-off division for their hybrids and EVs, and the Polestar 1 is their version of a hybrid coupe. Pricing starts at $155,000, the petrol engine might only be 2 liters, but a pair of electric motors let the Polestar make 591 horsepower. 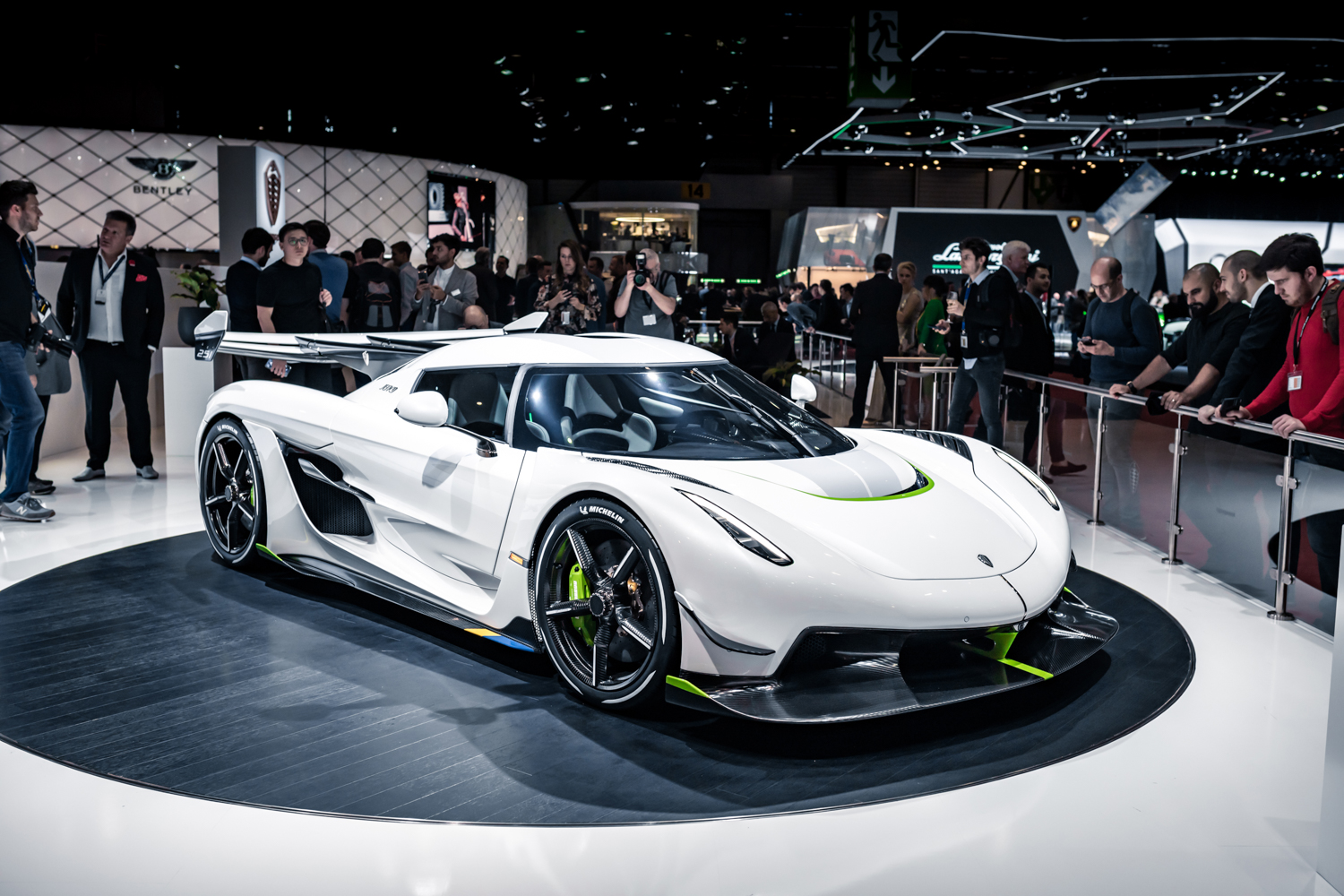 A lot of companies talk a big game, but Koenigsegg are a brand truly capable of great things. The Jesko will cost $3 million, but for that, you get a whole lot of performance. Most importantly, you get a car that can go 300 mph. A mix of aerodynamics, a 5 liter V8, and a truly amazing transmission make the Jesko a dangerous beast. While not confirmed just yet, it seems likely that Acura will put out a Type R version of the NSX for sale. If they do, power output is expected to be increased up to 650 horsepower. With the base version costing around $160,000, you can expect to see a commensurate price increase for the Type R. 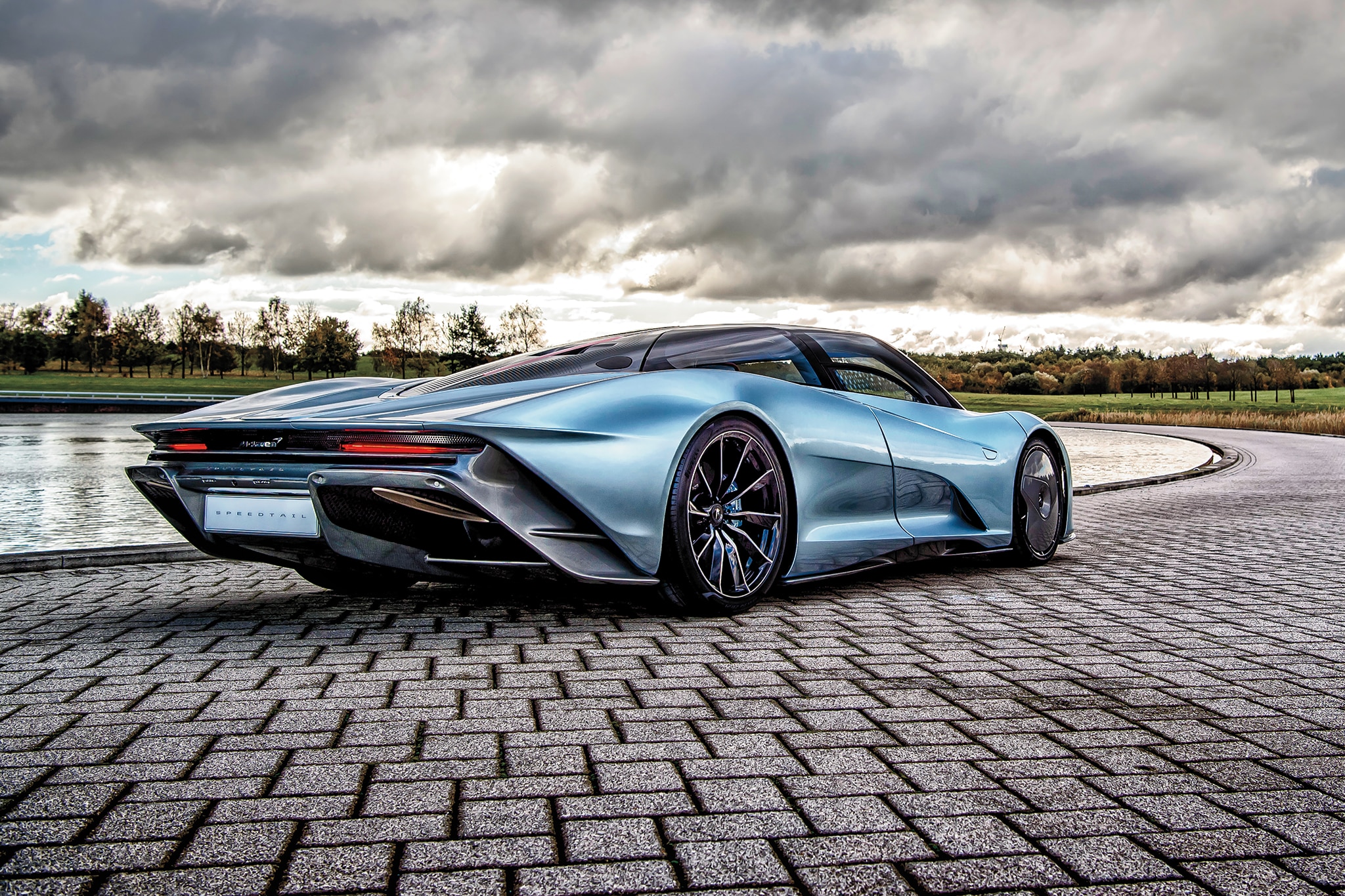 If the idea of a modern update of the McLaren F1 doesn’t excite you, then, I’m sorry to say, you’re dead inside. This car will have a 1+2 seating arrangement like its daddy, and McLaren want it to best the F1’s top speed of 243 mph. Equipped with the latest in tech, this car is going to be far from cheap. Prices are expected to start from $2.24 million. 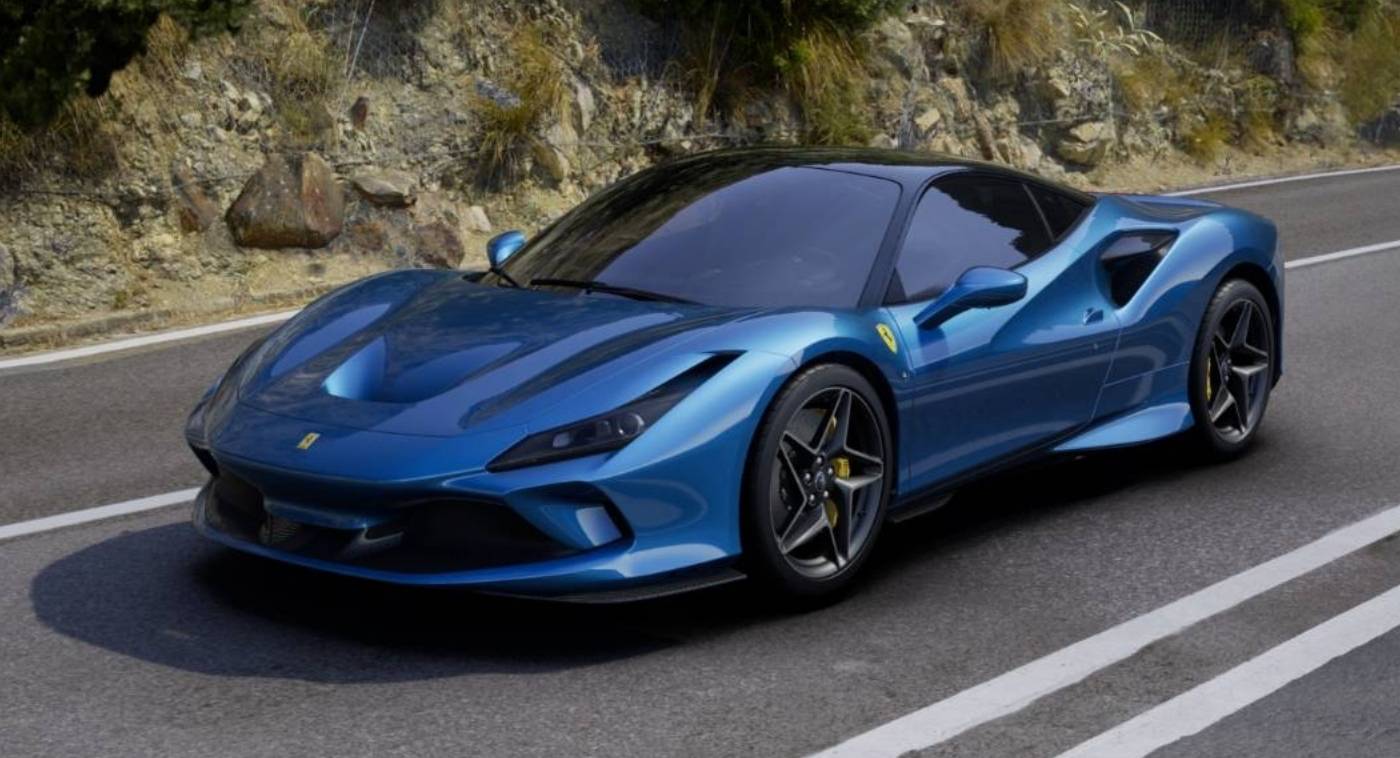 A mid-engined supercar designed to take on the likes of the Audi R8, the F8 Tributo will cost around $276,000. This supercar should be able to hit 60 in just under 3 seconds, and offers a more traditional supercar experience. 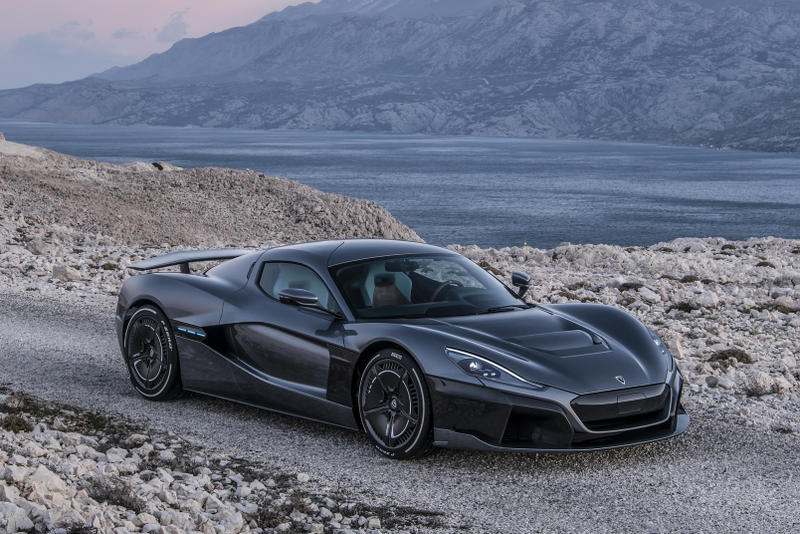 Rimac, a Croatian firm, are rapidly becoming true giants in the world of supercars. The follow up to the phenomenal Concept One, the C Two is blisteringly quick. Its 1914 horsepower setup allows the car to hit 60 mph in just 1.85 seconds. You might be expecting an eye-wateringly high price to match, and you’d be right, the C Two costs $2.1 million.