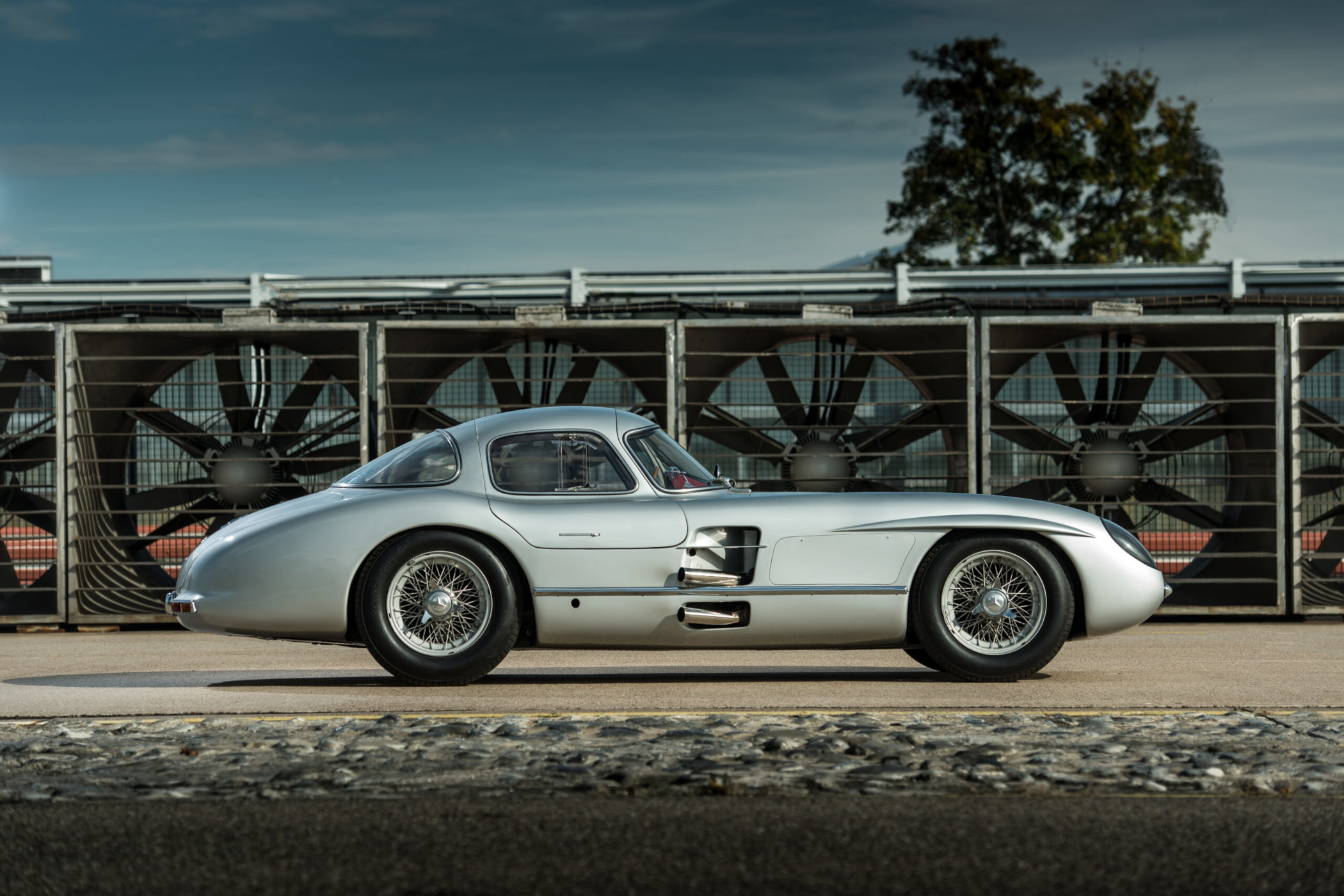 Head to a Ferrari dealership and you’ll find plenty of cars selling for more than $250,000. Check out Ferrari, Lamborghini, and other famed automakers at the auction block and it’s not too hard to find classic cars selling for seven figures. Still, it’s hard to keep your jaw from dropping when you learn that a 1955 300 SLR Mercedes-Benz sold for more than $140 million.

RM Sotheby’s put on an invite-only event at the Mercedes-Benz museum in Stuttgart, Germany back on May 5th. Up for sale was the 1955 300 SLR Uhlenhaut Coupe Mercedes-Benz, one of just two such prototypes developed by Rudolf Uhlenhaut and his team for the 1955 Carrera Panamericana. The 300 SLR was already known to be so valuable that it was kept in a large protective case. 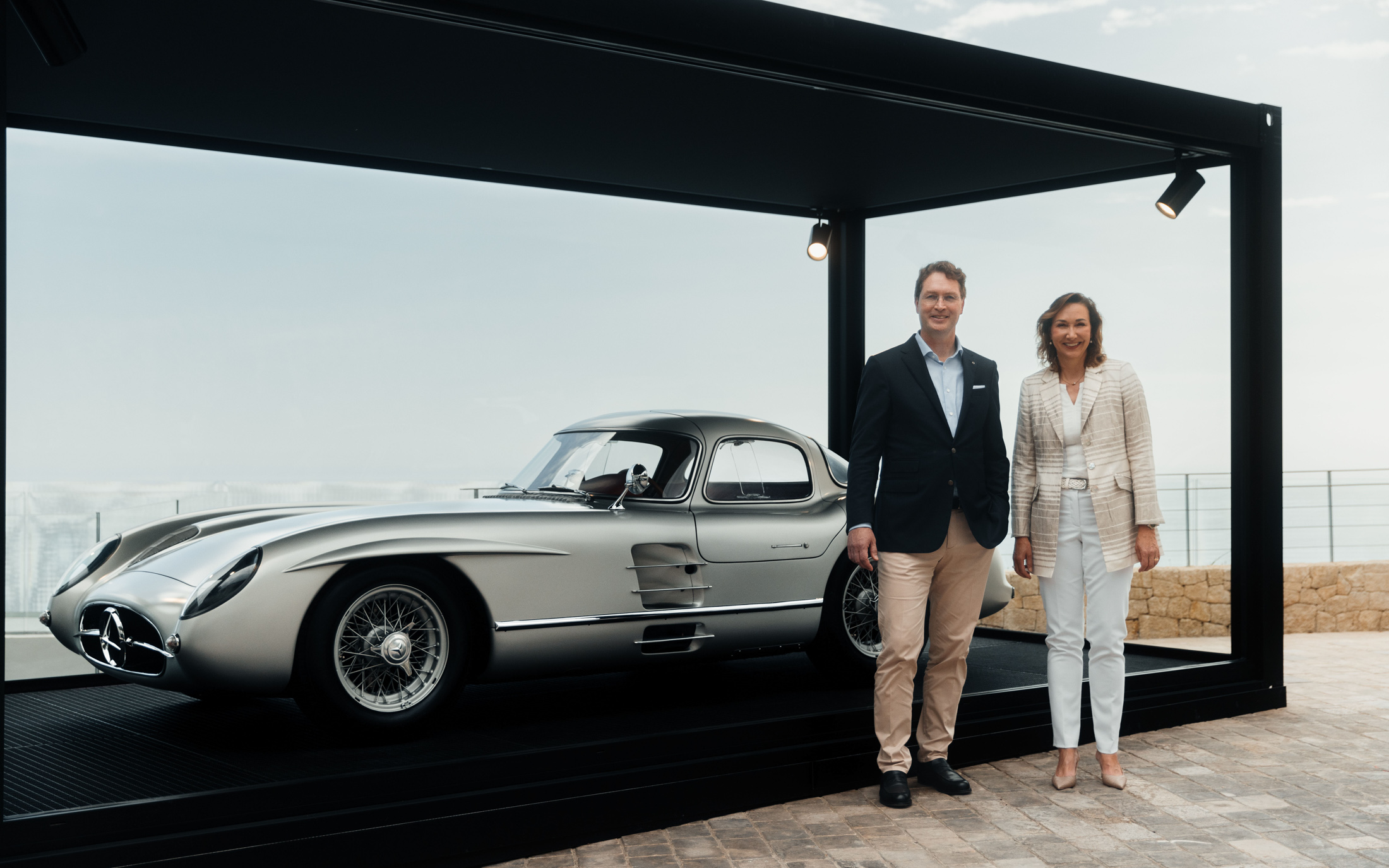 Still, $142 million is a hard number to fathom, even for the rich and famous. The second most expensive car ever sold at auction is the 1962 Ferrari 250 GTO, which sold for a bit more than $48 million in 2018. Compare this to the Bugatti Chiron Pur Sport, one of the most expensive cars straight from the factory, retailing for $3.6 million.

Right out the gate, the 1955 300 SLR Uhlenhaut Coupe Mercedes-Benz was destined to be the most expensive car ever auctioned. The starting price exceeded that of the distant second 1962 Ferrari 250 GTO. There’s no word on who bought this rare Mercedes, and it’s quite possible we’ll never know. Whoever he or she is, they got a heck of a piece of automotive history.