There’s something very romantic about the classic convertible. While modern convertibles feature more tech and can hit higher speeds, who can deny wanting to hop into a classic car and blaze a trail across the country?

Whether you’re interested in buying a classic convertible or just want some gorgeous cars to drool over, we’ve got you covered. Stick around and let’s take a look at some of the greatest convertibles ever made. 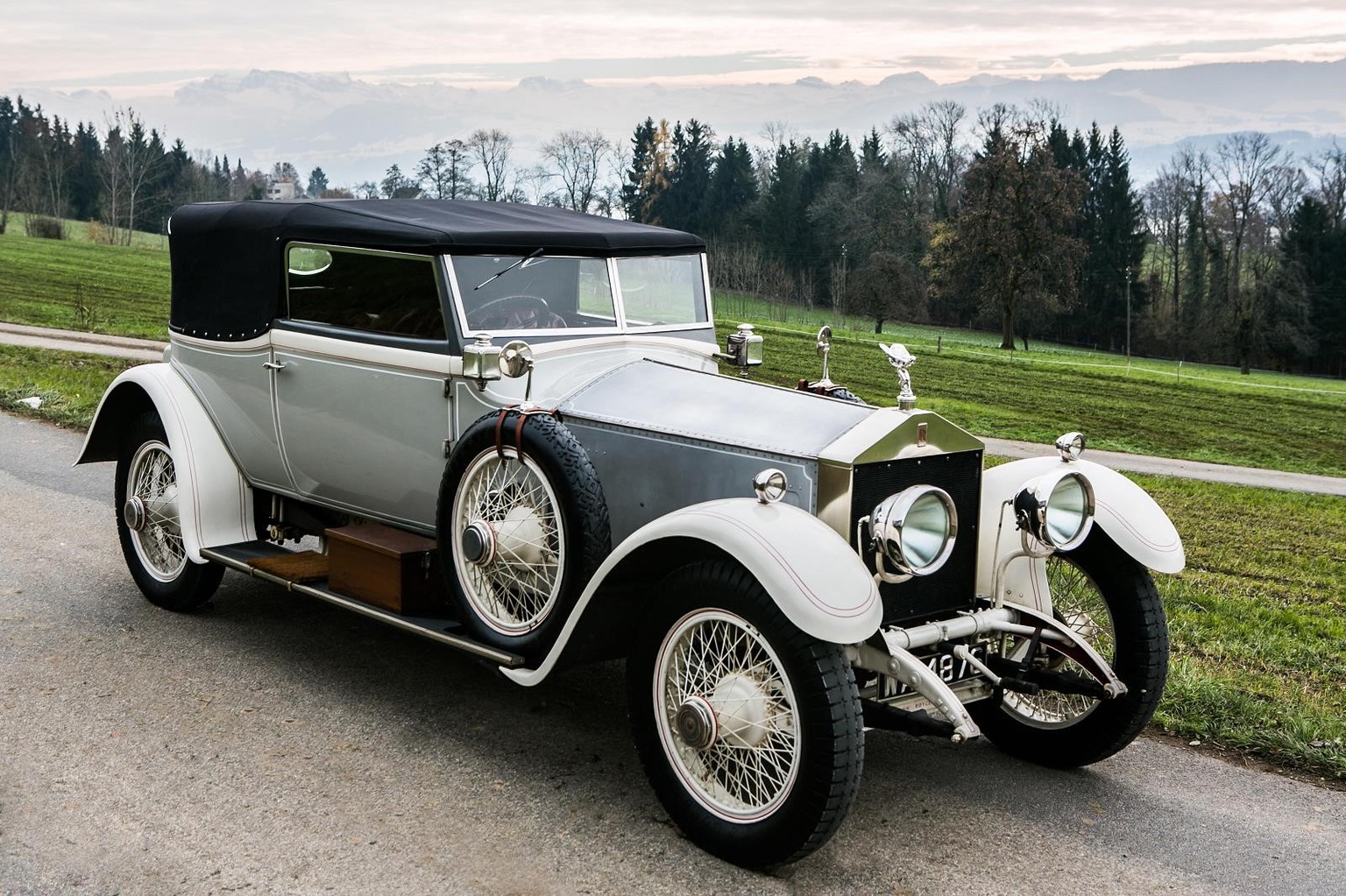 When it comes to classic convertibles, they don’t come much more prestigious than this incredible car. Way back in the early 20th century, this car was the pinnacle of luxury and it still looks the part to this day.

It features a 7-liter, 6-cylinder engine that produces, uh, 50 horsepower. Yet you weren’t ever going to buy this car for performance, were you? If you buy this car, you buy it because it’s the closest thing you’ll ever get to taking the roof off a gentleman’s club and cruising around town in it.

It looks gorgeous, is built like a tank, and, you know, it’s a Rolls-Royce. What else could you want? 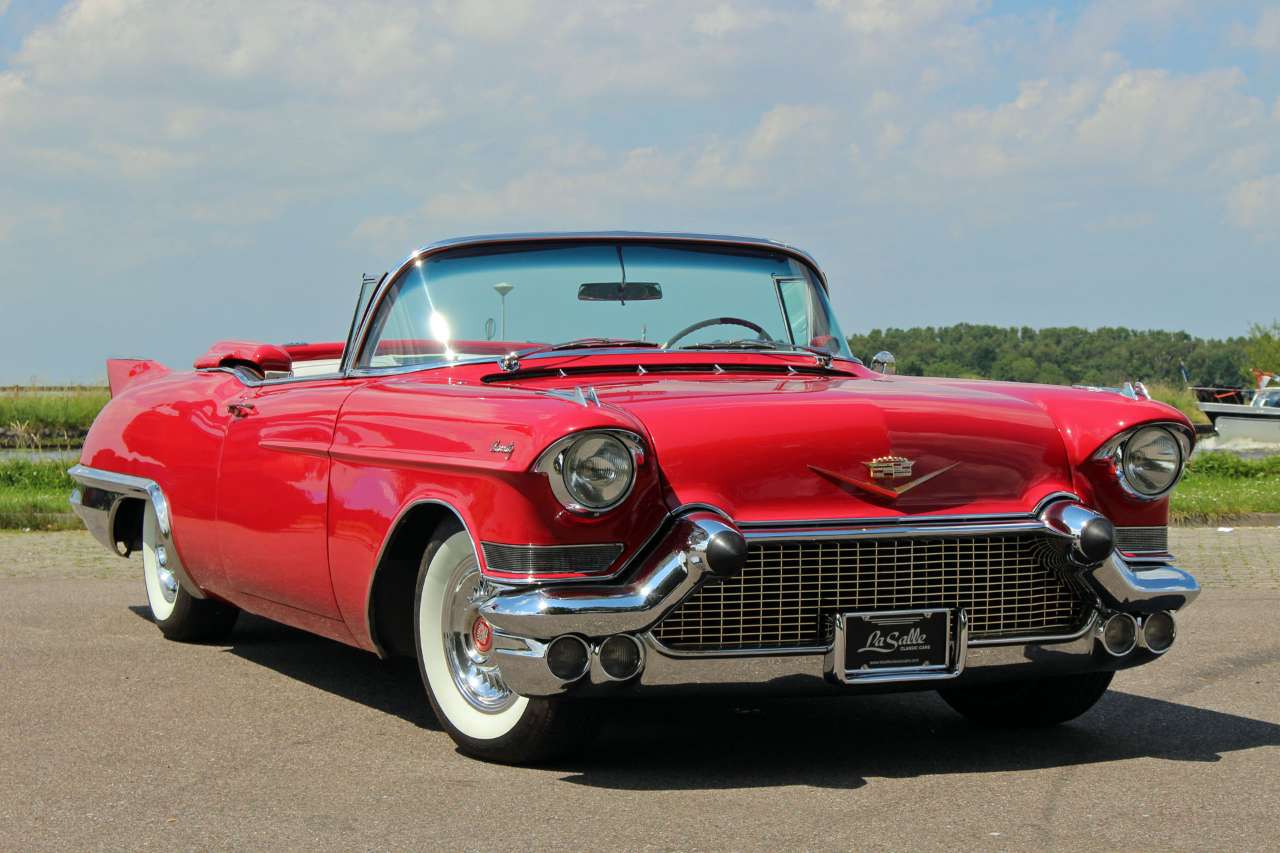 God, almighty. If you want your convertibles a little less royal but a lot more boisterous, the Cadillac Eldorado is the best convertible ever made. The size of a ship and with a turning circle that would be embarrassed by an 18-wheeler, there’s still no denying the Eldorado’s majesty.

Featuring bullet tail lights, massive fins, and chrome in every possible location, this vehicle is the 1950s compacted into one single car. 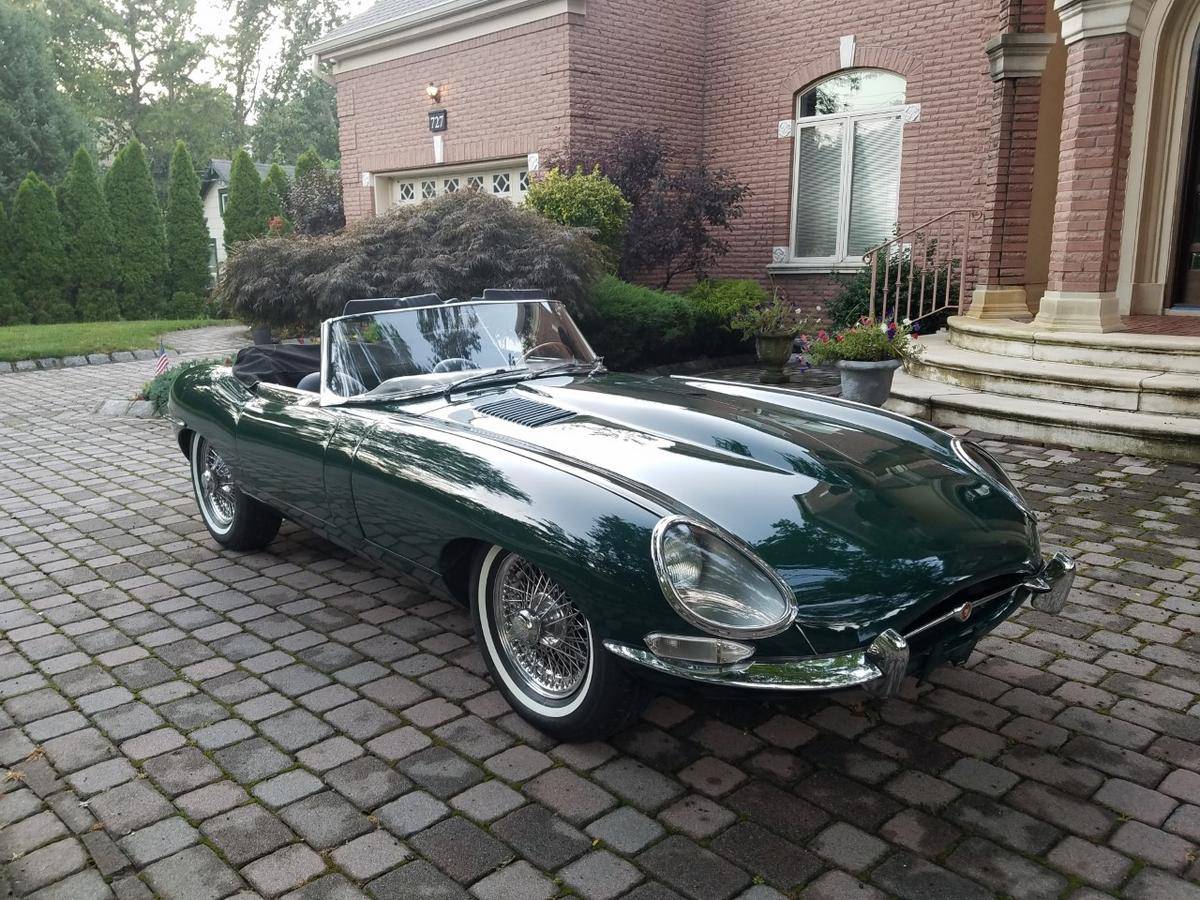 Another miracle wrought on the British Isles, the E-Type Jag convertible is one of the best-looking cars ever produced by anyone, anywhere.

It’s also a fast car even by modern standards. The top speed is a still-respectable 153 mph thanks to its punchy straight-six engine. It still handles pretty well, too. 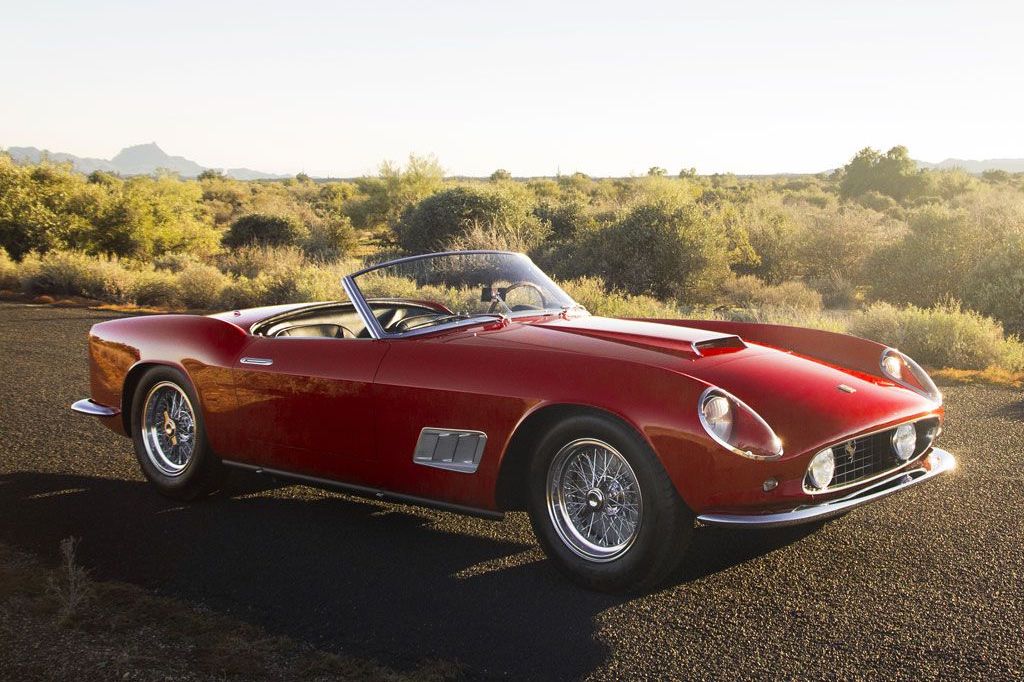 The 250 GT is worth $20 million today. Why is it worth so much? It helps that only 50 of these cars were made and by god, are they gorgeous.

Not only does this car look incredible, like the E-Type, it’s still got a respectable top speed of 145 mph. Its 0-60 is fine too, clocking in at 6.5 seconds.

The car has an excellent racing heritage too. It was raced at Sebring and Le Mans, which adds to the car’s mystique. If you’re after the ultimate Ferrari convertible, you can keep your modern stuff: the 250 GT LWB California Spider claimed that crown long ago. 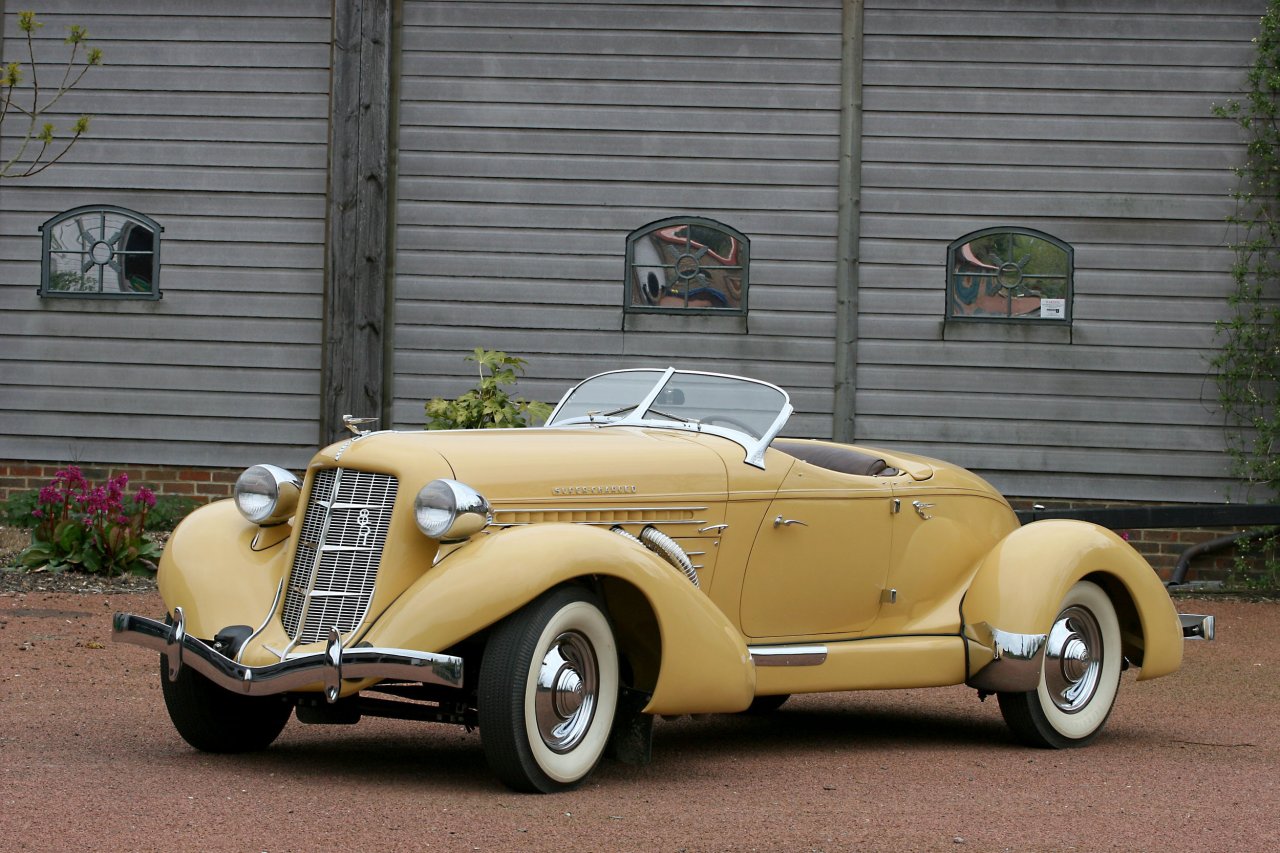 Auburn is a barely-remembered name today and that’s a tragedy. From 1900-1937, they produced some of the best-looking cars in the history of American motoring. The 851 Supercharged Speedster is the best of the bunch.

This car took art deco design principles and applied them to a car and the result is breathtaking. Its 150 horsepower engine was mind blowing at the time, too. If .you want to cruise around in a masterpiece, there’s no better car than the Auburn 851.