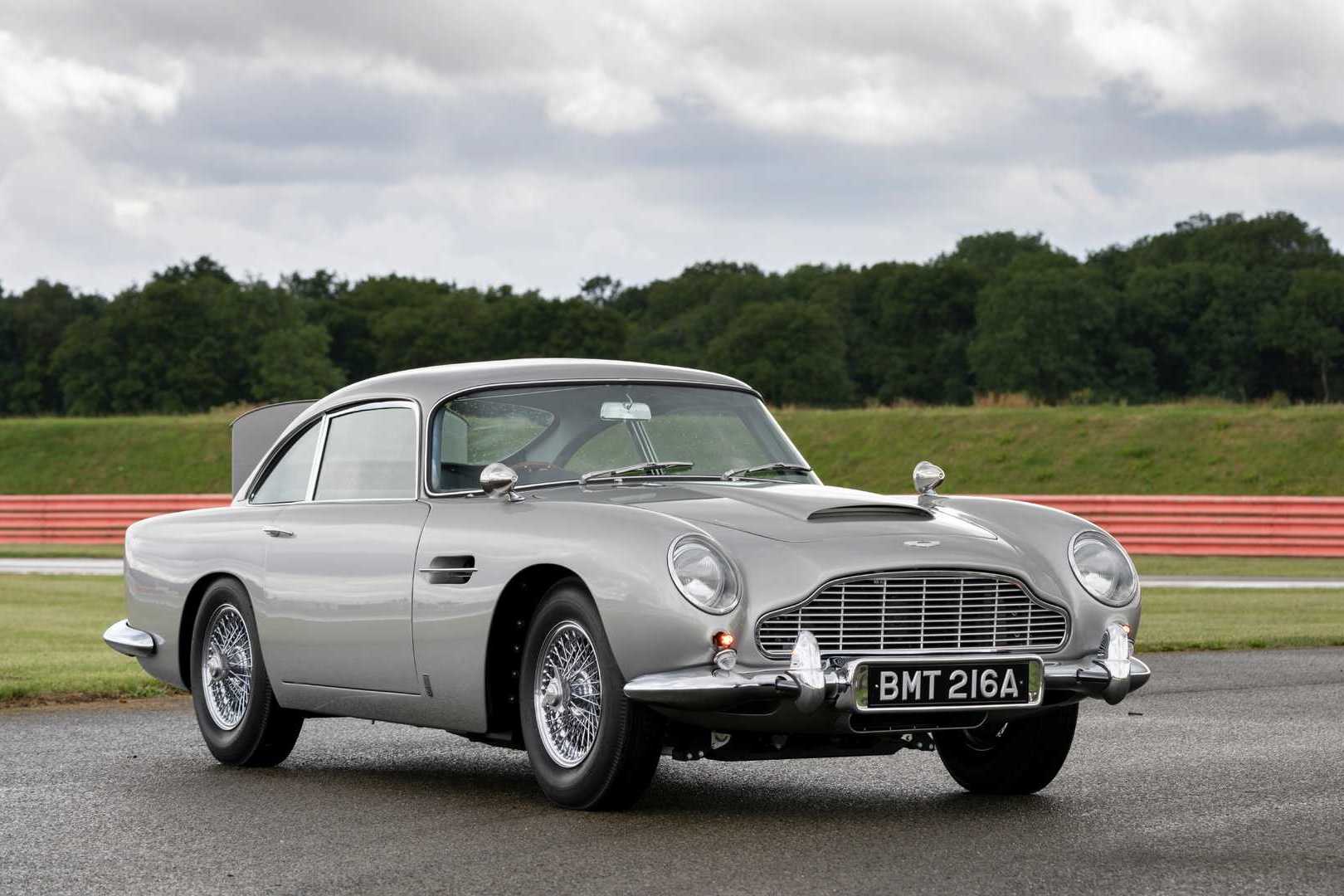 James Bond always has some of the fastest rides around, and they’re often equipped with guns, rockets, and more. Now, one lucky Aston Martin owner is getting their very own DB5 Bond car. This Aston Martin beauty is the result of over 4,500 hours of construction, and recently rolled out of the Newport Pagnell facility. Known as “Job 1”, the Bond Aston Martin is the first to leave the facility in about 50 years and it joins an elite line up of 24 other limited-edition rides.

In order to bring the Bond car to life, Aston Martin worked alongside Chris Corbould OBE, the special effects supervisor for many Bond films. The car features a genuine smoke screen, revolving license plates, fake machine guns, and even back and front battering rams. There’s also a bullet resistant shield and tire slashers, making this a great get away car. 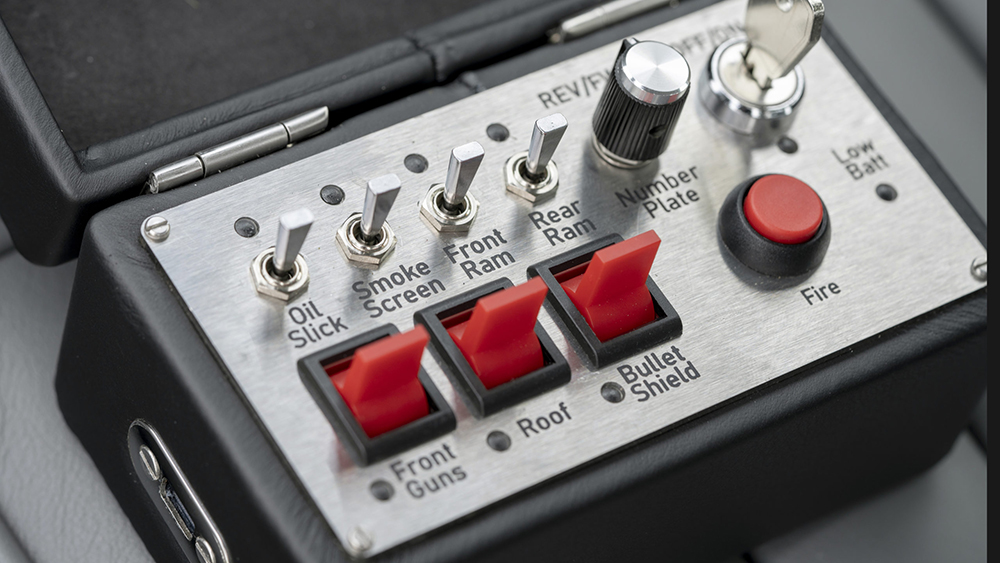 One of the coolest features is a working “radar” that uses modern mapping tech to provide an old-school styled navigation screen. There’s also a telephone in the driver’s door, a hidden compartment perfect for hiding weapons, and more. And while the machine guns don’t work, they are equipped with sound effects.

The Bond Job 1 DB5 is equipped with a 4 liter inline-six that cranks out 290 horsepower. The classic styling helps this DB5 stand out, while performance is in line with what you’d expect for Aston Martin. However, the car may not be street legal in your country, so make sure you read the fine print. 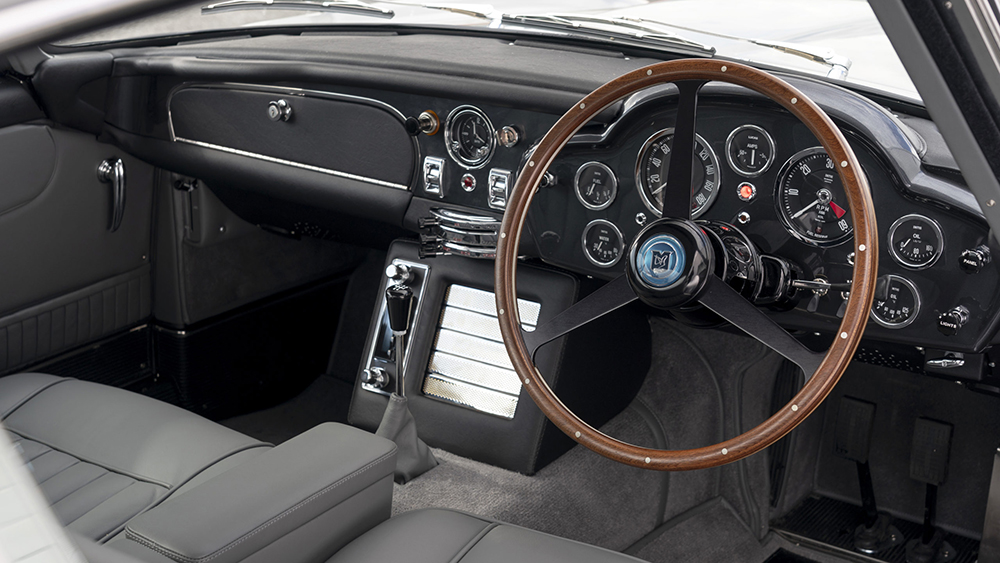