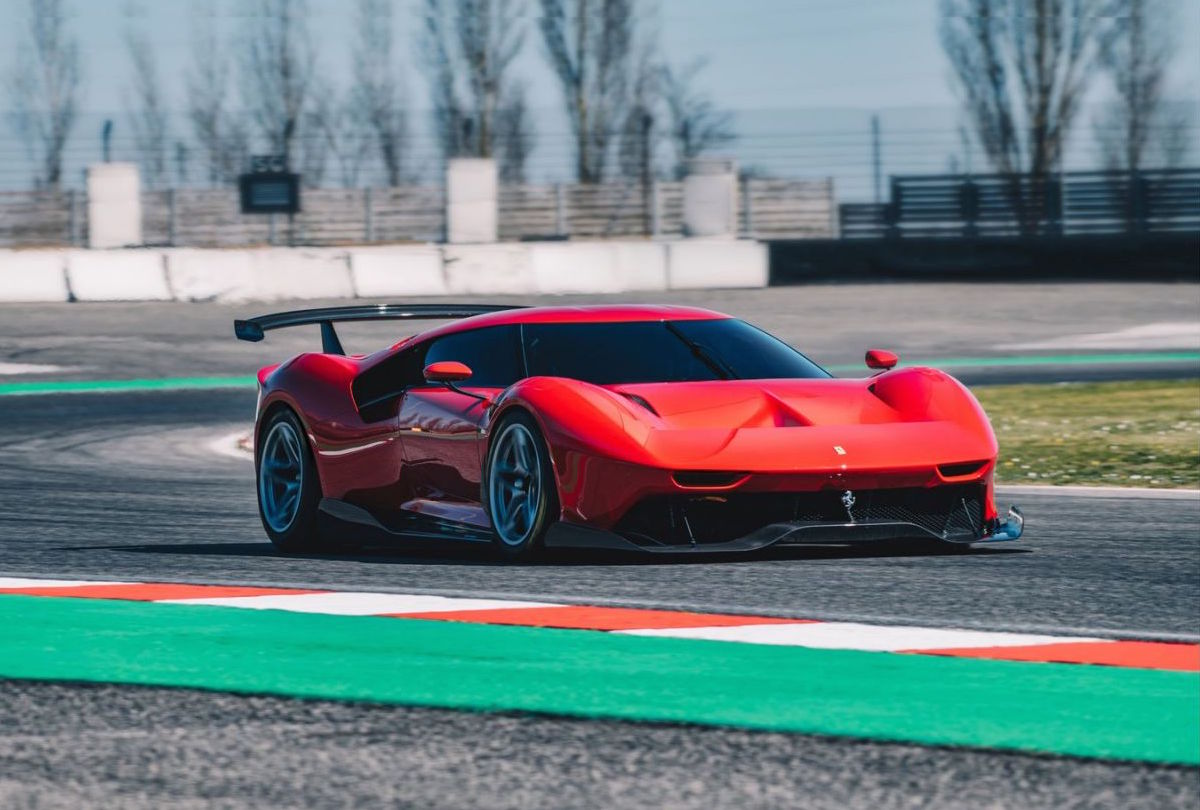 The newest Ferrari creation has just been unveiled as the most extreme one-off track car that the company has ever created, the Ferrari P80/C. Ferrari refused to say who ordered the car, but they did state the buyer was a “great connoisseur of the Ferrari world” and comes from “family of long-time Prancing Horse enthusiasts and admirers.”

The client went to Ferrari and asked them for a modern car that was inspired by the 330 P3/P4 as well as the 1966 Dino 206 S. Flavio Manzoni, the head of the design for the P80/C, was basically put in charge of creating a modern track car that pays homage to two great classics in the Ferrari bloodline. 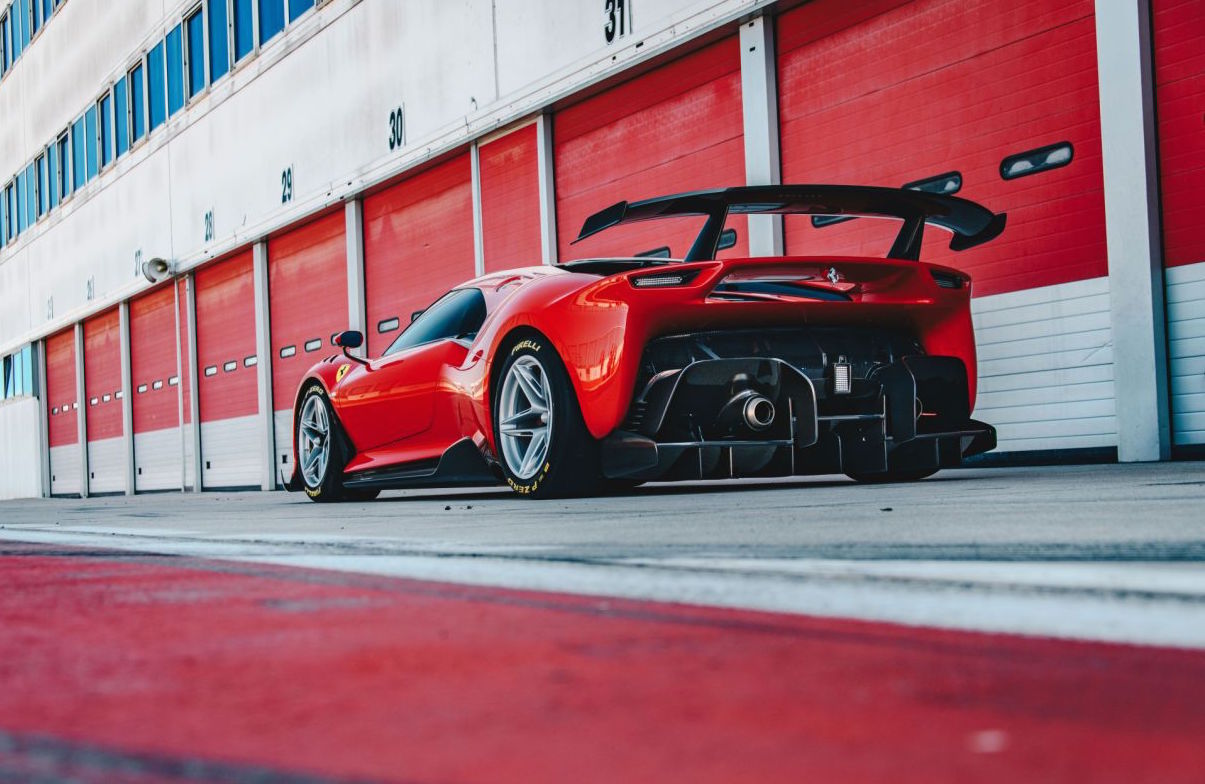 The Ferrari P80/C was built on the 488 GT3 chassis which allows the P80/C to be a track car that’s unrestricted and powered by the same 3.9-liter twin-turbo V8 engine. They were also able to remove the classic headlights due to the cars track-only status. Ferrari was also asked to give the car two different soles which they accomplished by having a racing set-up and exhibition set-up.

As with all one-off Ferrari’s, they allow the brand to bring out the best creativity and designs which will pave the way for future Ferrari’s down the road. 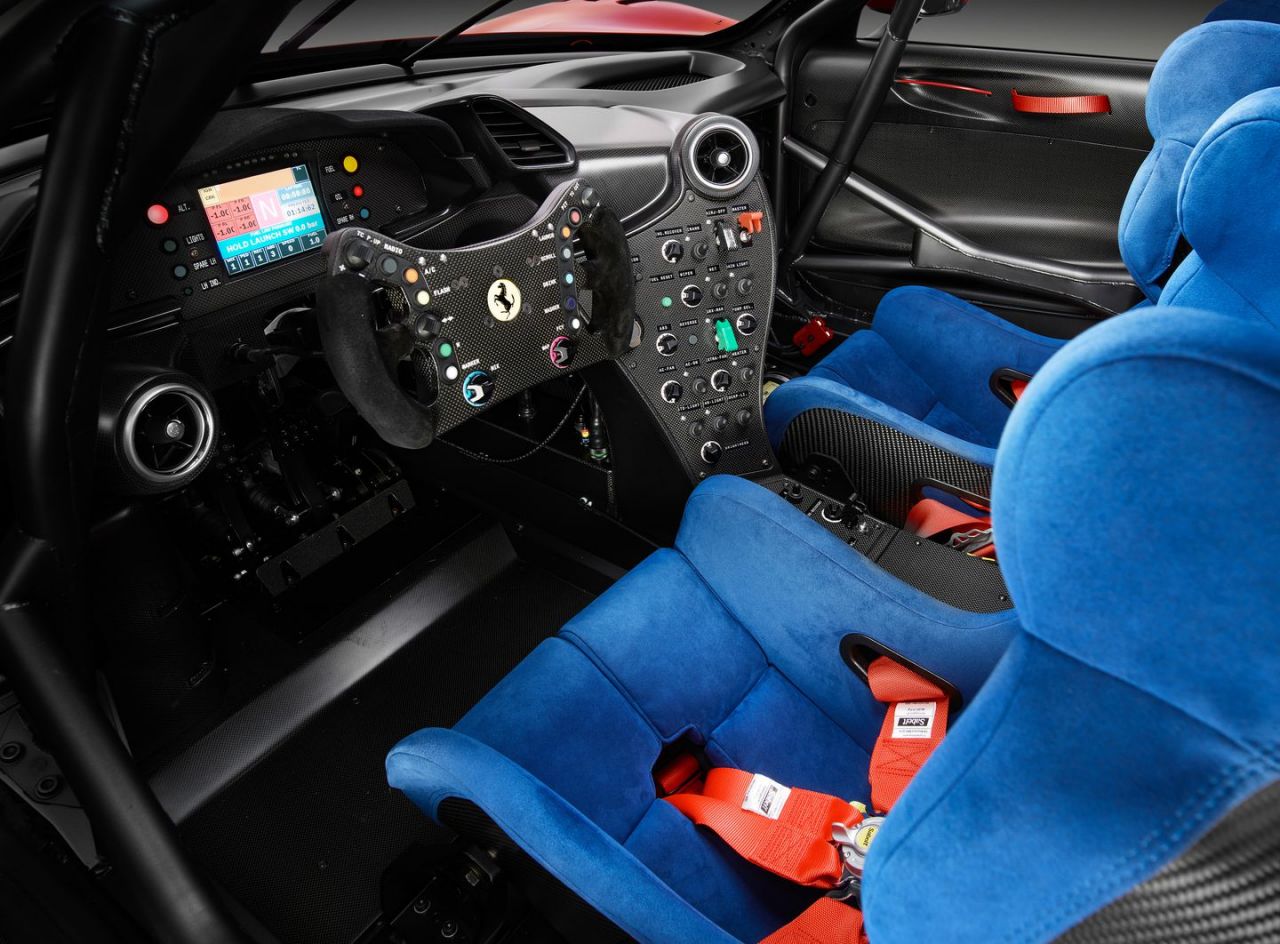