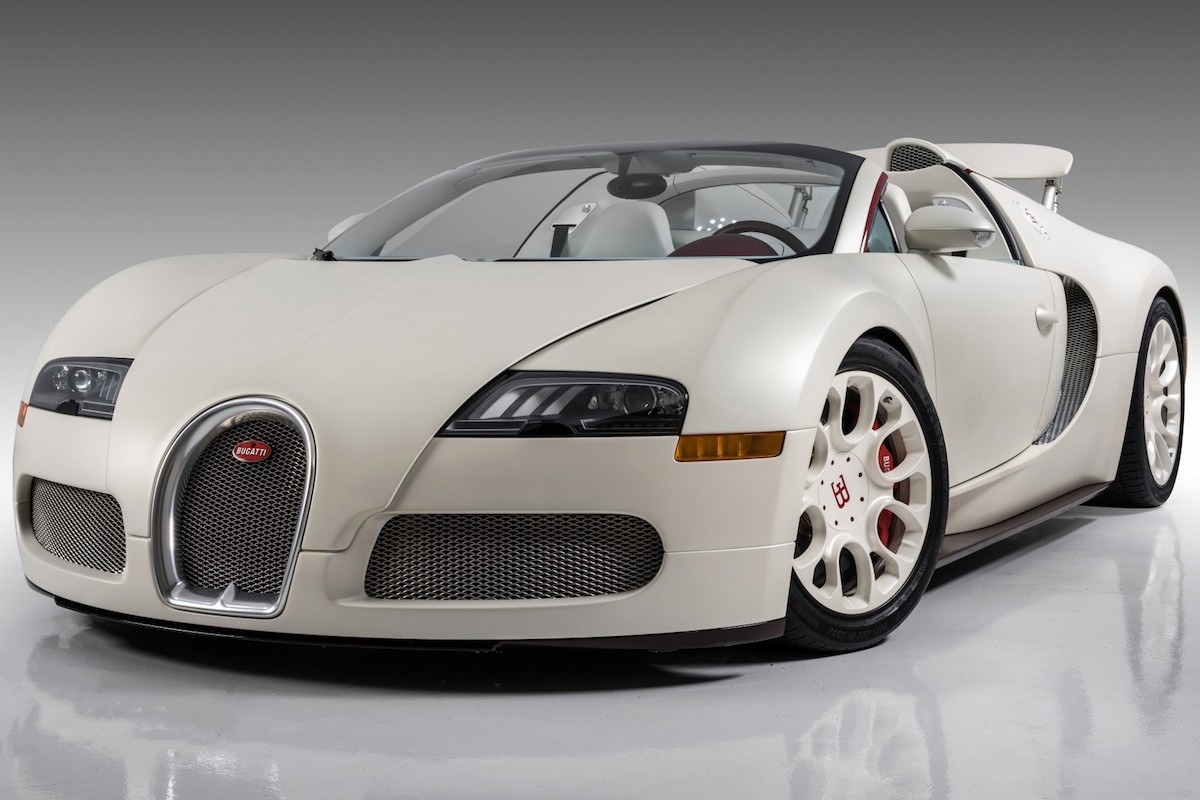 You are looking at Floyd Mayweather’s 2011 Bugatti Veyron Grand Sport, it’s finished in a gorgeous Pearl White matte, over a white and red leather interior and unique red carbon-fiber accents. The engine is powered by a massive W16 8.0-liter quad turbocharged motor that pumps out up to 1000 horsepower. According to recent data, this Veyron currently has only 1,668 miles on the odometer, so is considered a “near-new” example. 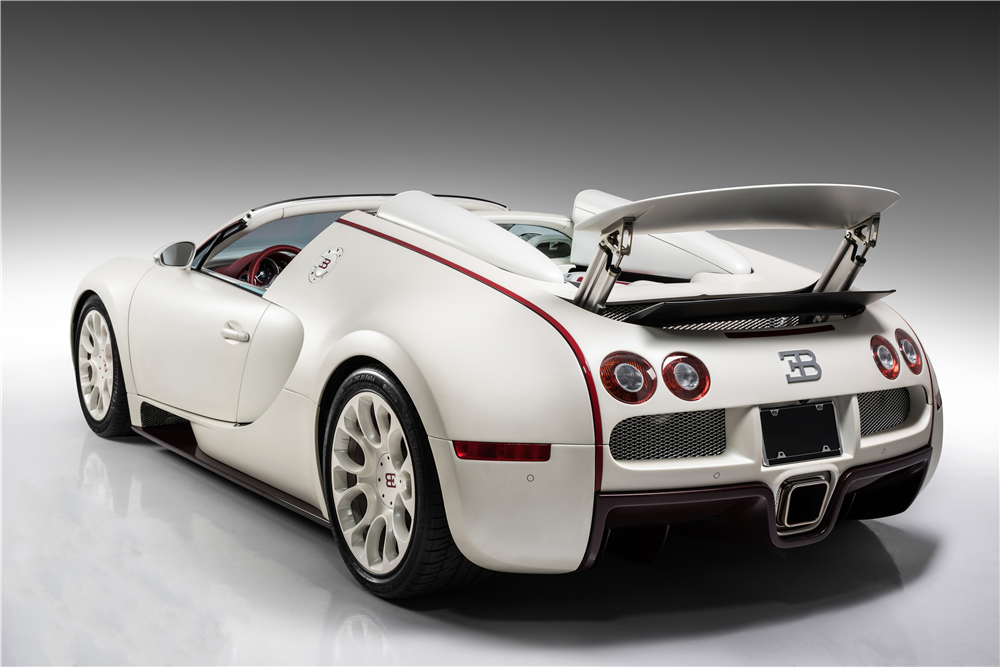 The Bugatti Veyron Grand Sport can reach a top speed of 254 mph, and launch from 0-60 mph in 2.4 seconds. It comes with two keys, plus the speed key, battery charger, car cover and presentation booklet. Since only 150 Grand Sports were built worldwide (out of the 405 total Veyron’s), this specific cars gives a rare opportunity to own a piece of not only boxing history, but also automotive history as well. 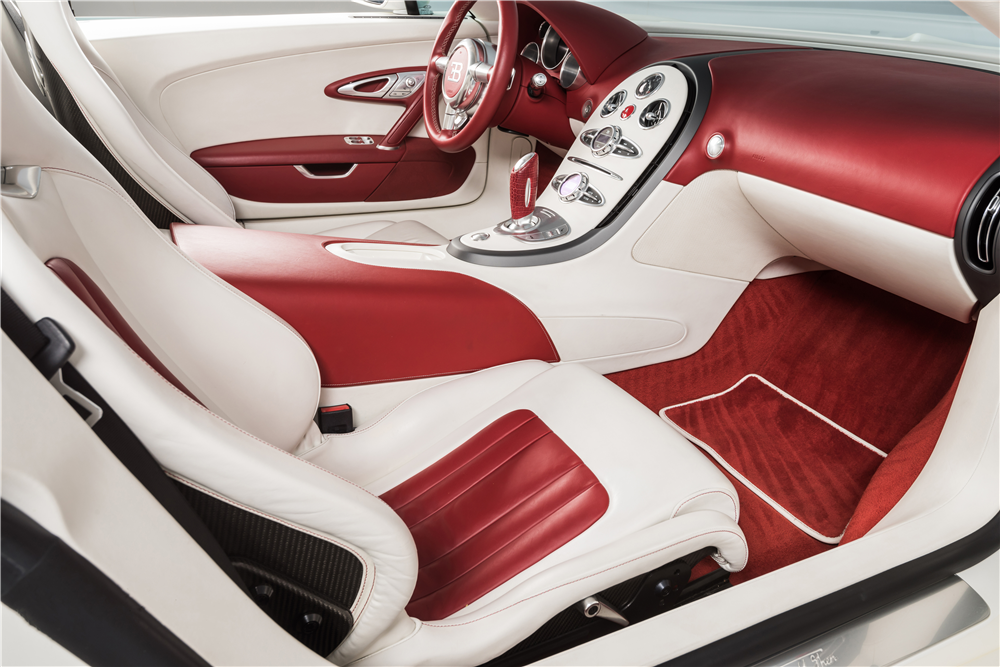 The car was recently offered for sale at Barrett-Jackson’s 46th Annual Scottsdale Auction in Arizona, however the car was not sold, as the bids received did not meet the reserve price (rumored to be around $3.9 million). Floyd Mayweather is known for spending money, and he is no stranger to supercars; back in 2015 he purchased a Koenigsegg CCXR Trevita (1 of only 2 made) for a whopping $4.8 million. 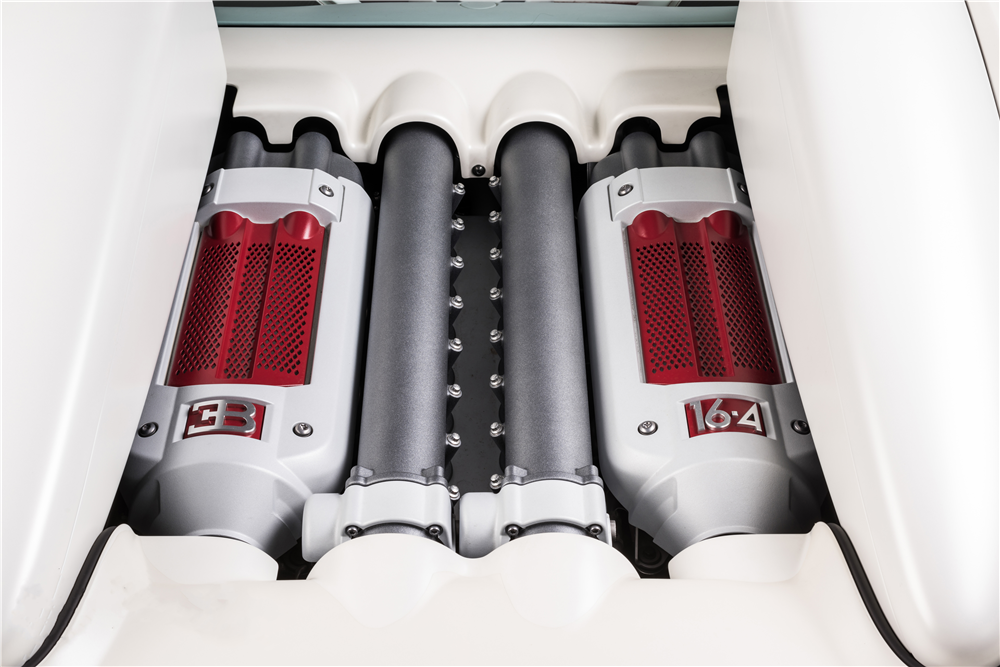