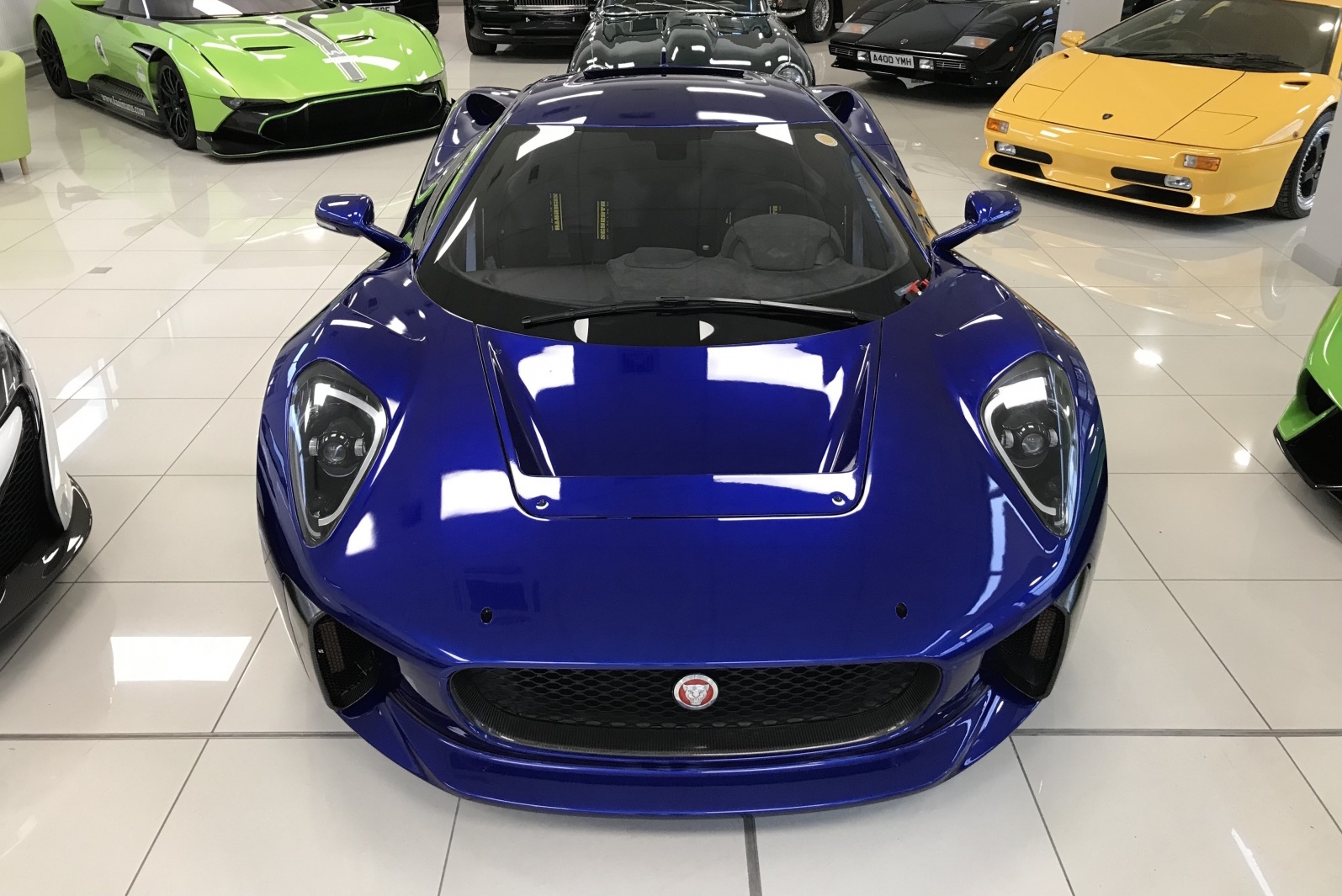 You are viewing an extremely rare 2016 Jaguar C-X75 prototype concept car currently listed for sale with Kaaimans International Ltd, a London based supercar dealer. This Jaguar concept car is featured in a Hybrid Blue exterior color over a blue and black sporty interior. The prototype has just 500 miles on the odometer (805 km) and is tagged with an asking price of £1,250,000 British Pounds. 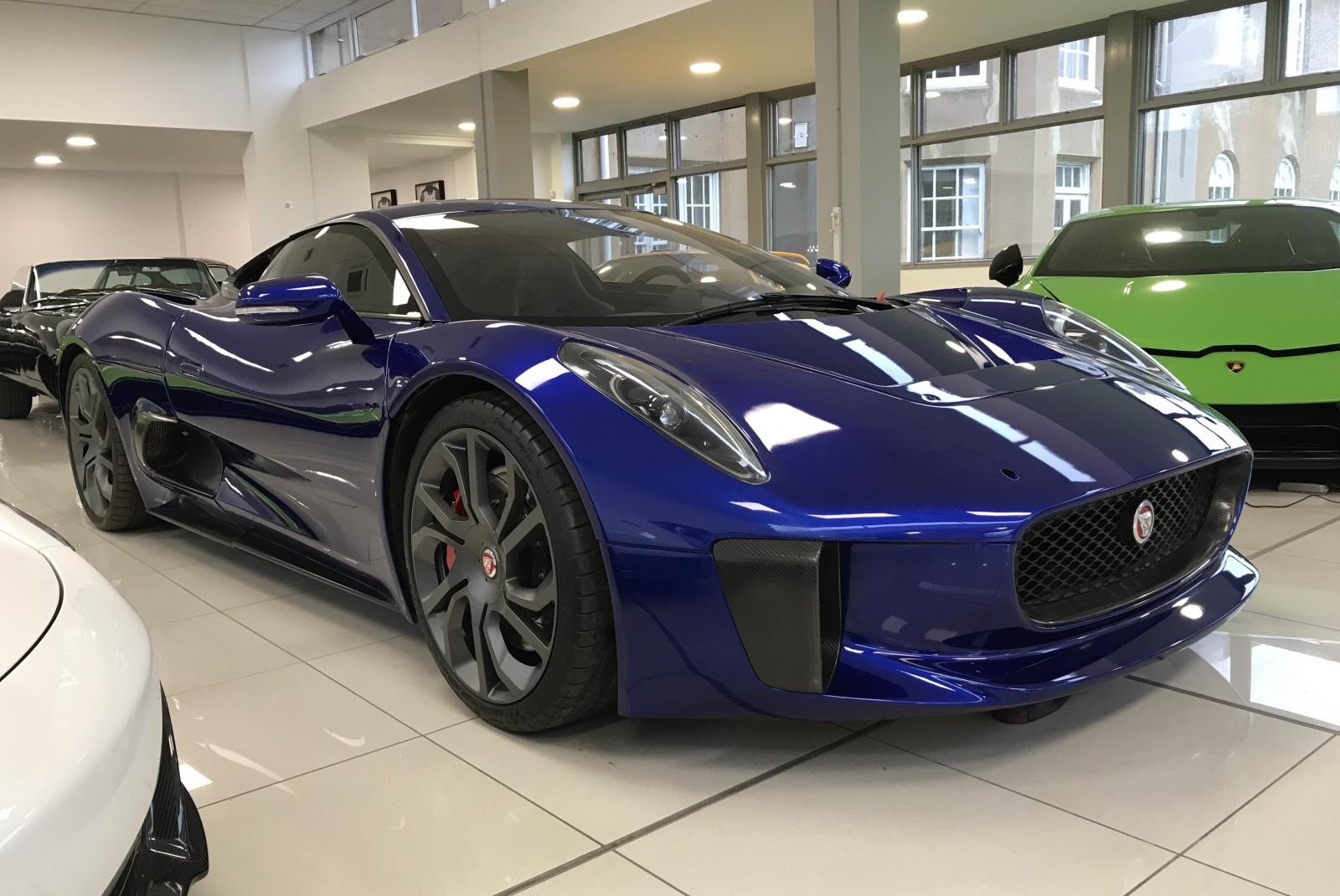 For those not familiar with the C-X75, the car was produced by Jaguar in partnership with Williams F1, a Formula One team with a rich racing history. The Jaguar C-X75 made it’s official debut at the 2010 Paris Motor Show. The car is powered by four YASA electric motors (one for each wheel) which produced a total combined 778 hp. 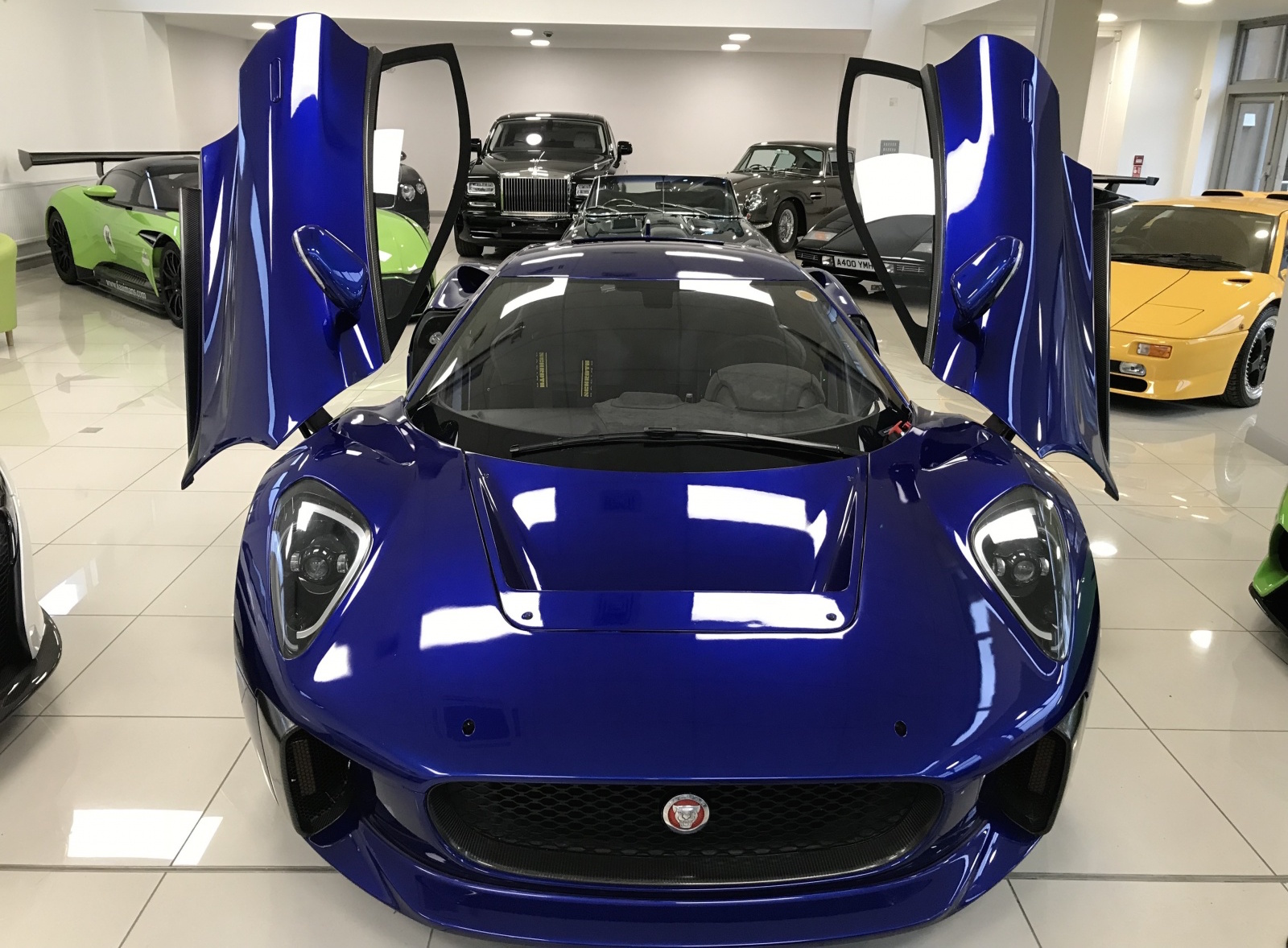 Jaguar and Williams F1 originally planned to build 250 examples but due to the global economic crisis, the production had to be cancelled and only 5 prototypes were ever built. The most noticeable appearance of the supercar is in the 2015 James Bond film Spectre as it participates in a car chase with an Aston Martin DB10 around Rome.