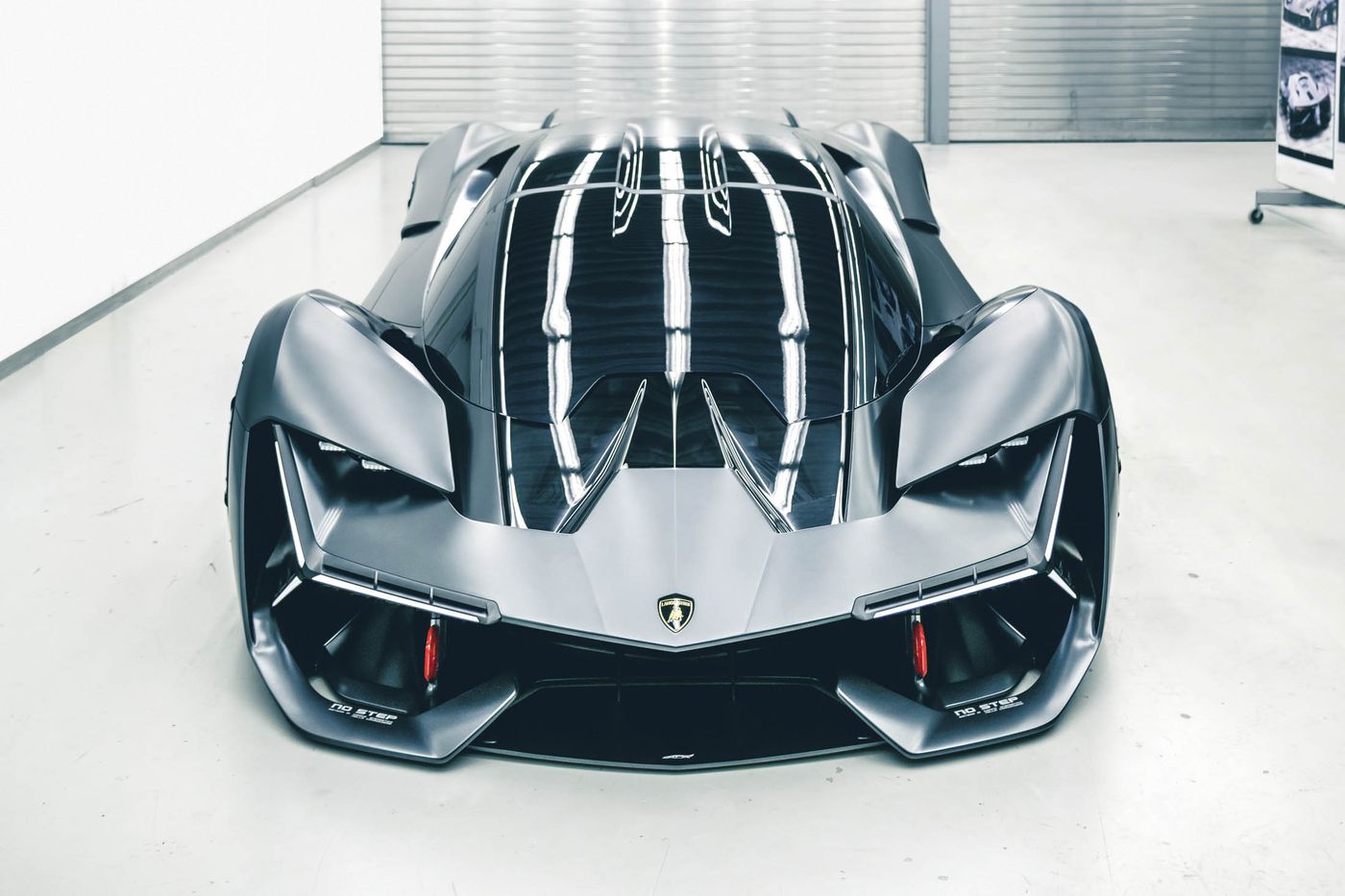 Lamborghini is most well-known for producing some of the fastest and most eye-catching gasoline powered production cars on the planet. Now, in a partnership with MIT, the company is aiming to bring super fast electric cars to the market. The recently unveiled Terzo Millennio concept car is sure to turn a lot of heads, both for its cutting edge electronic propulsion system and its sleek, distinctive styling.

Lamborghini is looking to address five primary goals with its MIT tie-up: innovative materials, energy storage systems,propulsion system, emotion, and visionary design. The agreement has only been in place for one year, but already the two organizations are making quick progress. 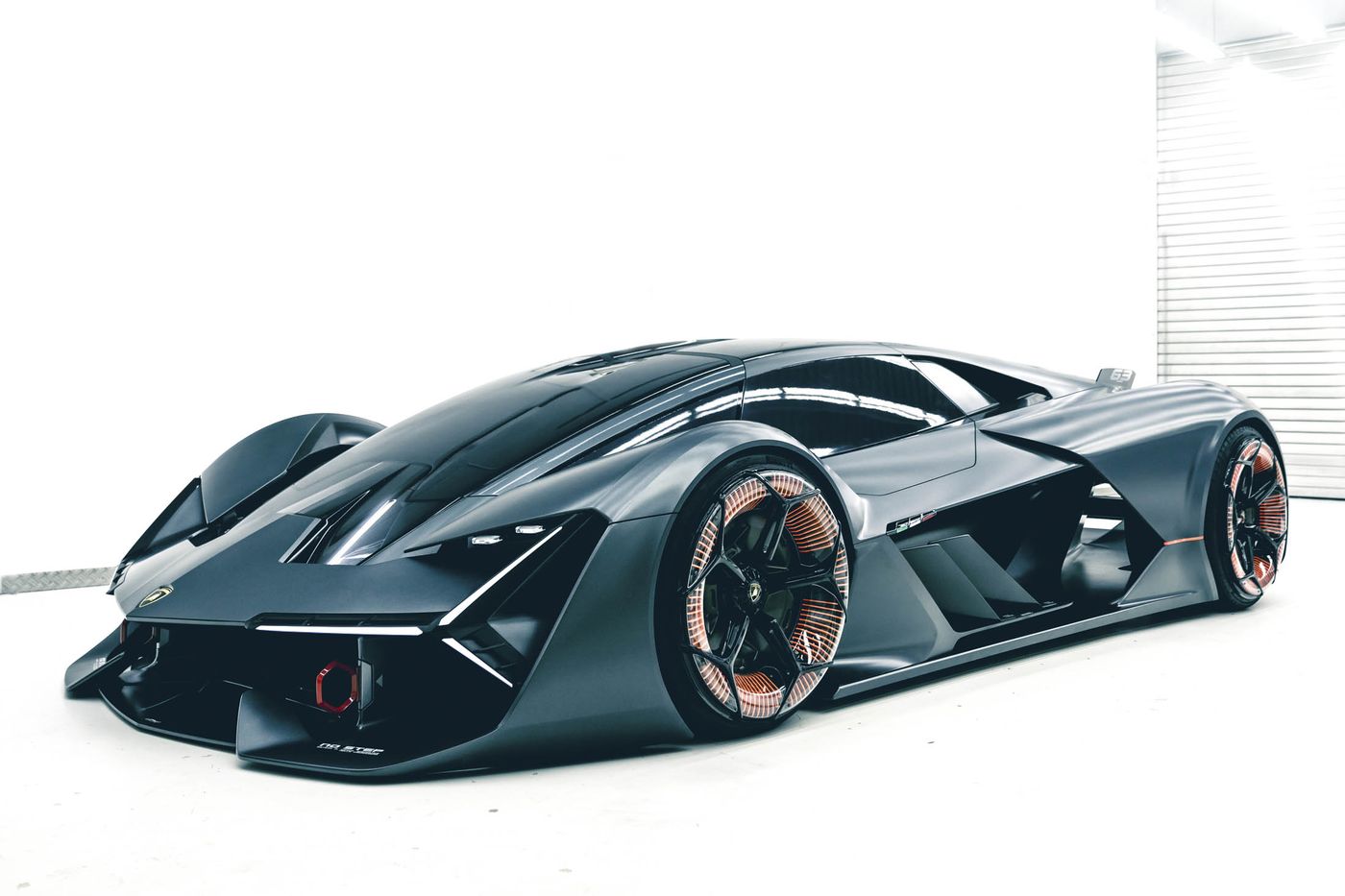 One of the key challenges that Lamborghini is exploring with its Terzo Millennio concept is how to account for the additional weight created by batteries. It’s no secret that electric cars can get quite heavy. A Tesla Model S, for example, can weigh nearly 5,000 pounds by the time it’s all said and done.

Besides electric propulsion, the stunning Terzo Millennio  also features an all-digital cockpit, and a Pilot Driving simulation mode. With the latter feature, a virtual expert can take drivers for a lap around the test track before handing over the controls. Every Lamborghini features an incredible amount of power that can, quite frankly, overwhelm inexperienced drivers. 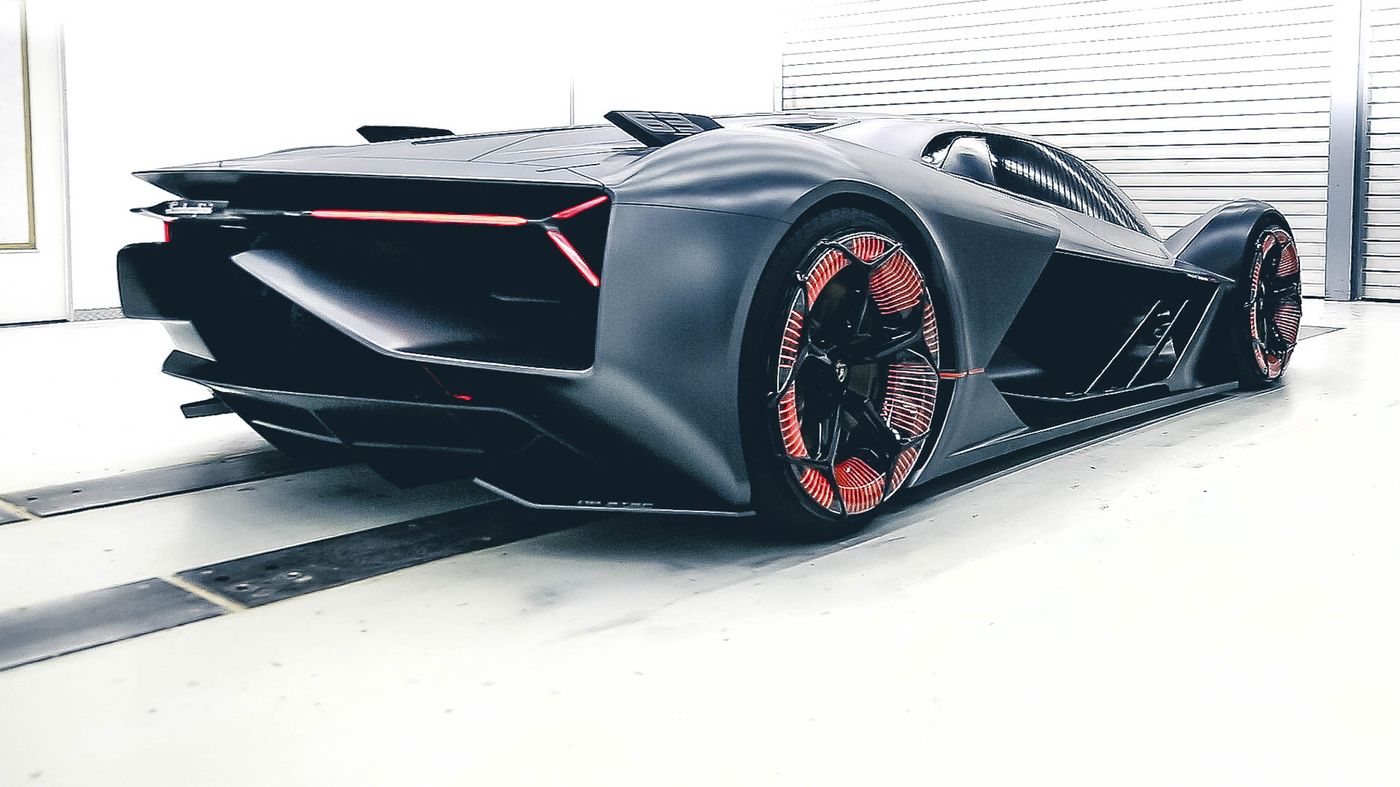 While Lamborghini is diving into the brave new world of electric cars, the company has promised that it will not compromise on the “emotion” of its vehicles. Lamborghini doesn’t want to “just” deliver a fast electric car with its Terzo Millennio concept, but also a vehicle that fully lives up the company’s heritage as well.

Renault Trezor is a Concept in Beauty