McLaren debuted its newest addition, the jaw dropping 650s, and successor to the MP4-12C at the 2014 Geneva Motor Show. This quarter million dollar beauty has 25% new machinery than its predecessor and already available for sale at a dealer near you, so here’s all you need to know about this brand new McLaren 650S for sale:

1. Stats to make you drool 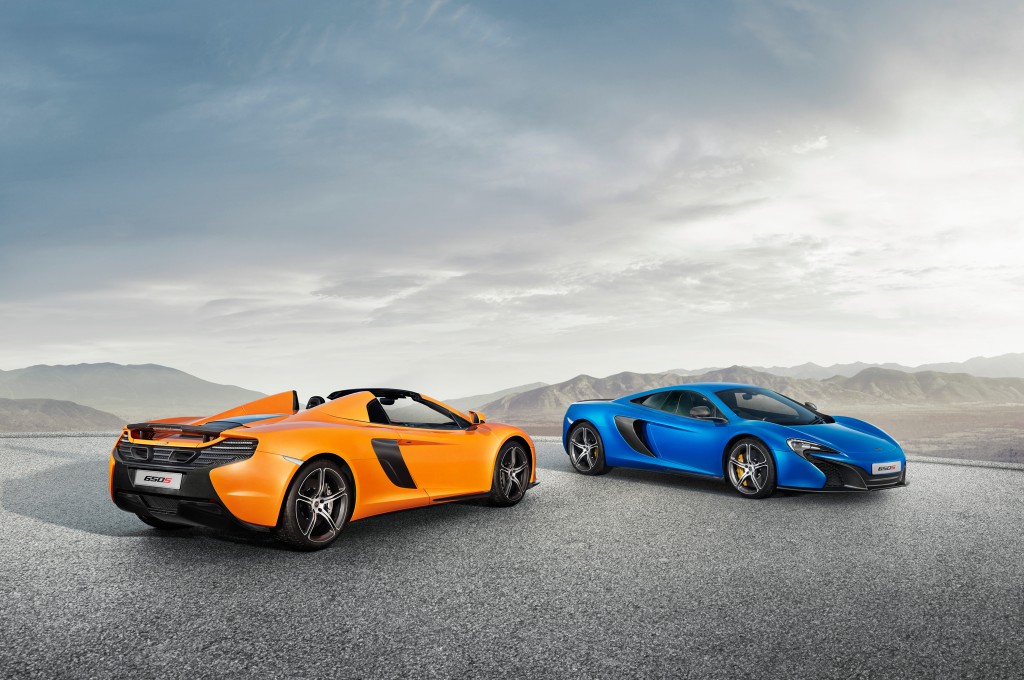 The 650s can reach a top speed of 207 mph (333 km/h) and can accelerate from 0-62 mph in 2.9 seconds and 0-124 in 8.4 seconds. Use the all around carbon ceramic brakes to stop from 62mph-0 in 101 feet. The Airbrake feature will automatically deploy for an even stronger stopping power. The Airbrake can also act as a rear wing when partially deployed, which increases rear downforce by 20%, while a Drag Reduction System lowers it to maximize straight-line performance 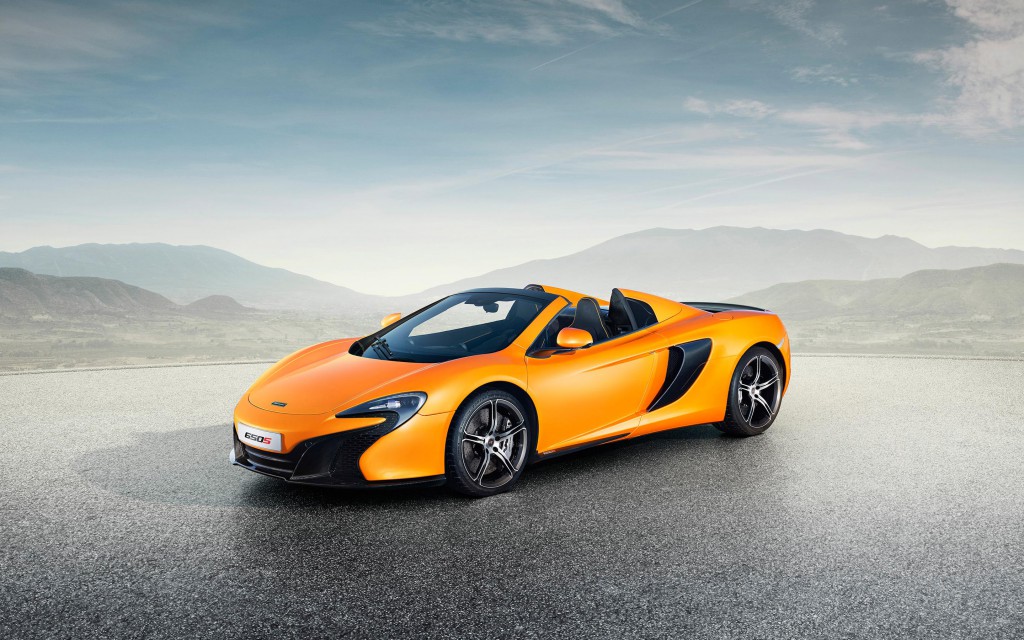 The McLaren 650s can drop its roof in an impressive seventeen seconds flat, even while cruising at speeds up to 19 mph (30 k/h). McLaren engineers made this possible by working diligently create the lightest feasible part; the roof weighing in at a petite 18 pounds (40kg), 5 pounds lighter than their 50kg goal weight. The roof is so light it has a minimal effect on the drive of the car, only a 3% drag increase, even on those sharp turns. 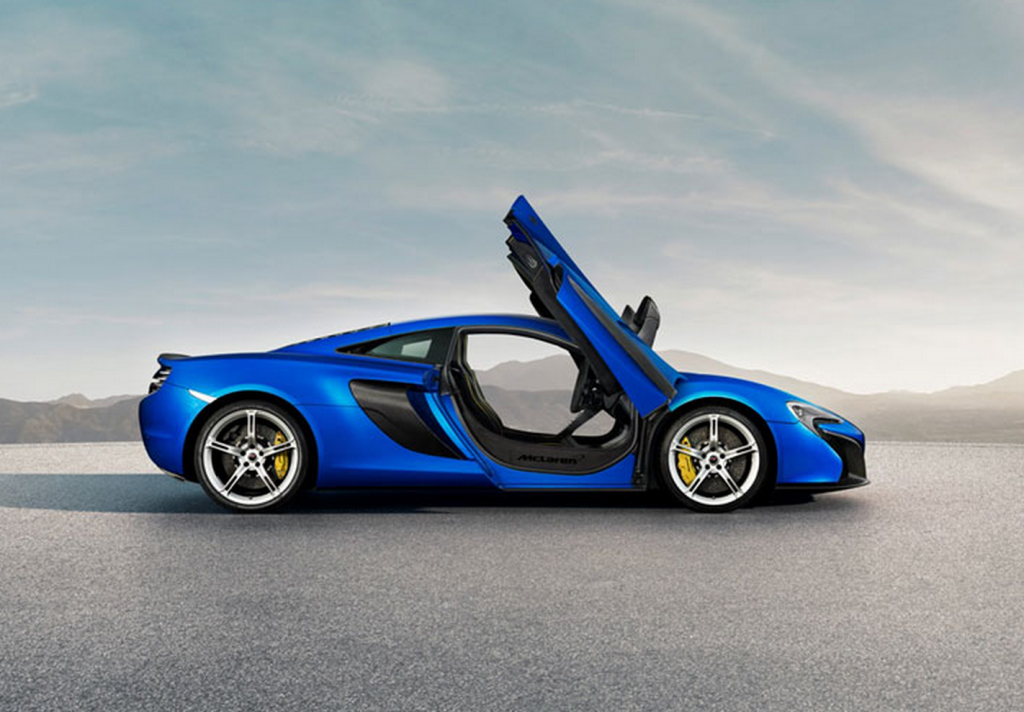 Top up or down, you can see right into the soul of this supercar. Engineers made this possible with its innovative tonneau cover, always leaving visible the twin-turbo 3.8-litre V8 engine pumping out 493bhp and 500 lb per foot of torque through a sexy glass pane. The 650s drives power to the wheels with an instantaneous dual-clutch seven-speed gearbox. 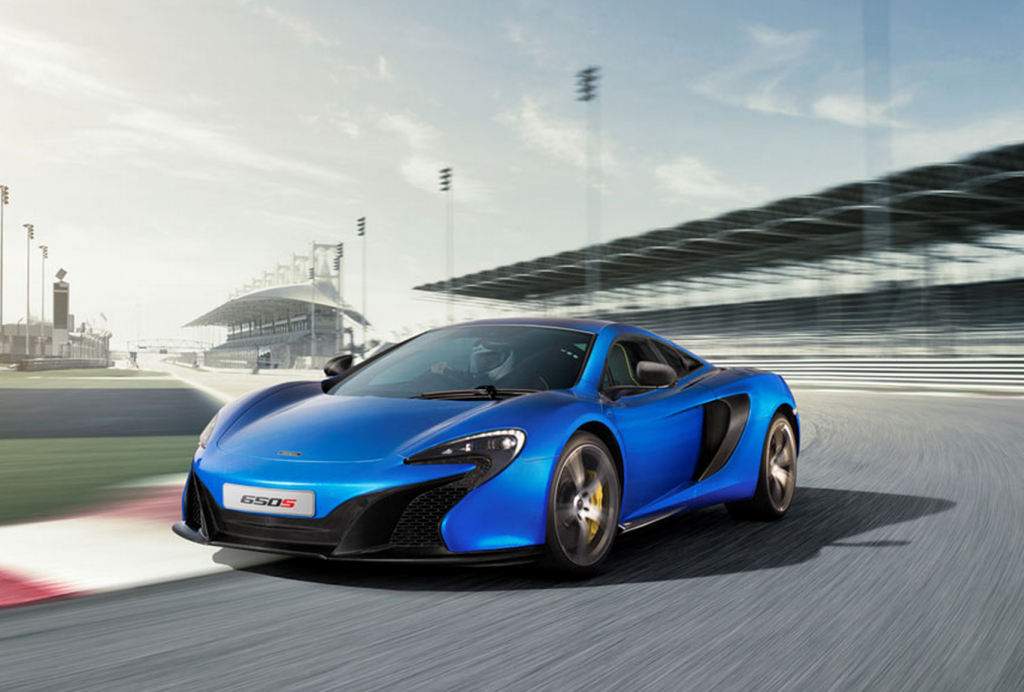 McLaren is developing a GT3 version of the 650s for the 24 hours of lemans race in 2016. You may remember (or not) the McLaren F1 cleaning up at the 1995 race. Lets see if the 650s can bring home the title for McLaren once again, 21 years later. Rumor has it there are already at least 10 preorders for this racecar.

5. All about the details 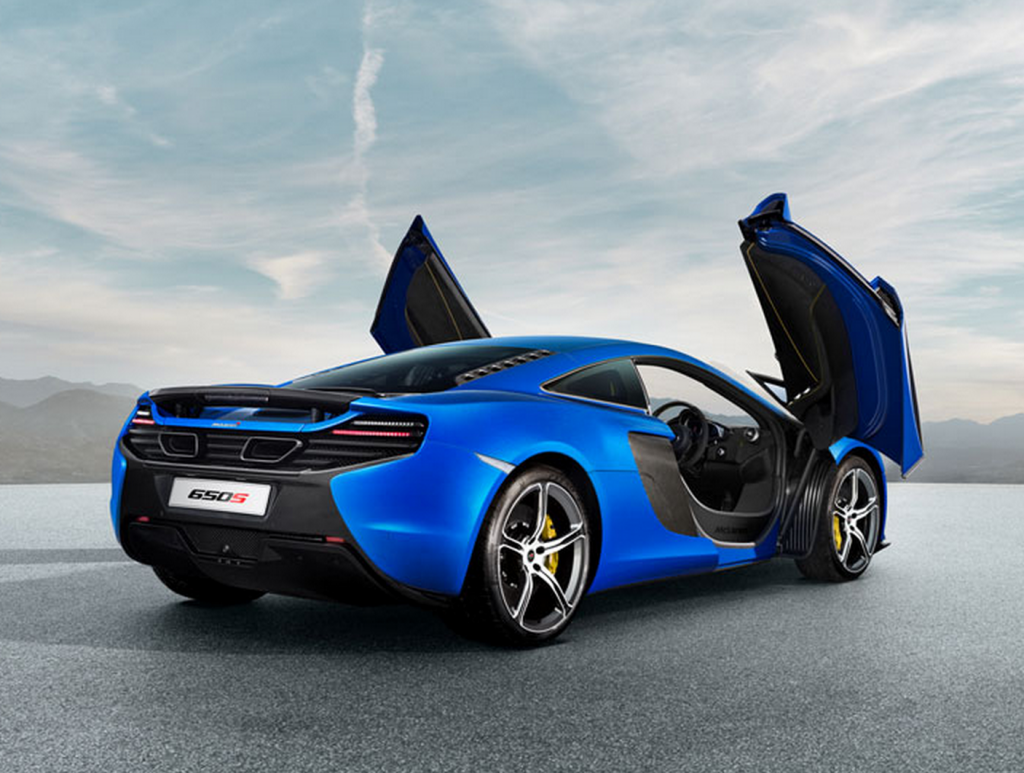 The car’s road-hugging splitter aids in activating airflow underneath its body, which in turn creates a heavy downforce maximizing corner cutting ability and traction. Its rear diffuser and flat underbody add even more downforce to the vehicle, making anyone behind the wheel feel like a pro driver. The 650s also maximizes its performance thanks to the side intakes, which are constantly breathing in new, cool air to always keep the car’s body heat to a minimum.

The McLaren 600LT Gets Faster and Lighter