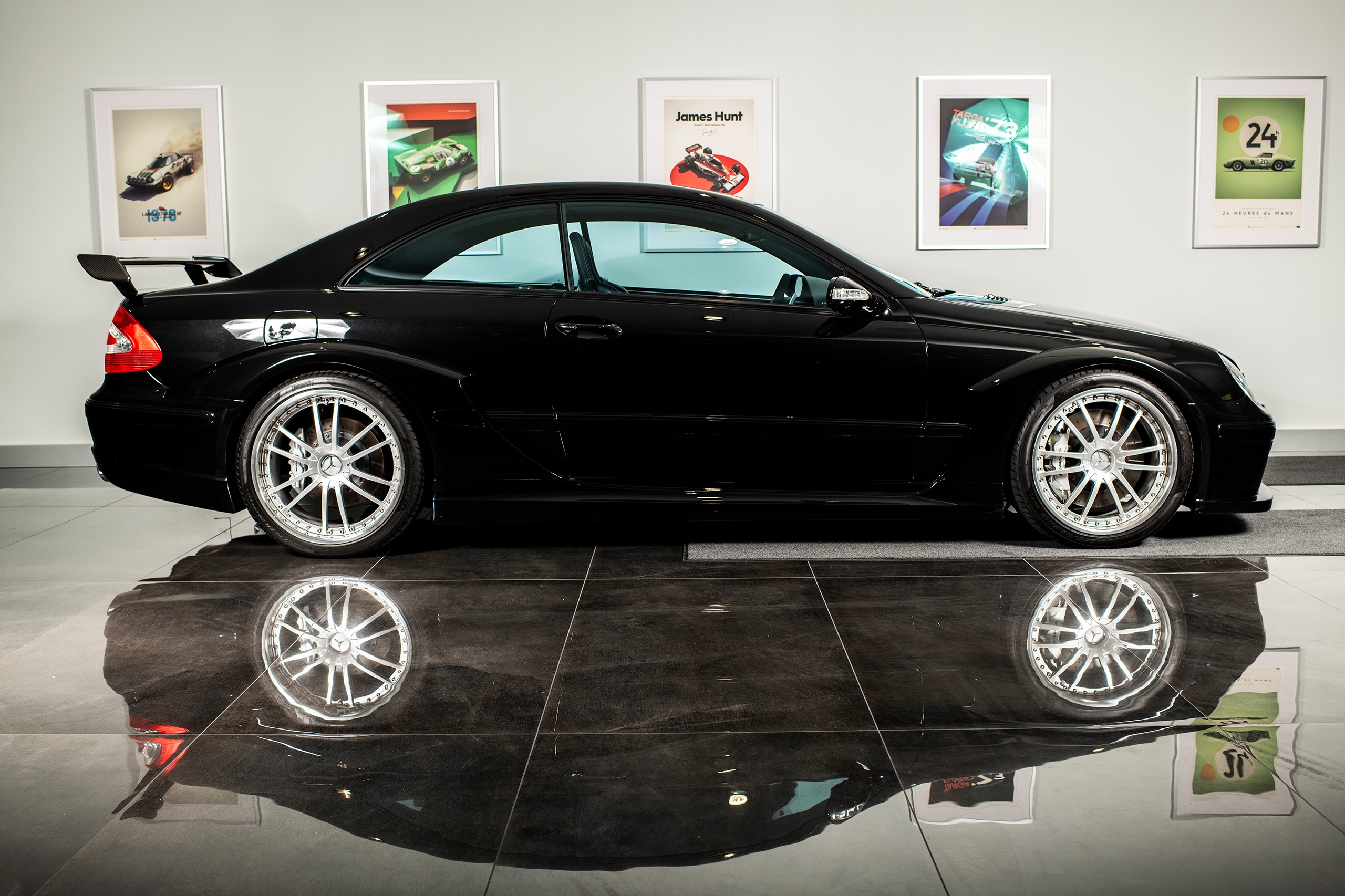 You are viewing an extremely rare 2005 Mercedes-Benz CLK DTM currently listed for sale with Speedart Motorsports located in Miami, Florida. This supercar is one of only 100 examples built and is considered a top choice by car collectors worldwide.

The Mercedes-Benz CLK DTM is a limited edition high-performance version of the C209/A209 CLK series (2002-2010), built to celebrate the 2003 German Touring Car (DTM – Deutsche Tourenwagen Masters) championship-winning CLK of Bernd Schneider. Only 100 coupe (40 RHD, 60 LHD) and 80 convertibles were built just for the European market, with the coupe version produced in 2004, and the convertible version made for the 2006 model year. 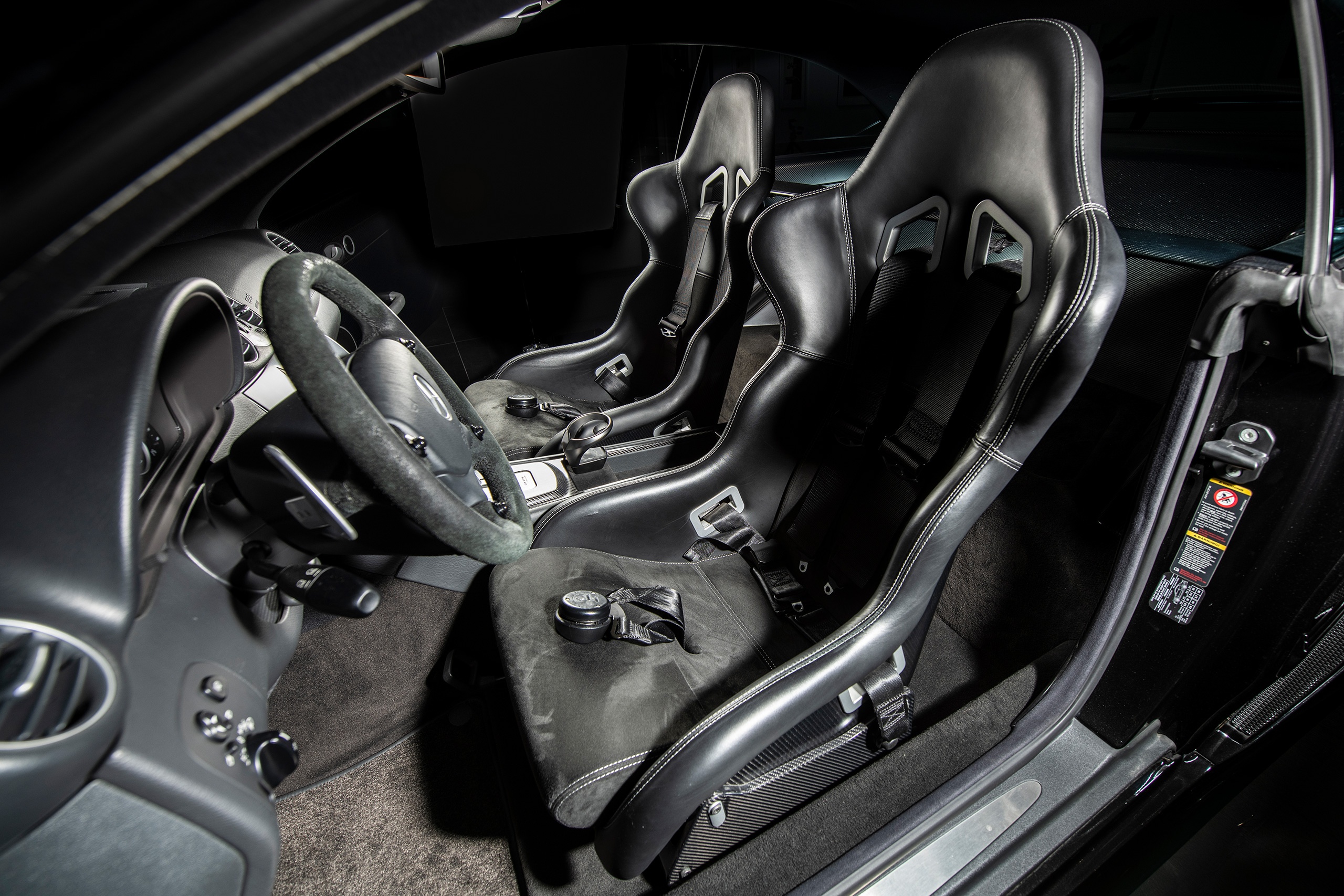 Launched with little publicity and offered by invitation-only, the CLK DTM was an instant sell-out despite a list price of €236,060 ($300,000). Some of the notable buyers were F1 racers Jenson Button, Kimi Räikkönen, Takuma Sato, Juan Pablo Montoya and Mika Häkkinen. 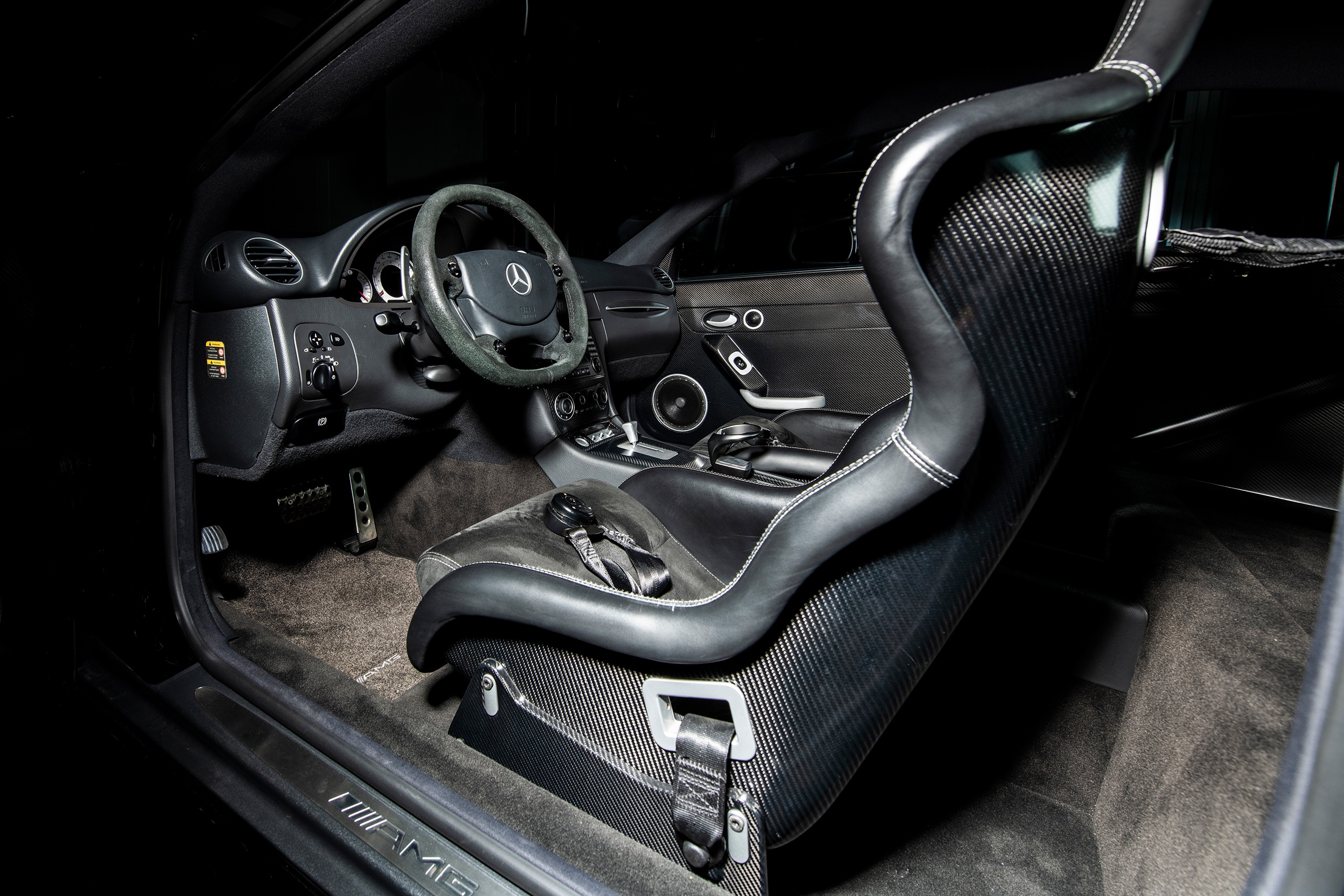 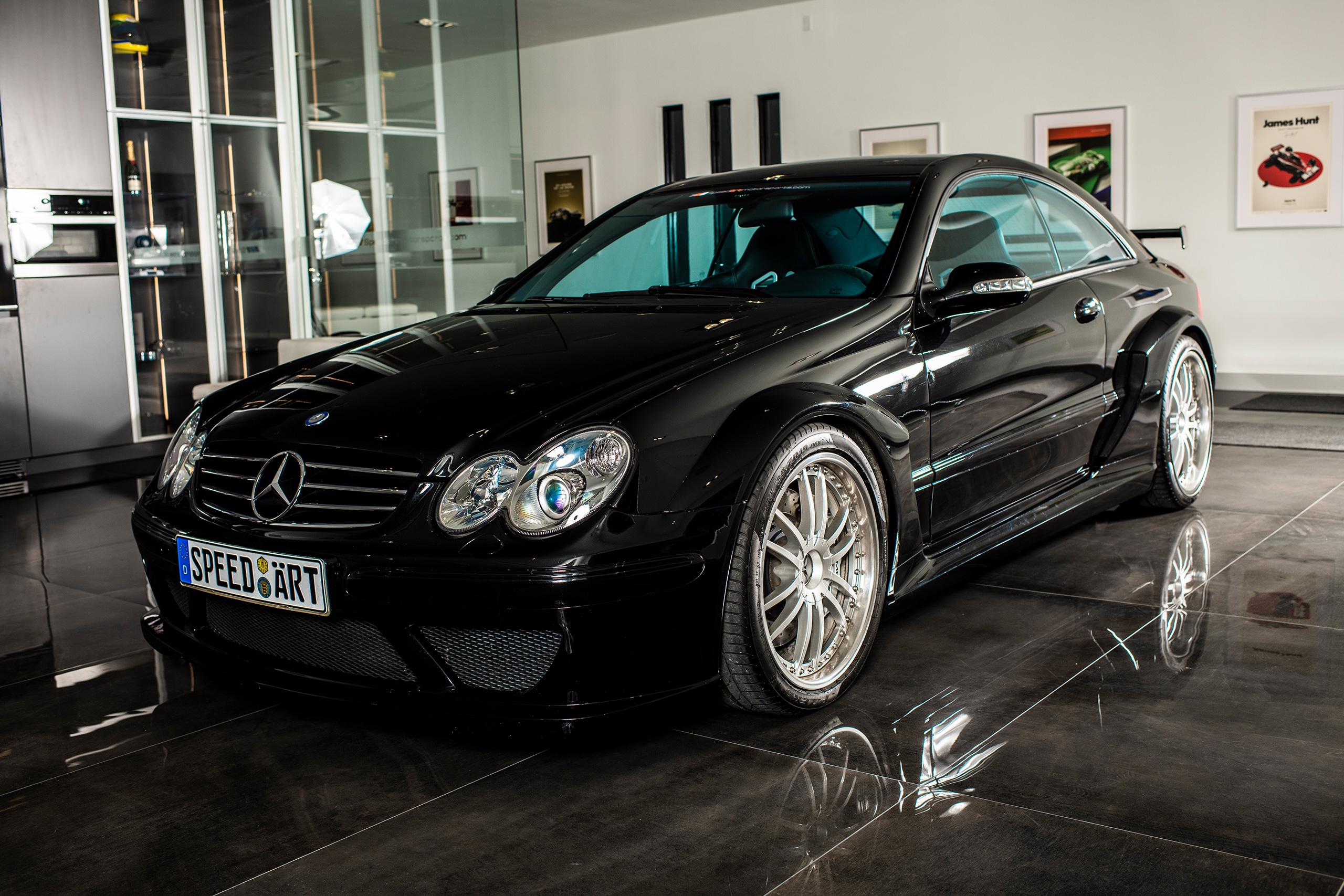 Mercedes-Benz For Sale By Owner