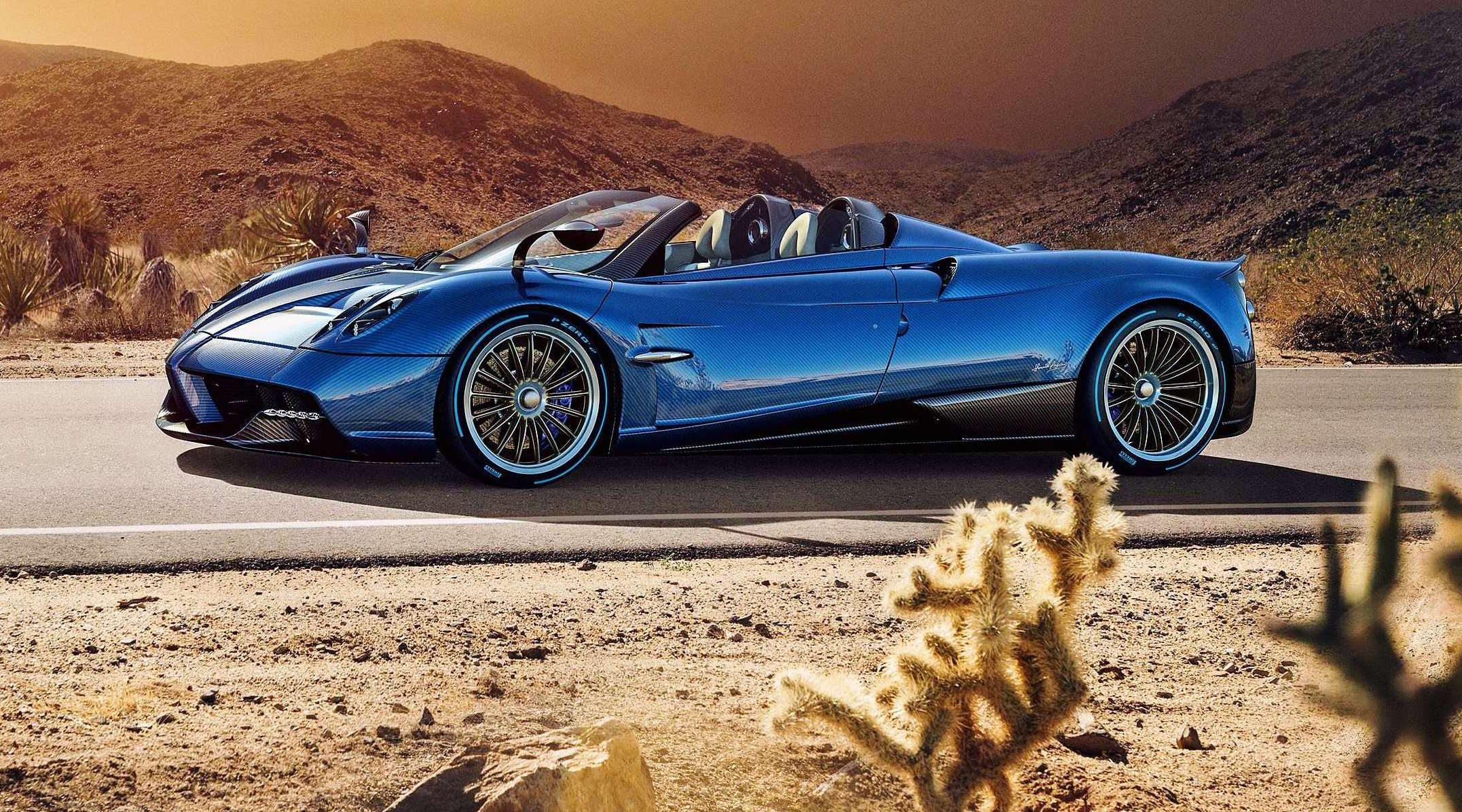 We are all waiting for March with the highlight of the month being the Geneva Motor Show. Lots of new prospects afoot and some of the latest buzz is about the announcement of the new Pagani Huayra Roadster. So let’s take a closer look at what this new kid on the block has got to show for itself.

Beauty in the Beast

According to supercar builder Horacio Pagani, it’s not just another supercar without a roof – it’s an improvement, and innovation and an attempt to create something new like never before. Pagani seems to have learned a lot from its predecessor, the Huayra BC and has put that experience into the new roadster which he has announced well in advance of the Geneva Motor Show.

At first glance, the new Pagani Huayra Roadster is a striking sight indeed with a sleek, carbon-fiber finish in inky-blue. The removable top is mostly glass, which adds to the classy look which also enables you to be seen proudly seated in your roadster. The central quad exhaust pipe arrangement in the center of the rear end gives the roadster the appearance of a rocket just waiting to be launched, which in a manner of speaking, it is.

Pagani has also combined good looks with basic aerodynamics to feed the need for speed. The front is modified with a fresh intake and splitter, the rear diffuser is also enhanced, and the wheel arches, door, and roof layout are all designed aesthetically while optimizing aerodynamics at the same time. There are a couple of flaps in the front and rear, designed to maintain downforce.

Pagani claims that with 1.8 G, the new Huayra roadster will deliver the highest lateral acceleration ever. A tall claim to fame, if ever, but then that just adds to the thrill of actually checking it out in March. Moreover, powered by a Mercedes-AMG M158 V12 with over 737 lb-ft of torque and 754 horsepower, Pagani may just pull it off.

The estimated acceleration from 0 to 60 mph is in 208 seconds, but that again remains to be seen. The new roadster is now 70 kg lighter, with a final dry weight of 2,822 pounds. Another reason for a lighter car is the fact that HiForg, a form of lightweight aeronautic aluminum is used to make up the suspension.

The guts of the transaxle are rotated 90 degrees for better momentum management. The ECU pairs have hydraulic and electronic actuators which are carbon synchros which result in smooth gear shifting. The front and rear brakes have six-piston and 4-piston calipers respectively. The Pirelli tires are custom-made. Le Mans racing drive shafts adorn the gear box.

What it stands for

The Pagani Huayra Roadster is a response to its predecessor, the Huayra BC, and an effort has been made here to improve every single part. In line with Pagani’s exclusivity, the plan is to build 100 roadsters with a price tag of $2.4 million each, and all 100 have already been sold, buyers unknown. Enthusiasts eagerly wait with bated breath to see the real thing at the upcoming Geneva Motor Show. Will it be worth the wait? Our guess is that it probably will be.

Related: The Fastest Italian Sports Cars Ever Made 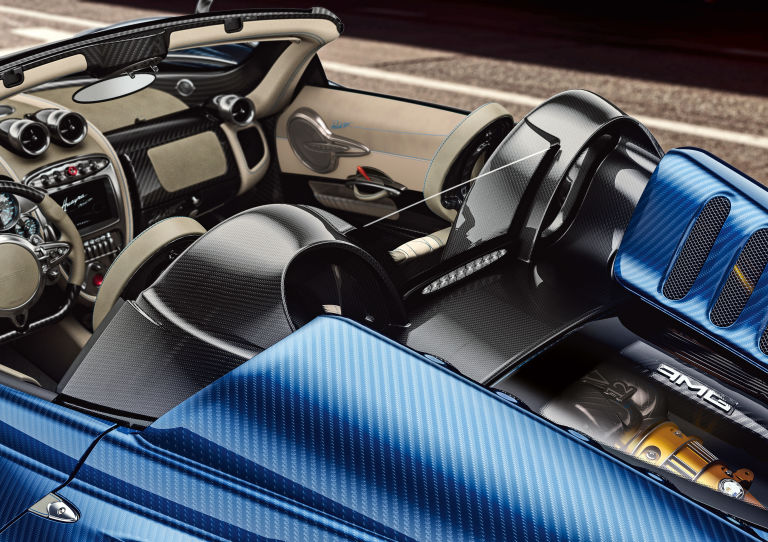