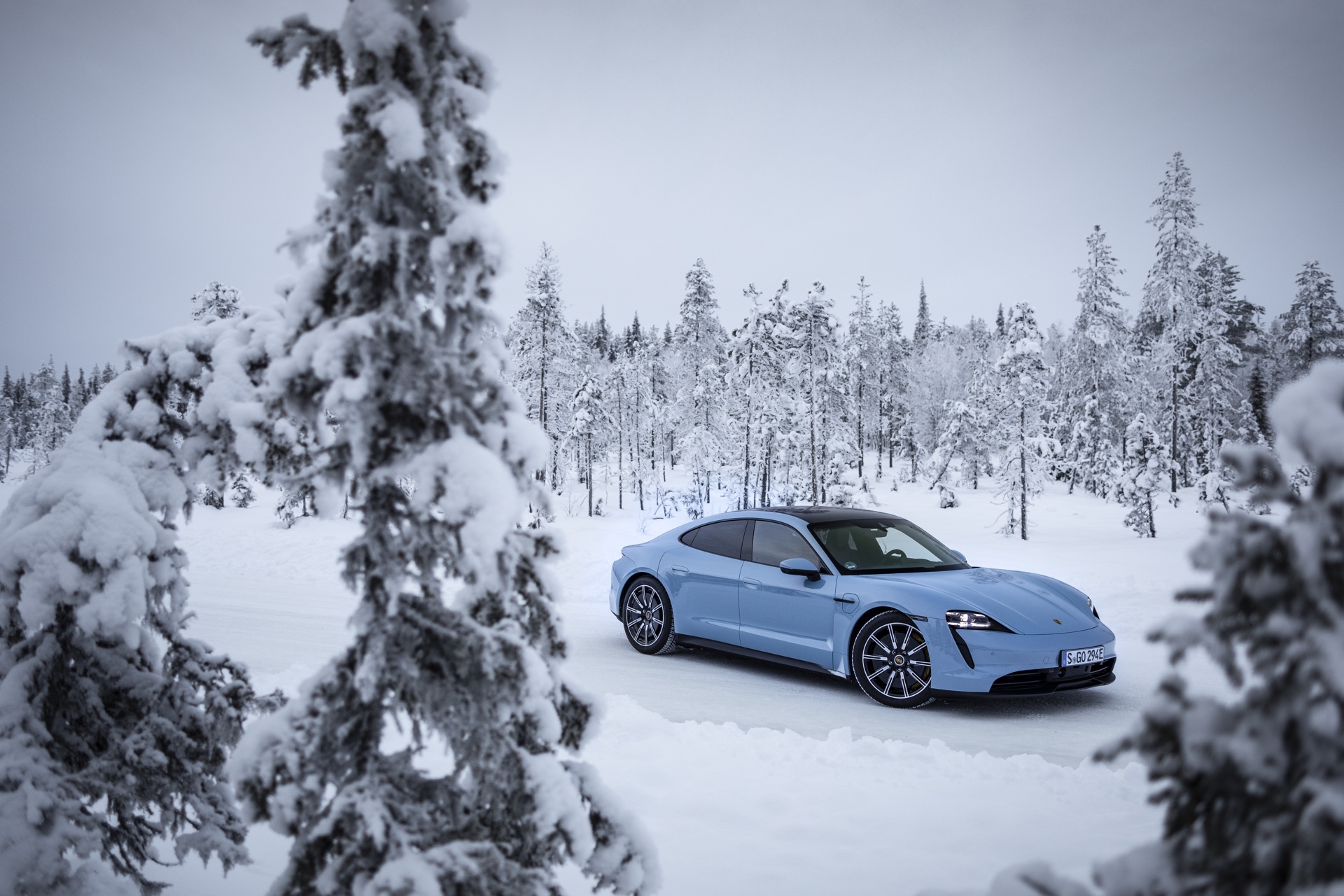 The Porsche Taycan has arrived with speed, grace, and exceptional performance. We’re not ready to crown the Porsche Taycan the king of electric cars but it certainly deserves to be in the discussion. This all-electric super car has already been named as the car of the year by Esquire and is being heaped with praise by other reviewers.

So what makes the Taycan so special? First, it’s an all-electric car and hints at the future for Porsche. For that reason alone, expect this super car to draw a lot of attention. Still, a decent number of car manufacturers are offering electrics these days. To stand out, even as an electric, you have to be something truly special. 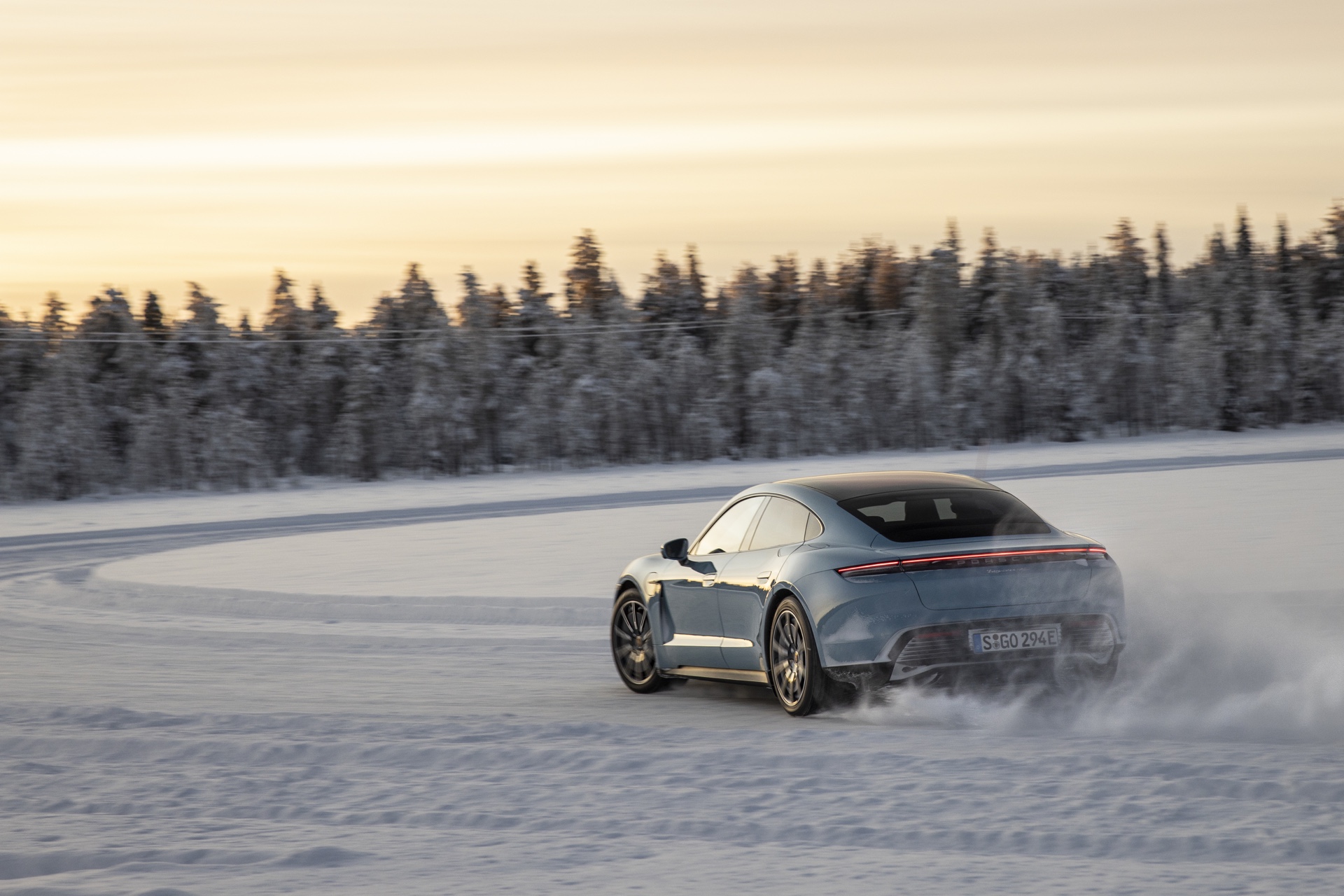 That’s the Porsche Taycan. It will be the first all-electric supercar offered by one of the big brands. Tesla offers blazing fast cars, of course, but their sedans aren’t really supercars even if they provide super speeds. The Taycan is powered by 750 horses and can hit sixty in about 4 seconds. It’s believed that the Taycan Turbo S will be even faster, approaching 2.5 seconds.

Both numbers are more than respectable. What really makes the Porsche Taycan so special, however, is its handling. Reviewers have been able to open the Taycan up on icy lakes, winding mountain roads, through the snow, and more. Everyone has driven away impressed.

Starting at $150,000, the Taycan won’t be cheap but compared to other hypercars, it does offer a good value proposition. And remember, you’ll save at the pump!

The Coolest Supercars Coming In 2020