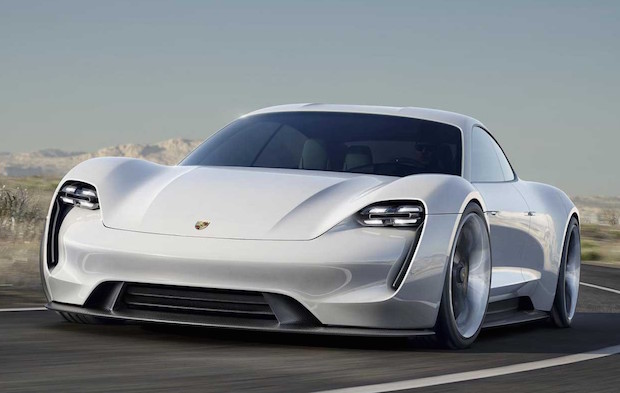 You knew it was coming, but who would be the first sports car manufacture to get to it first? I’m speaking about an electric sports car that could blow the doors off the competition. Porsche will unveil an all electric car within  the next 5 years. After years of research and development, Porsche feels that the time was right for an electric car. The question is, are automobile buyers ready for it? 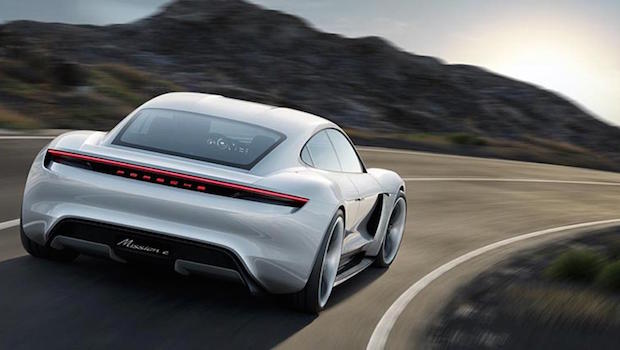 First seen at the Frankfurt Auto Show, it’s been dubbed the Mission E. This all wheel drive and all wheel drive steering piece of art will give those fortunate enough to purchase one of these stunning automobiles 600 horsepower and the ability to drive 300 miles on a single charge. As electric cars and hybrids become more common, so will charging stations and this model only takes 15 minutes to fully charge. 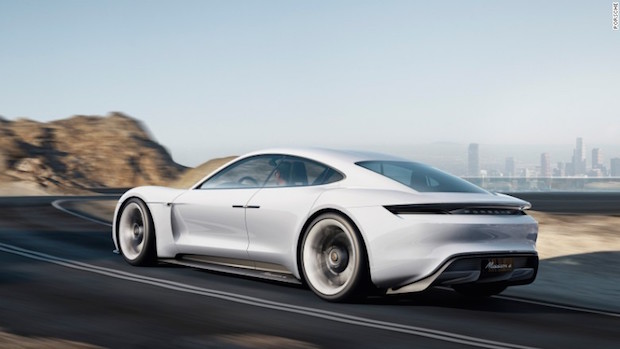 Of course speed is always a factor for Porsche and they deliver with a car that can clock in from 0 to 60 in just 3.5 seconds thanks in part to the automobiles first ever 800 watt battery. It is still in the prototype stage, but there is a lot of buzz that it’s getting closer to production everyday. 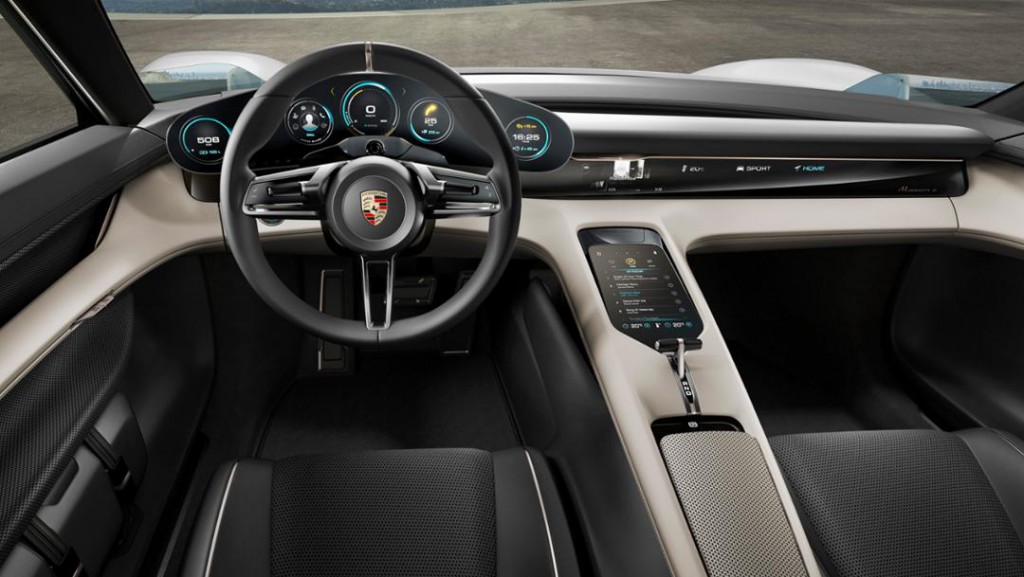 Although it has been noted that this car has a small market as it will only appeal to the segment of the population who can afford a $100,000 Porsche for sale, it has yet to become a pipe dream for the engineers at Porsche. Wolfgang Hatz, global head of research and development at Porsche was asked for years when will Porsche introduce an electric car. He was quoted as saying, “We said it would happen when we can really deliver performance, reliability, and driving range. And now the time is right.” He also noted that it would be a competitive market, but he feels the Porsche would lead the way. 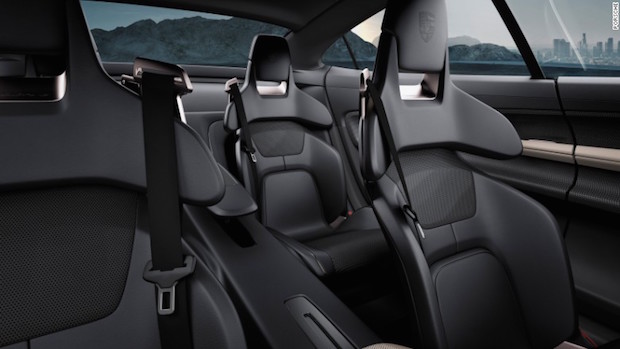 My question is, who is their customer? Who are they targeting? It is clear that whoever buys the Mission E will have enough in the bank to pay cash for these automobiles, but as a marketing professional myself, I don’t see these cars flying out of the showrooms.

Porsche Taycan Could Be The Greatest Car Ever