If you’ve got a need for speed, then you may already know that weight is one of the most important performance factors for hypercars. Generally speaking, lighter is better, all else being equal. If you want to make like a race car driver and cross the finish line first, losing weight can be just as important as increasingly traction or putting out more torque and horsepower.

That’s why we’re going to take a gander at some of the fastest hypercars of all time.

Gordon Murray T50: Is This The Purest, Lightest Supercar Ever Built? 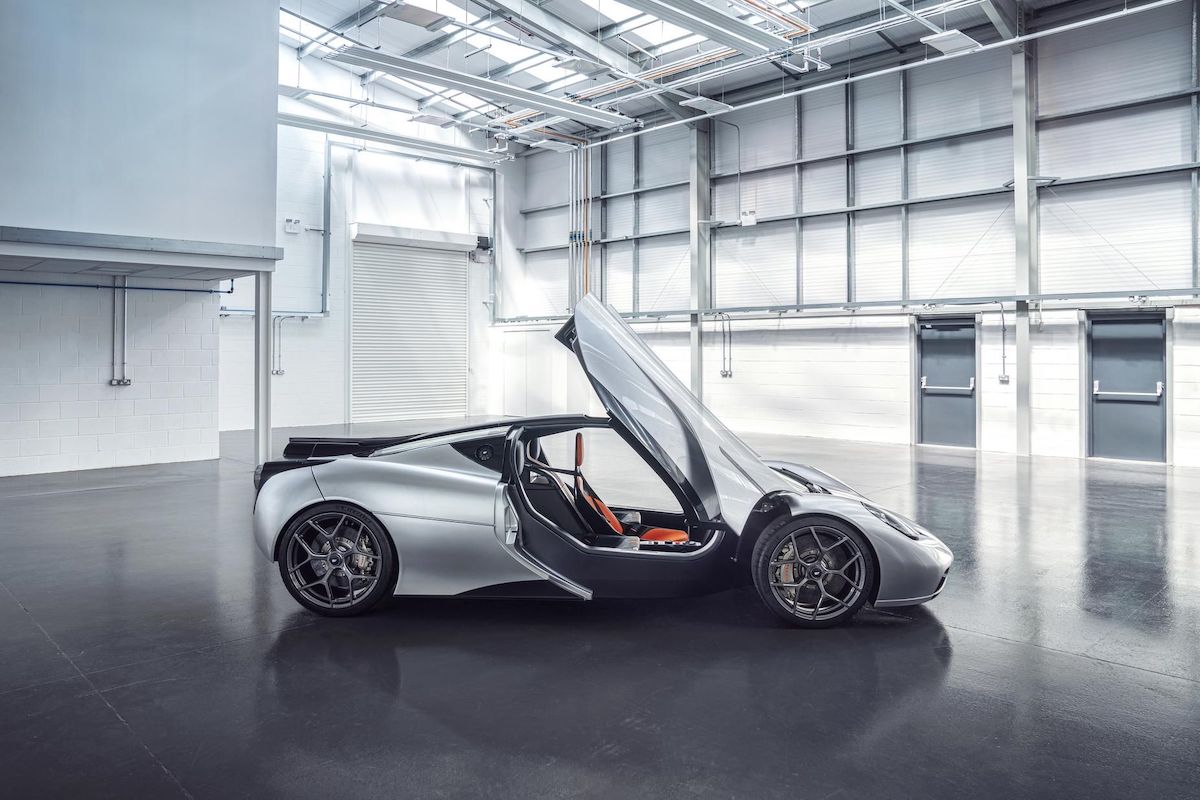 Ask the folks at Gordon Murray the above question and the answer you get is a resounding “yes!” At least parts of the answer will be subjective. After all, what makes a hypercar pure? 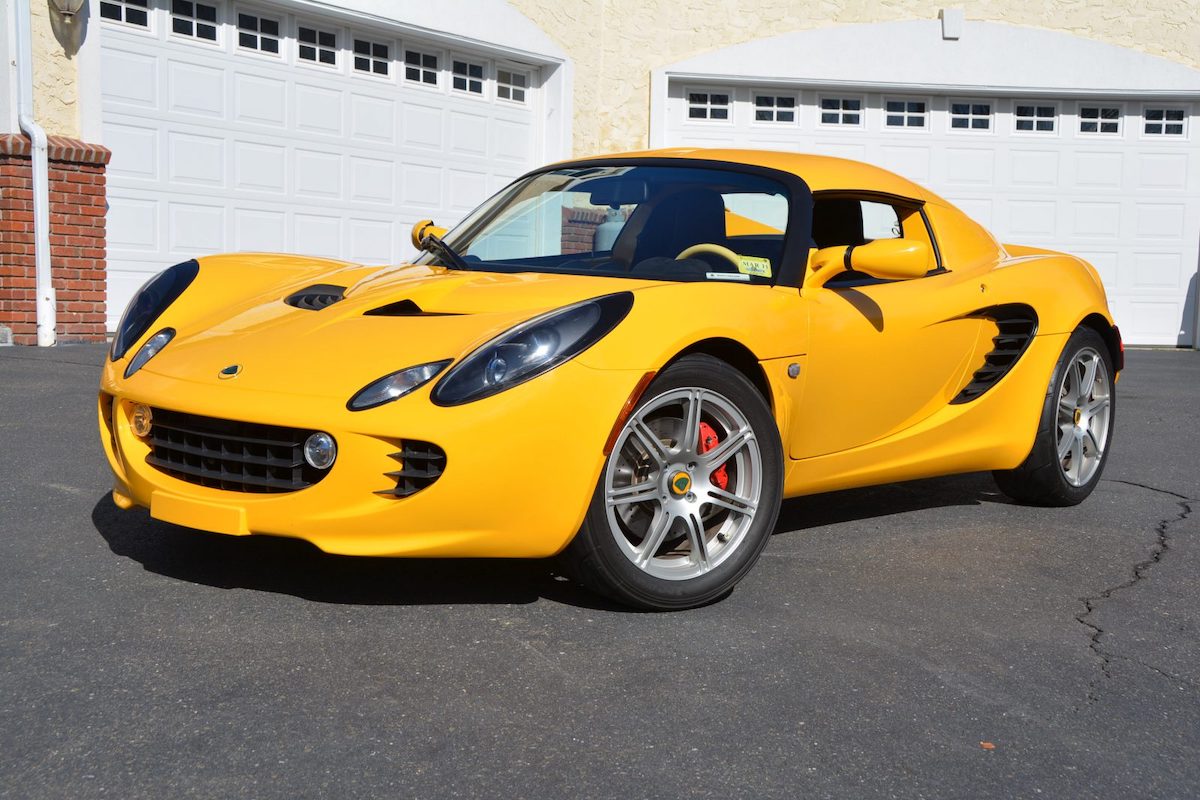 The Gordon Murray T50 is indeed a light car, but some supercars may be a bit lighter. The Lotus Elise for sale weighs about 2,080 lbs, although once you fill the gas tank it may tick a few pounds heavier.

Lotus in many ways focuses on weight rather than raw power. Their vehicles often rank among the lightest cars on the road. Still, you will find faster hypercars. Lotus cars are quick, yes, but can’t keep up with the fastest.

The Elise Sport 240 Final Edition is billed as the pinnacle of the Elise and should hit 60 miles per hour in about 4.1 seconds. That’s fast, but arguably not “hypercar” fast. Still, the Elise offers good handling and a fun ride.

Dallara Stradale: The Prince of Lightness? 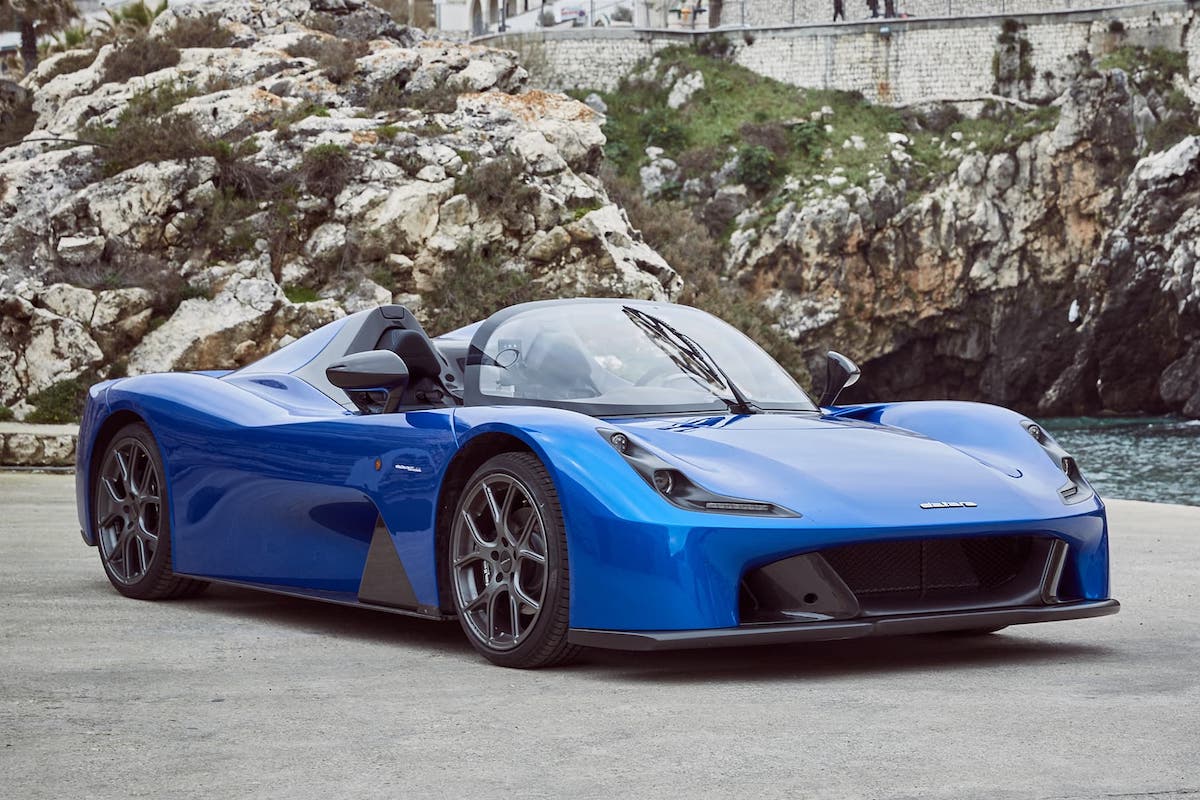 The Dallara Stradale is a Small, Sleek New Roadster

If you want maximum performance to go along with a low dry curb weight, the Dallara Stradale weighs in at just 1,885 pounds. To achieve this weight, the Stradale offers a minimalist design and uses lots of carbon fiber.

Although the Dallara Stradale packs only a 4 cylinder, it’s capable of hitting 60 miles per hour in about 3 seconds. It’s also a sharp, unique-looking hypercar that is a hell of a lot of fun to drive. 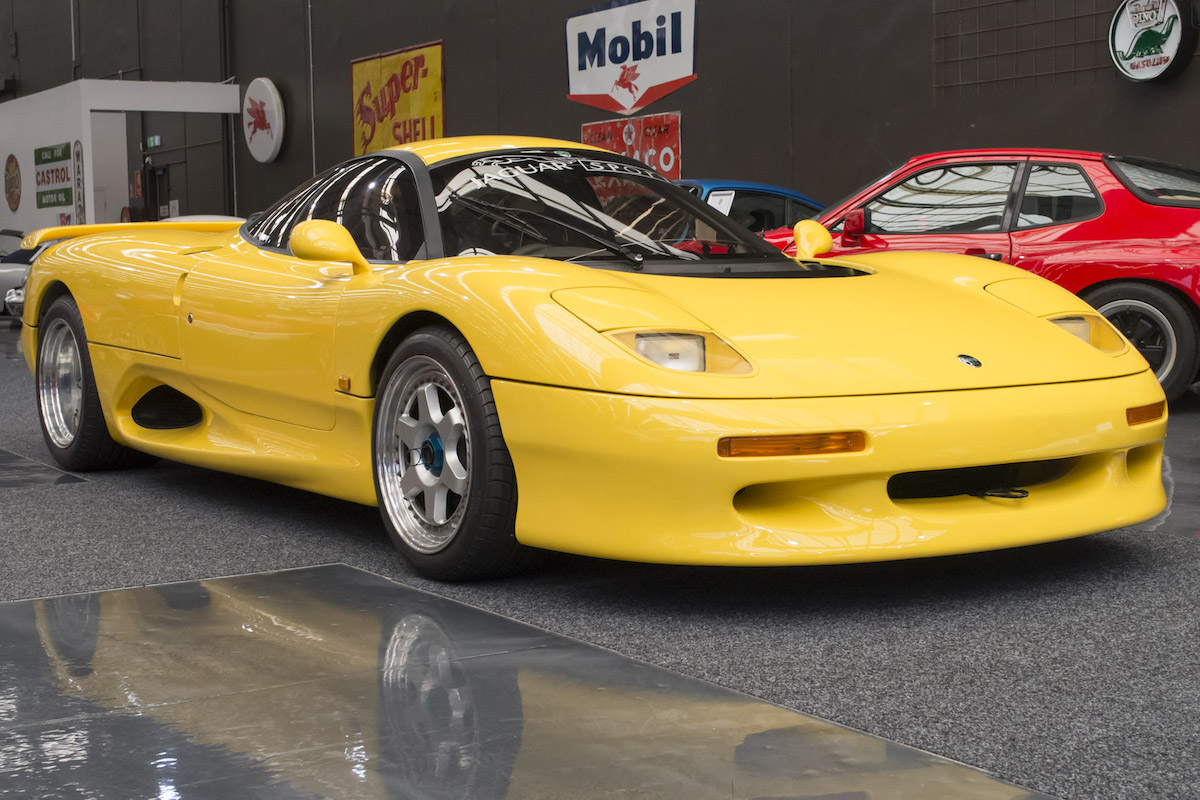 These days, many hypercars use carbon fiber components to reduce weight. Carbon fiber is strong but also very light, making it perfect for performance vehicles. The Jaguar XJR-15 was the first production car to use carbon fiber, ushering in a new era.

Launched in 1990, the Jaguar XJR-15 featured a curb weight of less than 2,400 pounds, making it one of the lightest cars not just in the 90s, but still to this day. Only 53 were produced and the Jaguar XJR-15 is a hot collector’s item these days.

The Greatest and Most Iconic Hypercars of All Time

The Difference between Supercars and Hypercars